After moving to Sweden in 2019, Laura Stepko went along to Malmö Ribersborg parkrun to meet new people and make friends.

Little did she know that it would lead to a chance meeting over post-parkrun coffee, which would eventually take her to the other side of the world to start a new life – and to discover new parkruns!

I’m originally from the US but moved to the UK in 2013. A friend introduced me to parkrun but I had only done one or two before I moved to Sweden. In 2019 I moved to Sweden and decided I’d commit to parkrun as a way to meet people and hopefully make friends. I moved in April and soon started spending my Saturday mornings with Malmö Ribersborg parkrun. 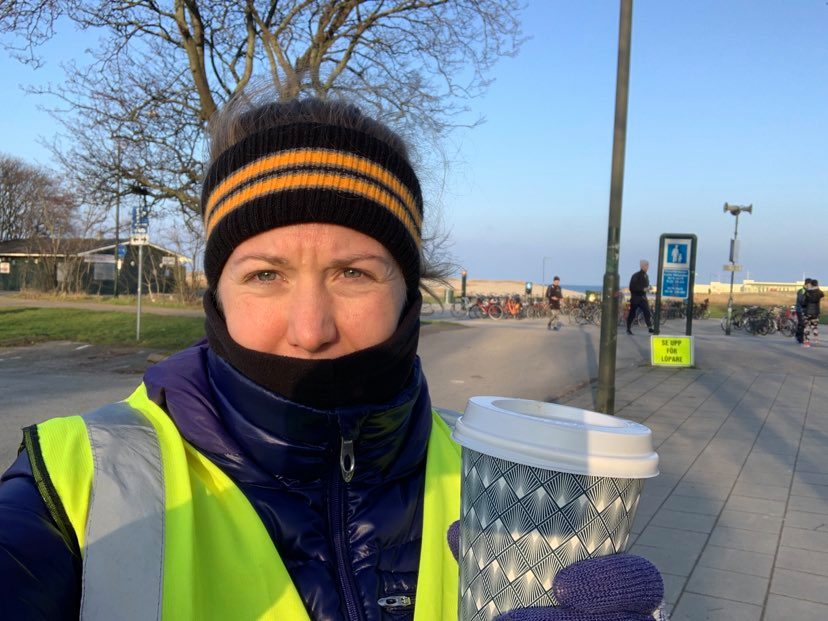 Magnus is originally from Malmö but moved to Australia several years ago where he started running with his local parkrun (Batemans Bay).  In 2019 he traveled back to Malmö for work. On a Saturday in June our worlds collided.

It was Magnus’s first Saturday in Malmö for his trip; and I had resolved that instead of just parkrunning and leaving I would stay for coffee to try and start getting to know people. The below photo is from Magnus’s first Malmö Ribersborg parkrun. This is before we met at coffee but we’re both in the picture. (I’m in red halfway behind the tree). 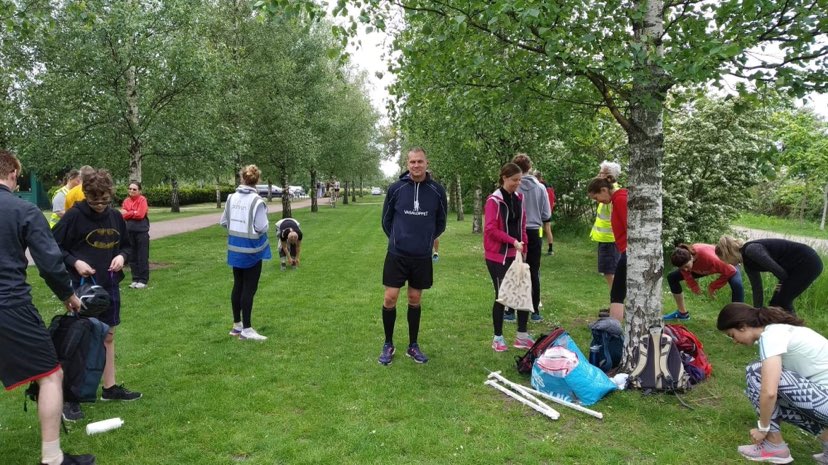 Magnus and I sat across from each other that day. As the post parkrun get together came to a close, he asked if I’d be interested in grabbing coffee another time. Later that week we met for a special park run for Swedish National day and went out for dinner and drinks that night.

The rest you can say is history.

Luckily his work allowed him to split time between Sweden and Australia and over the next year parkrun became our Saturday AM tradition – whether together or apart, at home or travelling. In Feb 2020 as the Covid craziness started to kick off I went to Australia for a 3-week vacation and set up a few internal interviews with my company. I got back to Sweden on 8 March. I was supposed to transfer to the Australian offices and move to Melbourne in May.

Well, we all know what happened then. After about a 6 month delay I was able to get a visa and travel exemption to Australia. The day I emerged from hotel quarantine, Magnus and I went for a walk along the Sydney Harbour Bridge and out to the Opera house where he proposed at sunset. 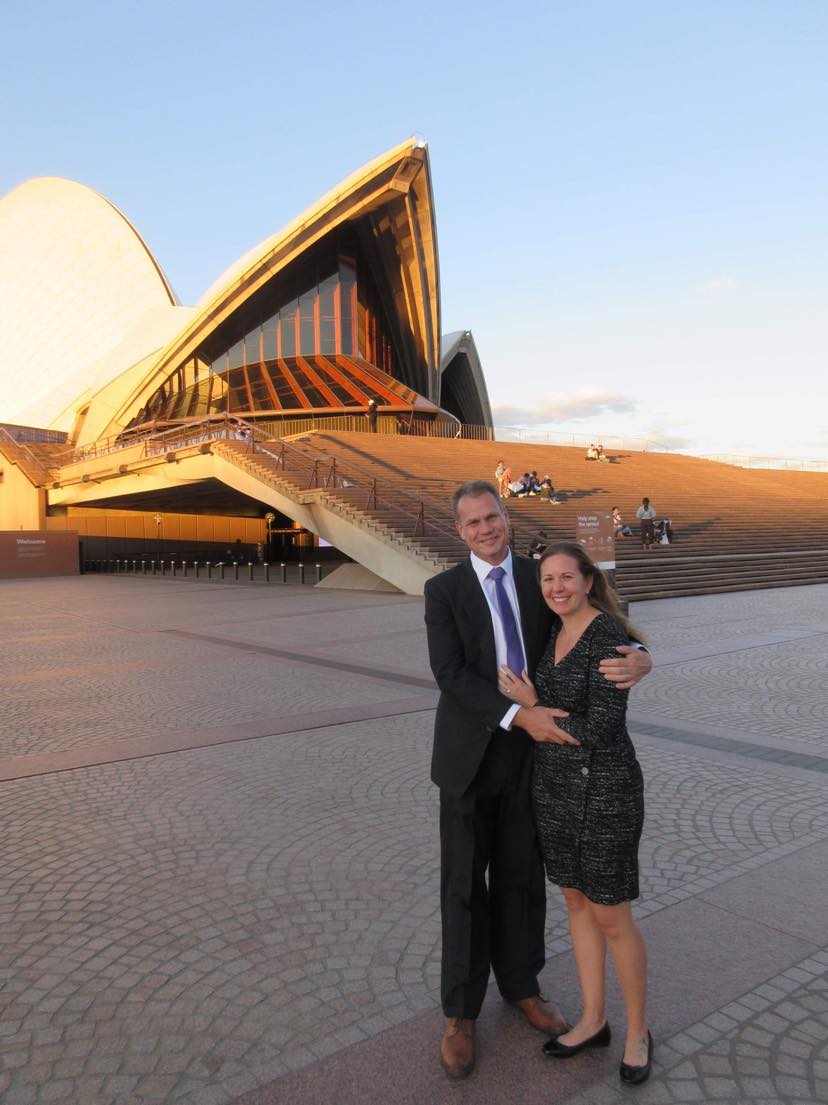 We went to dinner that night as a newly engaged couple. He joined me in Melbourne a month or so later.  And as soon as parkrun resumed we were out visiting all the local parkruns to find our new parkrun ‘home’. Today we have done 11 different parkrun courses as a couple in Sweden, Germany, and Australia.

And to think that it all started at parkrun!

P.S. Laura & Magnus are getting married on Saturday 19 March 2022! Congratulations to the happy couple! 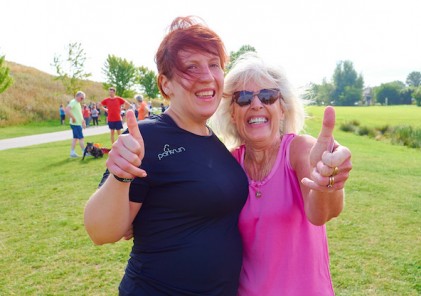 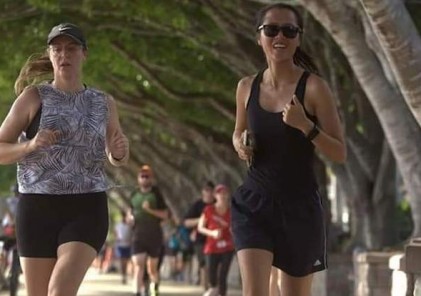