A Christmas test run in Eindhoven

These past few months the team of parkrun Eindhoven has been busy with the preparations for next year. We’ve tried out several routes and those were tweaked several times. The official route has now been chosen and has been measured. But no matter how many times you run the route, it still remains unclear how others will experience it. That’s why the team decided to do a test run with friends and family and since it’s almost Christmas, it had to have a Christmas theme. 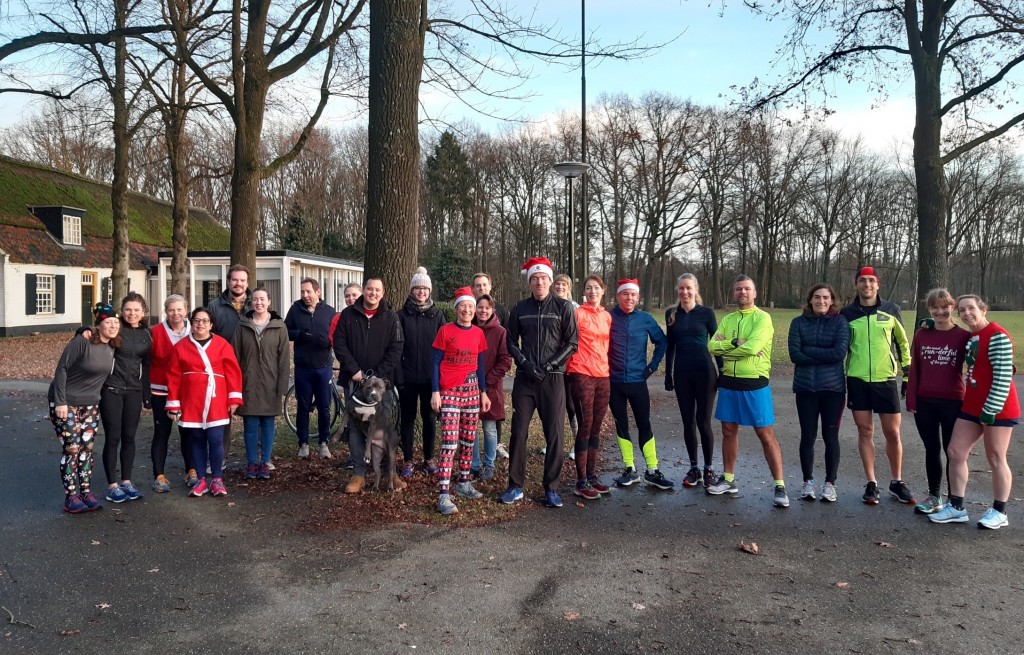 On Saturday morning, on the darkest day of the year, 24 people gathered at the Karpendonkse Plas in Eindhoven for the Christmas test run. After a short explanation of the route, the runners, walkers and dog Zeus got started. 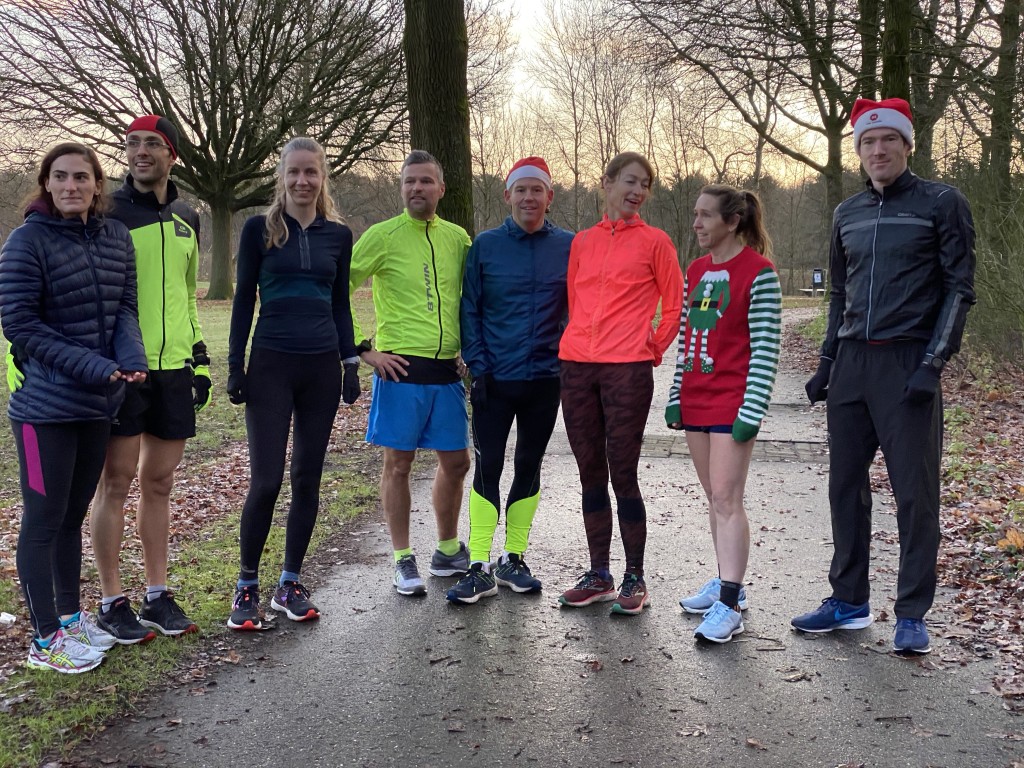 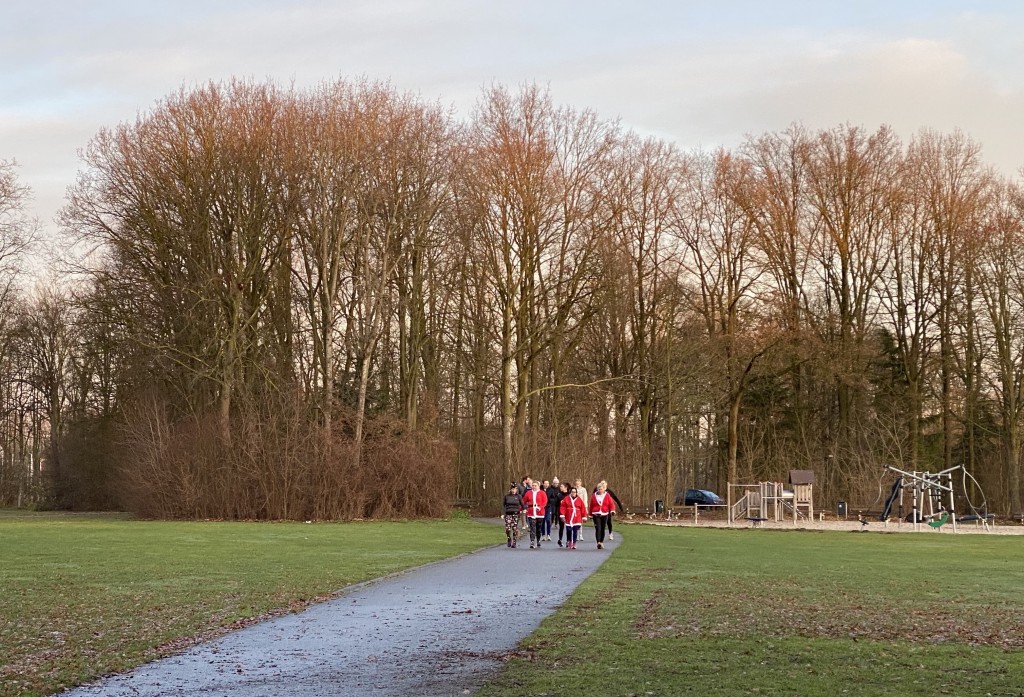 Soon the group split up into smaller groups: the faster runners, the somewhat slower runners and the walkers. The volunteers of team Eindhoven had split up as well to make sure no one got lost and everything went smoothly. Everyone made their way around the 5 kilometer course and the weather was great. The sun rising above the lake made for some great pictures. 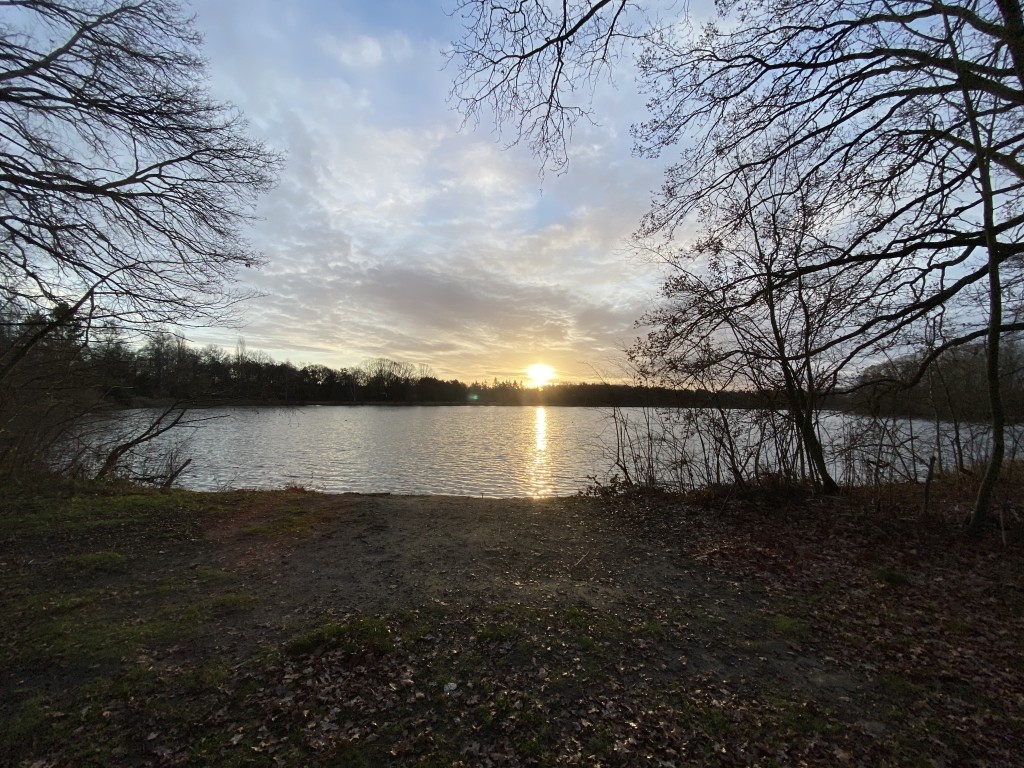 It was a very successful and joyful test run. Everyone enjoyed the run and the route was approved. Now team Eindhoven can focus on the final preparations, so we can officially start our parkrun in early spring 2020. 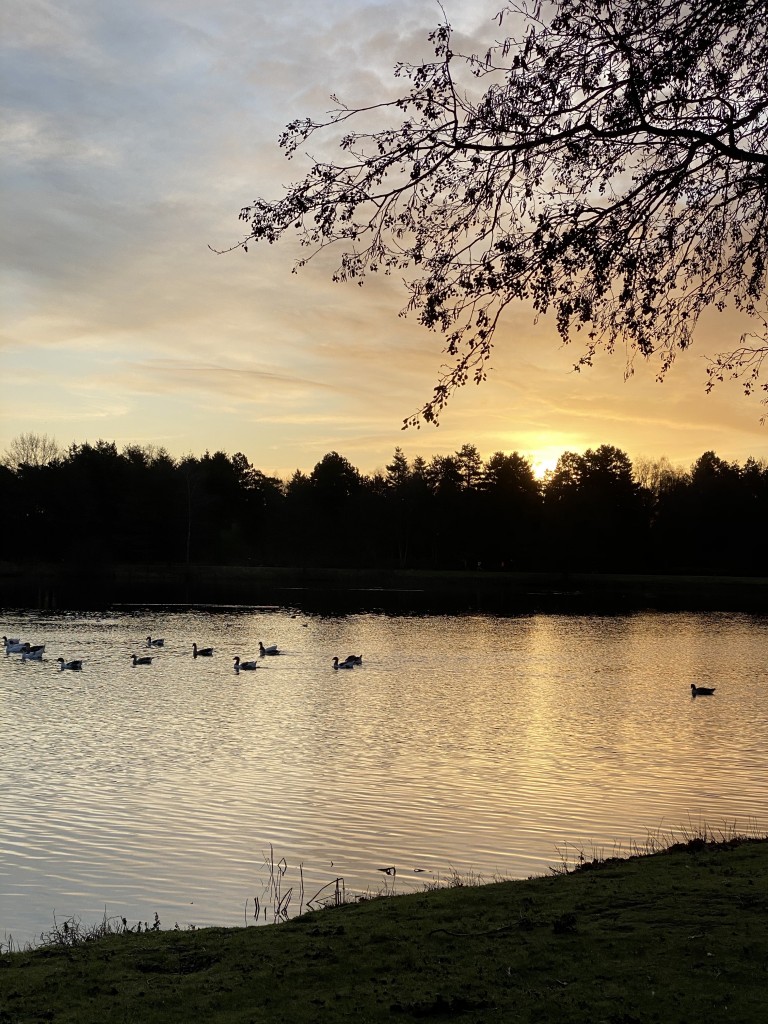 After the run the participants went to Eindhoven Atletiek to enjoy a great breakfast in order to celebrate how far we’ve come, but it was also a great start to the holiday season. 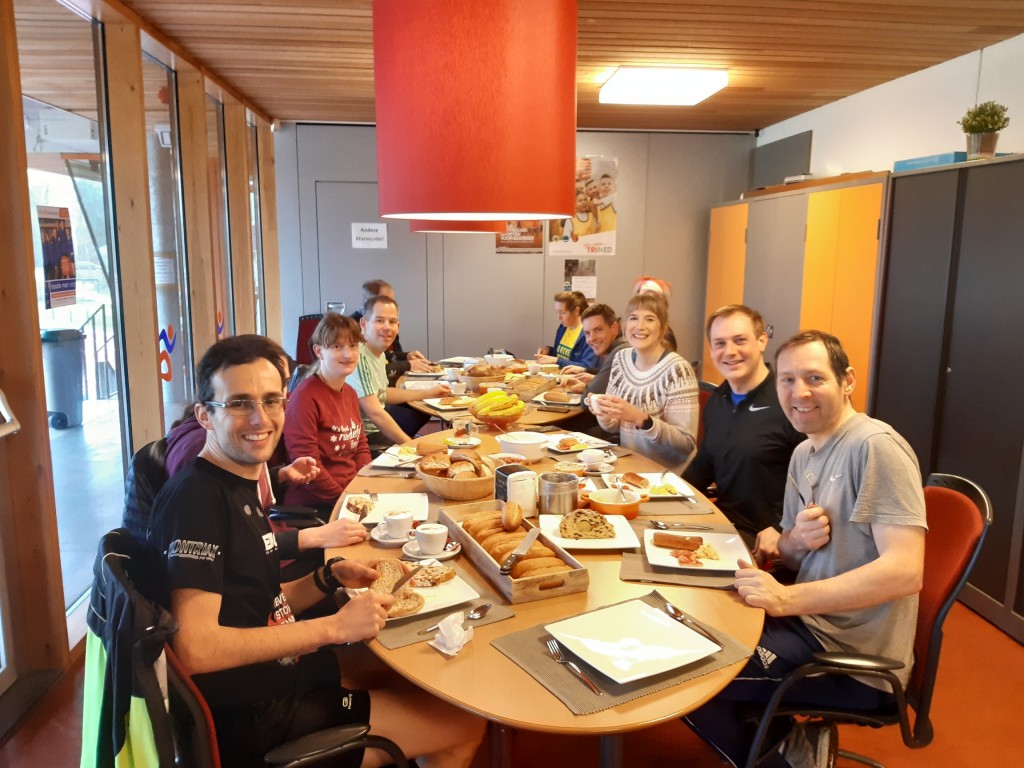 We would like to wish you happy holidays and a great new year. And we hope to be able to welcome you at our parkrun in Eindhoven in 2020. 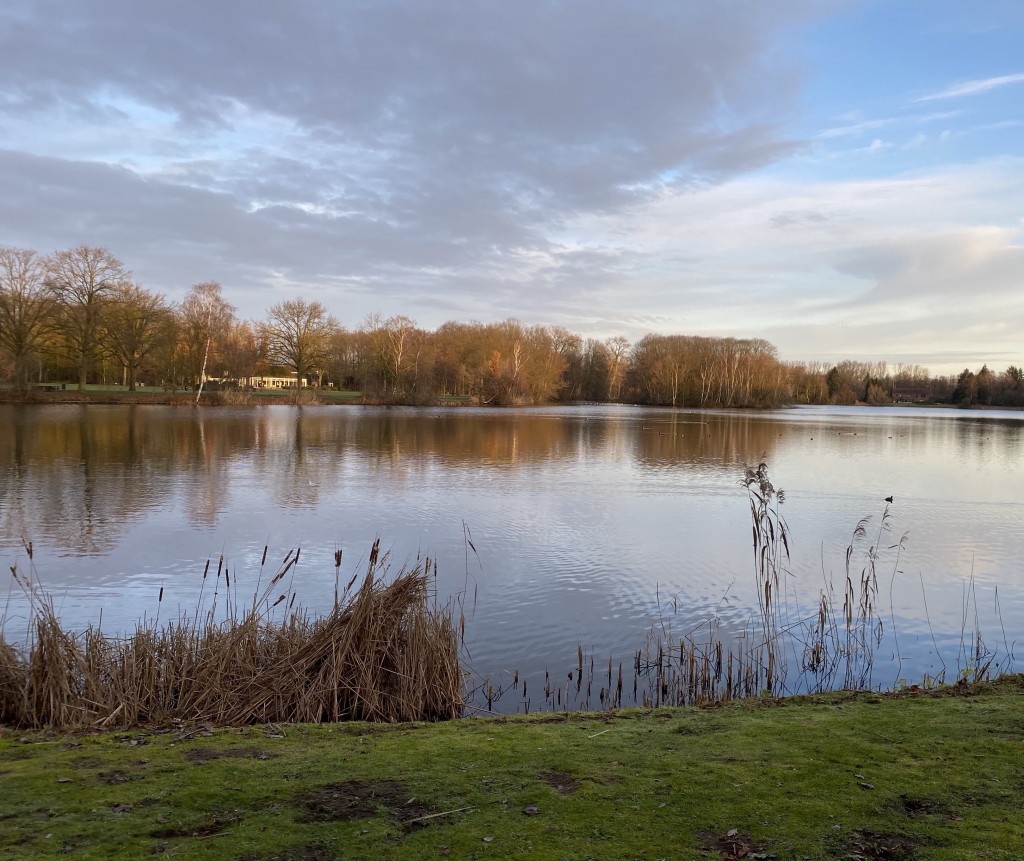