Photo round-up from the first parkrun weekend in the Netherlands

Welcome to the photo round-up from the first amazing weekend of parkrun in the Netherlands. With six event launches and over 800 people taking part supported by more than 70 volunteers, it’s safe to say it was a great success! Here’s some photos which capture the action across the different events: 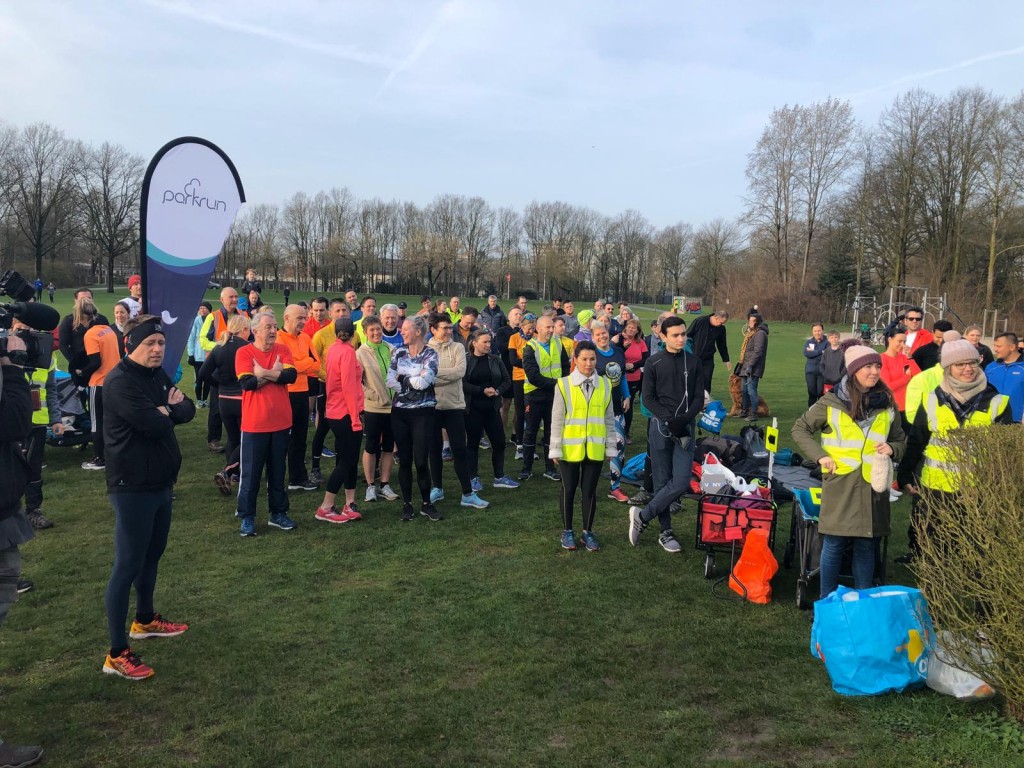 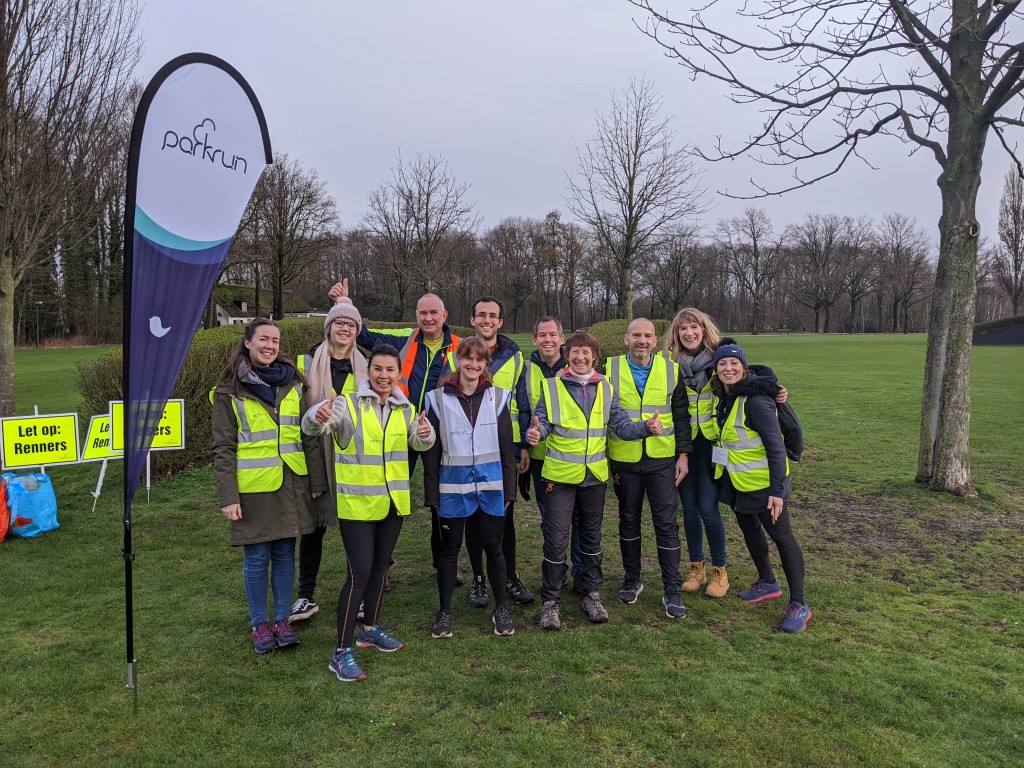 First to Karpendonkse Plas parkrun in Eindhoven, where 160 people enjoyed their scenic two laps around the lake. Local TV was there to report on the proceedings! 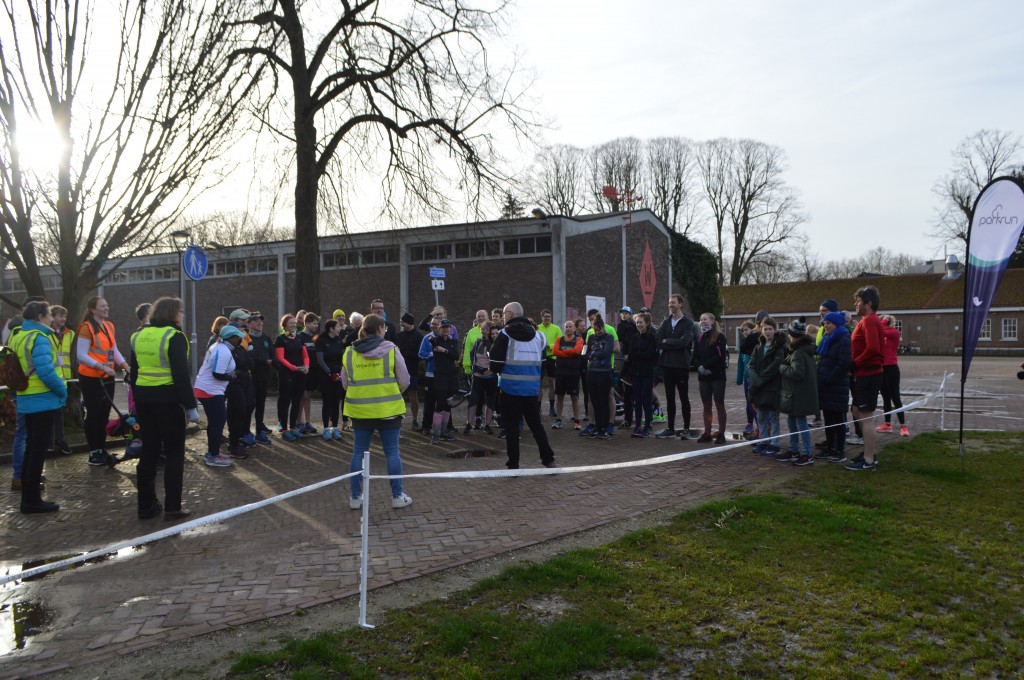 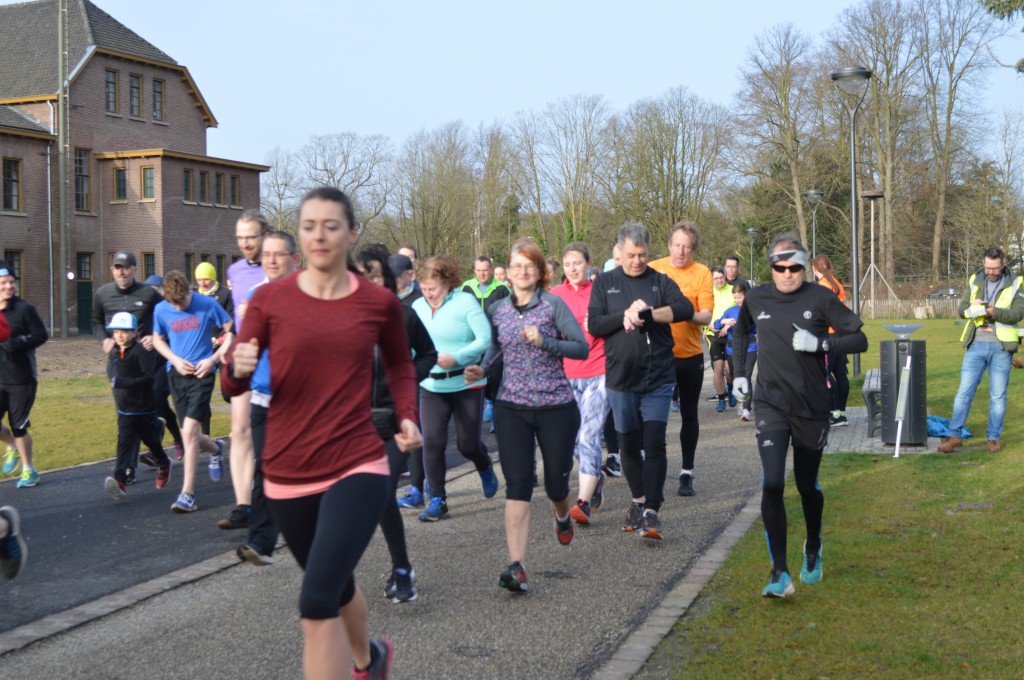 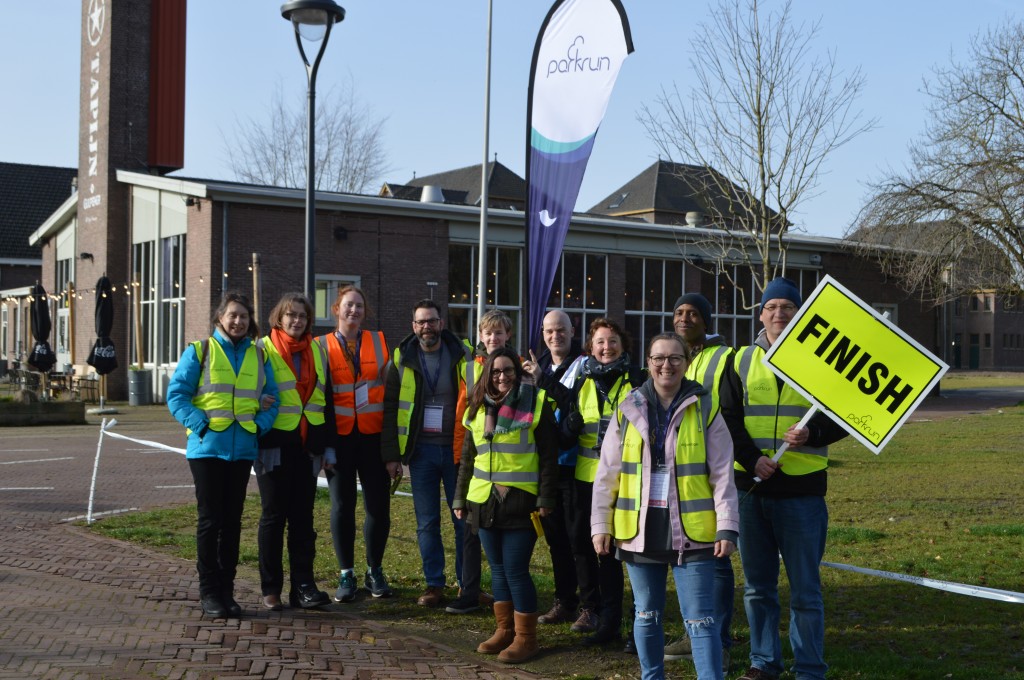 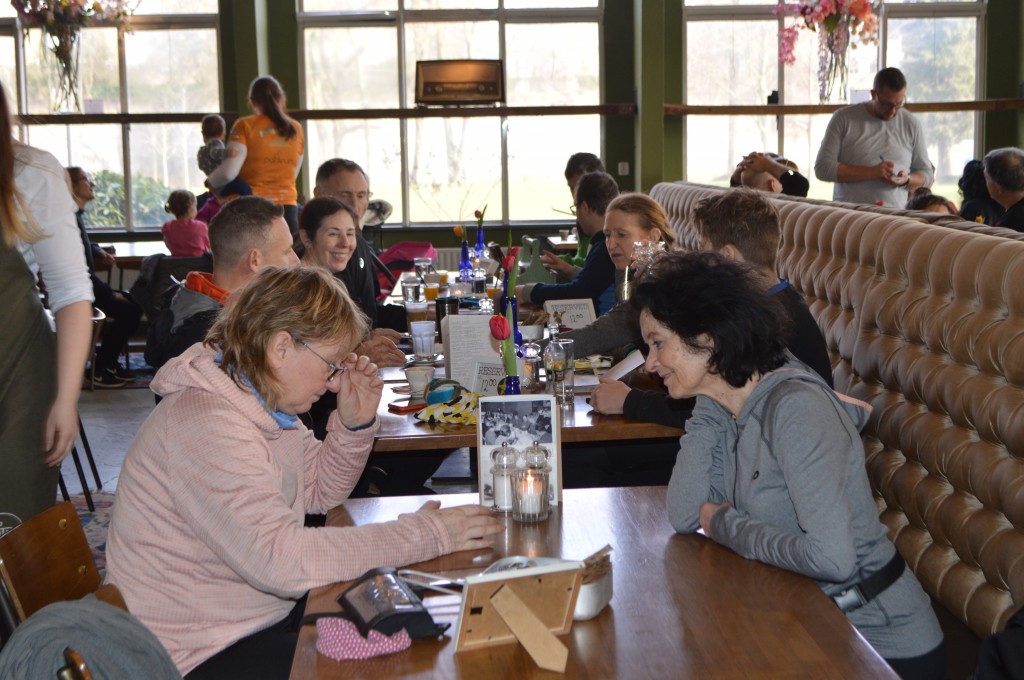 Next to Tapijn parkrun in Maastricht, right in the heart of the city. A great start here with lots of people discovering parkrun for the first time, and lots of people staying around for coffee afterwards in Tapijn Brasserie 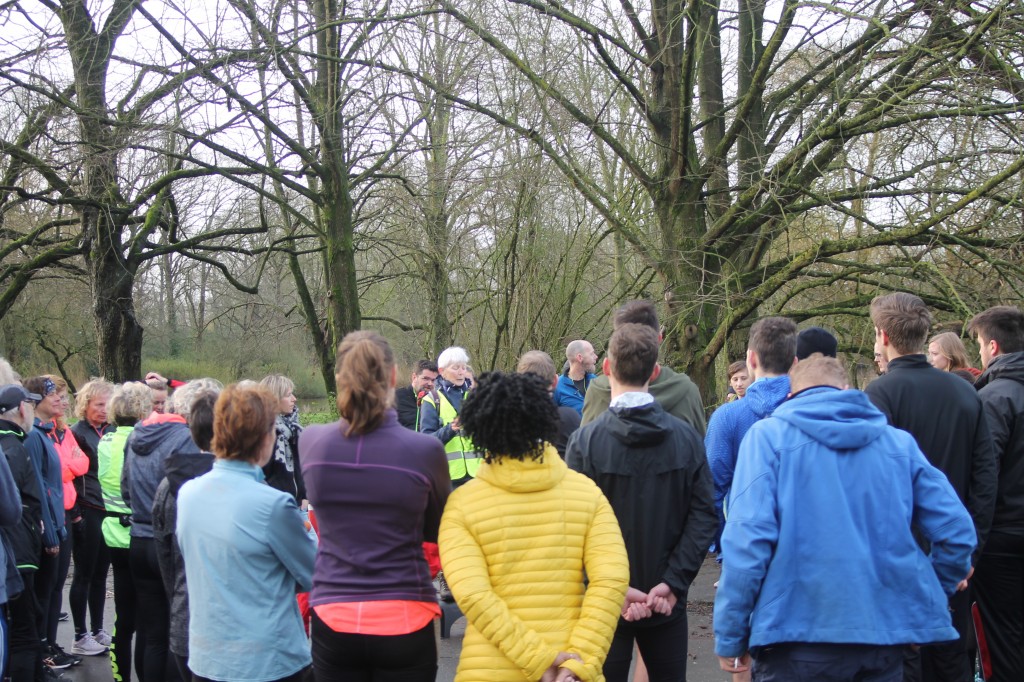 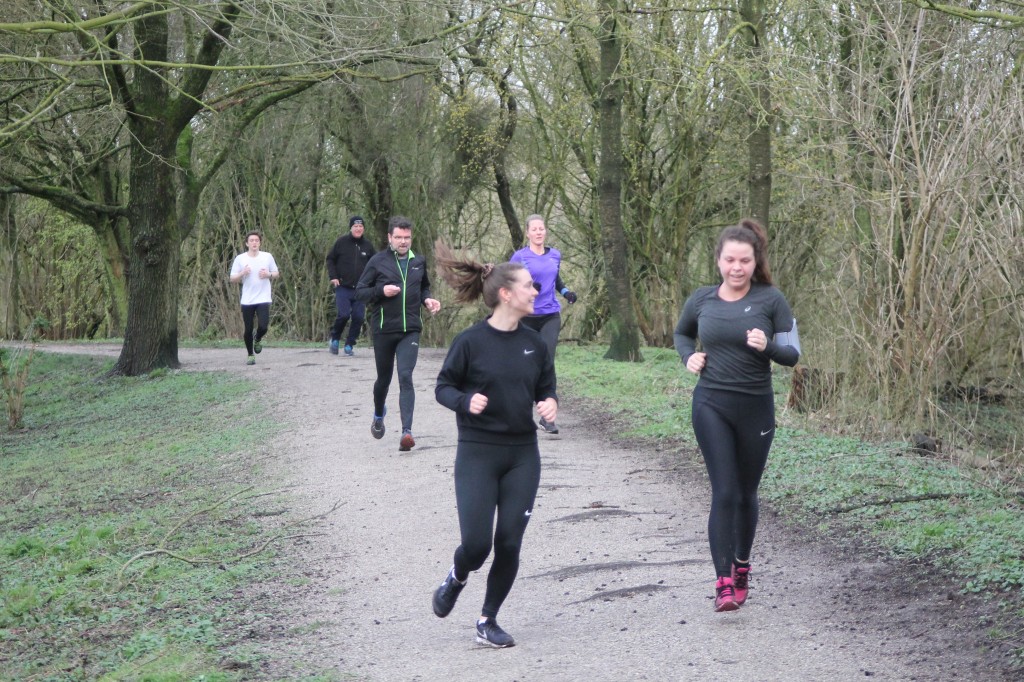 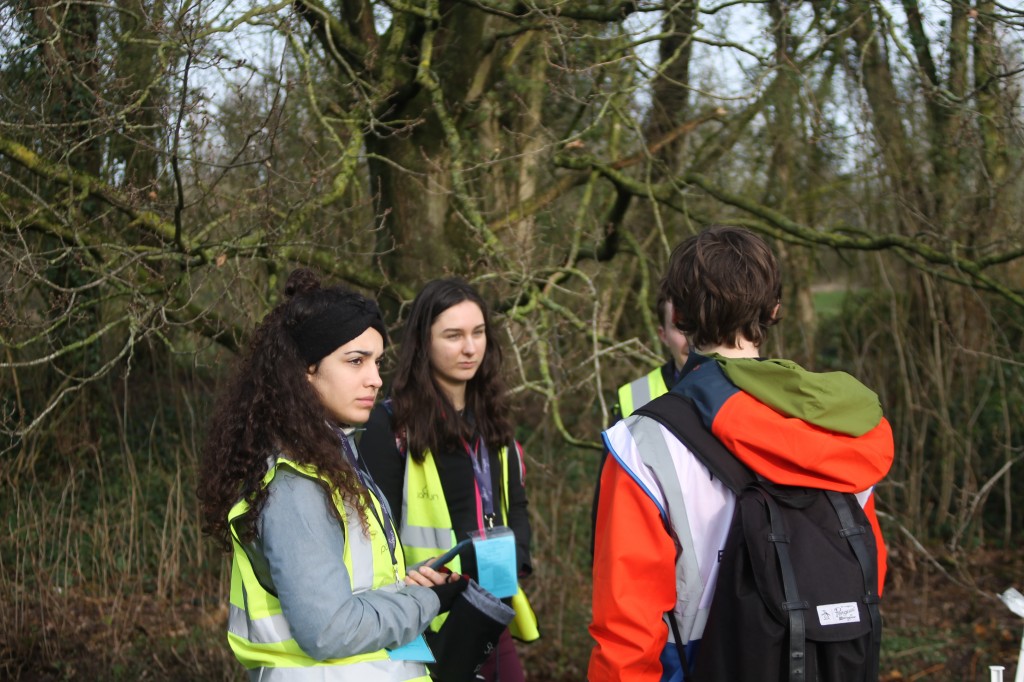 Onwards to Stadspark parkrun in Groningen where we welcomed nearly 100 parkrunners to this three lap course. It was a bit wet in places, but that didn’t dampen the spirits of everyone involved! 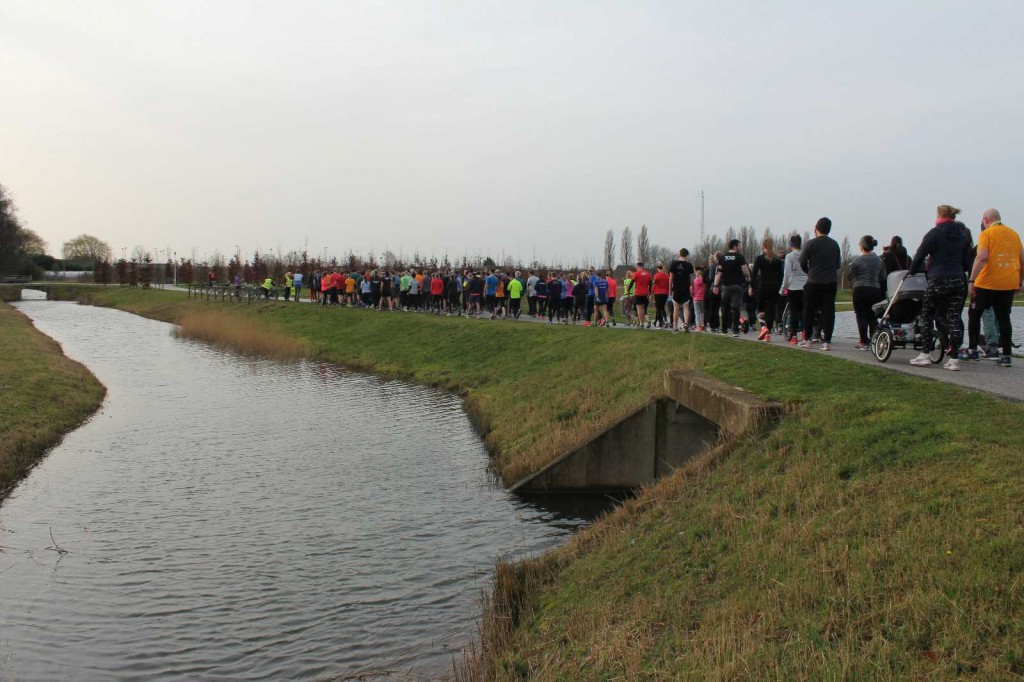 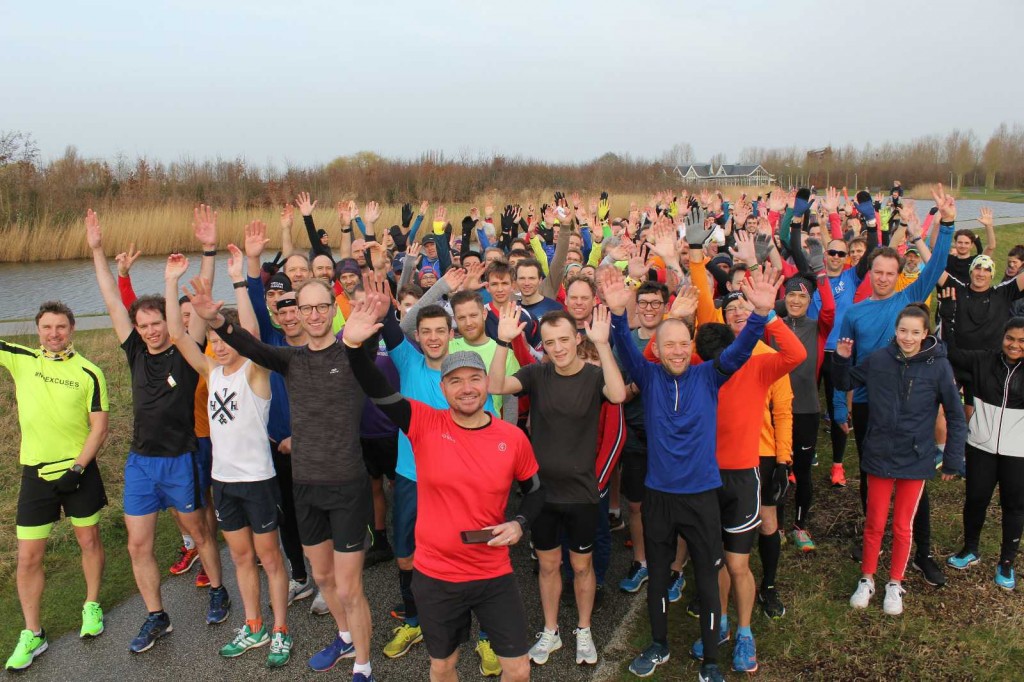 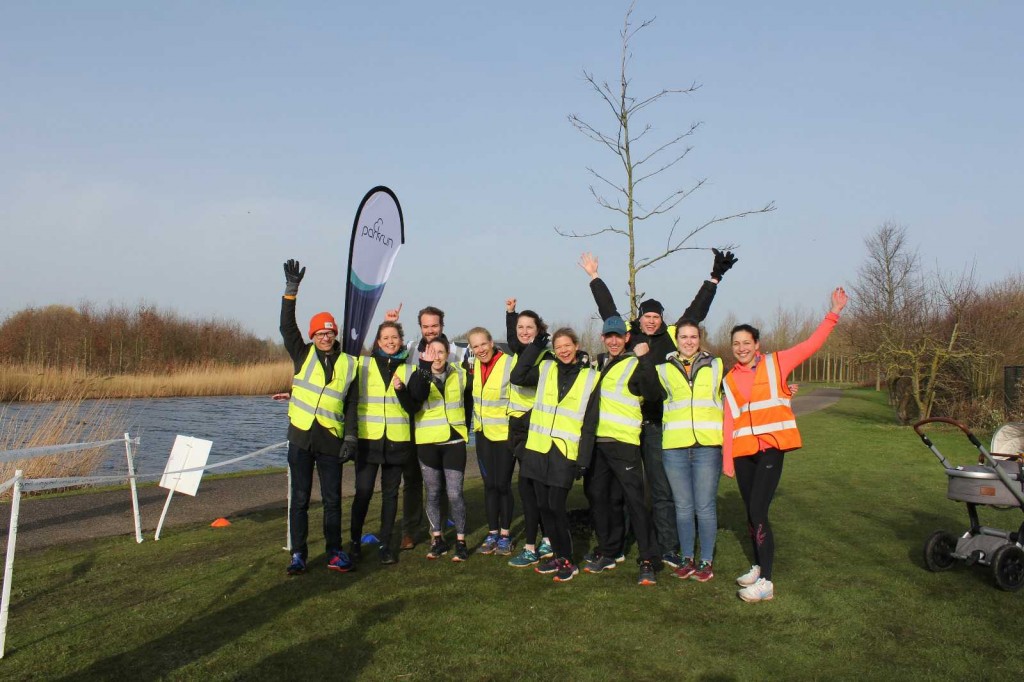 Next to Utrecht, with an incredible 206 parkrunners joining in for the first event, supported by 11 volunteers. From 15:52 for the first finisher to 55:29 for the Tail Walker, it was a great spread of performances at this inaugural. We were also honoured to welcome the legendary South African athlete (and parkrun Country Manager) Bruce Fordyce and his wife Gill, who joined in the fun. 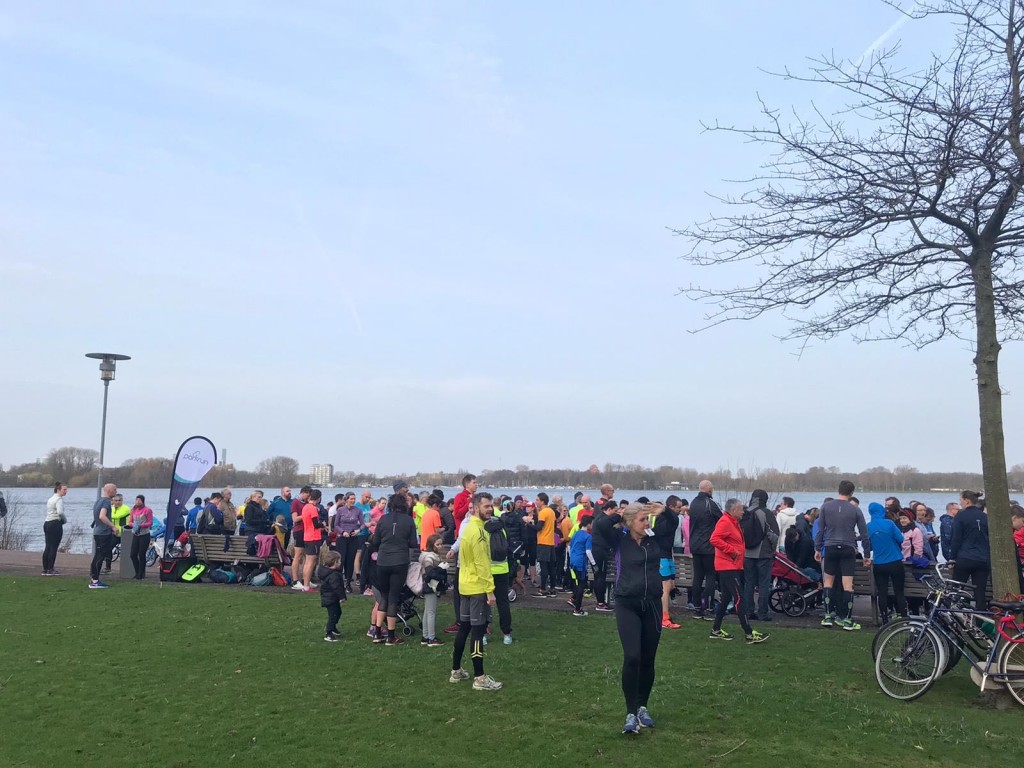 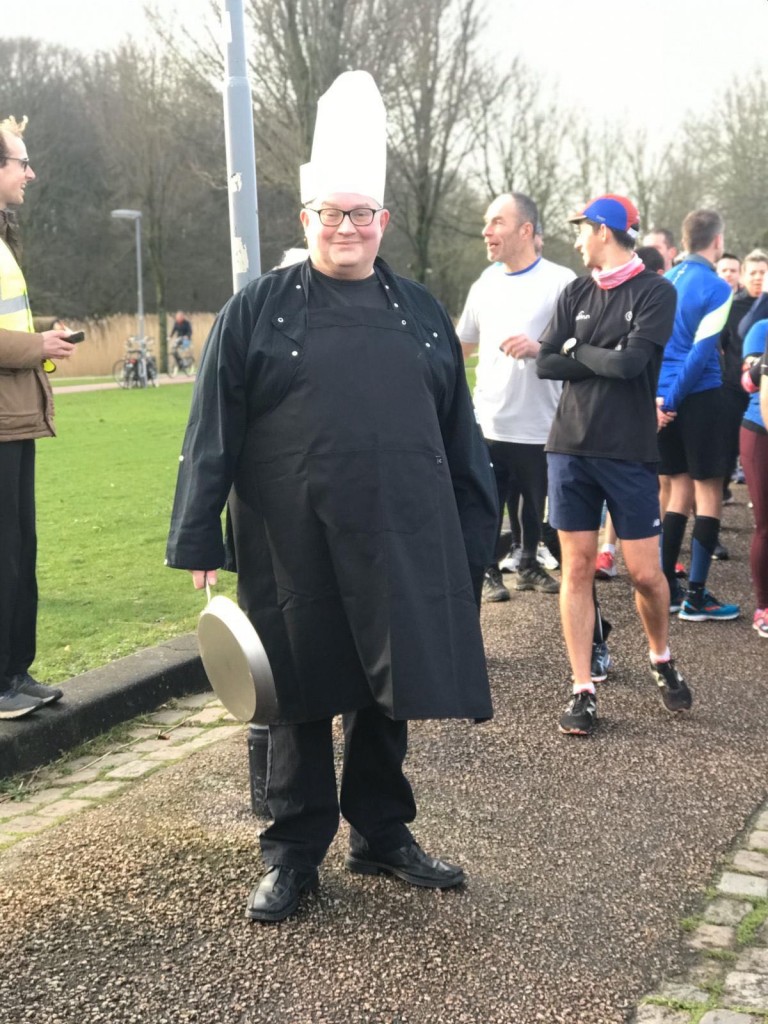 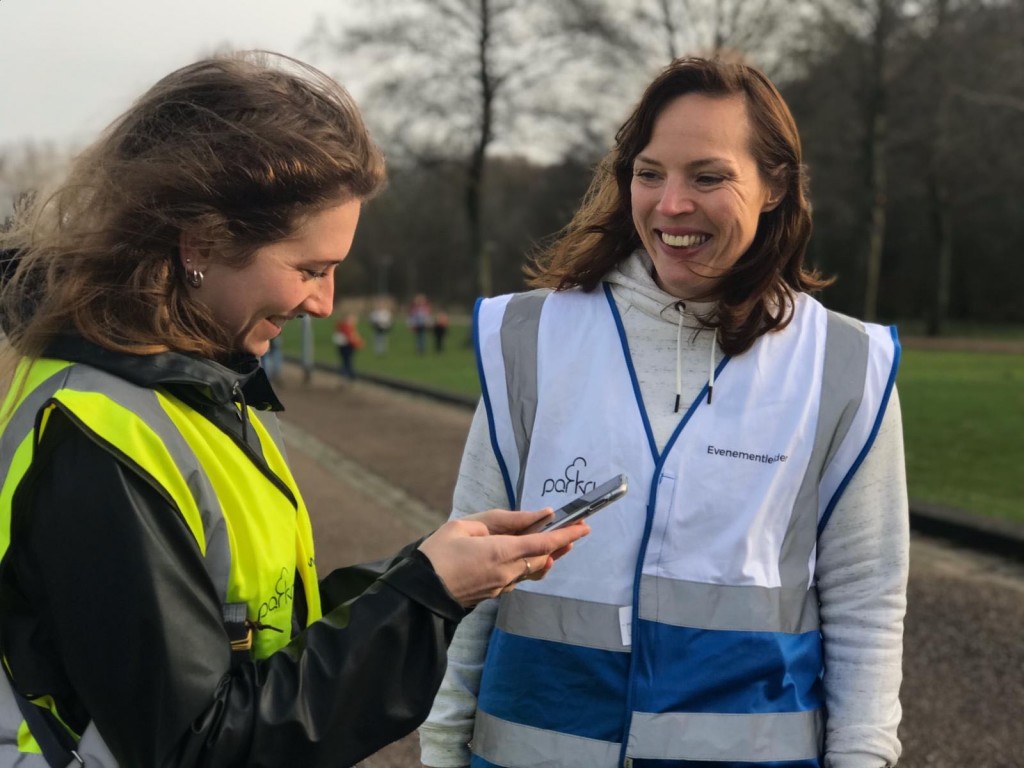 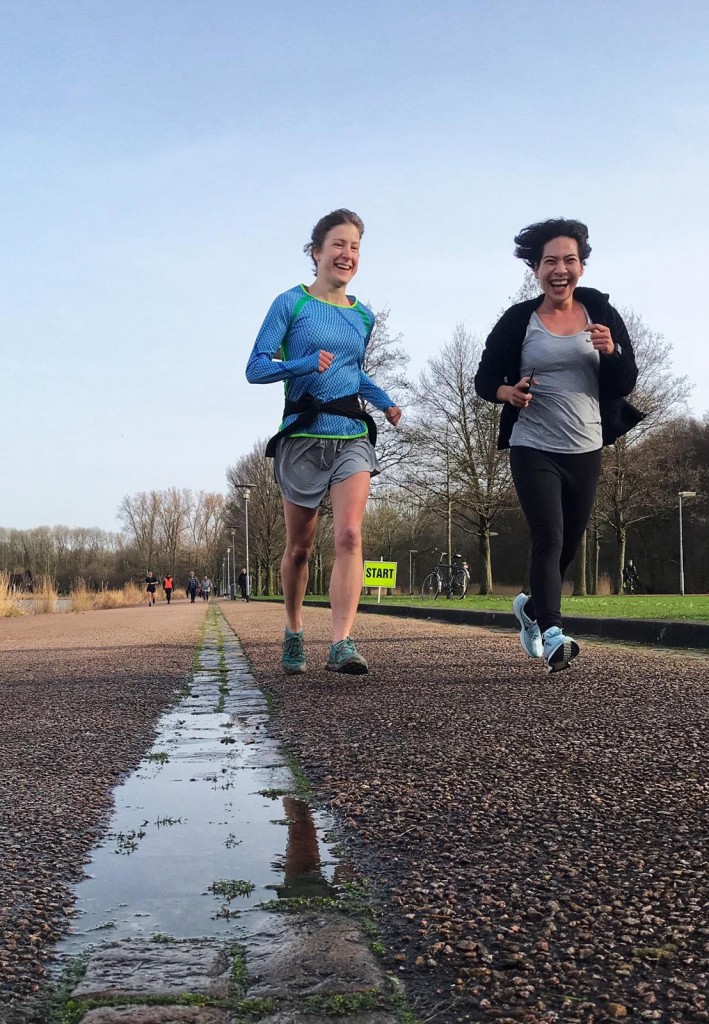 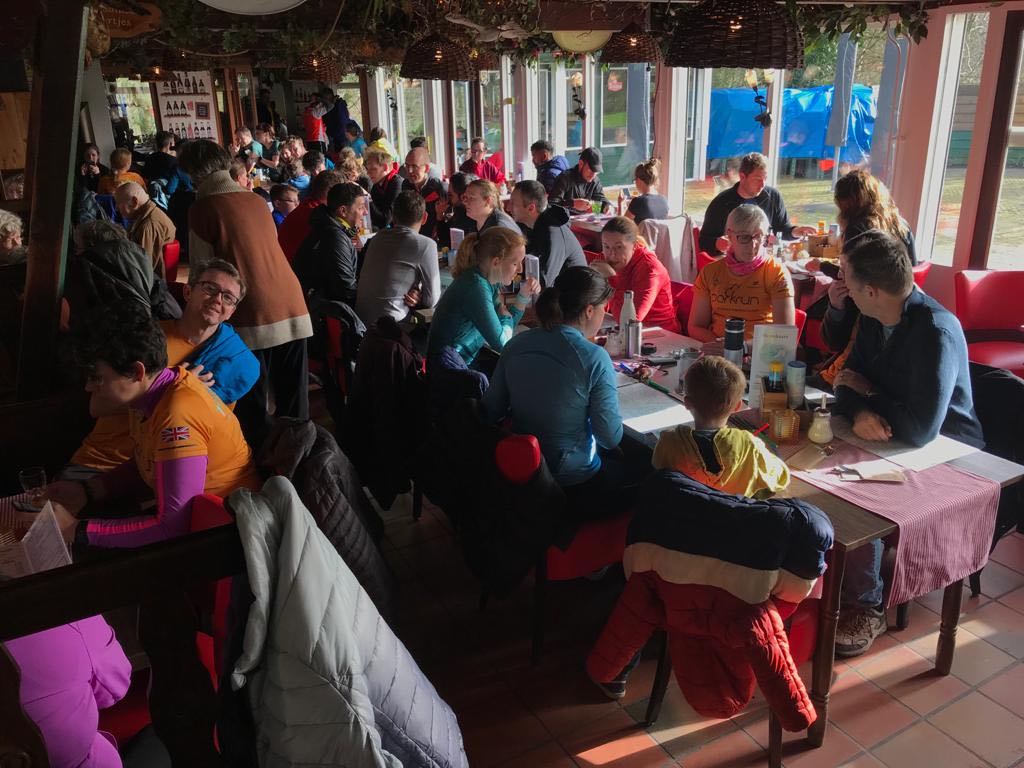 Top attendance of the day was Kralingse Bos parkrun in Rotterdam where 228 people completed the 5km course. The parkrun was started by the owner of the Pannekoekhuis De Nachtegaal where many parkrunners gathered afterwards to share stories. 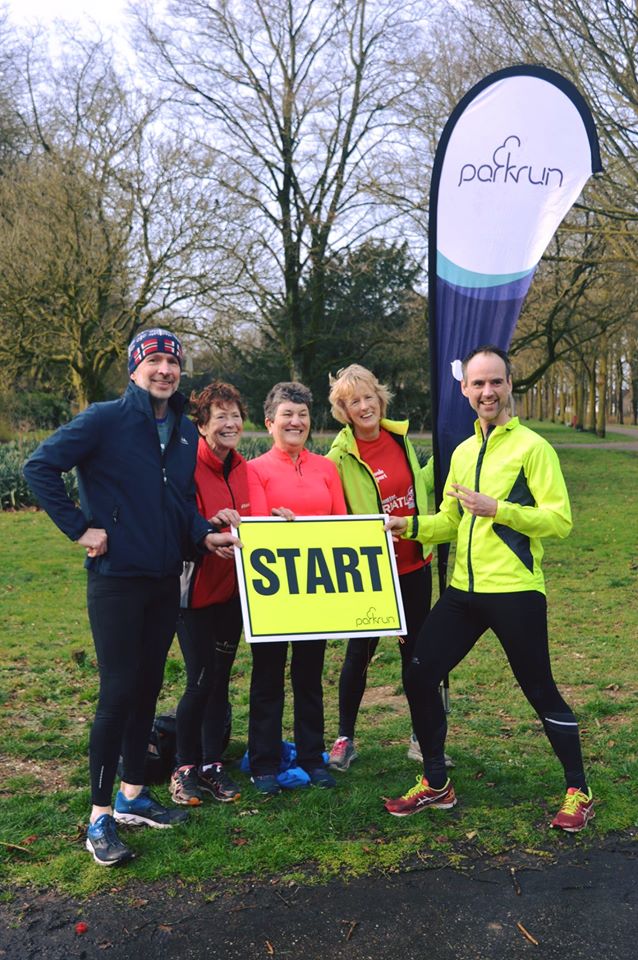 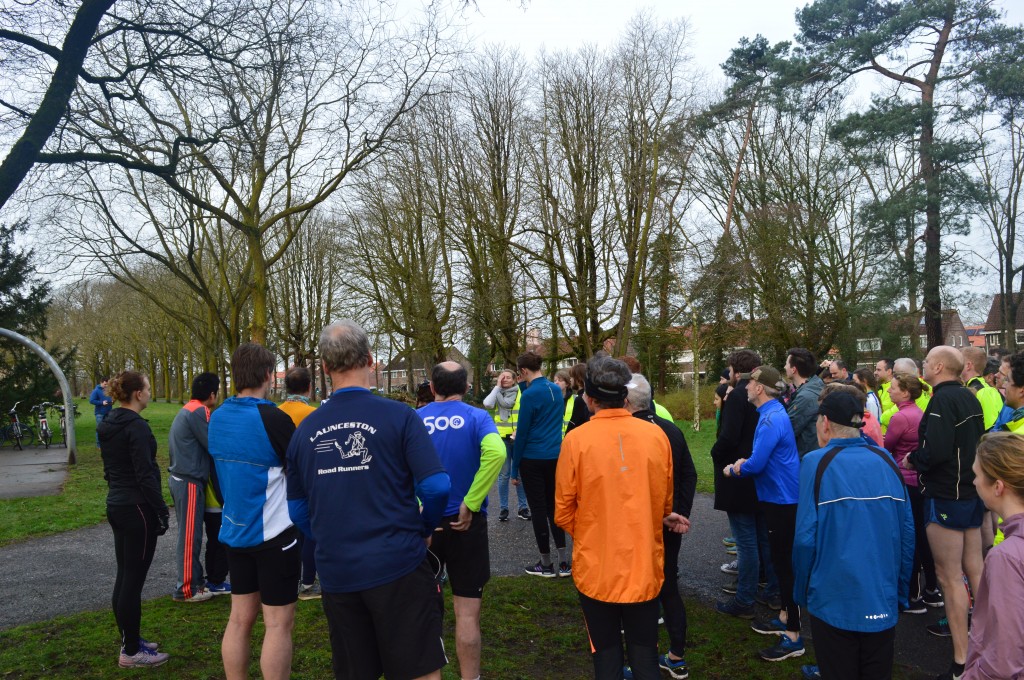 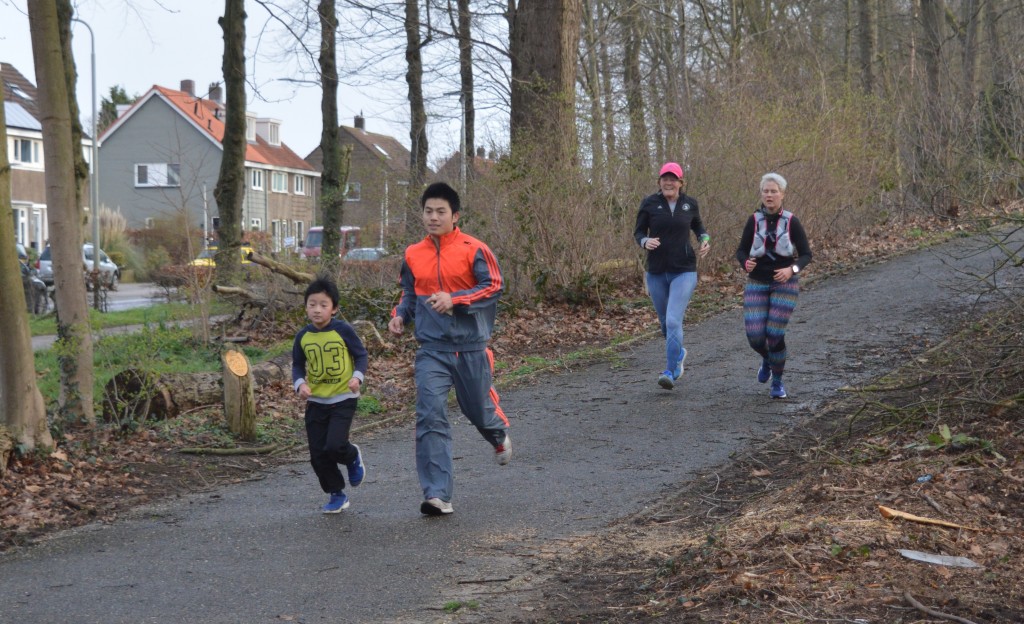 And finally to Goffert parkrun in Nijmegen, where 60 parkrunners enjoyed this 2-lap parkrun which winds around the beautiful Goffert park and even includes that most unusual of things for a Dutch parkrun – a hill!