Welcome to Zuiderpark parkrun in The Hague

Zuiderpark translates as “South park”, which gives you an idea of its location! Although it’s not in the centre of The Hague, the great transport links by tram, bus, bicycle or car make it easy to reach.

The parkrun starts near the Sportcampus and consists of a simple two lap course around this scenic park, with a lake in the centre. parkrunners can enjoy fresh air all year, alongside the local waterfowl! The seasonal changes in flora mean there is always something new to see each Saturday. There is of course a chance to socialise over a coffee afterwards. 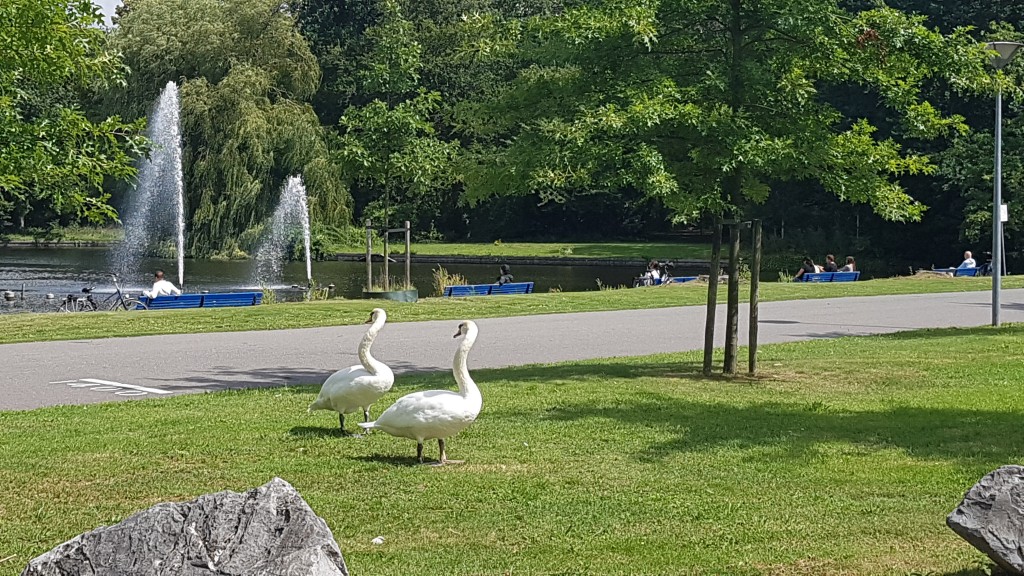 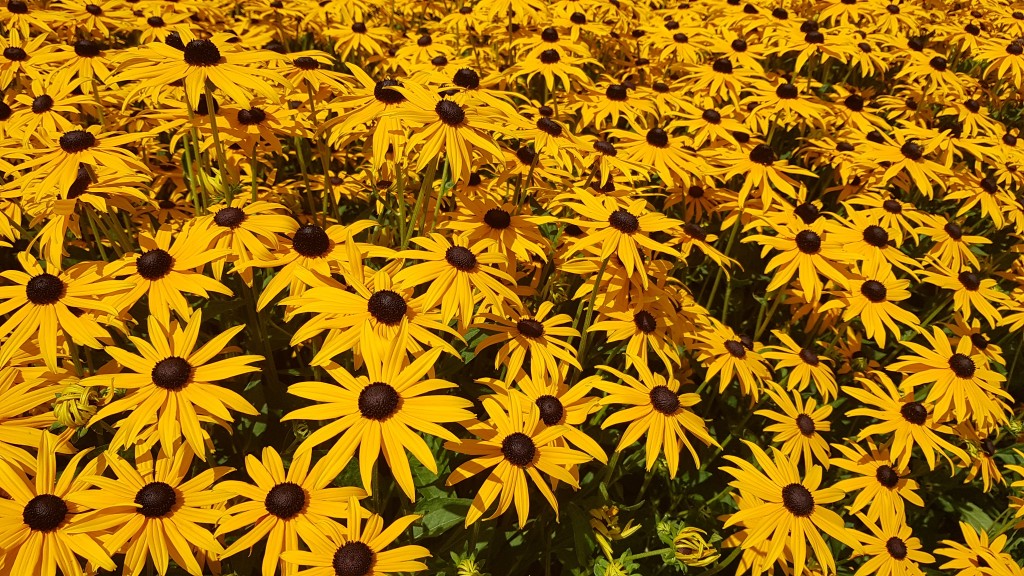 Zuiderpark parkrun has started thanks to an enthusiastic team of experienced and new parkrunners from both the Netherlands and around the world. The core team members have between them run, jogged, walked and volunteered at parkrun in over 10 countries and are very happy that the Netherlands is joining the parkrun family. 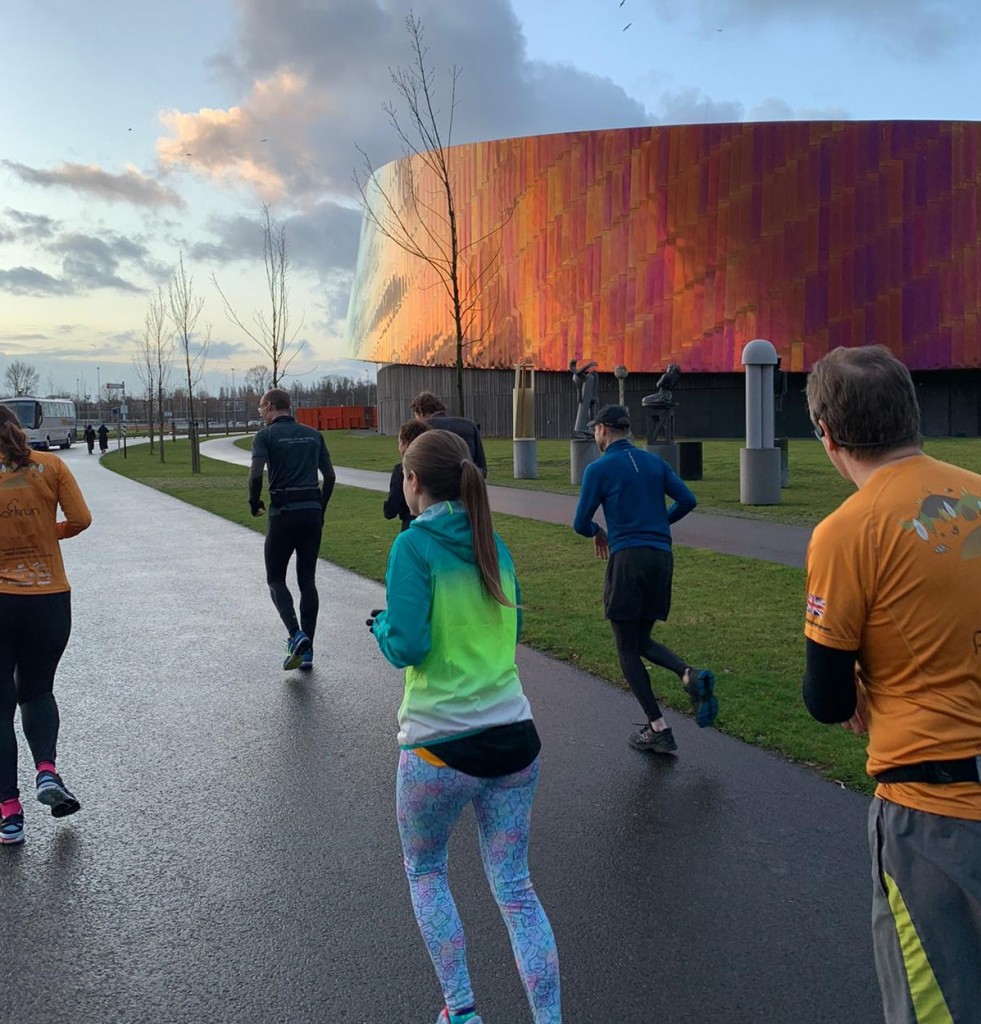 The team came together after parkrun announced it was launching in the Netherlands, and meetings with Country Manager Deri Thomas. Co-event directors Joel Marsden and Hannah Gray first experienced parkrun in the UK. Joel discovered parkrun in 2013 as the start line was opposite his house and after asking what was happening, he joined in! Hannah learnt about parkrun from work colleagues and having enjoyed the social aspect, was soon hooked. The reputation of parkrun is so good that a few of the team will be experiencing their first event here in The Netherlands – having heard about this brilliant initiative prior to the launch. 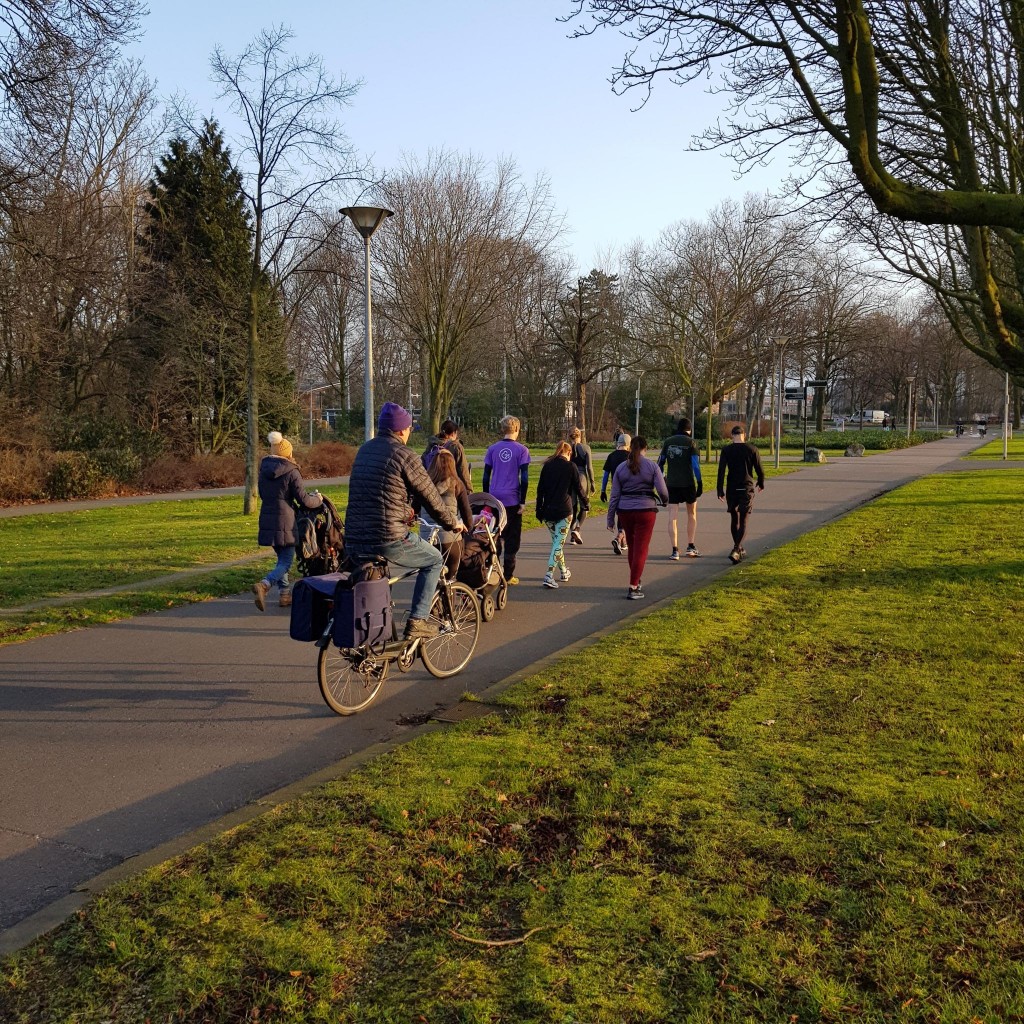 With only three weeks left until the inaugural event on 28th March, the final preparations are now being made before everyone laces up and gets the Netherlands’ 9th parkrun underway!