parkdog of the week – Hamilton Lake 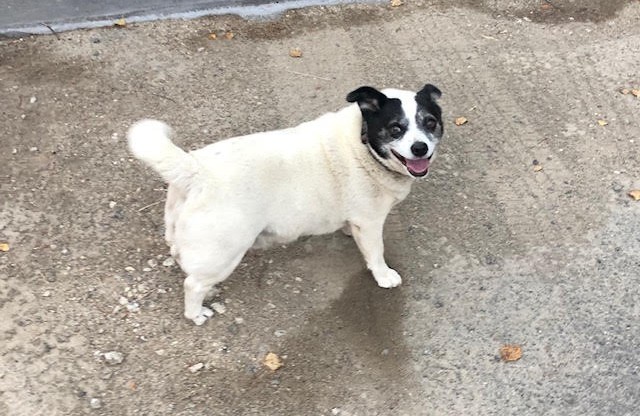 My name is Bob and I’m a 7 and a half year old Chihuahua x Labrador. Yep, dad was a long-haired Chihuahua and mum was a Lab/Collie cross. I don’t like to think about my moment of conception too much, but people are often intrigued by my genealogy!
I was rescued by my current family when I was one year old. The first year of my life was hard, and when I was rescued, I had no fur on my back and I was burnt as someone had poured petrol on me ‘to de-flea’ apparently.
Mum and Dad have worked really hard to socialise me. I’m super-friendly now, but I do get scared of bigger dogs. I’d rather they stayed away! I’m also still cautious of road cones and people on bikes. I love cuddles and tummy scratches and am adored by the children in my family. Although they don’t walk me as often as they should!
Because of my Labrador genes, I’m prone to obesity. I love food. Any food. I have been known to creep into the chicken pen and eat their food. I’m scared of the chickens though! I’ll jump in through the cat-flap and clean up the cat-food too.
Dad has locked the cat-door now. He says I’m getting too fat! I think I’m fine, it’s just a Labrador body on chihuahua legs is never going to look good. I’m genetically challenged!
So, Mum brings me to Hamilton Lake parkrun! She’s training because she’s running one half marathon every month, for twelve months. I love parkrun, but would prefer it was only 3kms, I do get tired those last two! We have managed to decrease my time by about 7 minutes and Dad reckons I’ve lost some weight.
Hopefully that means he’ll unlock the cat-flap again. 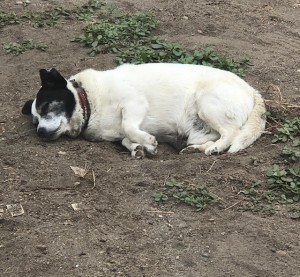