Wow – Porirua parkrun is 6 years old – coincidently it is also about 6 years since I first arrived in New Zealand – it seems like I have lived here my whole life!

I can remember when I first arrived and wore out a pair of walking shoes in about 2 months tramping around the Wellington suburbs, I decided I had to get into a running club.

I had been a member of one back in Ireland and loved the company on training runs and the social aspect of competing in events.

I had never heard of parkrun at that stage, so I sussed out a weekly 5k held on the Wellington waterfront. It was OK, but not really my scene – it was too fast and way too windy so I resigned myself to running/training solo.

Then I was told about parkrun by Dave Foot (who I now believe waited to tell me so that he could get a head start ) and given that I had just bought a car in preparation for the rest of my family joining me in New Zealand, I decided to give it a try. I have not looked back.

The Bothamley course was a dream, although back in those days the park was a bit more overgrown than it is now. Bothamley Park seems to have its own little micro-climate that does not reflect what is happening elsewhere in Porirua or Wellington.

Whereas I will always look for an excuse not to run during the week, I can’t recall ever hitting snooze on a Saturday morning and going back to sleep – rain or shine I seem to be able to make it every Saturday.

So why is that?

Running is a very social activity – even though a word may not be uttered during a run, it is way easier to run with others around you. Over time, as I got to know everybody at parkrun, I got to know a bit more about parkrunners outside of parkrun and realised I had a lot in common with most of them. I looked forward to catching up every week, getting the run out of the way then heading for a coffee after.

The Porirua parkrun motto is “You can have a coffee without a run, but you can’t have a run without coffee” and some of us take that to heart. If you have not made it over for coffee at McDonalds after parkrun, you are missing out.

Over the last 5 years this has developed into a situation where you dare not mention that you are interested in an event as you may end up on the start line. When I came to New Zealand I had run mainly 5k and 6k runs, with a couple of half marathons.

As a result of not keeping my thoughts to myself and being easily influenced I have now finished 3 Ironmaori half ironman distance events (I am terrified of swimming), about 7 half marathons, 3 full marathons, 188 parkruns with an off-road 50k Ultra coming up in October – all in the company of other parkrunners – on top of that I did the Milford and Rakiura walks, with the Tongario Northern circuit coming up in January – again with fellow parkrunners. 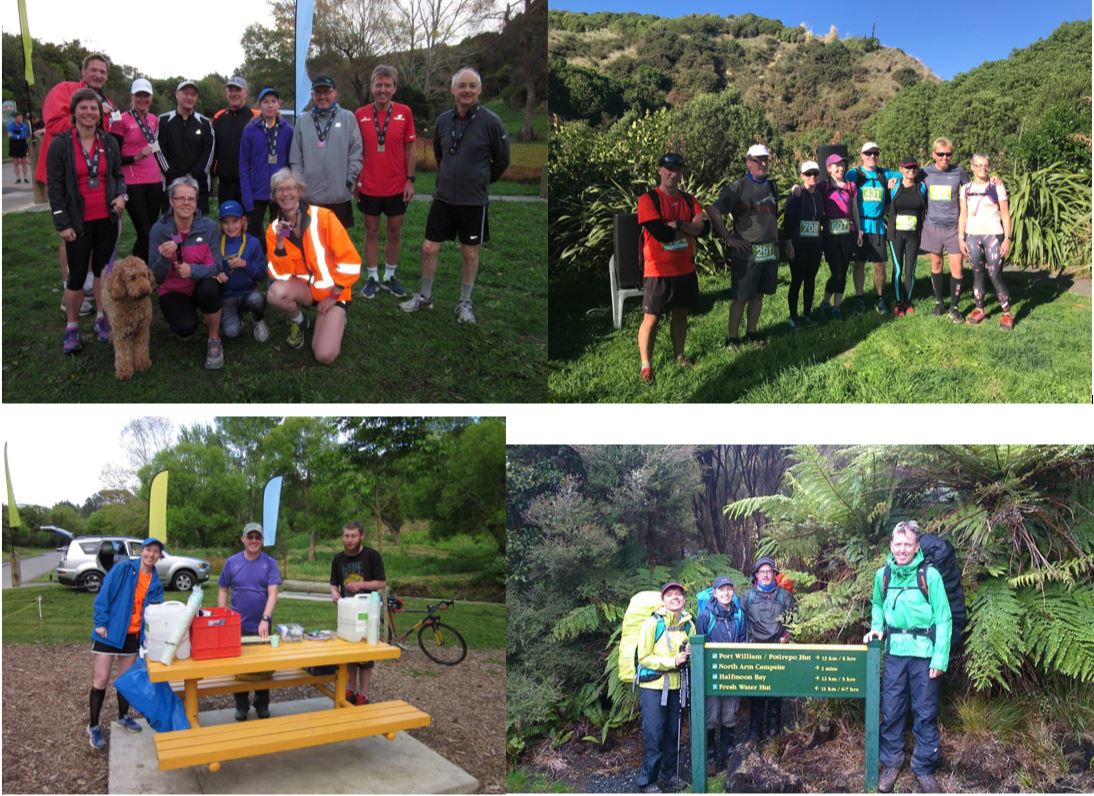 So what does parkrun mean to me – it means family – not just my actual family but my extended parkrun family and it definitely helped me to settle in New Zealand. It introduced me to new friends, without whom I would be lost. It means community (more on this next week) and it means adventure.

So, heres to the next 6 years!