The great thing about parkrun is you can walk, jog, run and volunteer, making it fun for all the family.

And there’s one family that certainly loves their Saturday mornings at parkrun: The O’Sullivans! Dad Mark tells us more…

We started parkrun at Lower Hutt, in September 2012, trying to get Jess fit enough for Rugby, which she excelled at. Michael, and then later Danny would come along as well.

Mike was always strong runner from a young age, setting his 24:55 personal best at age 8. I had to get fitter just to run with him! He has now completed 250 parkruns at more than 18 different locations. 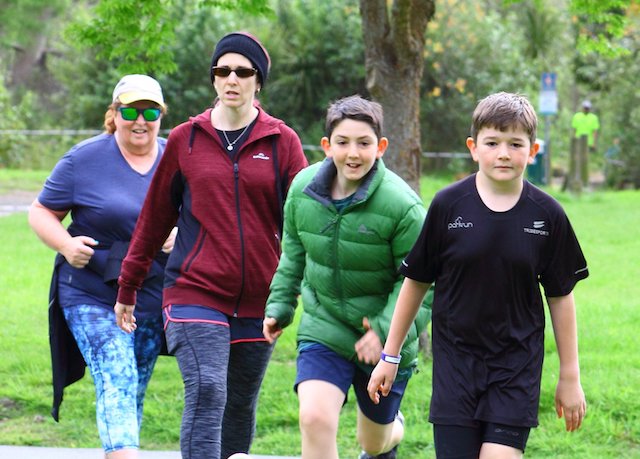 There were a few years there where the kids did parkrun in the summer and rugby and soccer in the winter, until we worked out we couldn’t be in 4 places at the same time.

So then we became a parkrun family instead, and we love it!

Bex was in the pushchair for a few years and wanted to run, the easy answer was “parkrun says you can’t run until you’re four years old…”
The first parkrun after her birthday, she said: “Dad, I’m four now, you said I could run!”, and so she does, and she loves it too. 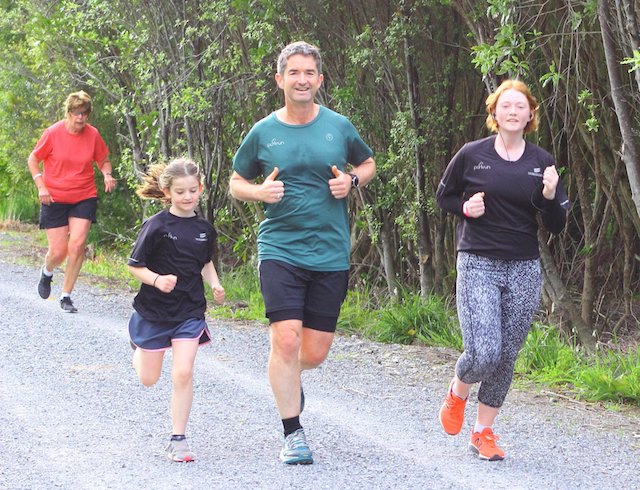 Our oldest daughter Jess has now completed her 250th parkrun at Kāpiti last weekend, becoming the second-youngest to reach the milestone in New Zealand, behind her brother Michael.

It was a very cool morning out, spending awesome family time together, and as a family we’re now at:

Between the six of us that means we have now completed 1,442 parkruns. We wouldn’t be anywhere else on a Saturday morning! 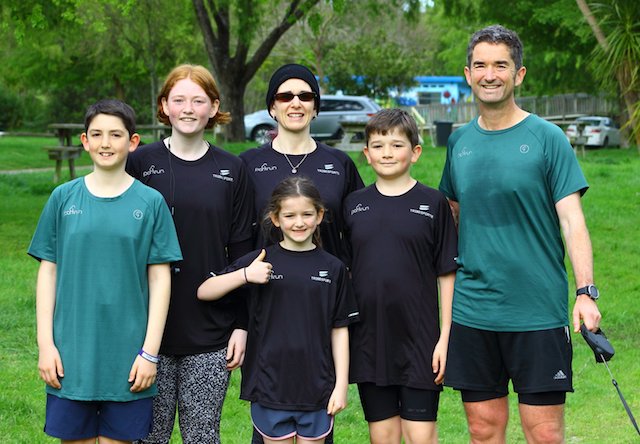