On 4 July, parkruns across New Zealand ‘adopted’ another parkrun country to show support for those who were unable to resume their own parkruns.

Anderson parkrun in Napier broke out the tartan in support of Scotland.

Since that time they have maintained communication with their ‘adoptees’ by undertaking a virtual parkrun tour of Scotland.

So far, they have ‘visited’ 24 different parkruns whose organising teams have sent in descriptions and photos of their events. As well as enjoying a wide variety of venues, Anderson parkrunners have learned some new vocabulary, a bit of history and even how to make a post-parkrun sweet treat.

Some are now dreaming of a real-life tour of Scotland parkruns while many of our friends in Scotland have put a tour of New Zealand on their bucket lists.

When Anderson parkrun resumed after the second suspension, they received a request to send virtual high-fives to Scotland. Anderson parkrunners rose to the occasion and produced an abundance of high-fives, a small selection of which are shown here. 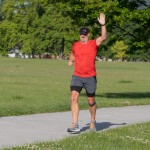 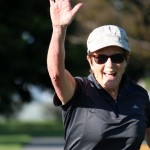 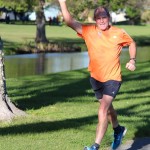 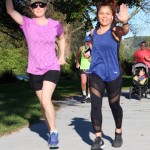 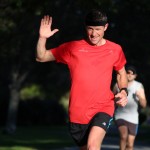 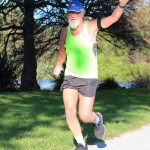 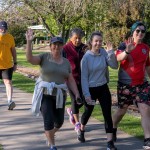 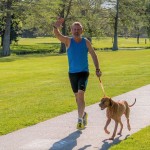 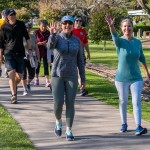 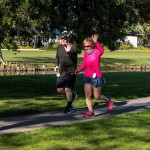 Porirua parkrun on the move

Porirua parkrun is on the move to a new location – and with it, a new identity.   A $136 million development of 2,000 new homes near Bothamley Park means the park will be out of action for up to two years to enable wastewater infrastructure works.   The parkrun is one of New Zealand’s…