parkrun is for everyone

How one special needs mum found an activity that met the needs of both her and her son.

At first it was an opportunity for her son to run, but parkrun has been just as beneficial to Margaret Donovan.

Margaret and her 29-year-old son Patrick, known as Pat, have been regulars at Lower Hutt parkrun since she was told about the free, weekly 5km in January 2014.

If you’re a regular at Lower Hutt you will know Pat, but to those who have yet to see him run, he has one speed – and it’s fast.

When Margaret learned about parkrun Pat was training for the Special Olympics in the 5000m, 3000m and 1500m. Margaret would take him to the park where he would run laps. “He’s got no road sense, no sense of speed or distance,” she said. 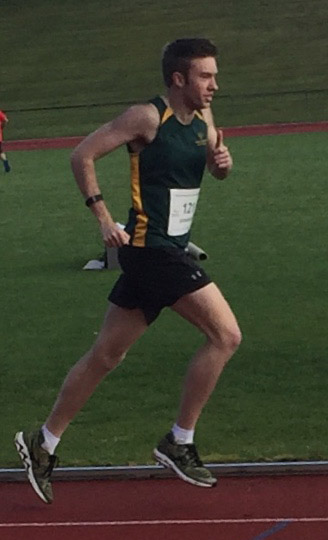 “He can’t run on his own. We were going to Hutt Park, which wasn’t very exciting. Then someone asked if we went to parkrun, he’s been doing it ever since.”

We usually go back to the beginning in these stories to find out how a parkrunner got started. For this we go back to when Pat was 4.

“When he was four he had cancer and suffered a severe reaction to his medication. He was on life support for a while and suffered irreversible brain damage. “He will always be a 6-year-old, even though he’s now 29 and over 6 feet tall. He presents like he’s autistic.”

Margaret said when she heard about parkrun she looked it up and was struck by the concept.

“I wondered why I’d not heard about it before in healthcare. That you can go along each week….I’ve pushed it whenever we’ve gone to the GP, telling him to write scripts for it.”

Pat’s first parkrun was likely more unnerving for Margaret than for him. “I was a bit worried. He’s a little odd being special needs. I hoped people weren’t put off [by him being there], but everyone was so friendly. It was great.”

Margaret went along a couple of times as a spectator then one week there was a shout out for a volunteer. 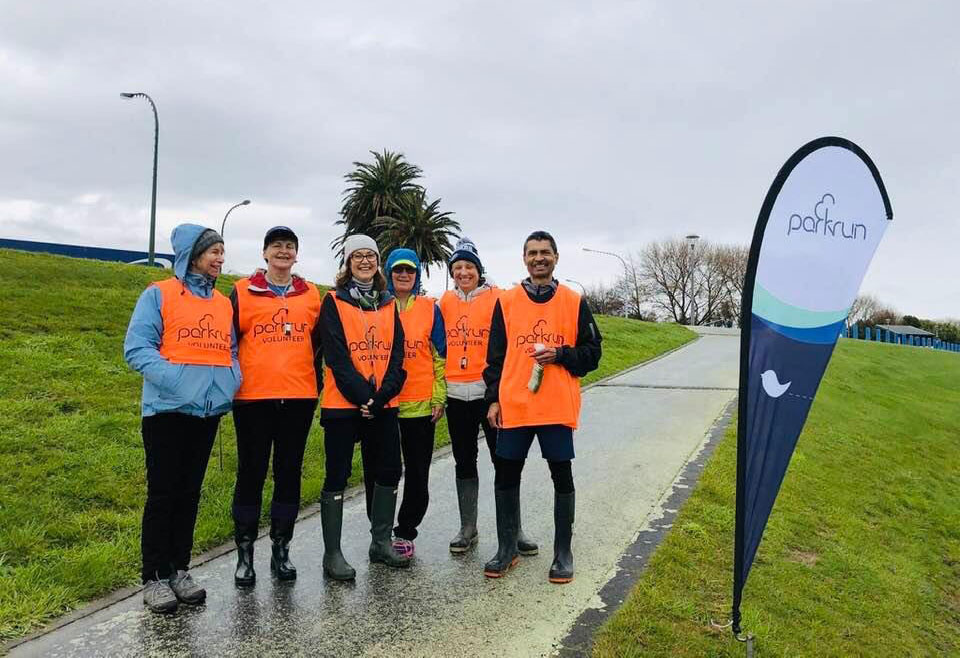 “And then I was hooked. I thought parkrun was just for Pat but now it’s something for both of us. I just love volunteering.”

At the time of writing Pat has run 236 parkruns*, his personal best is 18:36. He’s finished first three times – once each at Lower Hutt, Whanganui Riverbank and Coburg in Australia. 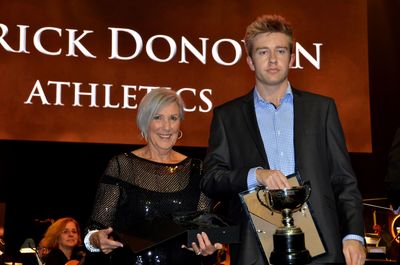 Margaret, meanwhile, has run once and volunteered 201 times. The one parkrun Margaret has run was in Queenstown. “It looked so beautiful that I thought I must do it.’

“parkrun has been wonderful for Pat. He can go out and run, he doesn’t have to stay where I can see him.

“He’s such a consistent runner, he goes at the same pace from start to finish. It’s been so good for him because he’s been invited along to other running groups that are spin offs from parkrun. He’s got those opportunities. He just loves to run.”

She said one thing he likes to do when the results are processed is to look through them to see who achieved a new personal best. “He gets so excited for them.”

Margaret’s one wish is for more runners with special needs to get involved. “parkrun gets you out of bed on a Saturday and do some exercise in a community that’s supportive.

“When you have special needs it’s not like you’ve a lot of friends. You’re at home with your parents. It’s great to turn up and know everyone.

“The other Lower Hutt parkrunners make an effort with him. You have to make an effort to engage him and people are so prepared to do that. He would stand there otherwise. People have spent time getting to know him and he’s engaging with the community. He can access it the same way as everyone else, his special needs are not important.

*Stats correct as of February 4