“Running isn’t in our DNA.”

Yet Vatau Sagaga has almost 300 parkruns to his name. Throw in a London Marathon and some halfs and 10kms and soon you realise he’s bucking that belief.

The Samoan New Zealander stands out at parkrun, despite him representing a large demographic of people living in his community.

He lives in Wainuiomata, Lower Hutt is his regular and he’s run at six New Zealand courses (there’s more to his parkrunning, which we’ll get to). “You think of Porirua as Pasifika but everyone there were palagi,” he says.

“It’s a sport that we’re not built for. I didn’t like cross country at school and pre-season rugby training because of the long runs. Running isn’t in our DNA.

“We stand out by the way we look.”

Vatau’s running story begins when he and his wife Mel travelled to the UK for their two year OE.

“But we loved it there, we found work and got our residency and ended up with citizenship nine years later.”

Vatau got into running by supporting his wife and two sisters at a half marathon – they’d taken up running to complement their netball training. He saw runners of all ages and realised he needed to do something for his own health. 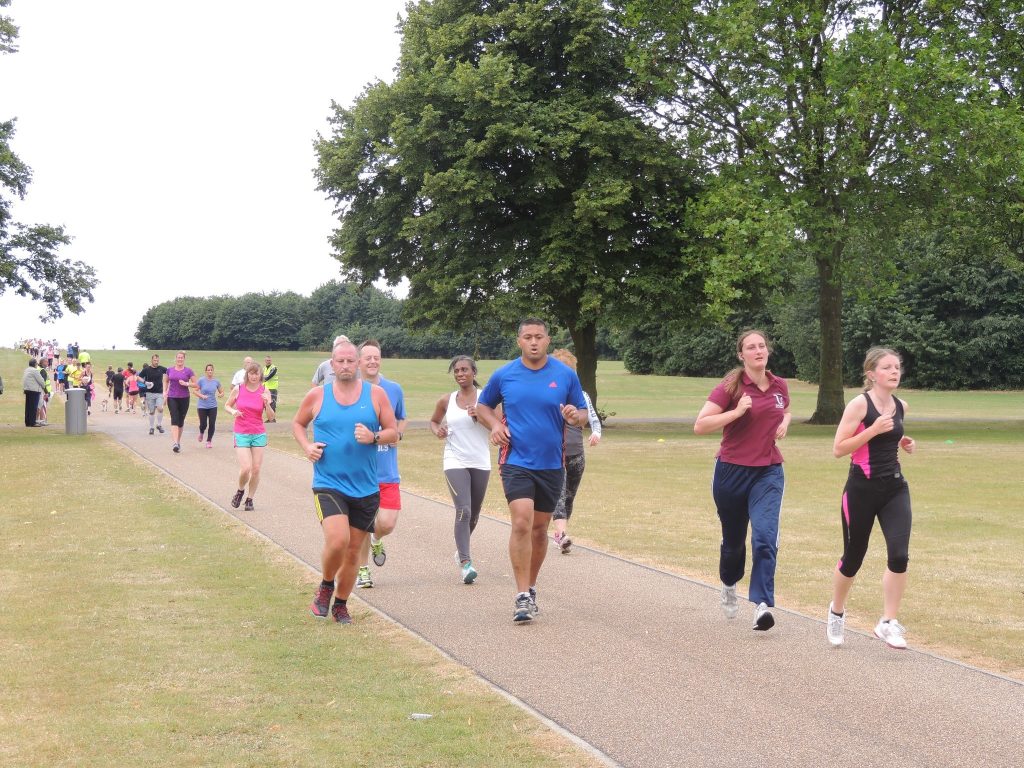 That was 2011 and that first run resulted in several half marathons and a London Marathon finish. “Then, as runners sometimes do (from what I read in one of my Runner’s World magazines anyway) they go through a rut, they lose their motivation, get bored, need a new challenge etc. I’d shed a few kgs so was content. Enter, parkrun.

“I registered in June 2013 when I found out there was a Maidstone event, the course being along part of my old Sunday long run route. Perfect. But I didn’t attend until July such was my lack of energy or motivation to do anything!

“I loved the atmosphere there. The first person I met was warm and welcoming. There were young kids there and a whole range of people. That’s why I still go.

“Now my son, wife and sisters are all taking part.” 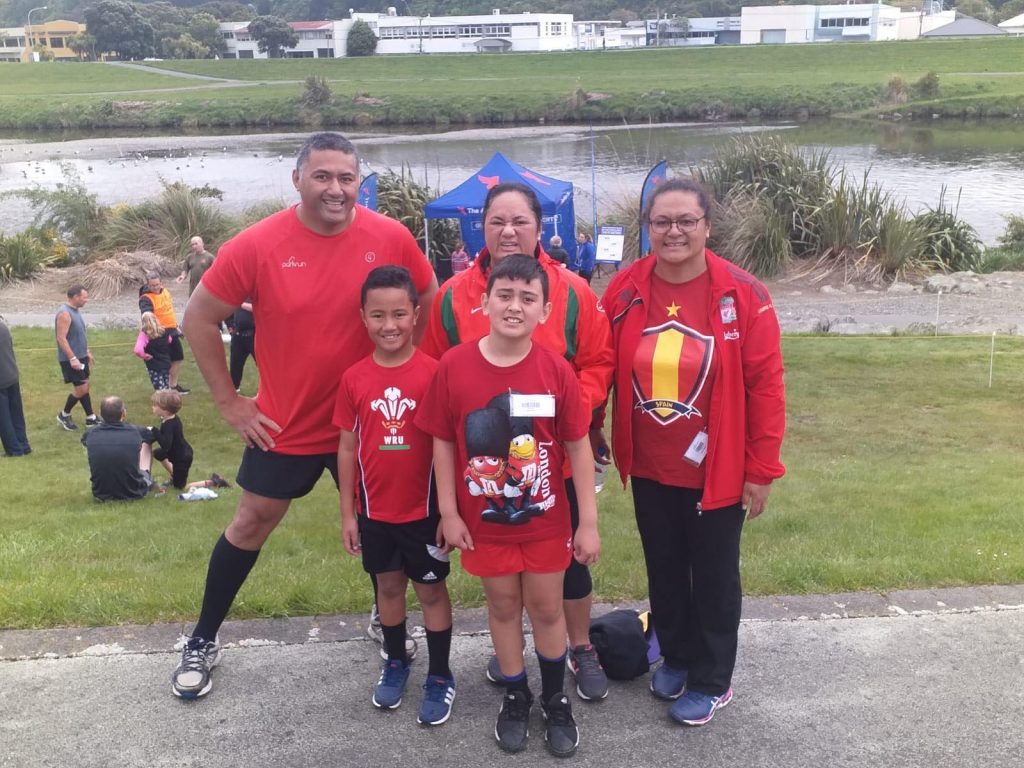 “When we came home for good in 2015 there were only a few parkruns around but parkrun was always going to be part of our Saturday programme. I even toyed with the idea of starting one up in the suburb where I live; that’s how excited I was.

“The issue for me is there are not enough Pasifika and Maori taking part in parkrun.

“When we were in the UK people would come up and speak to me and they’d hear me speak with a Kiwi accent and think that I’m Maori. I didn’t get to share much about being Samoan, or South Sea Islander, as we are referred to.”

Being back in New Zealand and he’s among people with similar accents but a different culture.

“I always think about how we can get more Maori and Islanders to parkrun. It’s good to get people moving.

“I see it a lot in Wainui – we have a new shared pathway up Wainui Hill which is used by so many people but I don’t know if a 5km is going to interest many people.

“An entire field of Pasifika parkrunners would be great, I want to see parkrun reflecting our community. 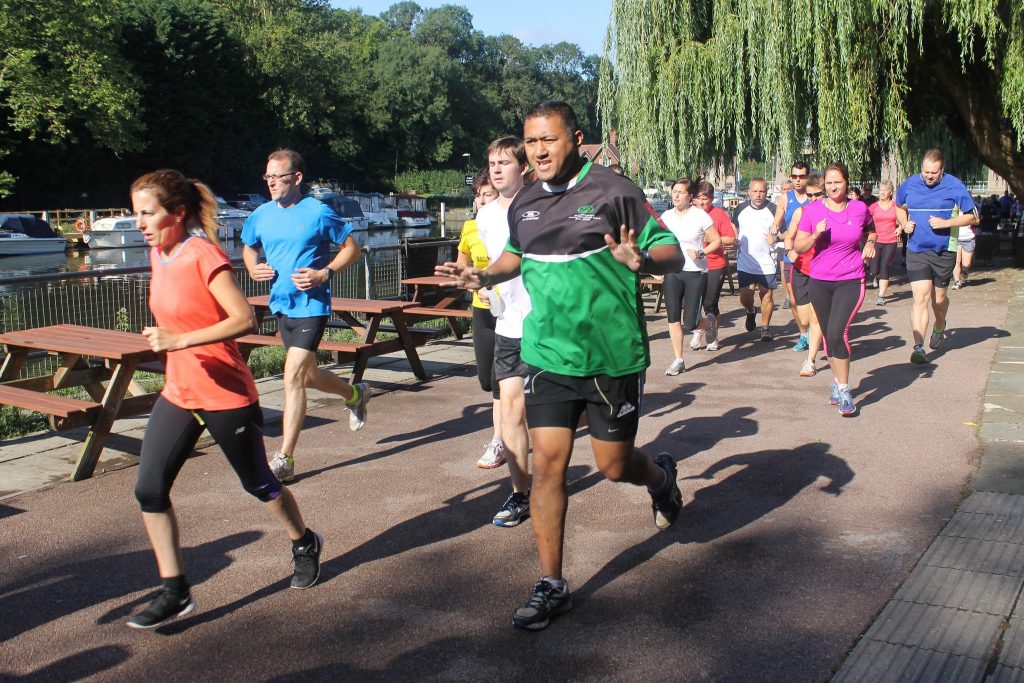 “There’s more to our community than palagis of course. I don’t know what’s holding us back. I see other sports like hockey, which were predominantly palagi but now has more and more Maori and Islanders playing. So it can happen.”

He believes parkrun could help reverse the increase in childhood obesity and Type 2 diabetes, which is currently a health issue, but it’s getting people to start that is the challenge.

“I go to parkrun because it’s close. You meet a bunch of people who become your parkrun buddies. Lower Hutt isn’t my favourite course – you’re up against the elements.

“It’s a north-south course so being Wellington will nearly always have a strong northerly or a southerly but it’s parkrun. It’s an awesome group though, because even in the wild weather you get more than 100. 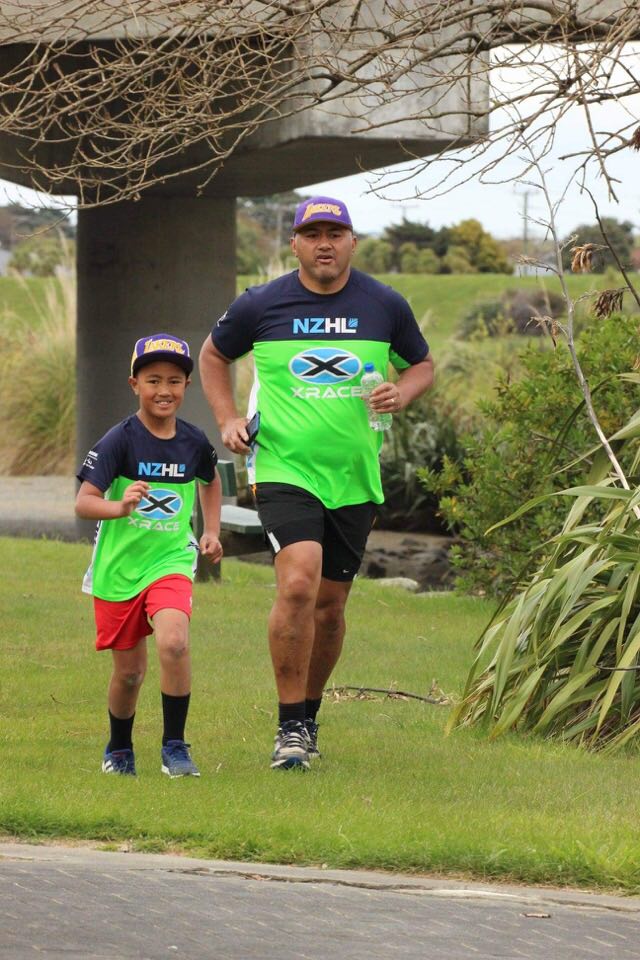 “The people are why I go. When I’m not doing so much exercise as I think I should be, parkrun is always a staple in the diary.

“I love seeing the older people; they’re a real inspiration. My goal is to still be doing parkrun when I’m that age.

“That’s what’s so good about parkrun. Anyone can do it. And it’s free.” 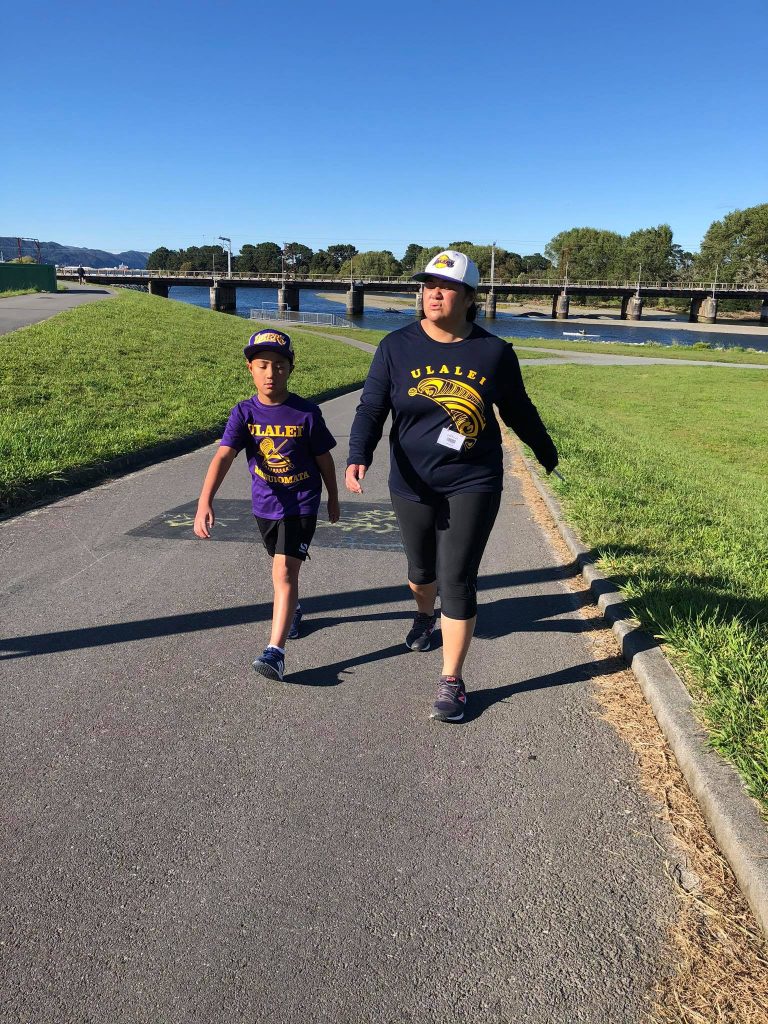