When her local parkrun started up in Pegasus back in 2016, Sandra Durand thought it was just another interest for her husband to take up. John is a runner, he has been running for years, but she was never really interested in joining him.

Initially thinking she didn’t have the fitness or confidence to join in, that eventually changed and parkrun has made a big impact on their lives ever since.

John registered, got his barcode and went along to the very first Pegasus parkrun. He thought it was great, came home each week telling me all about it, the course, meeting other people and the socialising before and after the run. I won’t lie, I was jealous, but I was overweight, unfit and lacking confidence, but John encouragingly suggested I go along.

John said that other people were walking it and I wouldn’t be on my own.

Eventually I registered and got myself my very own barcode and six months after the birth of Pegasus parkun, I plucked up the courage, and at the ripe old age of 49 went along to participate in my very first parkrun.

That was a turning point in my life.

I walked the 5K on 24th December 2016 with our wee Miniature Schnauzer Herbie (him being on a short lead of course!). My first few parkruns consisted of just walking and often chatting to people along the course, I met lots of people and lots of us would stand around chatting at the end of parkrun too. I finally realised why John enjoyed going so much.

After walking quite a few parkruns and I decided to try and run a bit with the aim of running a parkrun start to finish. My weight at the time was probably the heaviest I’d been in a few years and knew if I lost a bit it would really help with my mission.

I started a calorie controlled diet (with the help of My Fitness Pal app) and during the process I set myself parkrun targets each week, like alternating running/walking between lampposts, running a minute/walking a minute and surprised myself by extending this to two lampposts, three lampposts, two minutes, three minutes etc. I started getting some parkrun PBs too which was a great confidence boost.

A few months on I had shed 10kgs, was running the entire parkrun without stopping, dropped two dress sizes and was no longer needing to take blood pressure medication (prescribed a few years earlier). I even started reading Runners World and running books!

For once in my life I felt good about myself. Since 2018, I’ve entered lots of races with my husband which is something I never thought I be doing (it was always just him entering before then and I went along to many as his supporter).

Whenever we go on holiday we always look to see what races are on when we’re there and often booking weekends away revolving around a races. I’ve completed half marathons in Queenstown and Buller (both twice so far), done Auckland Marathon 10K and Wellington Marathon 10K a couple of times, Hanmer 10K and a quite a few nearer to home here in Canterbury. We’ve also ventured further afield and done races in Hawaii and Sydney. 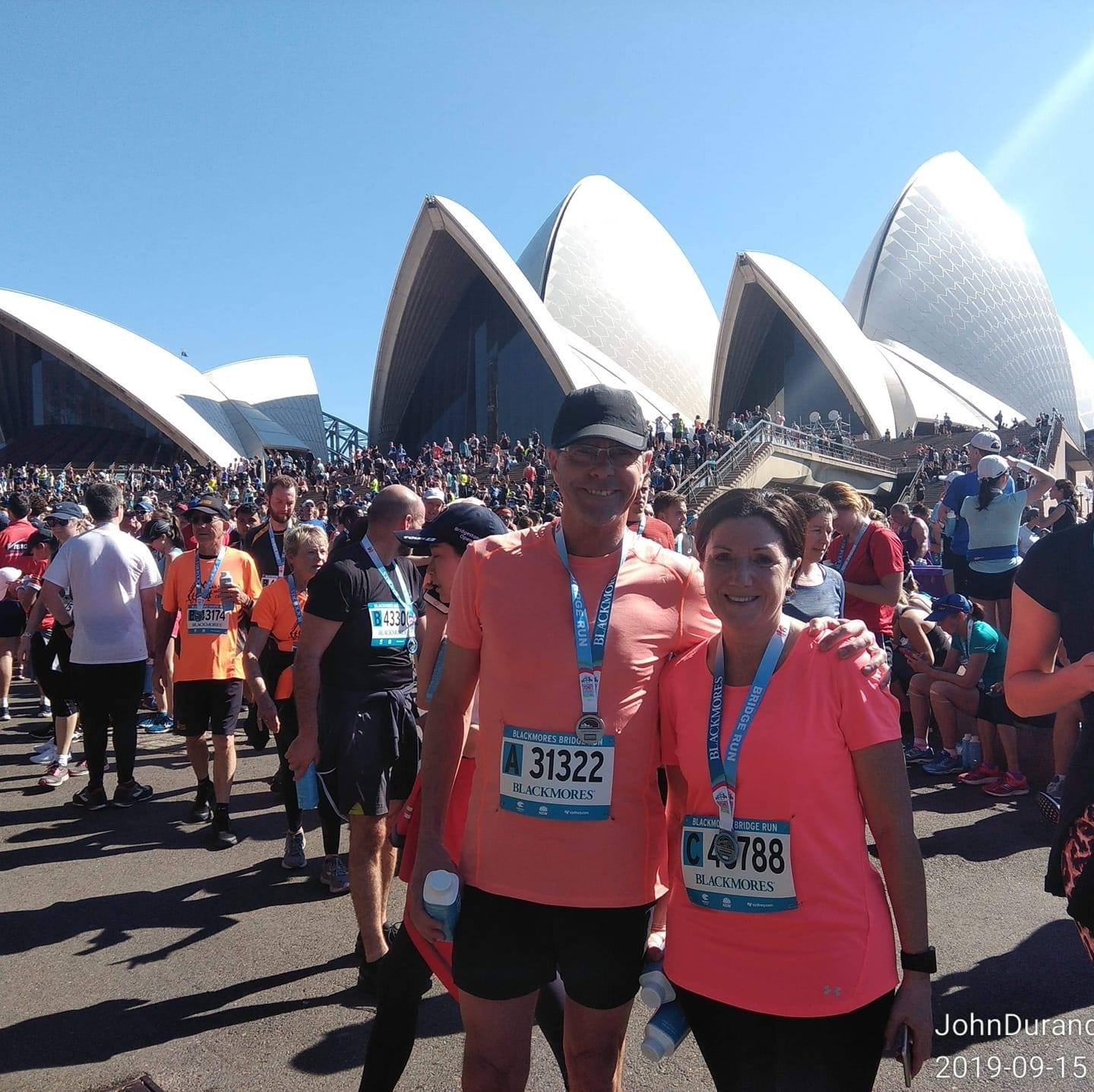 This year, because of Covid, we’ve based most of our holidays around running events in NZ and we have weekends away booked in Blenheim (parkrun), Nelson (M2K 10K), Auckland (Marathon weekend/10K), Queenstown (half marathon), Hanmer (10K) and possibly will book a couple more!

We joined a social running group last night, going out on a Thursday night for a run, with some reps (yep, I now know what these are!) and finishing at our local brew bar for a beer, which is coincidentally owned by a fellow parkrunner who gives a 10% discount on our beer if we have our parkrun barcode with us.

I was at the back of the running pack, struggling to keep up, but John went at a slower pace and stayed behind with me, encouraging me every step of the way. I’ll never be a fast runner, race winner or anything like that but I feel I’ve come so far since starting parkrun and in the last few months have been able to do sub 30 minute parkruns, which is something I never thought in a million years I’d be able to do. My aim now is to try and keep sub 30 as often as I can.

In a nutshell, parkrun has changed my life in such a good way, I feel more confident and have met lots of people along the way. I’m proud of myself with what I’ve achieved so far, John is also often telling me how proud of me he is and him telling me this means more to me than anything. 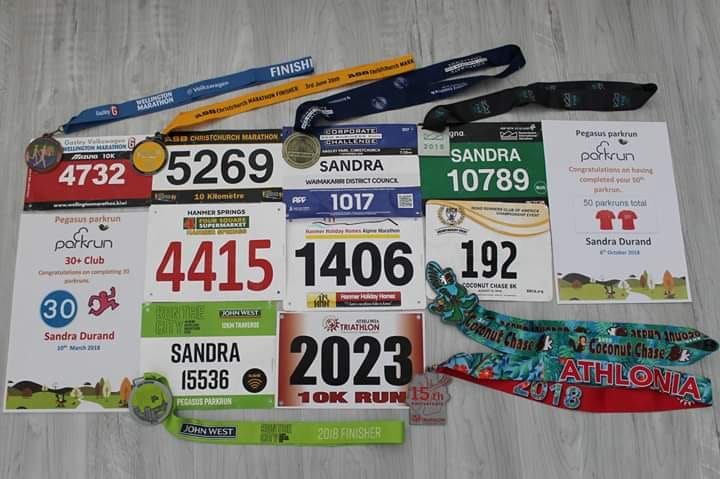 I’m Alita and I am 32, and prior to parkrun I would complain at having to do a 100-metre warm-up at my local Boot Camp!   That was November 2018 and I was on a health and fitness journey. I had lost almost 30kg. One morning whilst out of my morning coffee walk we saw…