When Sydneysider Megan Clarke took off on a six-week overland tour of Africa she never expected it would result in a move to New Zealand.

The 32-year-old finished that trip with a blossoming relationship with a Kiwi traveller. Now a Run Director at Puarenga Megan tells us how parkrun helped her settle in her new country.

Megan and Russell married in Sydney in 2018 and after a Europe honeymoon and then uplifted her life to Rotorua, New Zealand. That was June 2018.

Russell was already a regular at Puarenga parkrun, but Megan didn’t make it to the Saturday event until June 2019.

“I’d heard about parkrun for quite a while before going along. I decided to join Russell one morning. 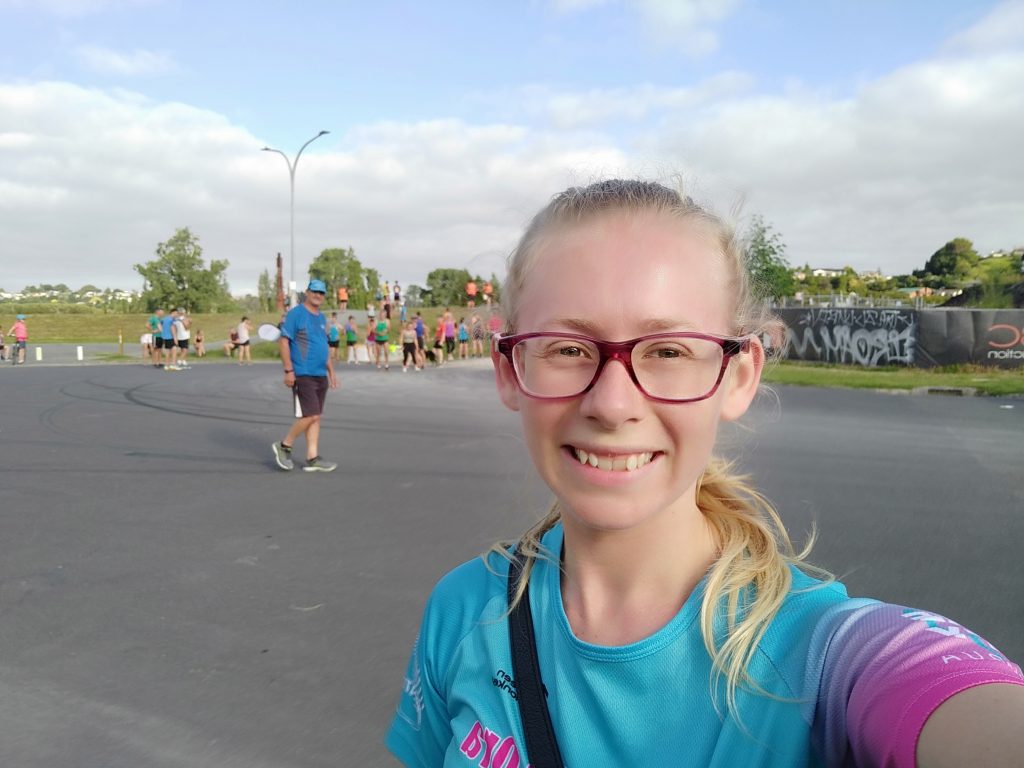 “I was pretty intermittent for a while, as Saturday used to be my long run day. But when parkrun resumed in July last year after the Covid-19 break, I decided to run or volunteer at each parkrun until the Rotorua Marathon. That was my first every marathon and was at the end of September.

“This promise to myself was great motivation to get out of bed on those chilly Rotorua mornings and start my run.

“Though the Auckland cluster in August meant I was not able to do what I planned, I had run or volunteered each Saturday that parkrun was on.

“I enjoy being a marshal so that I can encourage everyone to do their best and keep going, even when they think they can’t.”

“After the marathon, parkrun had become such a good habit. It was a great way to become a part of the local community that I have not stopped coming back.” 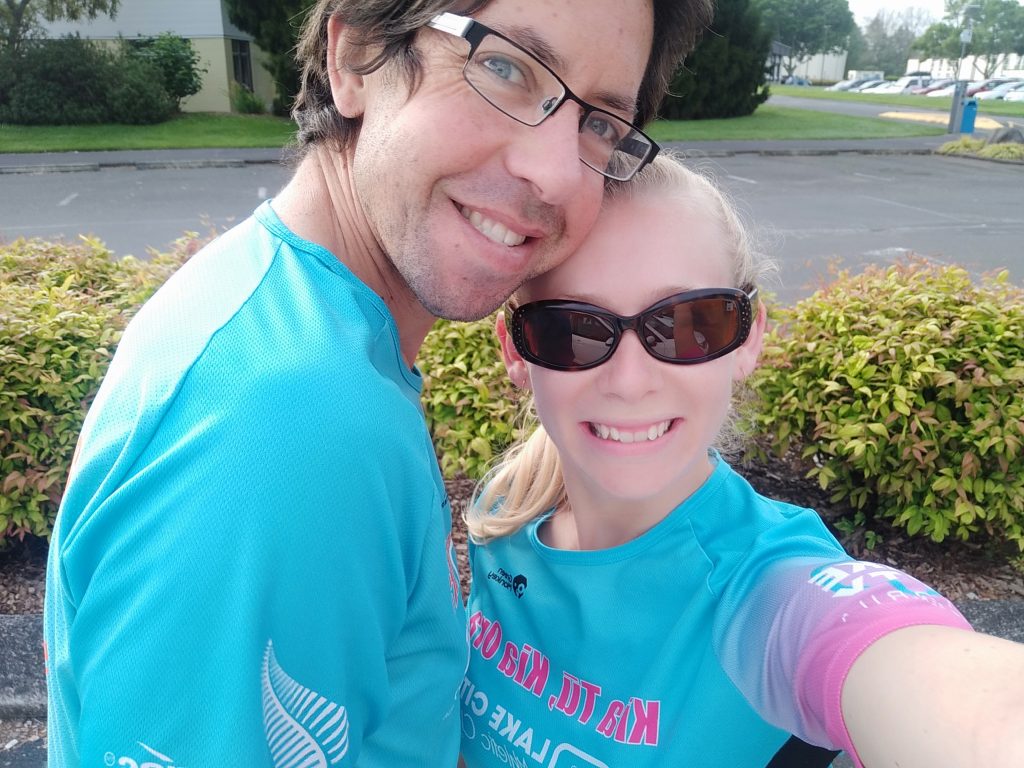 “When I’m able to go home to Australia I would love to do the Parramatta parkrun. I’m registered to that one, even though I’ve not yet done it,” she said.

“I want to keep doing my best and keep on visiting new parkruns and seeing new parts of Aotearoa.”

“parkrun has been a great way for me to meet new people, still being a semi-recent arrival in Rotorua.

“It has given me a great way to start my weekend, and has been an important part of my marathon training programme.  ran

Megan completed the Rotorua Marathon this year. Her mum, Heather, travelled over from Sydney for the event and they both made sure to include Gisborne parkrun in their plans.

“I love running through a geothermal landscape – it doesn’t get any more unique or Rotorua than that.

“Highlights for me are visiting Wanaka parkrun and leading a karakia timatanga (opening karakia) for Waitangi Day this year.”

Megan says she is looking forward to visiting Whangarei parkrun and exploring the Bay of Islands as part of their parkrun adventures.

I’m Alita and I am 32, and prior to parkrun I would complain at having to do a 100-metre warm-up at my local Boot Camp!   That was November 2018 and I was on a health and fitness journey. I had lost almost 30kg. One morning whilst out of my morning coffee walk we saw…