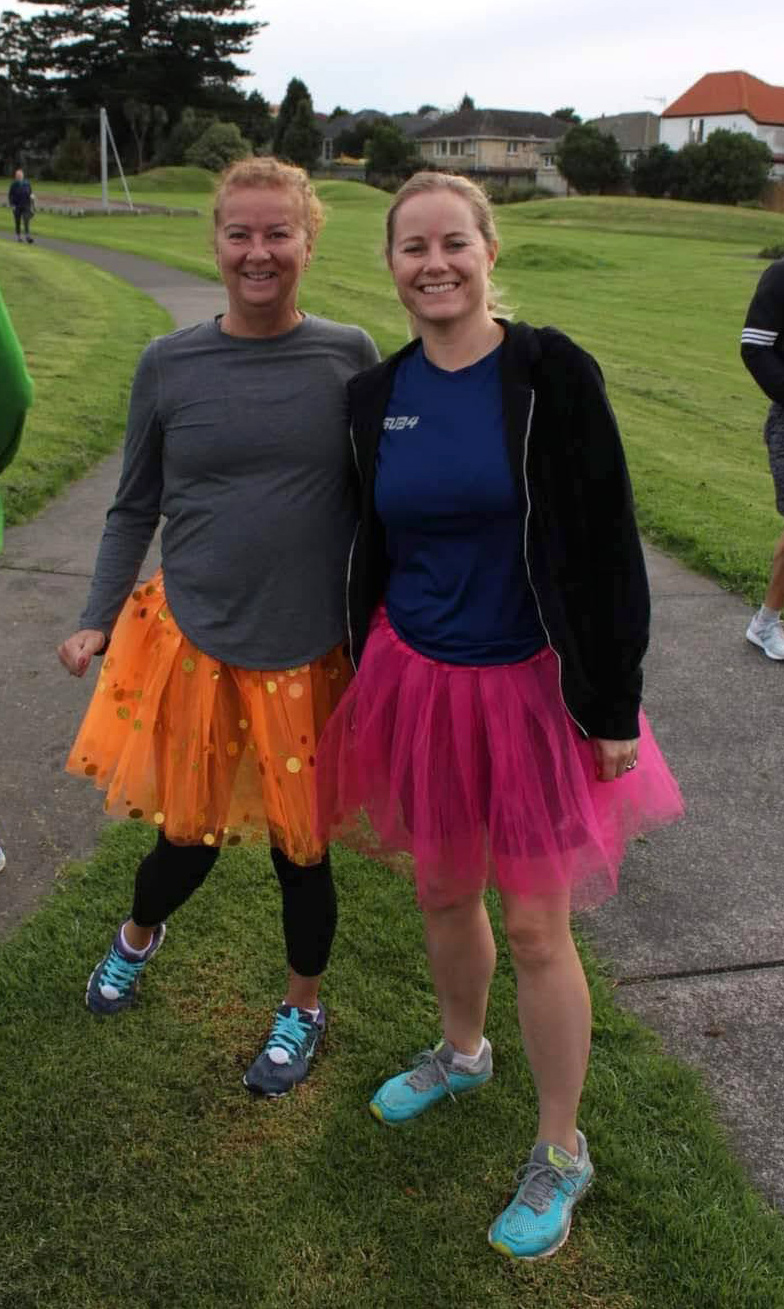 Her home parkrun is Owairaka. “I found it really motivating, being with a whole group of people. They’re really encouraging. 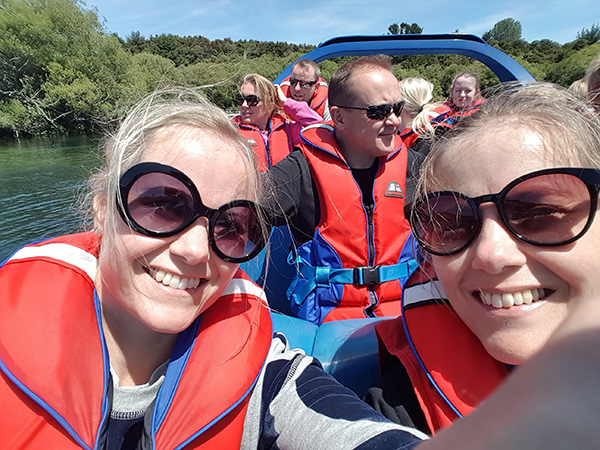 Click here to find out more about the New Zealand transplant Games Association.