The Eccles family have shared their parkrun journey together. It has evolved as the children have grown, got faster but one constant is their desire to participate together.

It hasn’t always been sunshine and PBs. We didn’t start out with the intention to achieve 1000 parkruns as a family, but that’s where we are and we want more. Not for bragging rights, but because it is our tradition, it’s our time together. Even when the kids are a lot faster than us, we still attend together. 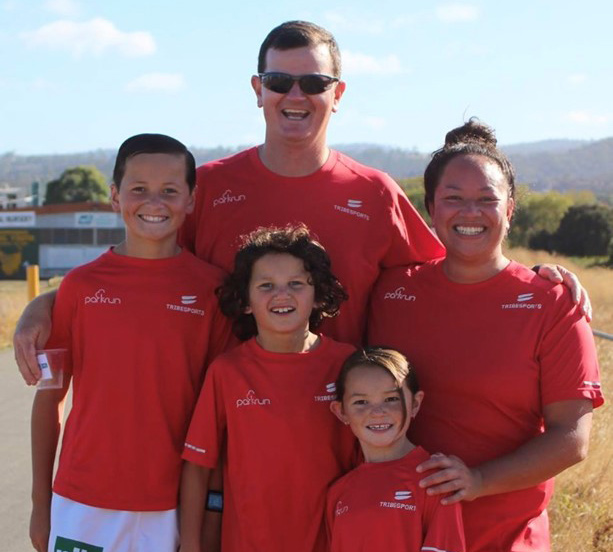 Here’s the scene: there’s me, the mother, wanting to have some time to myself, to exercise in a safe, non-judgmental space, and quite frankly have some time away from the kids. And there are the kids; full of energy, wanting to do everything we’re doing. So parkrun began as a solo venture in 2013, but soon enough it became a family thing. Our family’s thing. Everyone joined parkrun in 2014, Ava was 5, Arden 7 and Jai was 9.

I know I had decided early on in our marriage it was important that the kids be involved in sports and, more importantly, run if they were physically able to.

Our children have been blessed with great physical prowess, but the thing I loved immediately about parkrun is that everyone is welcome, no matter how fast or slow, no matter what your abilities are. 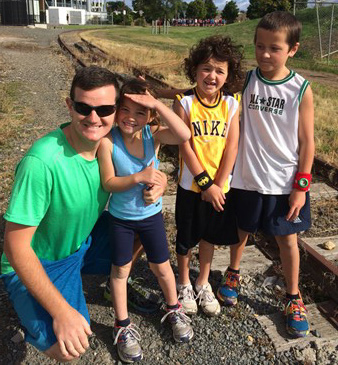 I wanted to know if our children were ever in danger, they could run away as best they could, that we had nurtured that skill in them, as parents. Kids are pretty smart though. They figured out pretty quick that running is hard.

We did have to bribe them with milkshakes afterwards, and $5 rewards per PB. As their times got faster, and under 25 minutes, they successfully negotiated for increased cash rewards which were well deserved.

The times aren’t as important now as they were back then. Growing pains, sickness, injury and work are some of the usual things that stand in the way of all of us participating in parkrun. I often will have the thought to just sleep in Saturday morning, especially when the puddles are frozen and your lungs hurt from the cold air. But we have committed to doing this, together as a family for as long as we can.

I would love my future grandkids to notch up some km as well, that would make me so proud. 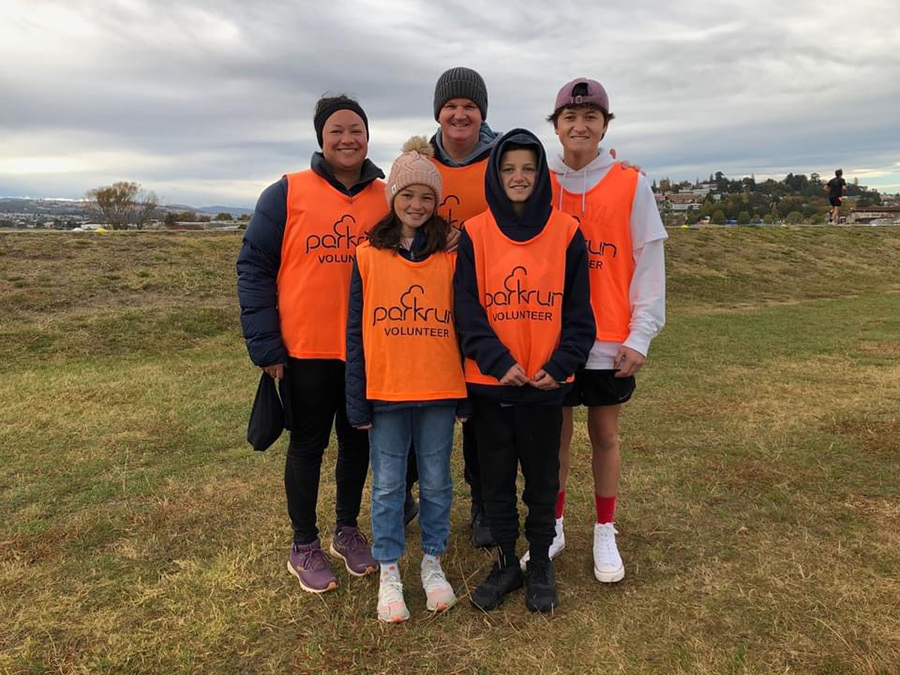 parkrun has brought us so many great memories, taken us to many a spectacular view, we’ve made friends we would have never met otherwise while building resilience and self-confidence. Volunteering, (which we could always do more of), has been a great way for us to give back to the beautiful running community that has supported us all the way. It is lovely to be acknowledged for achieving this milestone together.