It’s been said that it’s not a true Whangarei parkrun experience unless the bridge opens midway through your parkrun.

The opening of Te Matau A Pohe bridge has thwarted many personal best attempts, but even if it doesn’t happen mid-parkrun for you, then chances are you may still see it rise sooner or later.

The bridge is iconic in Whangarei and particularly for the parkrun, which is the most northerly in New Zealand, about 2 ½ hours drive north of Auckland. 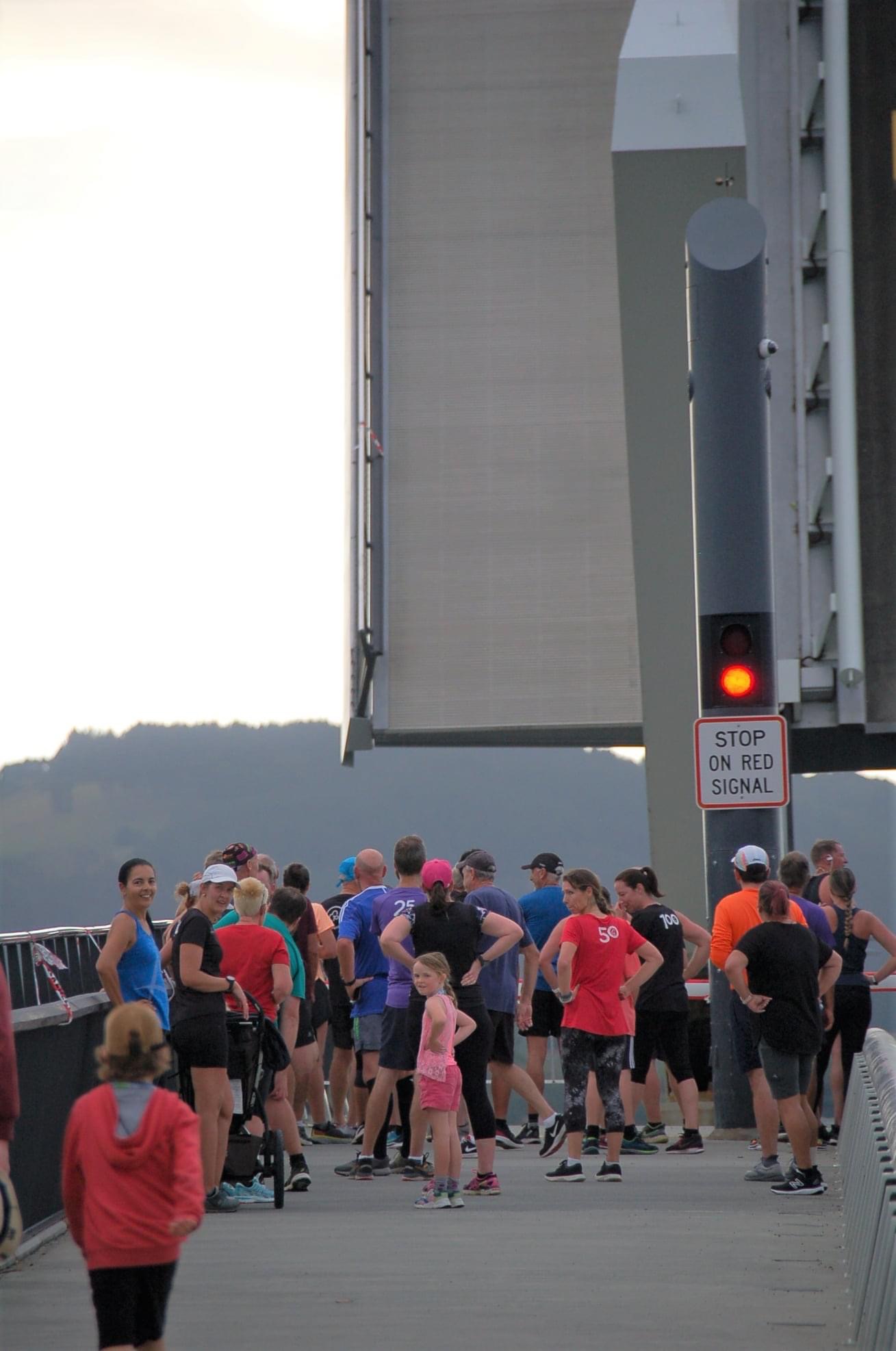 “Whangarei parkrun is a very picturesque, mainly flat out and back course on both sides of the Hatea River with two crossings of the Te Matau A Pohe Bascule bridge,” says Event Director Ron Crowhurst.

“You may have to wait if the bridge is required to lift during parkrun, which is a unique aspect to our parkrun.”

“The start and finish are at the same spot below the bridge.”

“It is a most photographic run in all seasons and tides with many birds and fish life on the edge.” 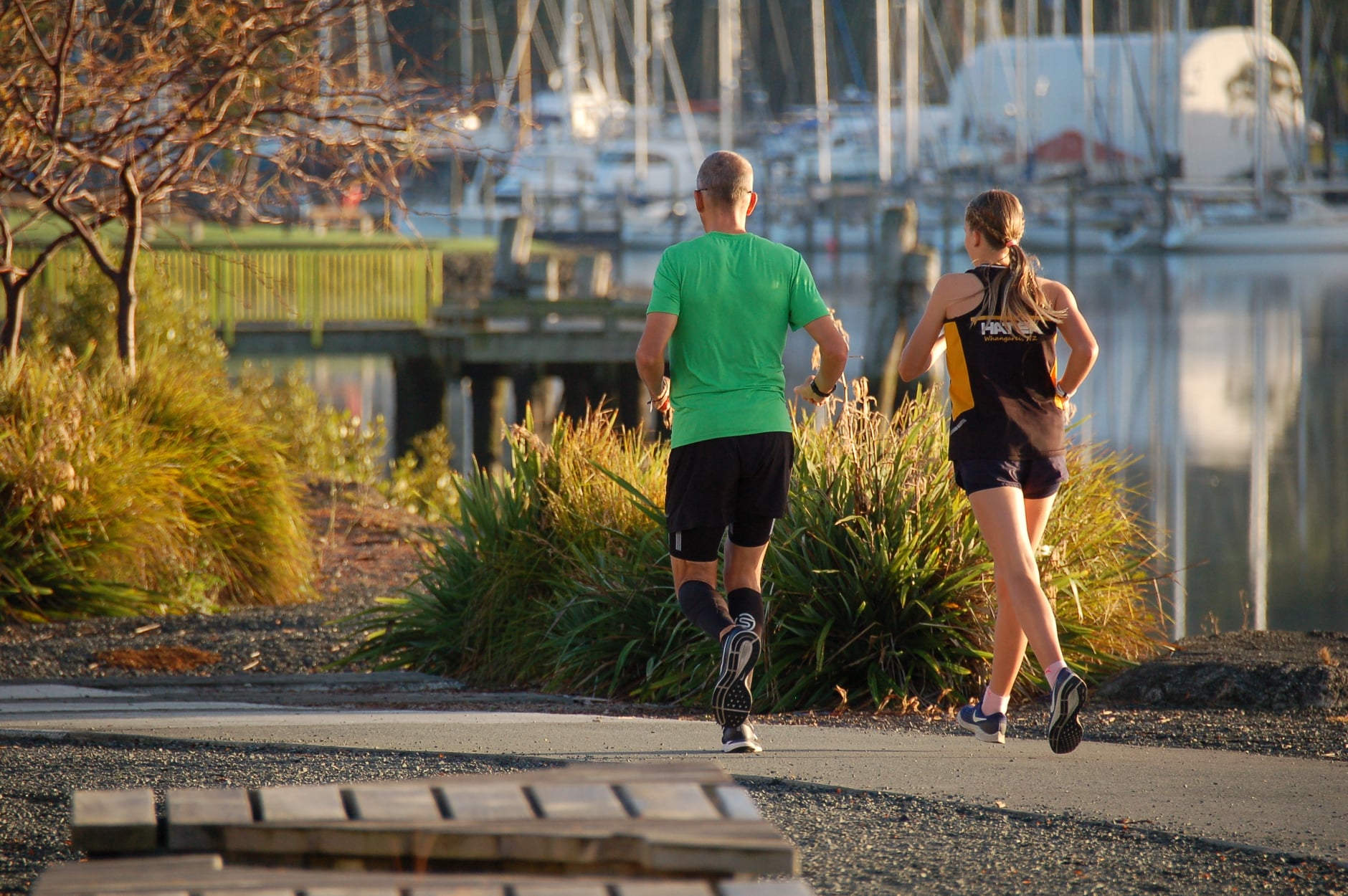 It’s an out and back course in two directions, running through the Town Basin along the Hatea River.

The course goes upstream to a turnaround, then back past the start and over the bridge to another turnaround upstream.

parkrunners cross the bridge a second time on their return and finish just below.

The event came about when founding Event Director Jim Kettlewell went on holiday to Noosa, Queensland.

“I was in Noosa, Queensland, looking for a running group to join while I was over there so I googled running in Noosa and up came this thing called parkrun,” Jim says.

“I thought it sounded like a great idea and then found out it was all throughout Australia.”

“I never got to the Noosa event but I came back and was telling my friends at Hatea Harriers what I’d found. Someone said it was in New Zealand.”

“One guy was going down to North Auckland and doing it on a regular basis.”

“I looked up parkrun New Zealand and contacted them about starting up a parkrun in Whangarei.”

“I’m president of Hatea Harriers and I talked to the club about parkrun and suggested we start one in Whangarei. It was seen as a good idea and from there we got going.”

“As far as Hatea Harriers is concerned, parkrun is one of the best things we’ve ever done as a club. It’s brought a lot of people into running.” 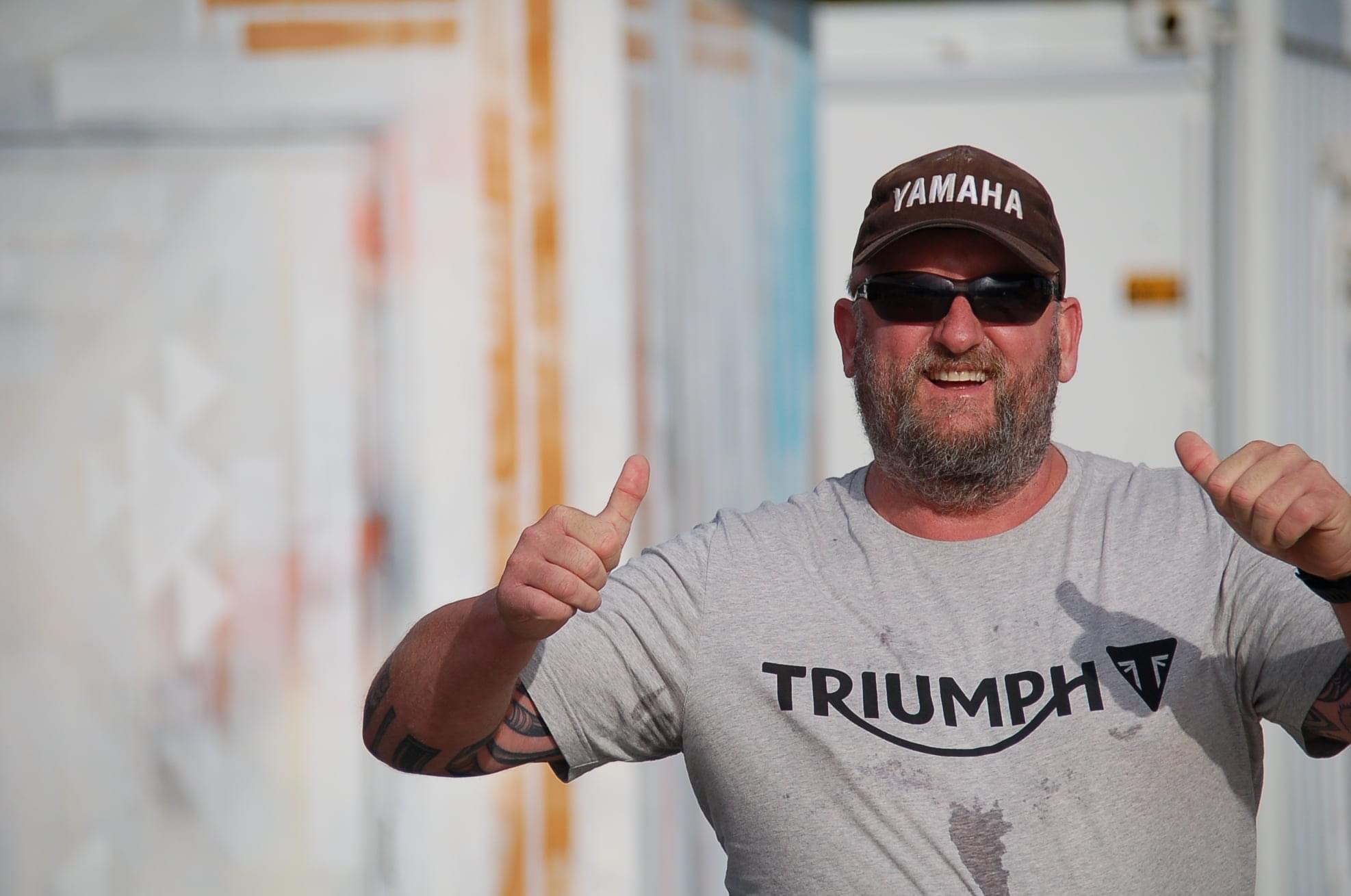 Jim stepped down from the Event Director role during the pause, in June 2020, and Ron, who was involved from the beginning, took over the role.

“Jim called me one day explaining parkrun and asked me to have a look at the website and set up a meeting for the following Thursday.”

“When we met he asked if I was interested in helping set up a parkrun in Whangarei.”

“Yes was the reply and my parkrun journey started. After giving up running for work commitments 10 years ago and now having been retired for two years, I thought if I was to be involved with parkrun I should start getting back into running.”

“It started with a 2k walk and slowly progressed to longer distances getting ready for the start.”

“Now 20kg lighter, parkrun was the best thing for me.”

“I have met so many people that I would have never met if I had not become part of the parkrun family. Just seeing people coming along and taking part and thinking, will they be back?”

“The majority of them do, if only for that Saturday morning catch-up with a chat before, during or after with a coffee.”

“It’s what makes parkrun such a great community event.”

“One runner came from London just because she had seen the photos and had to see for herself.”

“She was not disappointed and remains in touch with locals she met.”

“Many leave saying ‘we will come back’, and they do.”

The parkrun cafe is Christiez Coffee, which is beside the start and finish area.

“The coffee is known throughout the city as the best, to the point that emergency services line up everyday for their coffee fix.” 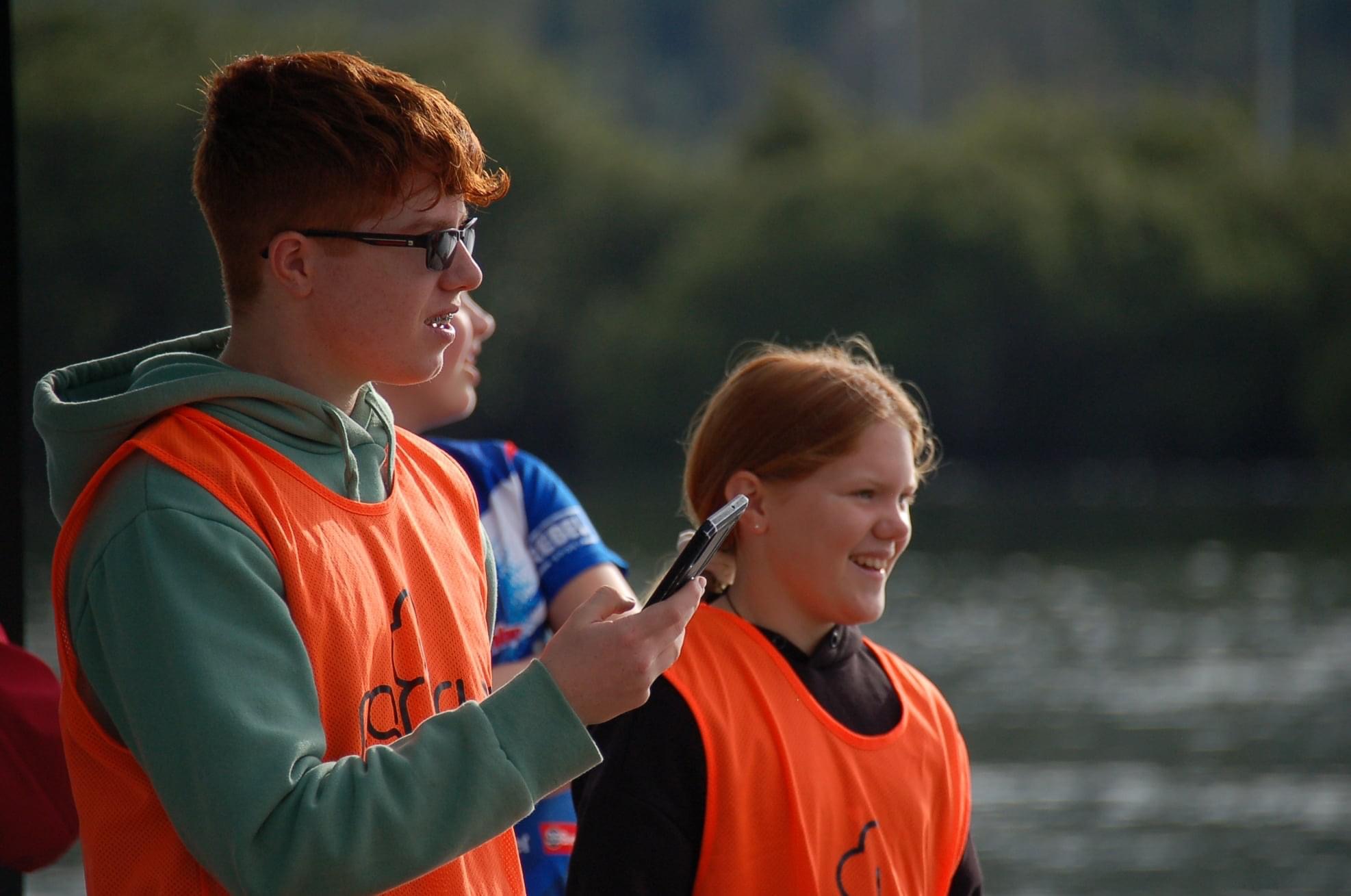 In 2017 the New Zealand Government passed a bill that recognised the Whanganui River as a living person.   It has guardians appointed to speak on its behalf in order to protect it.   The river is what makes Whanganui Riverbank parkrun special. Run Director Michelle Selby says even though most of the city’s runners…