The newest parkrun to join the New Zealand parkrun family is in Central Hawke’s Bay.

Russell Park parkrun launched on April 9, more than two years after initial plans got underway, with 95 finishers and 13 volunteers.

It is the 37th event in the country and the third in the Hawke’s Bay region, with Anderson in Napier and Flaxmere events an hour or so away. 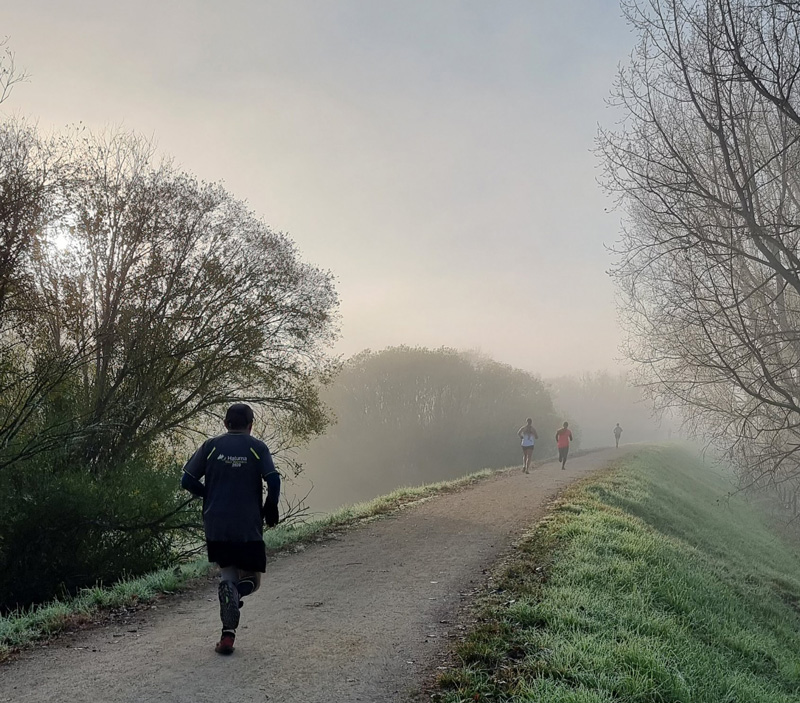 Event Director Tony Valentine discovered parkrun while living in Havelock North, near to the Flaxmere course.

“I started running to help me get fit again after I injured my shoulder in a bike accident. I needed to do something and one of those things was running.”

“I heard about parkrun and went along to Anderson and then the Flaxmere events.”

“I ended up moving to Waipukurau and Philip Shambrook (Anderson and Flaxmere founding team member), who I knew from parkrun and other running groups, kept dropping hints about parkrun here.”

“After a while he asked me to go on a recce of the course. The plans were already in motion and we had a route. A week later Covid happened and everything was parked up.” 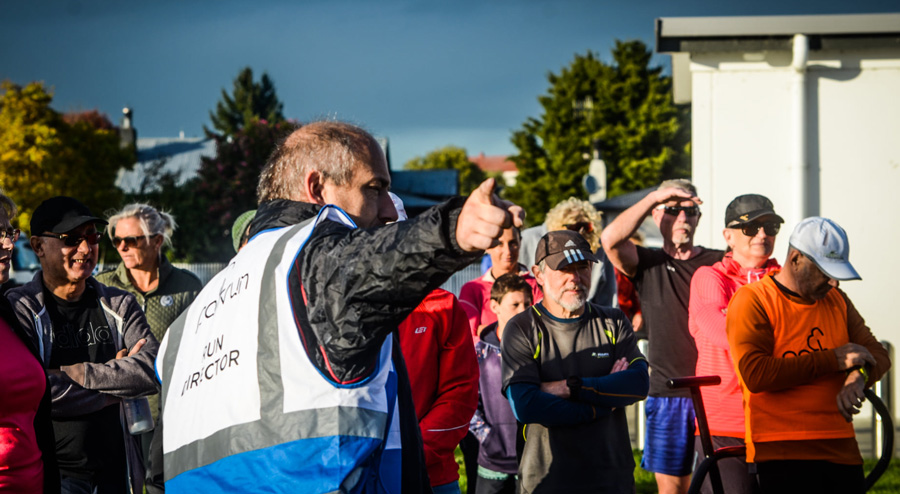 There has been a long wait for Russell Park to start, with an original launch date in October, then December, February and finally April.

Of the 95 finishers at the launch a third had never been to a parkrun before.

Tony says he hopes to see locals coming along to parkrun for all manner of reasons.

“I’d like to see the kids from school come along to supplement their athletics but also people who want to come along for a walk.” 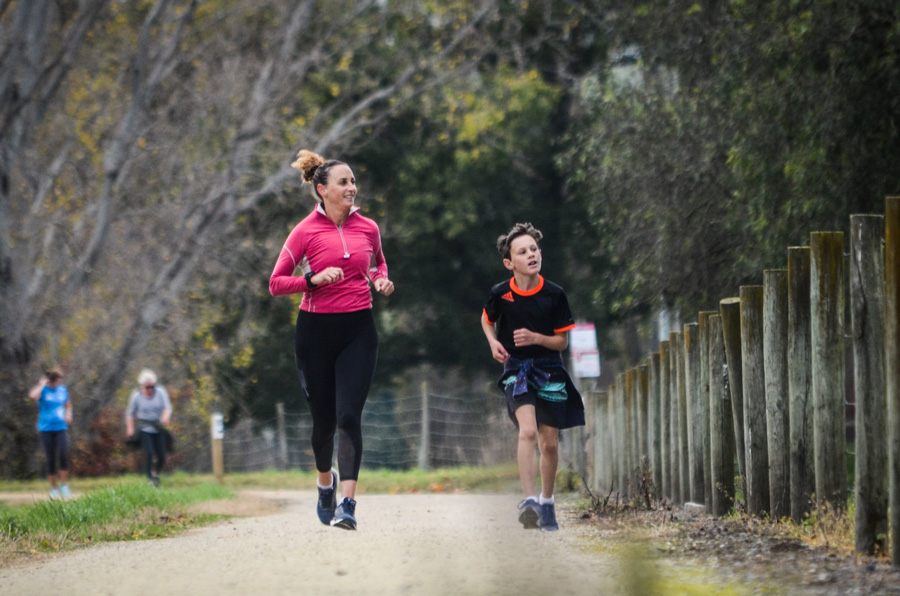 “There’s that post-Covid malaise so getting people active is good for their mental health.”

“My son is into running and there’s no running clubs here so I thought this would be good for others like him. It’s also something we can do together.” 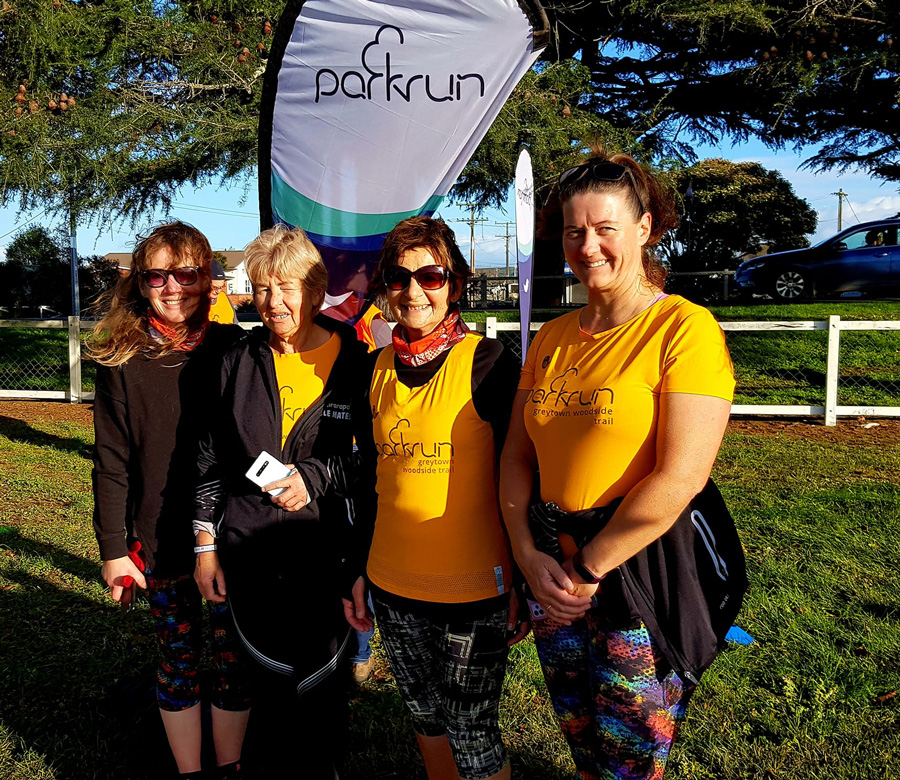 Russell Park parkrun is an out and back course alongside the Tukituki River.

If you’re interested in volunteering at parkrun, please contact the local team via their website or their social media channels, or speak to them at the event. Here are some short videos about some of the fun and easy volunteering opportunities available every week:

Owairaka parkrun in Auckland is one of New Zealand’s newer parkruns. With a growing number of walkers, friendly locals and an amazing post-parkrun cafe, there’s something for everyone according to Event Director Julie Collard.   To the unassuming eye, the house opposite the Owairaka parkrun start line is nothing special. But to the initiated it…

The importance of being included

Achilles New Zealand aims to provide people with disabilities the opportunity to participate in mainstream local, national and international events and ensure social connection within the community.   Suzanne Hardie, the Chapter Leader at Achilles Tauranga, explains how Achilles is building a strong relationship with parkrun.   Achilles Tauranga is a group of athletes with…