Nestled in the centre of Christchurch is the wide expanse of Hagley Park.

The park is divided North and South, and it’s North Hagley where you want to head towards, on Saturday mornings to join New Zealand’s most attended parkrun. 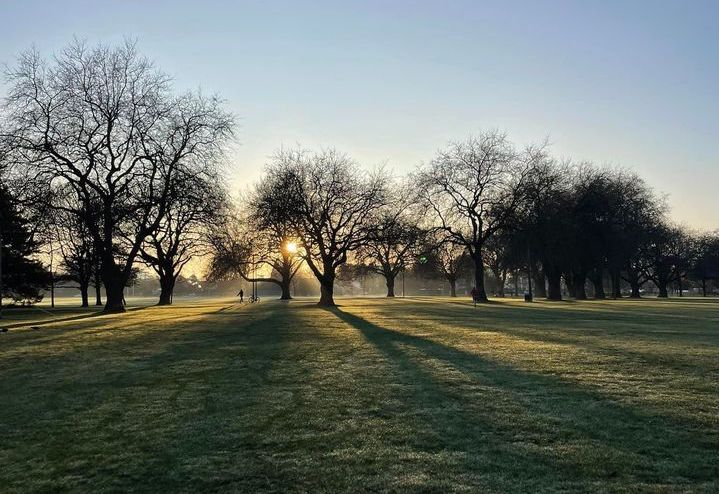 “It’s a community where everyone is equal – we’re all parkrunners. And there’s too many rules in the world, and this is a place where there are very few. It’s held together by commonsense and positive people.”

Hagley parkrun launched on October 4 2014 with 82 finishers and seven volunteers. These days, Hagley is consistently the highest attended parkrun in New Zealand, and this year has an average 278 finishers. Its highest attended event had 523 finishers just prior to the Covid-19 shutdown.

Hagley parkrun offers parkrunners a figure of eight style, one lap course, which Richard describes as flat and fast. And fast it can be. Previous country records have been set at Hagley, but it’s also a place to walk around with your friends and whānau. 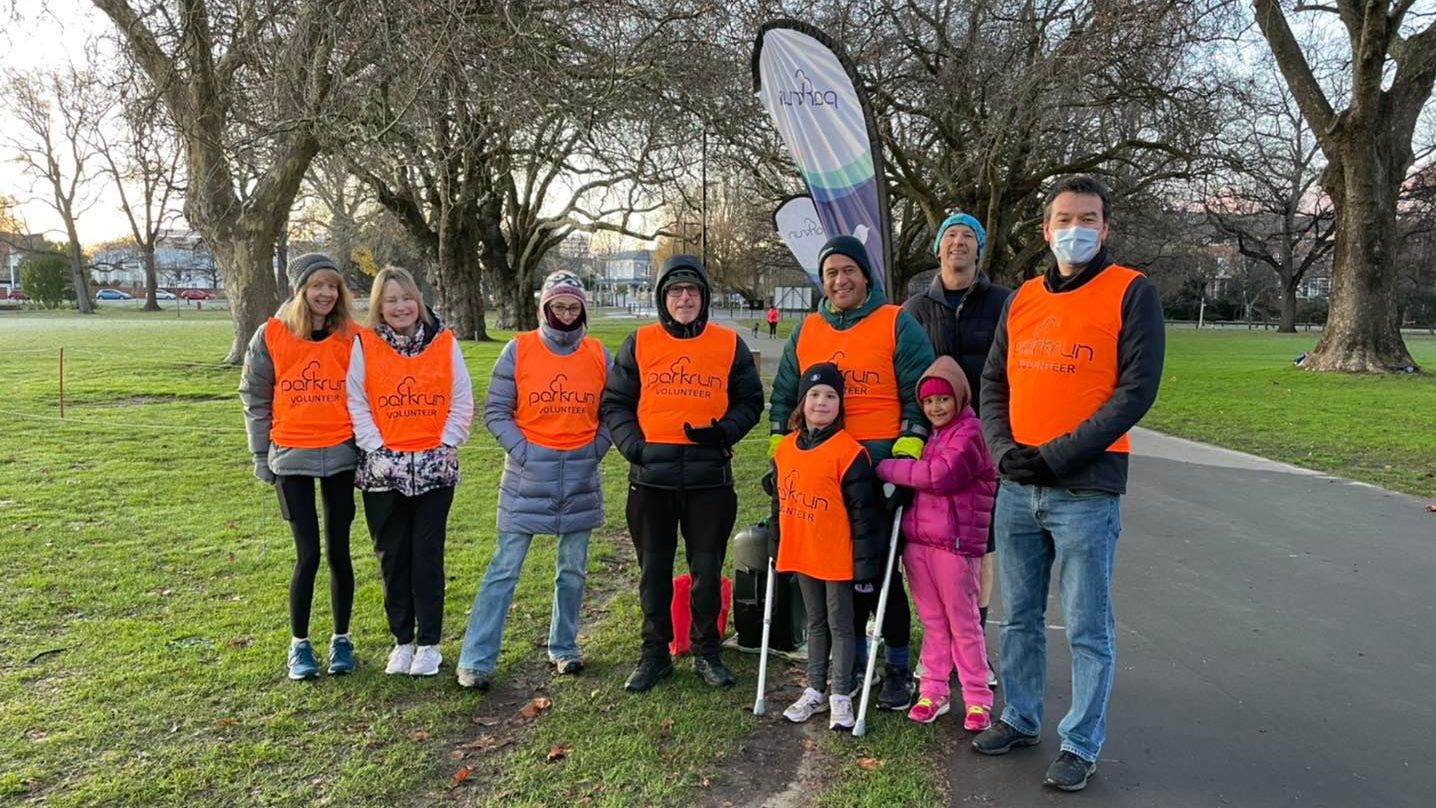 “They say it’s a real park. That they never knew something like this existed, but they are happy to have found us.”

Richard first heard about Hagley parkrun starting up in 2014 and turned up at the first event.

“At first it was about running faster, now it’s about the coffee group after. Such a wonderful group of people, and we share the ups and downs of life. We now hang out over dinner together. I love how our volunteers just step forward. It’s like a crowdsourced event where everyone shares the ownership of it.”

After parkrun the place to be is Ilex Cafe, which is within Hagley Park.

“I recommend the Mōrena bun – a meal wrapped up in a brioche bun.”