She tells us how parkrun has helped her mental health and how it’s become a family event.

My first parkrun was soon after I returned to work after having my first baby, Sammy, who is now six.

I work with the founding Event Director of our local parkrun, Brian, and I’d mentioned to him that I had started walking. He said I should come to parkrun, but the inclusion of the word ‘run’ put me off. Brian said I could walk, but I still wasn’t sure. Around three weeks later, I said I would give it a go. I’d walked the path before and I knew Brian would be there, so I would at least know one person. 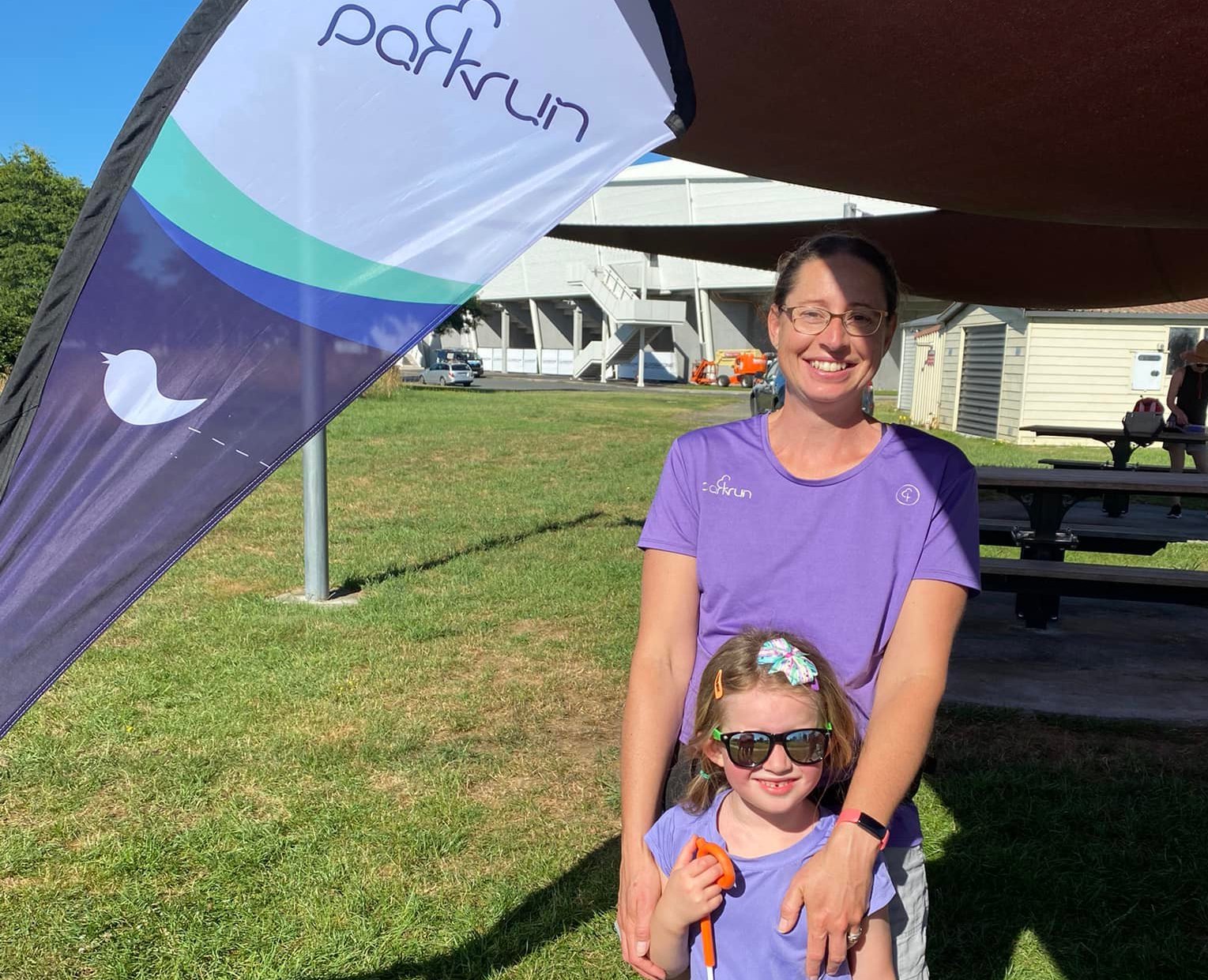 After my first parkrun, a few of us went for coffee, which is where I started to form friendships.

Soon, parkrun became somewhere to go every Saturday. It got me out of the house for a reason other than work or children. I had post-natal depression and parkrun was really good for me to do something that was just for me, but where I could still take my daughter along. It meant I had somewhere to be at 8am on a Saturday morning, rather than say I would go out for a walk whenever – we have to be at parkrun.

I was Tail Walker within a month of starting. I did that quite a lot, as well as marshalling at the turnaround point. I like that role as you get to see absolutely everyone on the course and they’re grateful to see you.

My husband got involved one Christmas. We were short of volunteers so I signed him up for something at the finish. I ‘volunteered’ him again and soon he became a regular after we had our son, Toby. Now he’s a Run Director. It’s been good for his health too.

We’ve made a lot of friends through parkrun and we see them outside of a Saturday morning as well. That’s something I didn’t see happening when Brian was telling me about it. They’ve watched our children grow up. When we mention ‘parkrun’ to Toby, he will get excited about seeing the other volunteers. He associates parkrun with the people.

I never planned on becoming an Event Director. I was pregnant at the time Brian was stepping out of the role, so I was mindful of this. However, when we came back after our Covid-19 pause, I asked one of our other regular volunteers, Miriam, about it. Now we are Co-EDs. We know others enjoy parkrun as much as we do.

I did quite a bit of Tail Walking with the pushchair whilst pregnant. I also did photography in later pregnancy, where I’d still walk 2-3km. 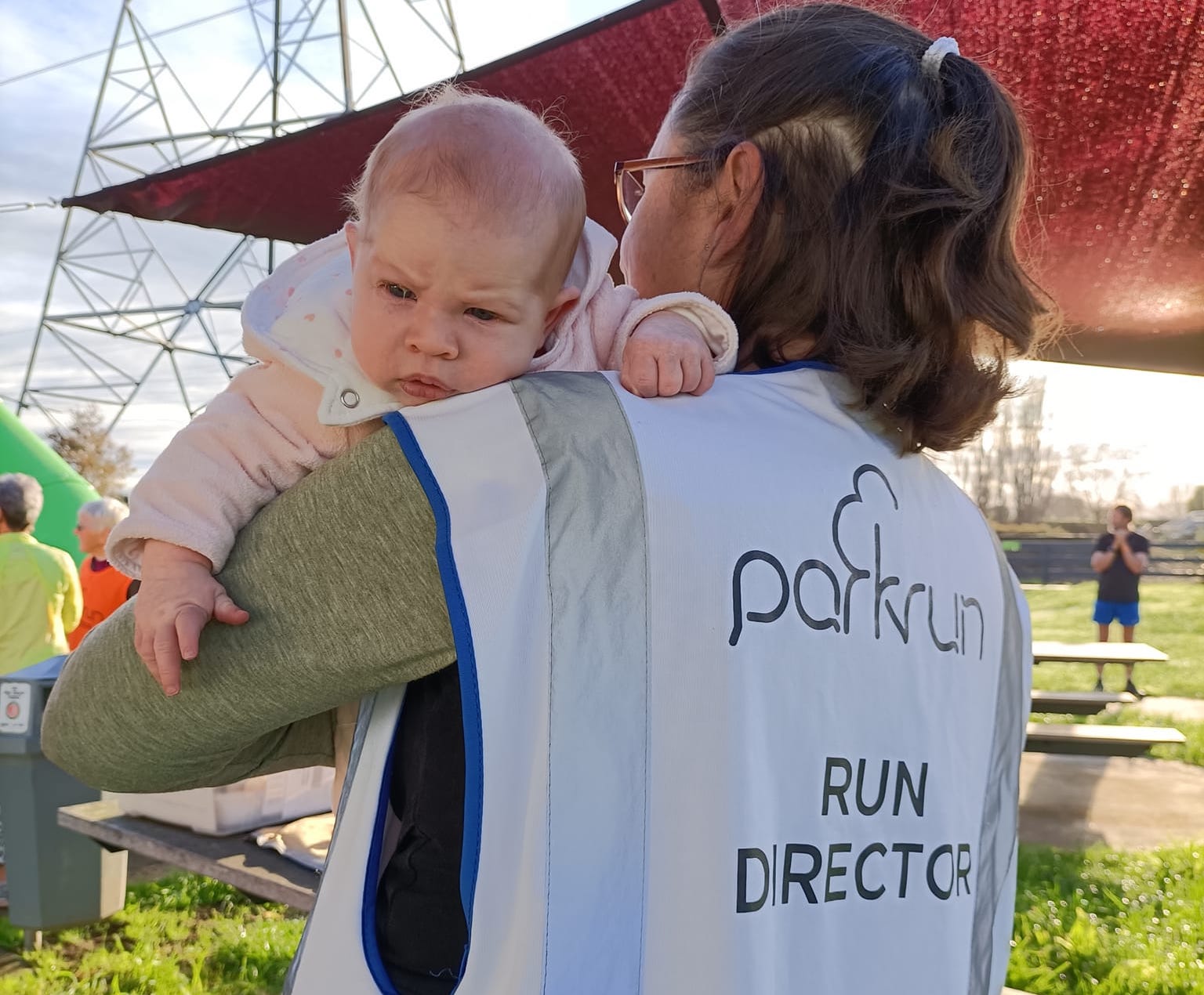 It was quite nerve-wracking doing my 100th volunteer role as Run Director, with my five-week-old daughter coming along. You never know what a newborn is going to do on the day, but I knew people were supportive. Miriam baked cupcakes and arranged them into a 100 and everyone got to take one (or two!).

It was lovely to do my 100th volunteer with people I know. Despite my worries, it ended up being quite a cruisy morning!