Welcome to parkrun in Denmark in 2019!

2018 was a great year for parkrun in Denmark, where more people are parkrunning than ever before.

The Danish parkrun team also received visits from the head office including the parkrun founder Paul Sinton-Hewitt. That was a start for some good changes – among other things, this newsletter, reflective vests for the volunteers and for the new milestone t-shirts.

But the biggest was probably that for the first time in many years Denmark had a new parkrun starting in Randers (Nordre Fælled). 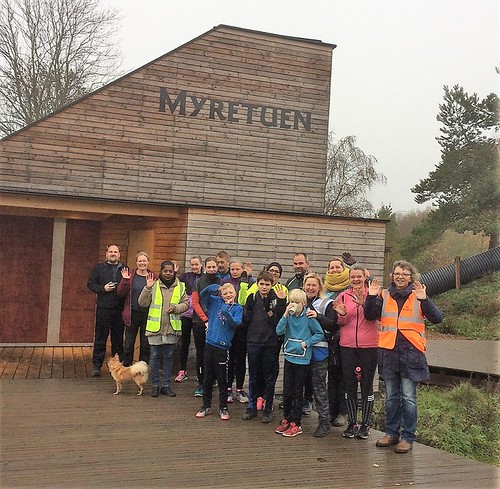 parkrun in Denmark also achieved some milestones. Amager Fælled had their event number 500! And in Denmark we have had 3018 parkruns in our 9 years and have had a total of 117,416 to cross the finish line either running, walking or in a combination. Thank you to all the volunteers to have helped make this happen! 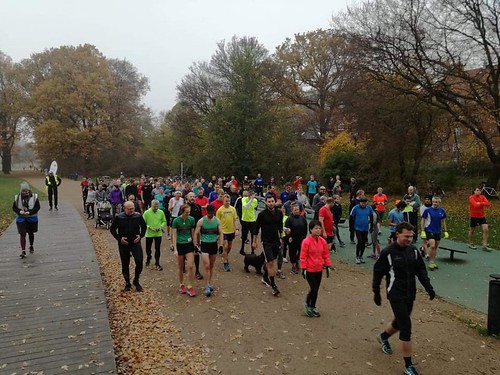 2019 has already started and the first extra parkrun was completed on January 1st. At Amager Fælled, they had joined forces with Malmö Ribersborg parkrun for the ‘New Year’s Double’ events and it attracted a record number of tourists from all over the world.

Later in 2019, parkrun in Denmark will celebrate its 10 years anniversary, as the oldest parkrun country outside of the UK. It will be celebrated at Denmark’s oldest parkrun Amager Fælled parkrun (no. 13 out of the 1700+ parkruns that exist today).

2019 might also be the year where you take the initiative to start a new parkrun in your local community. Just outside Denmark, the number of new parkruns in both the Nordic countries and in Germany is increasing.

Remember when travelling around to other parkrun, to send postcards back to your home parkrun – it’s so hyggeligt!

See you on Saturday at parkrun!