Roderick Hoffman is a well travelled parkrun tourist – and as an analyst for ‘a major UK airline’, he’s makes the most of his possibilities for travel to visit parkruns around the world. Recently he has set out on a new mission – to run the most parkrun events in different countries in consecutive weeks! We caught up with Roderick who told his more about his recent adventures and where they have taken him:

“My record as a tourist is extensive – in my 342 parkruns I have now done 268 different parkruns. These have been in 16 different countries of the 20 countries that currently host parkruns (Editors note: this is now 21 countries after the addition of Japan last week) – it is easier to say that I haven’t yet run in Russia, Eswatini (formerly known as Swaziland), Namibia and Malaysia. 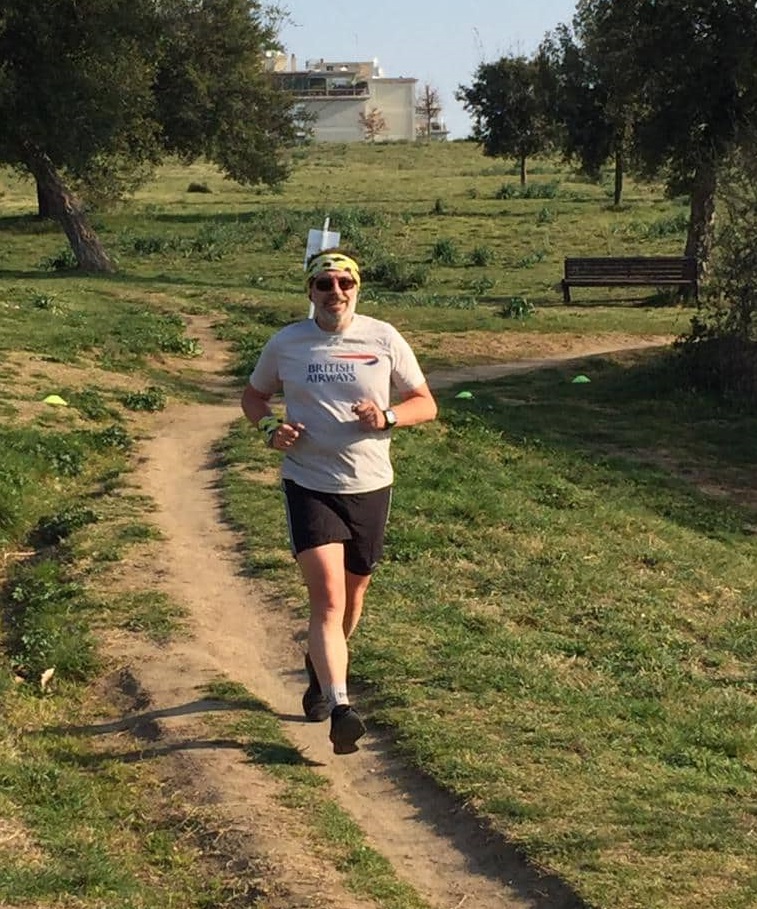 But I am currently on a world parkrun tour! Eight weeks ago I started this at Bushy parkrun (in Dublin, Ireland) and since then I have run on consecutive Saturdays at Amager Fælled (Copenhagen, Denmark – pictured above), Zielona Góra (Poland), Roma Pineto (Italy), parkrun du Lac de Divonne (France), Westpark parkrun (Munich, Germany), Watermeadows parkrun (UK) and now Haga parkrun in Sweden. 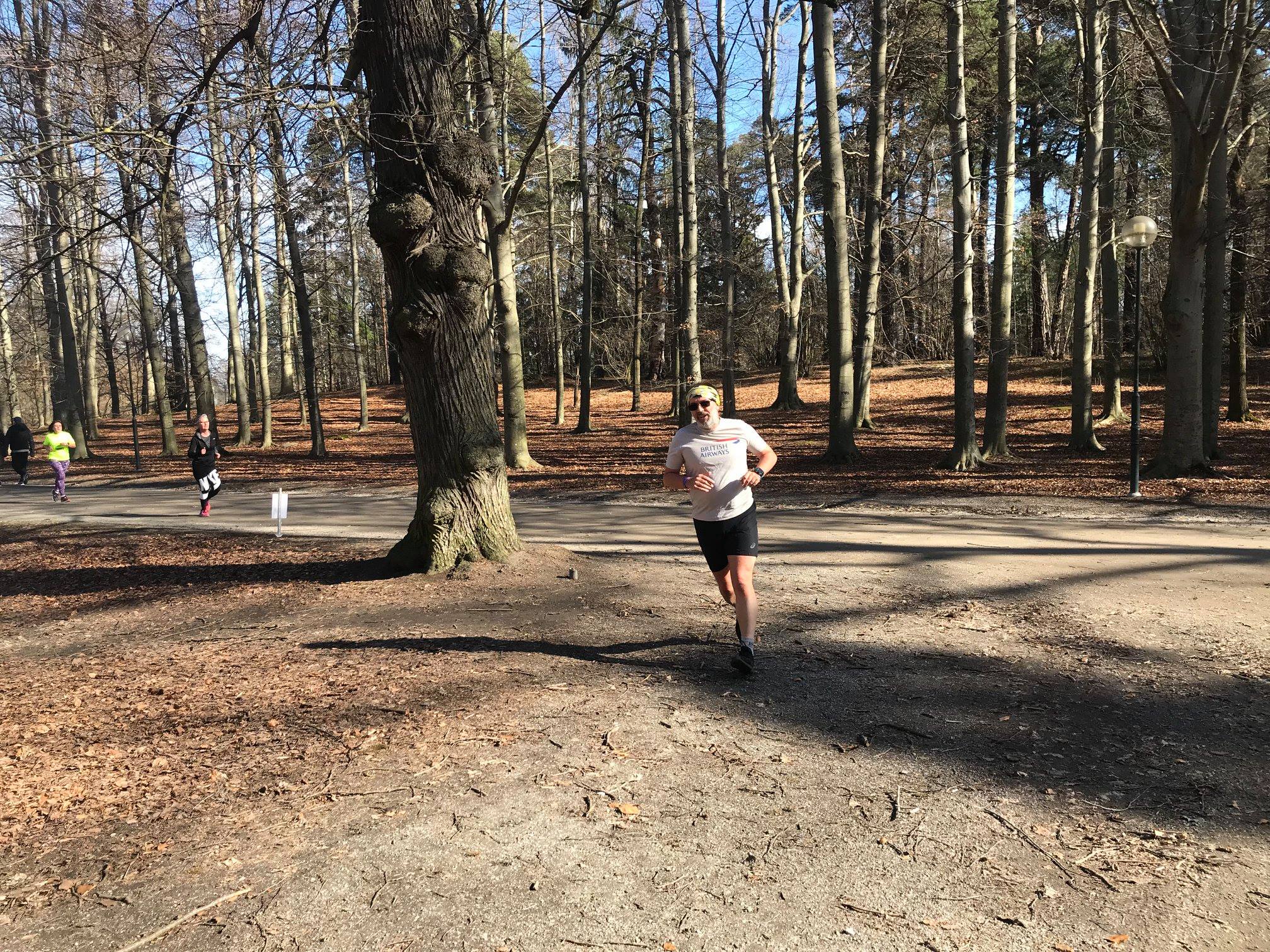 Roderick at the halfway point at Haga parkrun

This past Saturday I visited Helsinki in Finland to run Tokoinranta parkrun. That now makes nine different parkrun countries in a row which is a new parkrun record, the current known record being eight. I hope to add some more, including Norway, and perhaps even making it over to Japan to run at the first parkrun in that country before resting at home and re-running some of my favourite UK parkruns.” 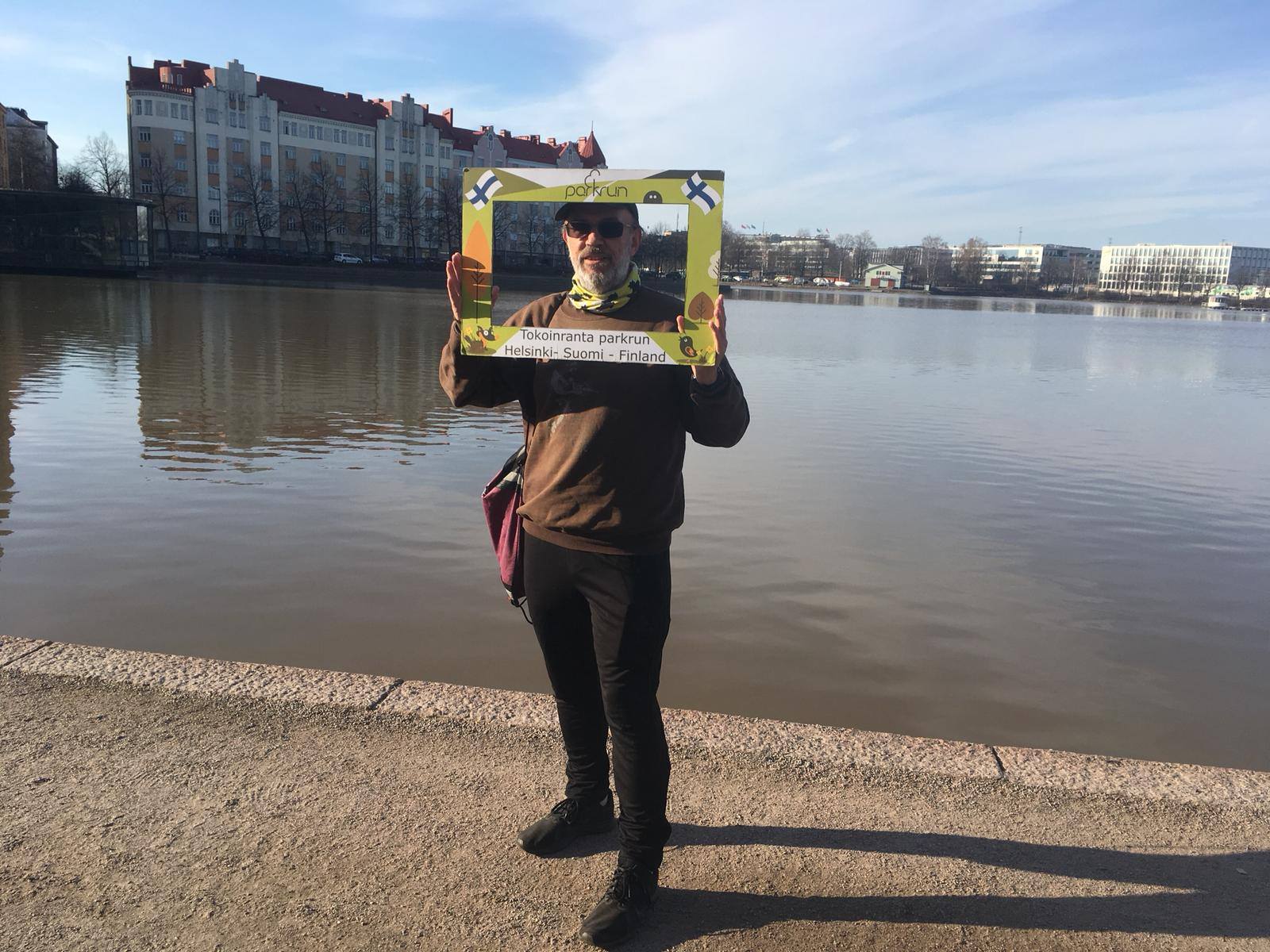 Roderick before the start of Tokoinranta parkrun in Helsinki