Records, milestones and plenty of jumps! – this week in the Nordics

This Saturday was a week for records, as the male parkrun record fell in both Sweden and Denmark. And it was also the scene of the great “jump-off” between parkrun Norway and Sweden, with some great action shots from our events around the region. Who won? Well, we’ll let you be the judge. 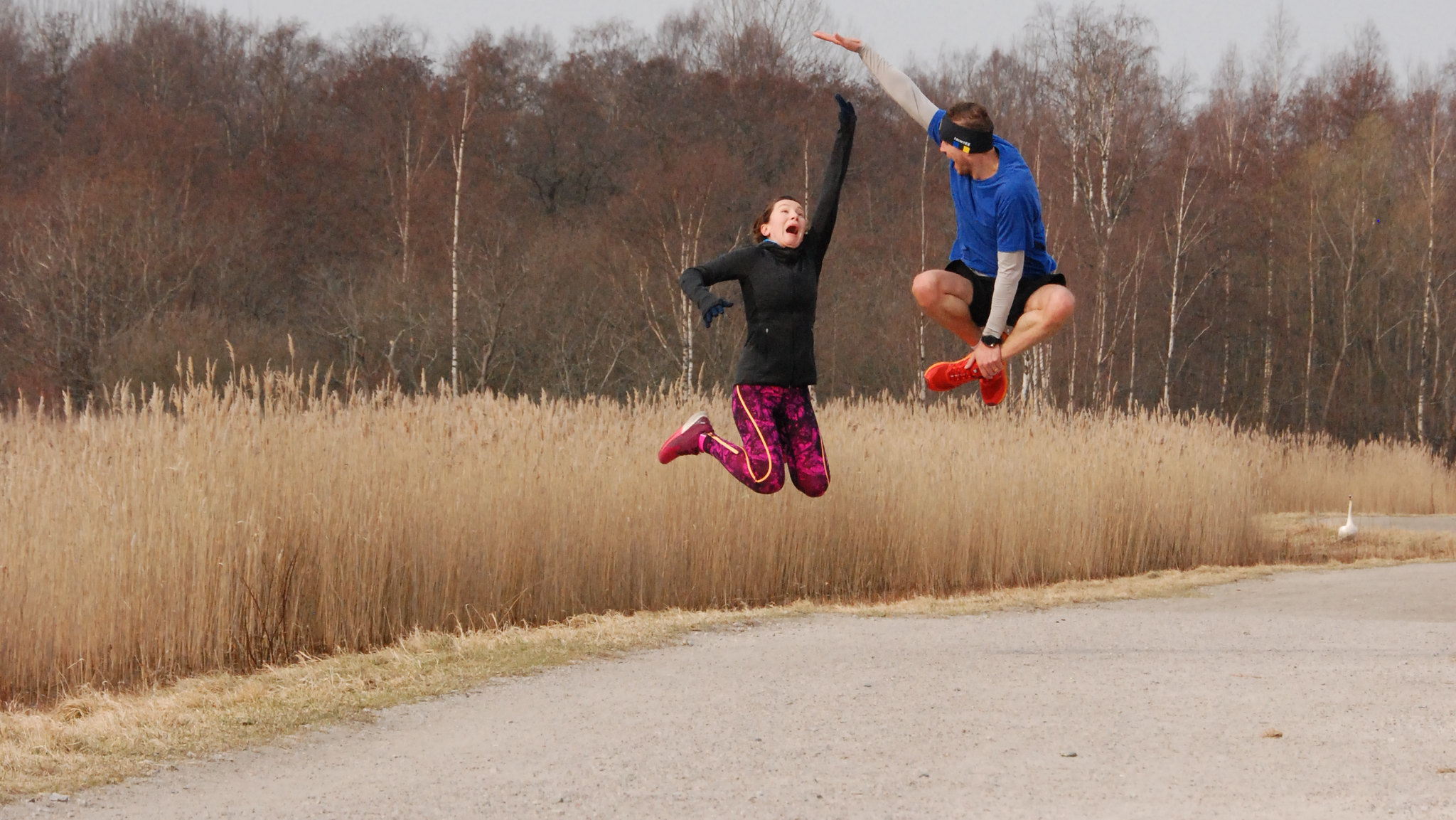 It’s become a tradition at Örebro parkrun, where this effort perhaps took the jump of the day award 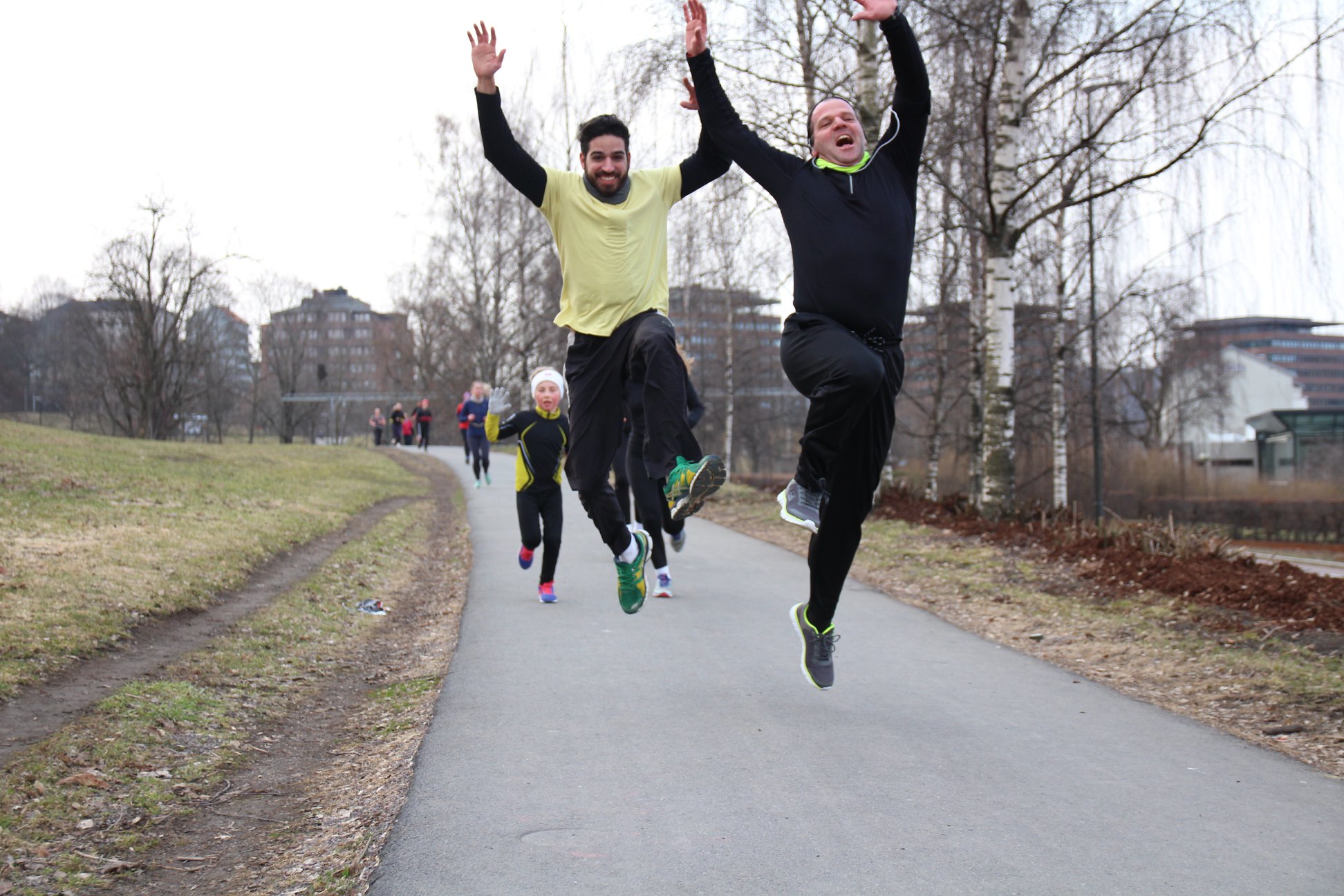 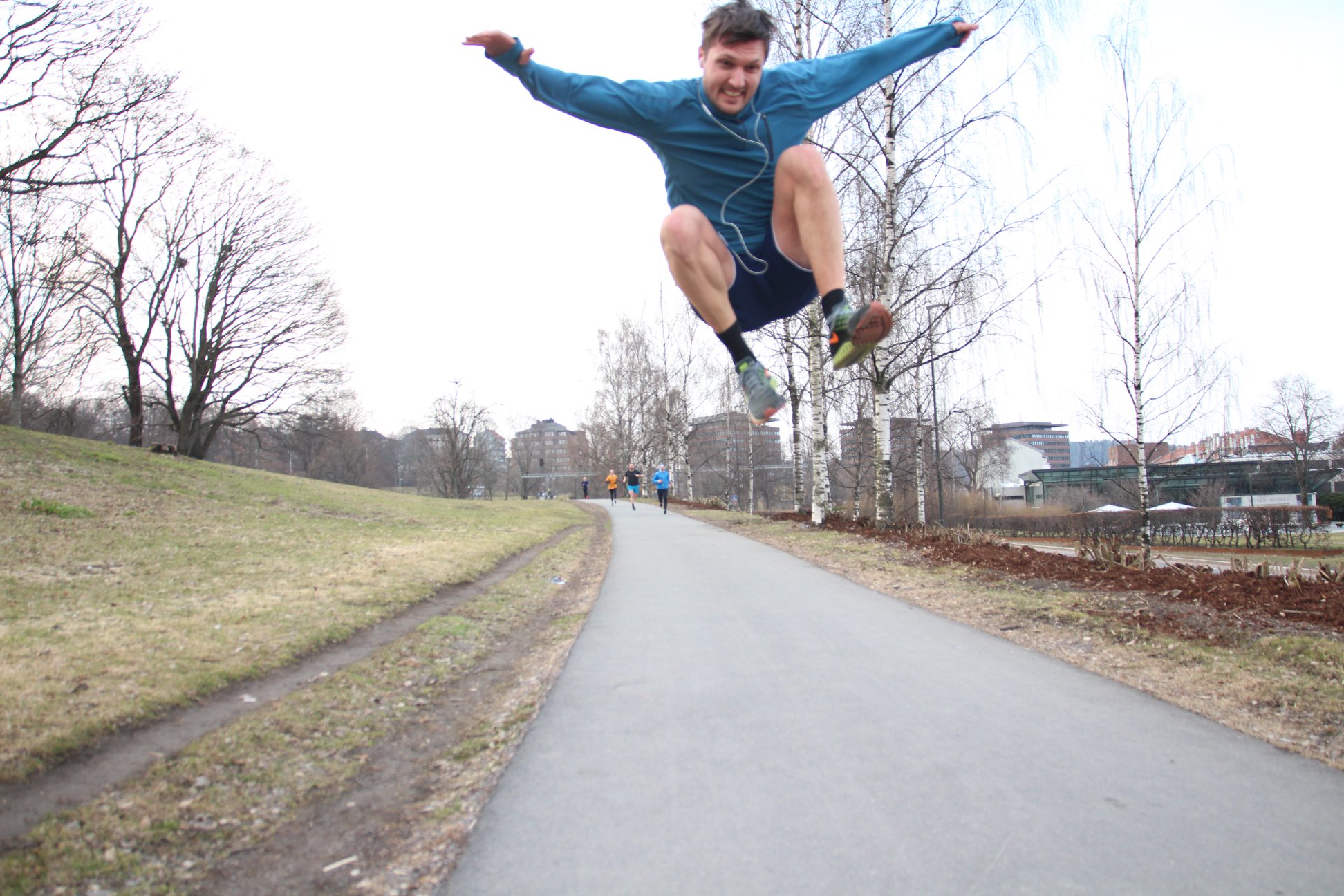 Tough competition from Tøyen parkrun though…….do we have a winner? 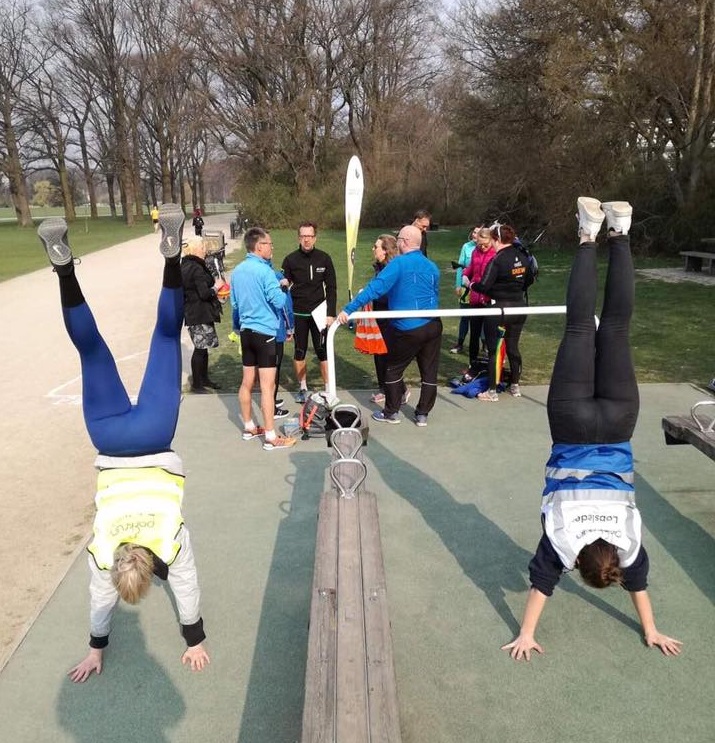 Jumping is apparently too easy for the team at Fælledparken parkrun! 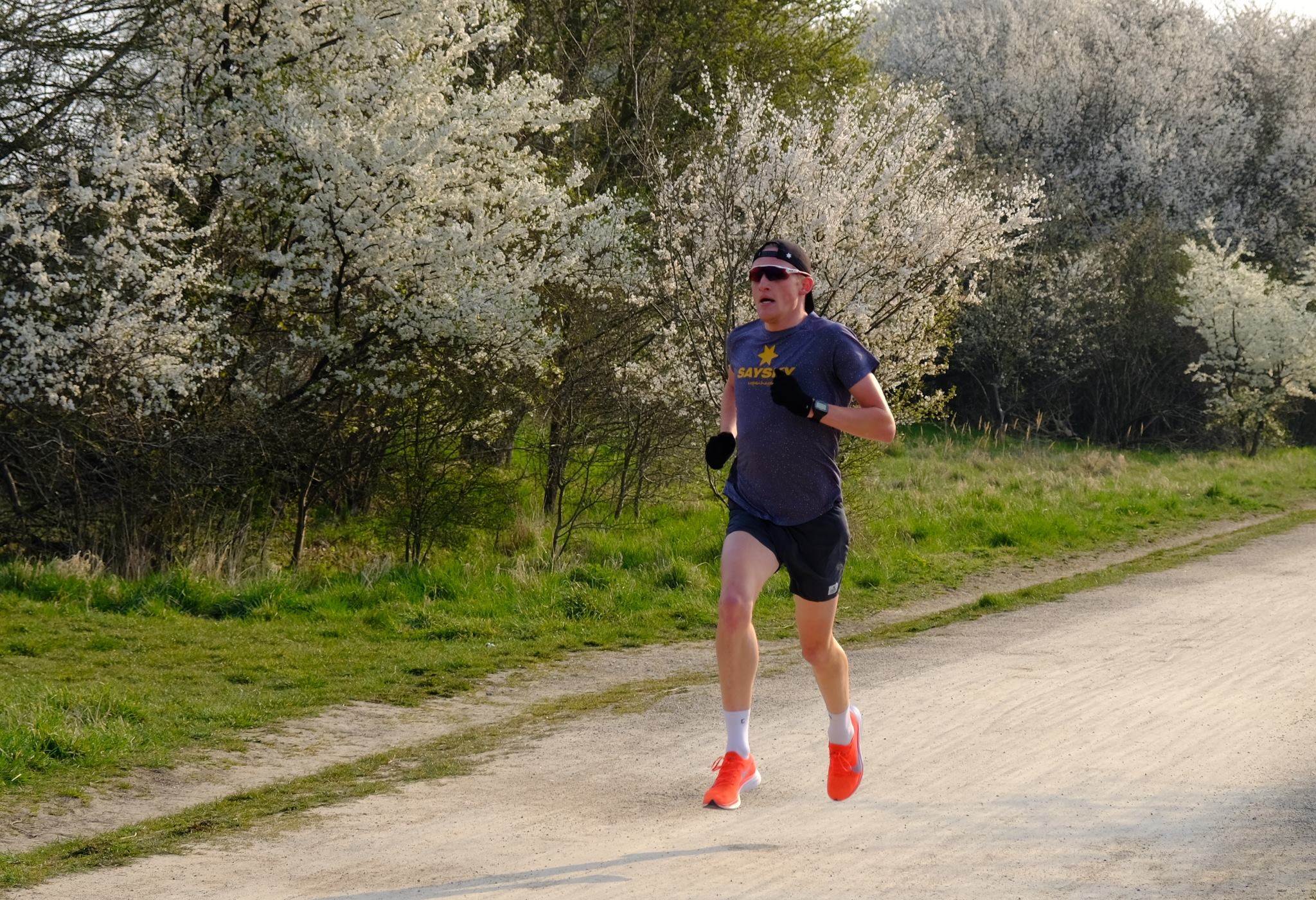 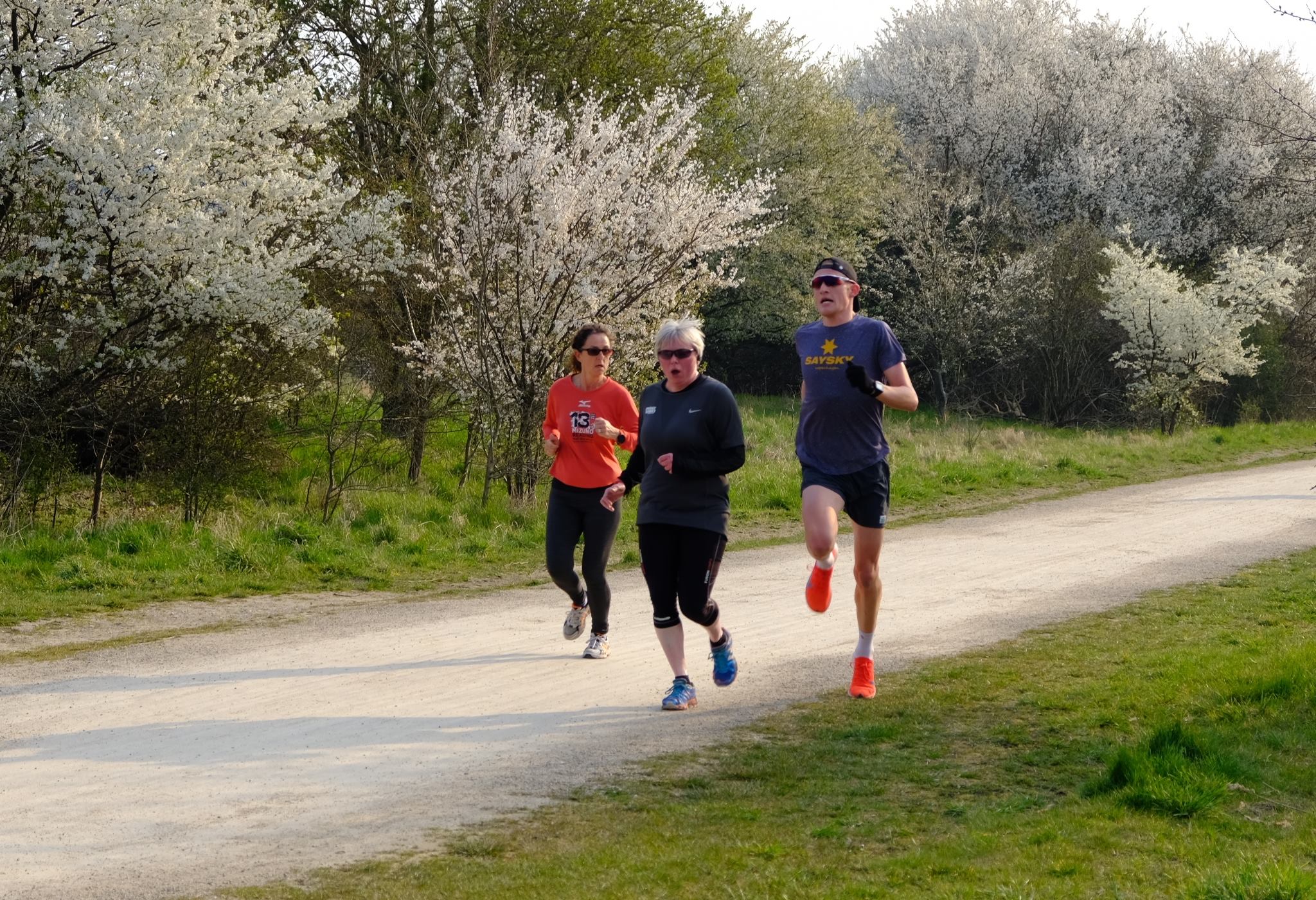 Emil Holm set a new Danish parkrun record when he ran 14:50 at Amager Fælled parkrun this Saturday. We hope he didn’t scare the runners too much when flying past them on his way to the finish! 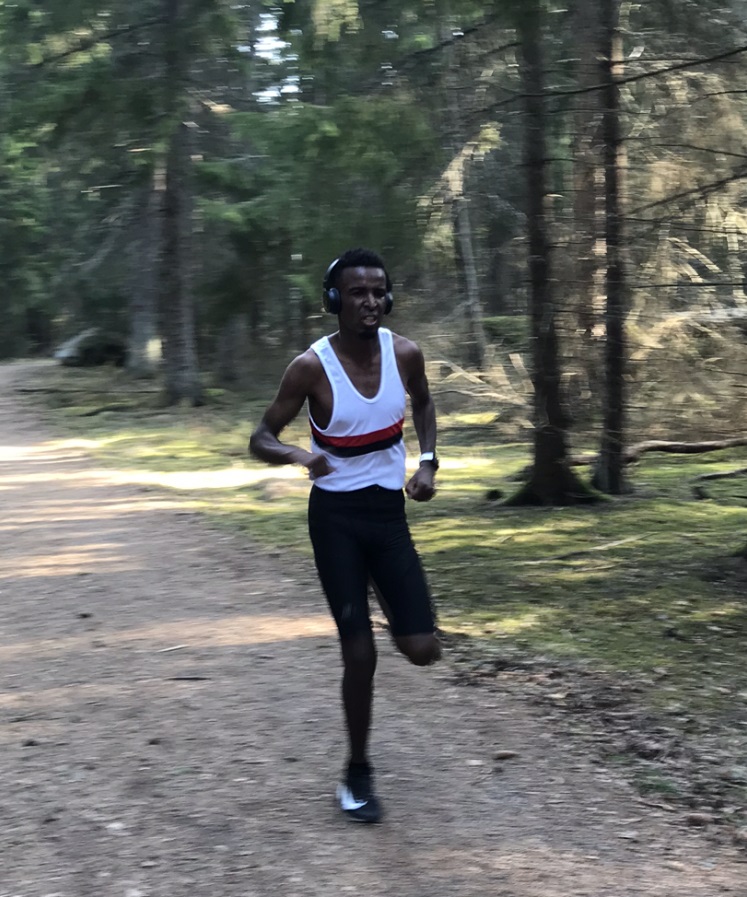 In Sweden Yasiin Abdi trimmed one second off his best to run a new Swedish parkrun record of 15:50 at Kungsängen parkrun – not the flattest of courses either! 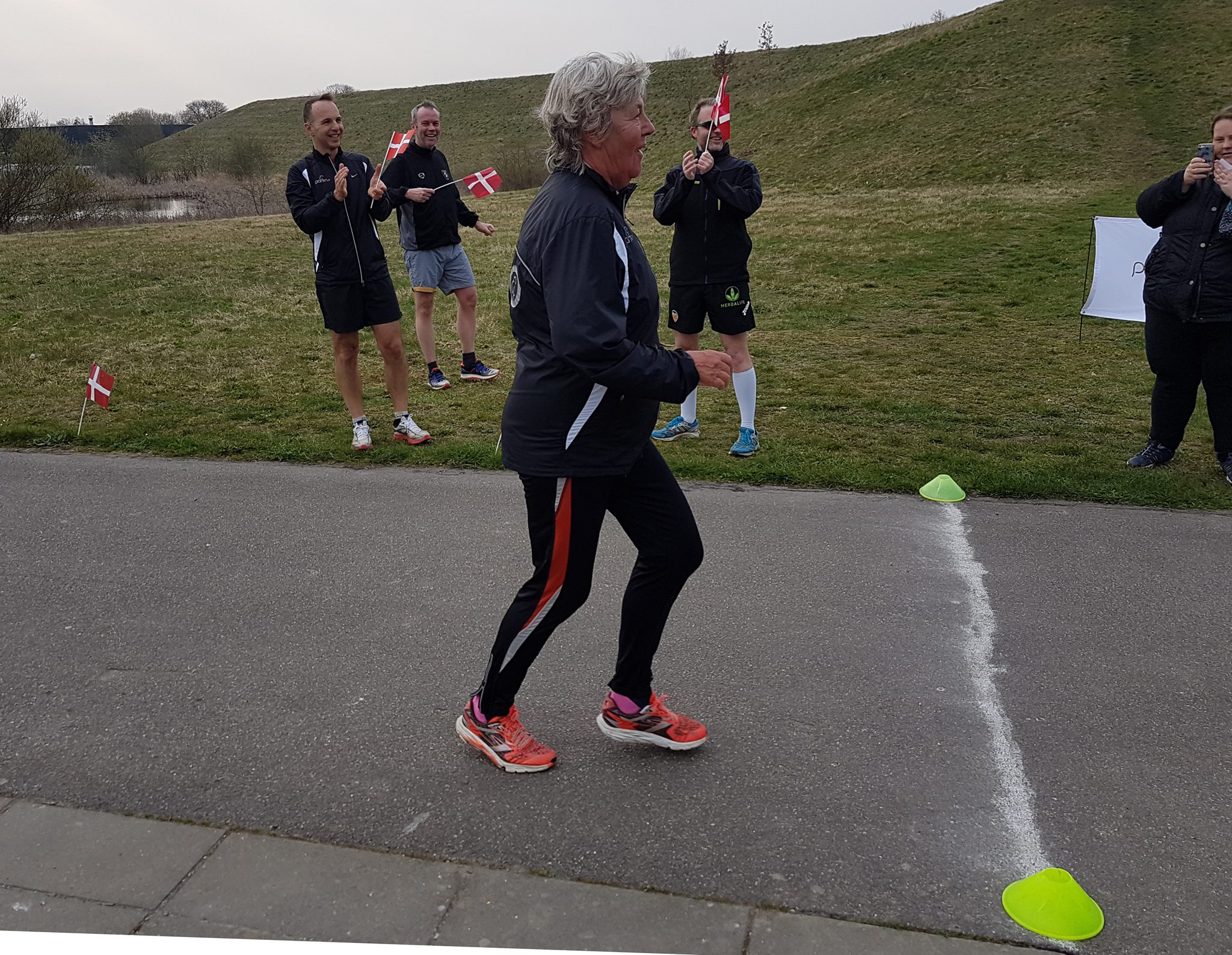 Congratulations to Doris Toft, running her 250th parkrun at Brabrand parkrun this week 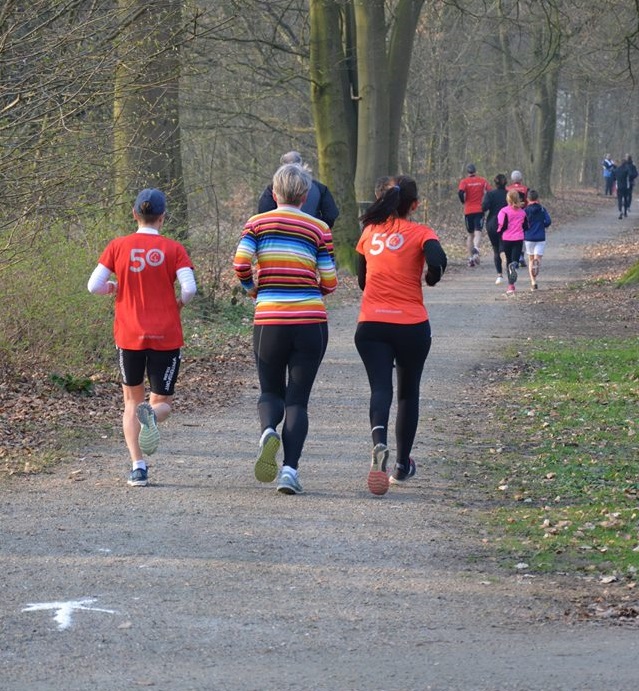 And milestone t-shirts on display here at Esbjerg parkrun 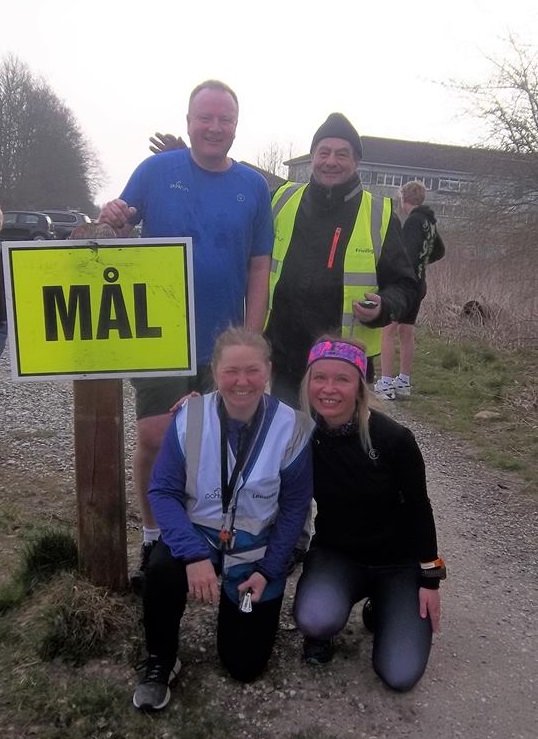 Paul Freyne has reached most milestones, having run over 500 events at nearly 470 different venues and this week he was in Randers with his partner Iwona to run Nordre Fælled parkrun

And the other events! 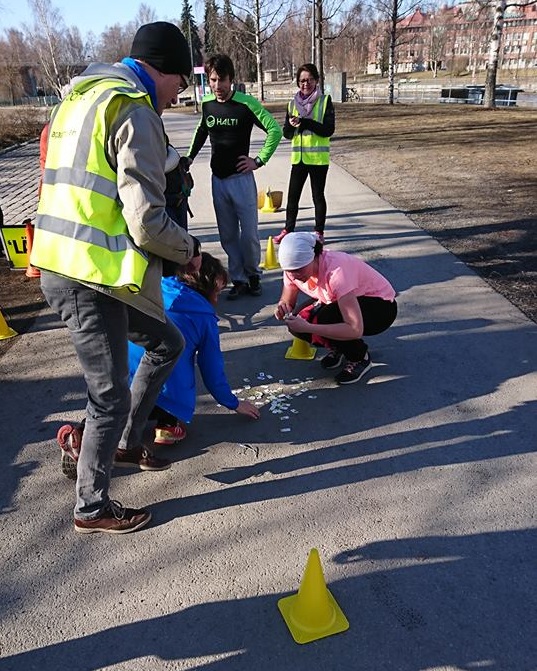 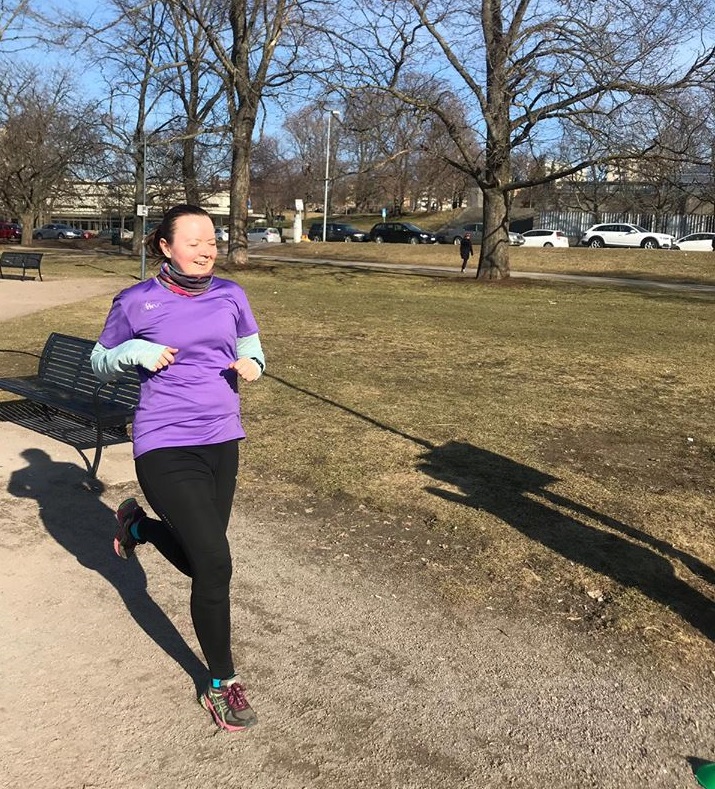 Tokoinranta ED and superstar Karlina got the chance to run today at her home event, proudly sporting her well-earned volunteer-shirt! 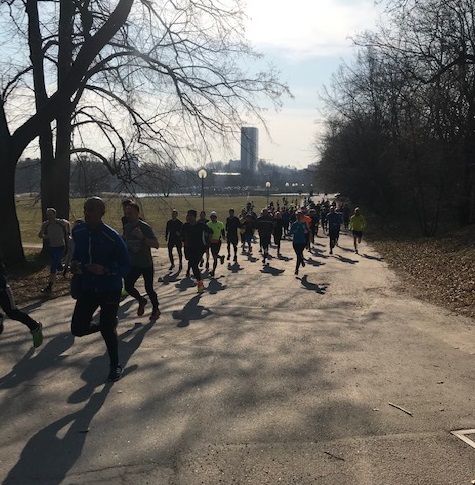 94 runners silhouetted against the morning sun at Haga parkrun 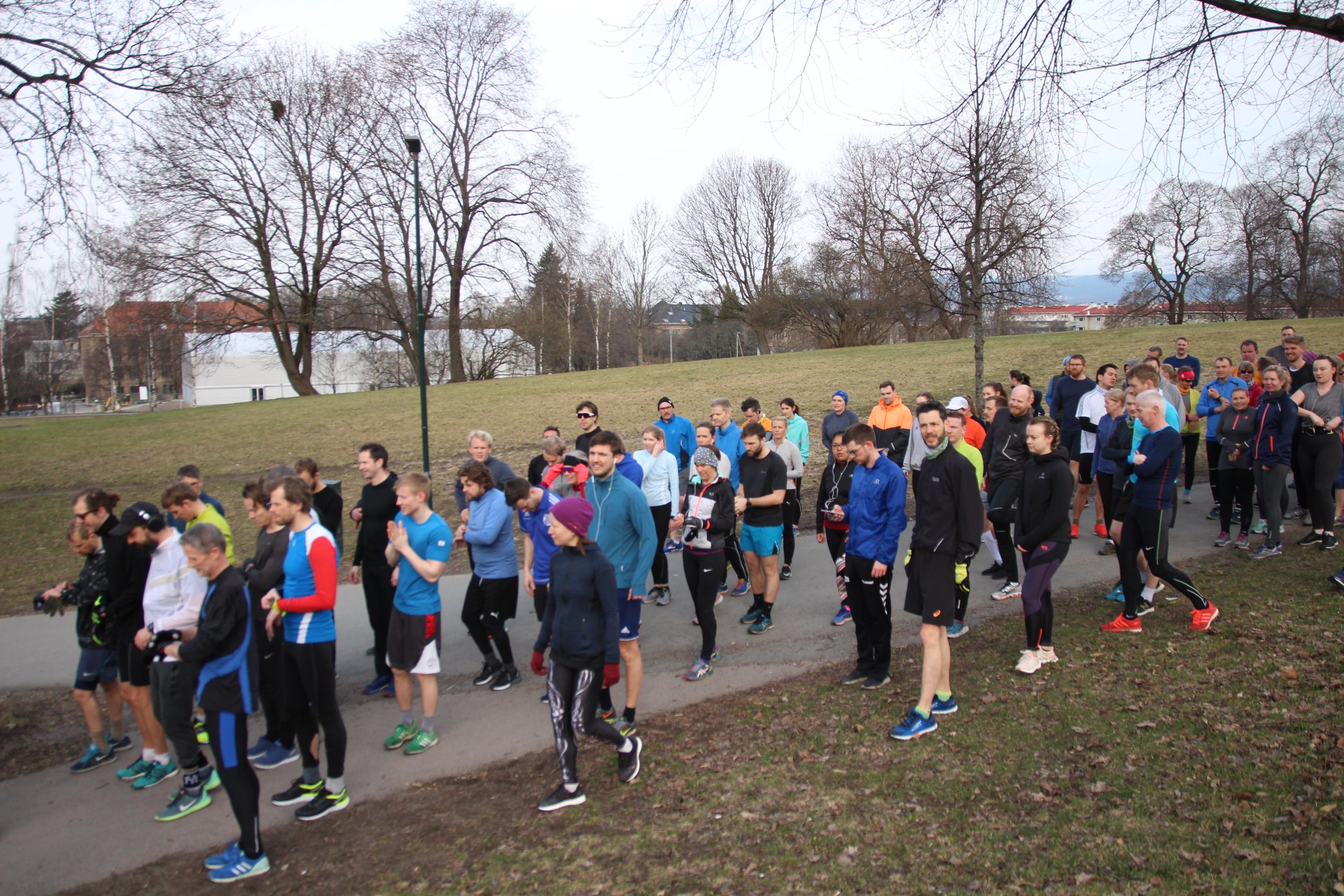 The biggest turnout of the week at Tøyen parkrun, with 114 people taking part 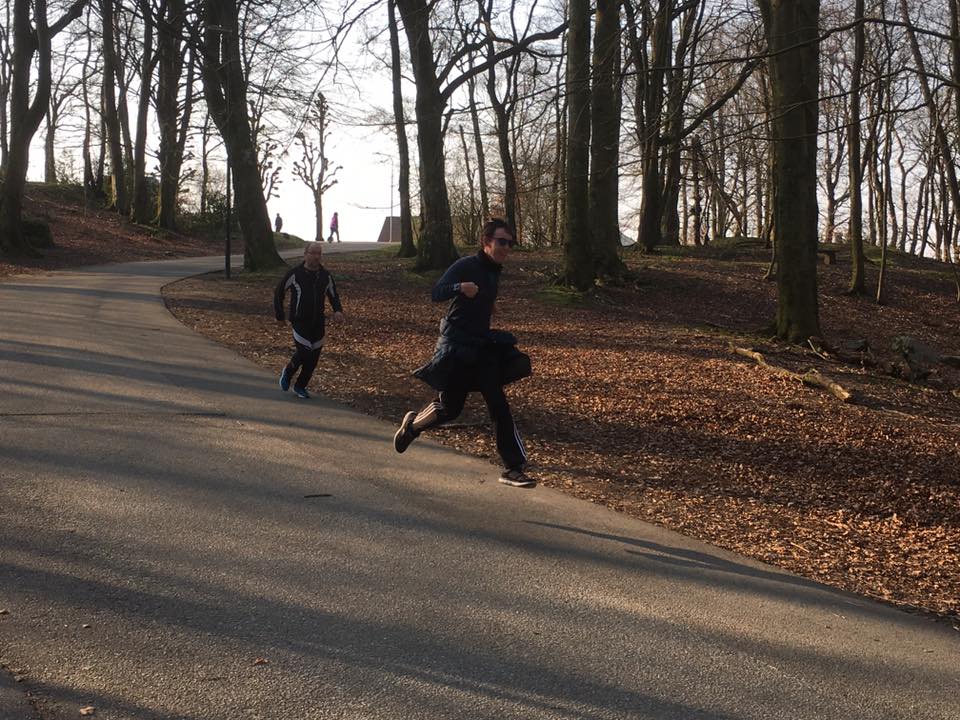