Photo round-up from our record-breaking weekend in the Nordics

This Saturday at parkrun in the Nordics we had more people taking part than ever before, 1184 runners, joggers and walkers completed the 23 events that took place on Saturday.

That’s even more impressive considering that the west of the region was either very wet, or at least had weather forecasts saying that it would be!

Well done to everyone who took part on Saturday and a big round of applause for all of the wonderful volunteers. Here’s the photo album from Saturday: 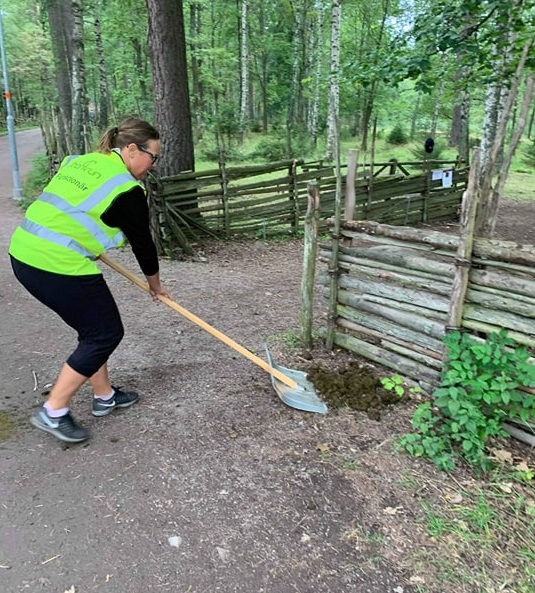 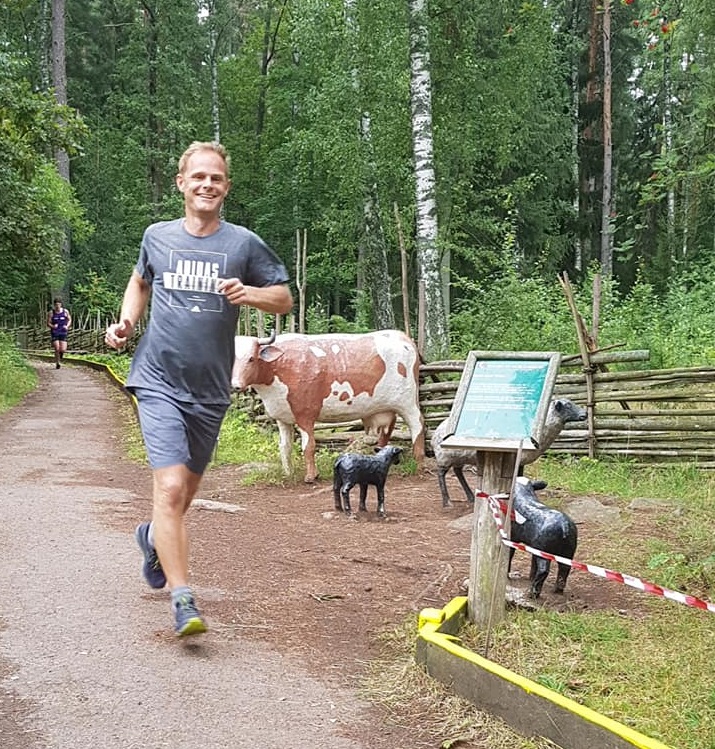 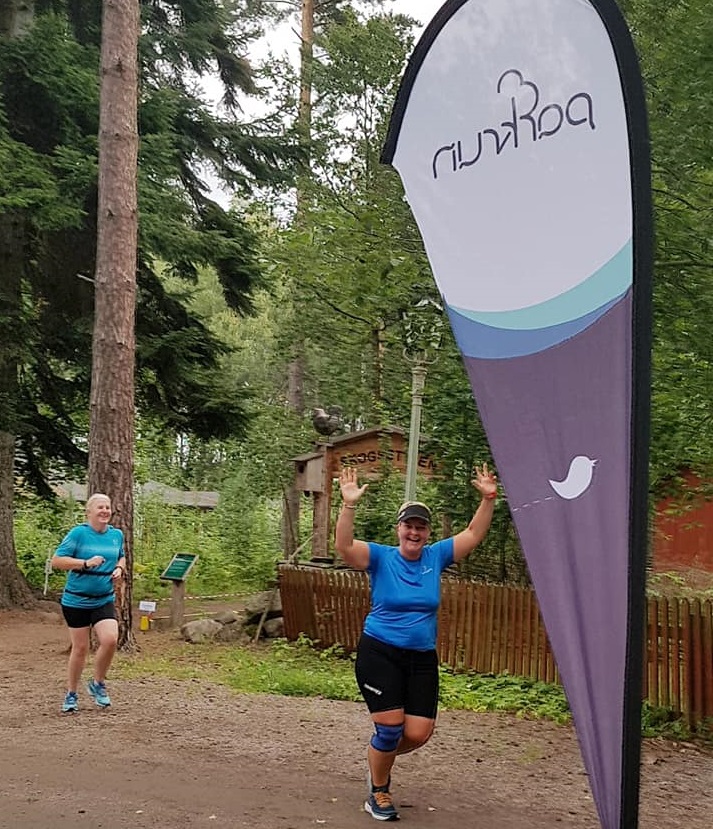 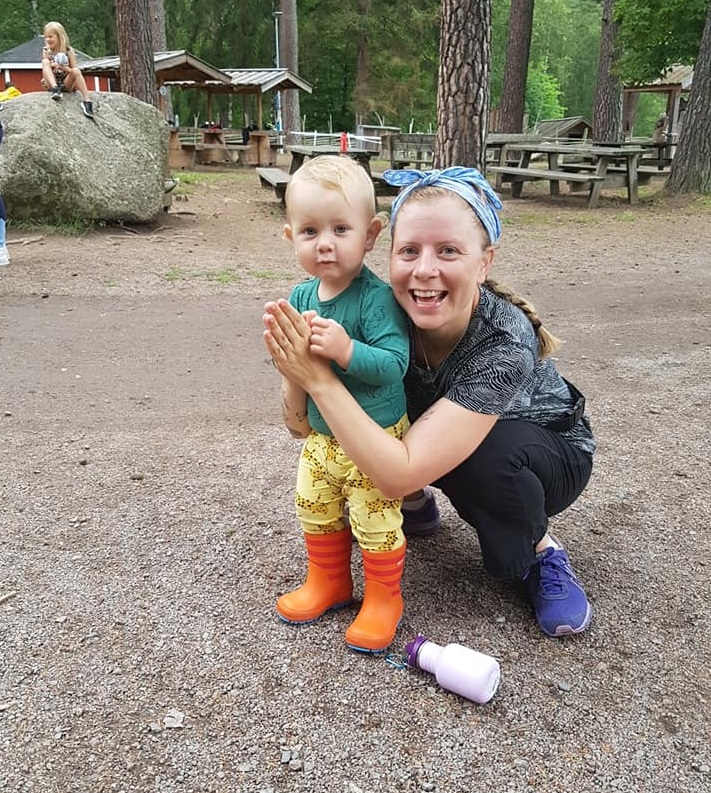 A bunch of images from this week’s Vallaskogen parkrun in Linköping. Event Director proves that whilst some of the animals out on the course may not be real, some definitely are! 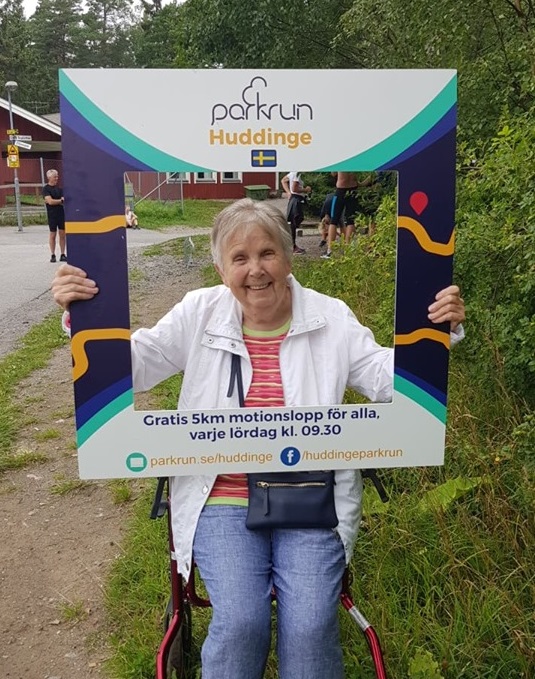 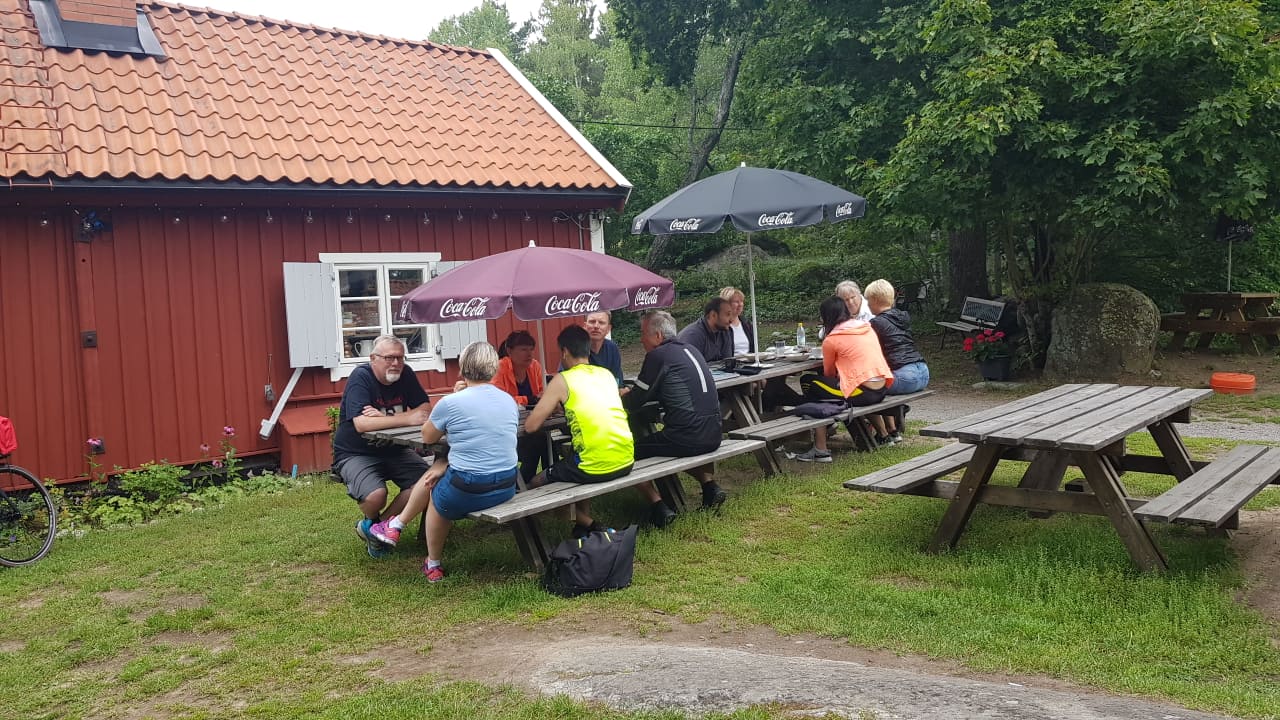 Another week with a strong turnout at Huddinge parkrun, and plenty of people stuck around to join the team in the café afterwards

A lovely morning by the seaside at Malmö Ribersborg parkrun 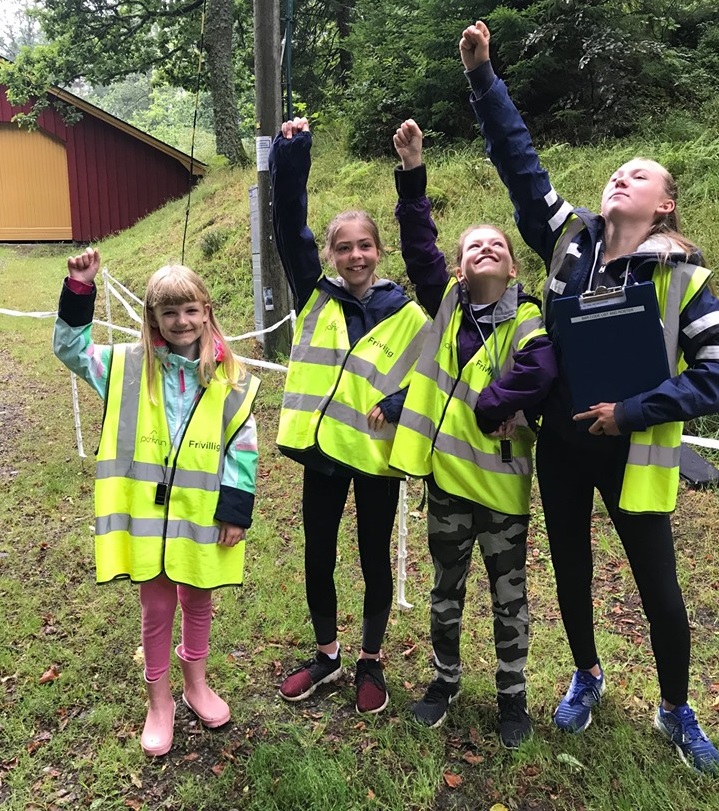 Torrential rain was predicted at Dømmesmoen parkrun, but it held off until just after the run, thanks to the power of these volunteers! 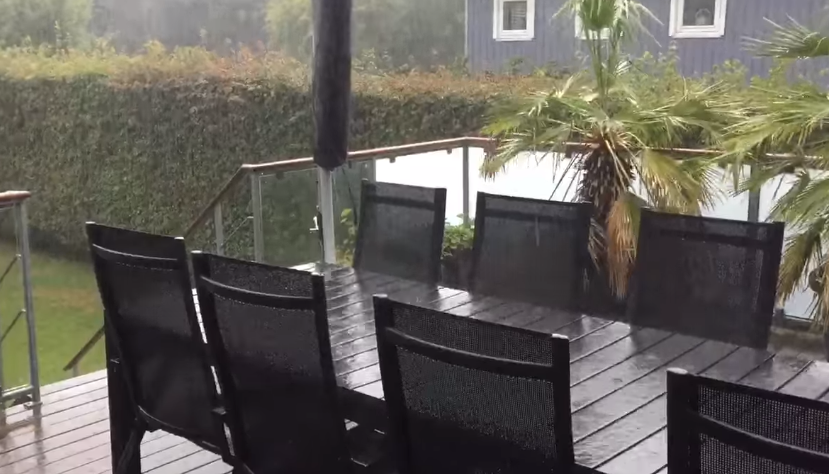 It was the same story in Brabrand parkrun this week, though this was the scene when the Run Director made it home – just in time! 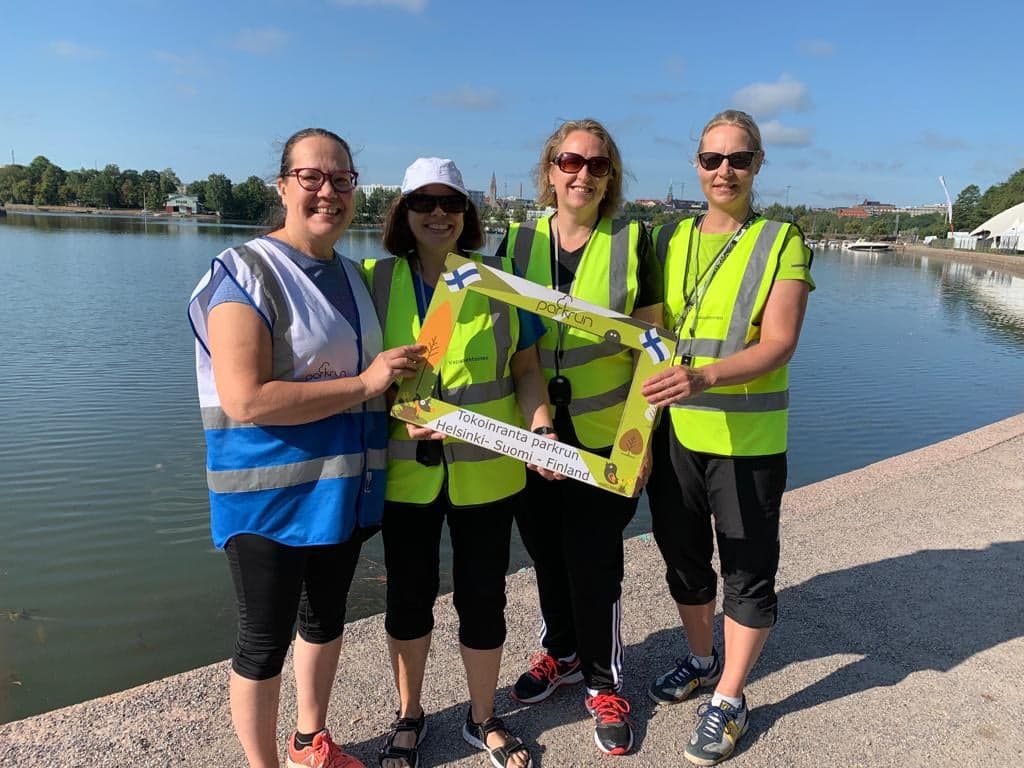 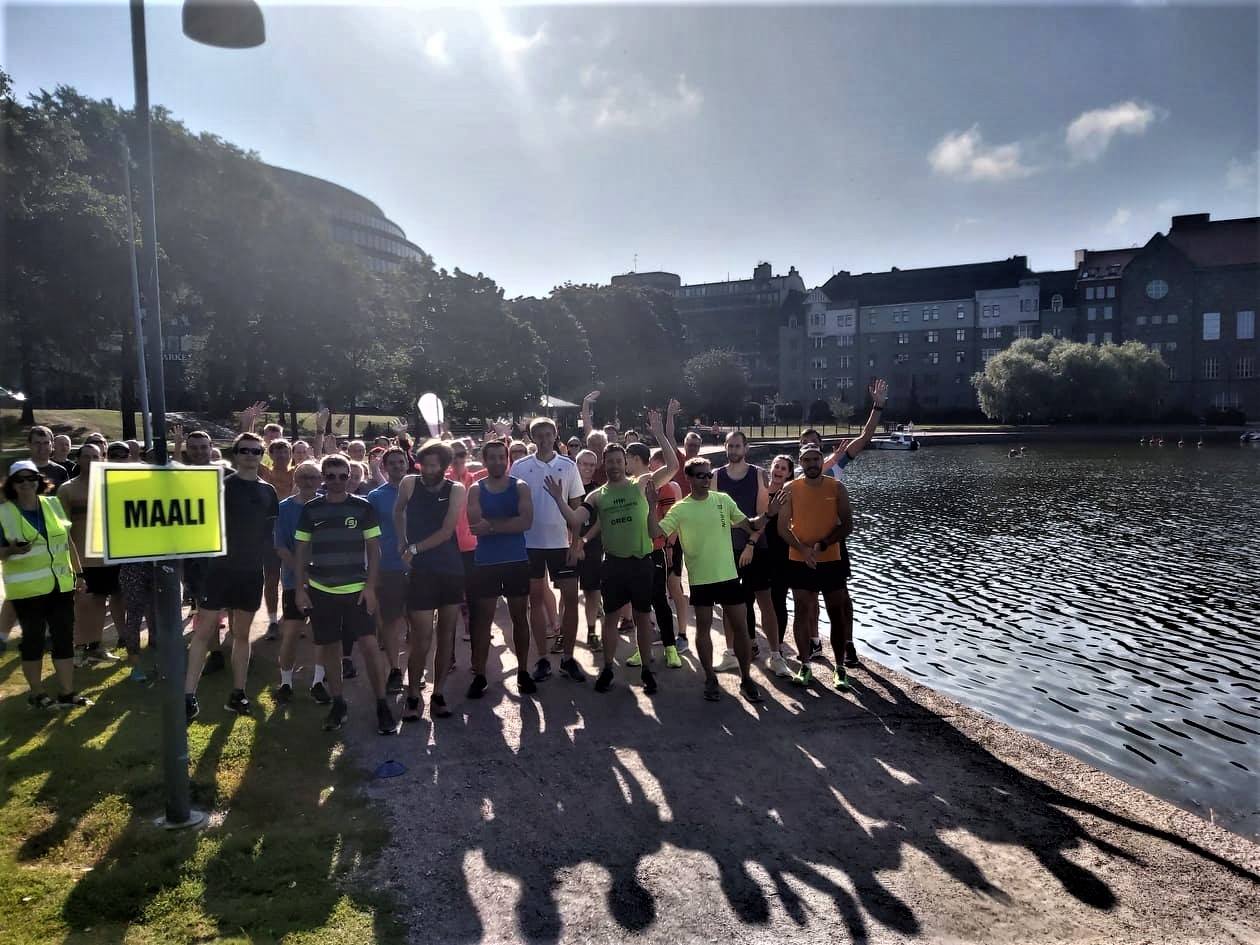 Tokoinranta parkrun was back in action this week, and it was a lovely morning that greeted the participants in Helsinki 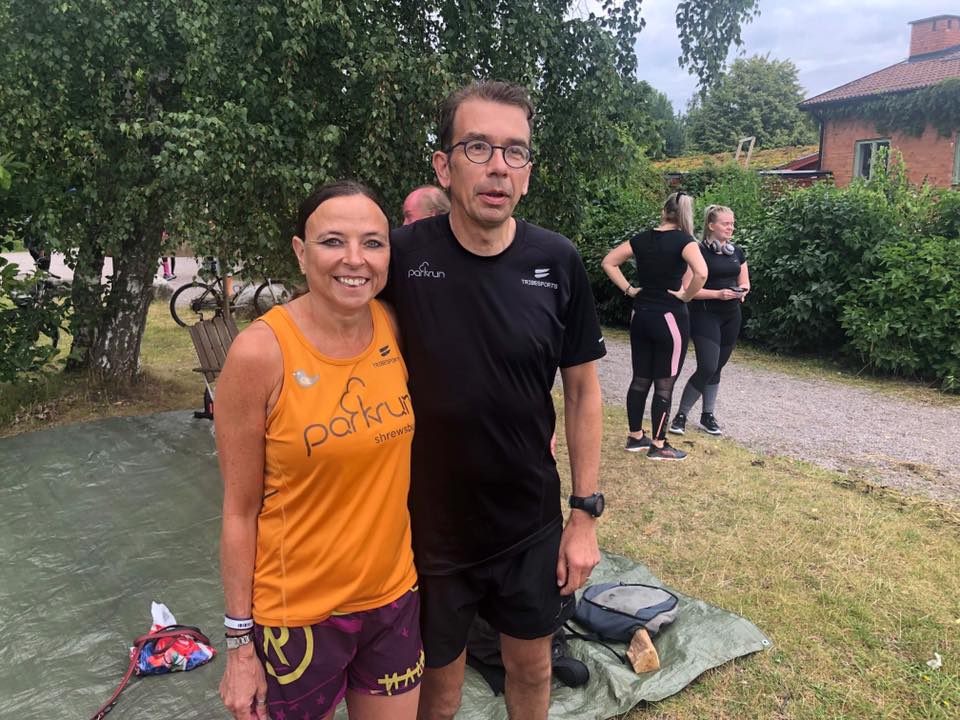 Some images from Örebro parkrun, where there were 89 people taking part this week 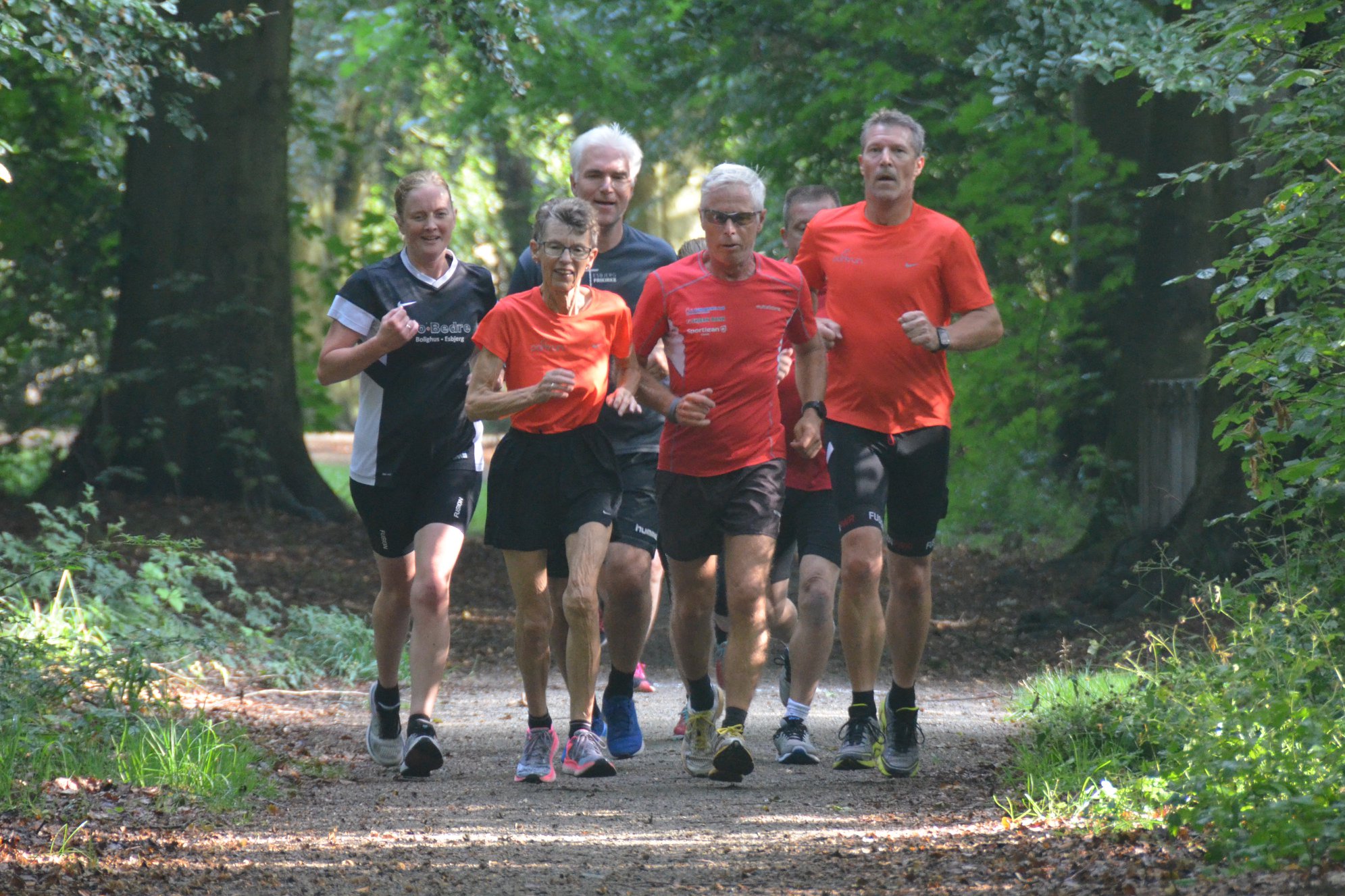 Just a lovely picture from this week’s Esbjerg parkrun 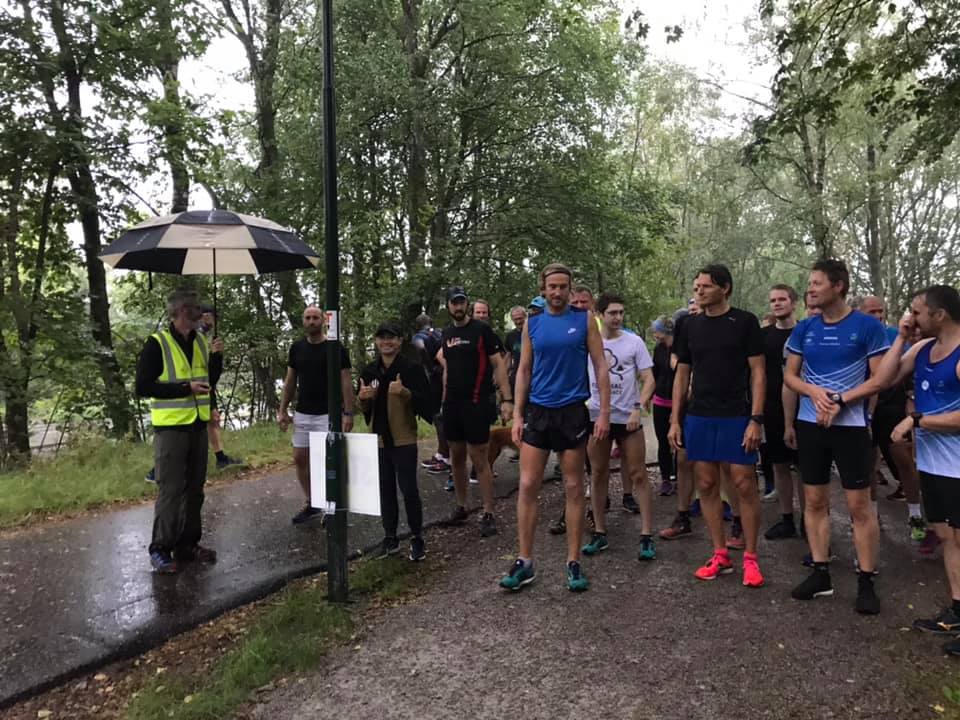 More torrential rain for the participants at Stavanger parkrun, but that didn’t stop them setting an attendance record for the second week in a row, with 63 people showing up this Saturday 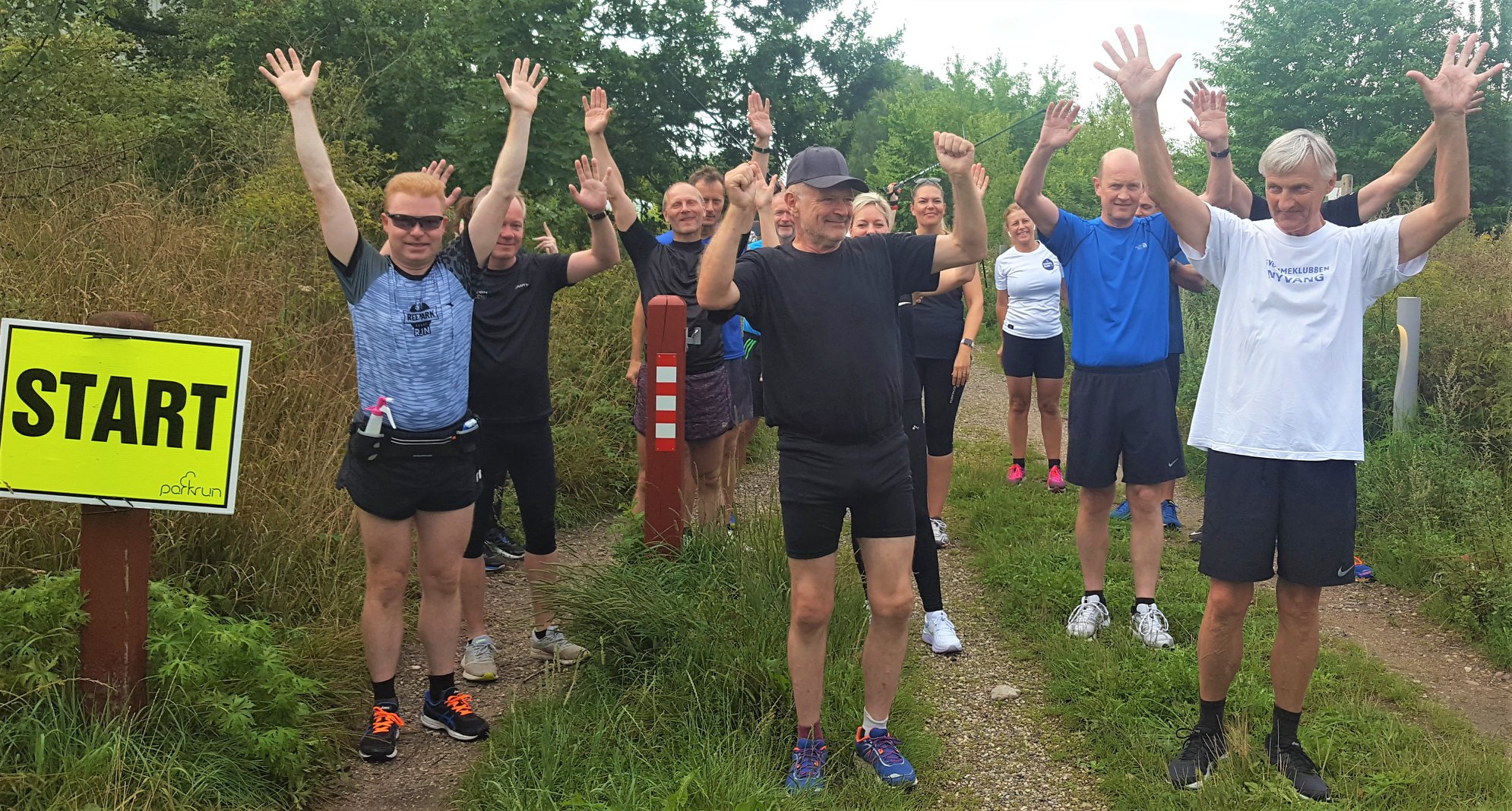 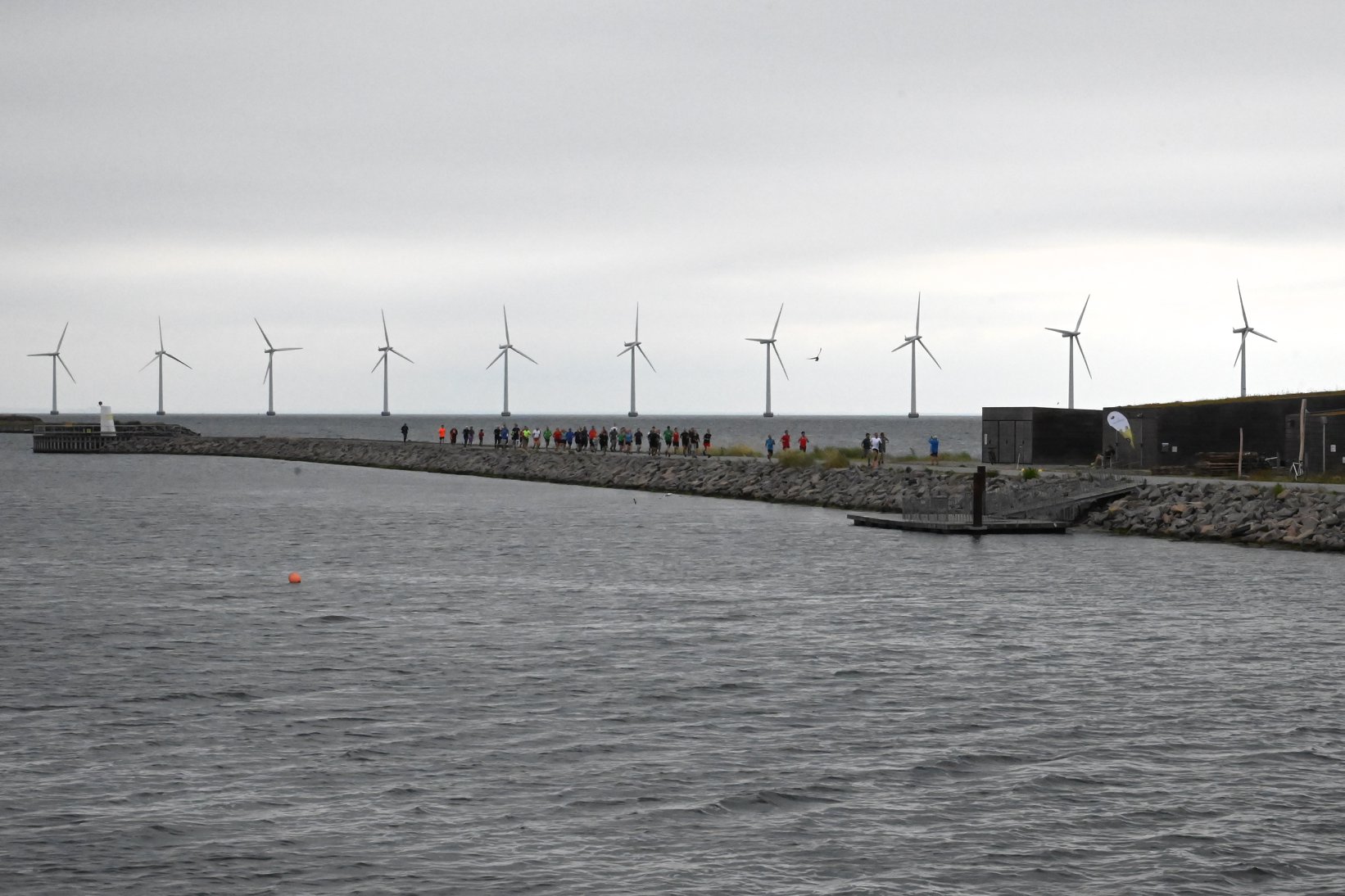 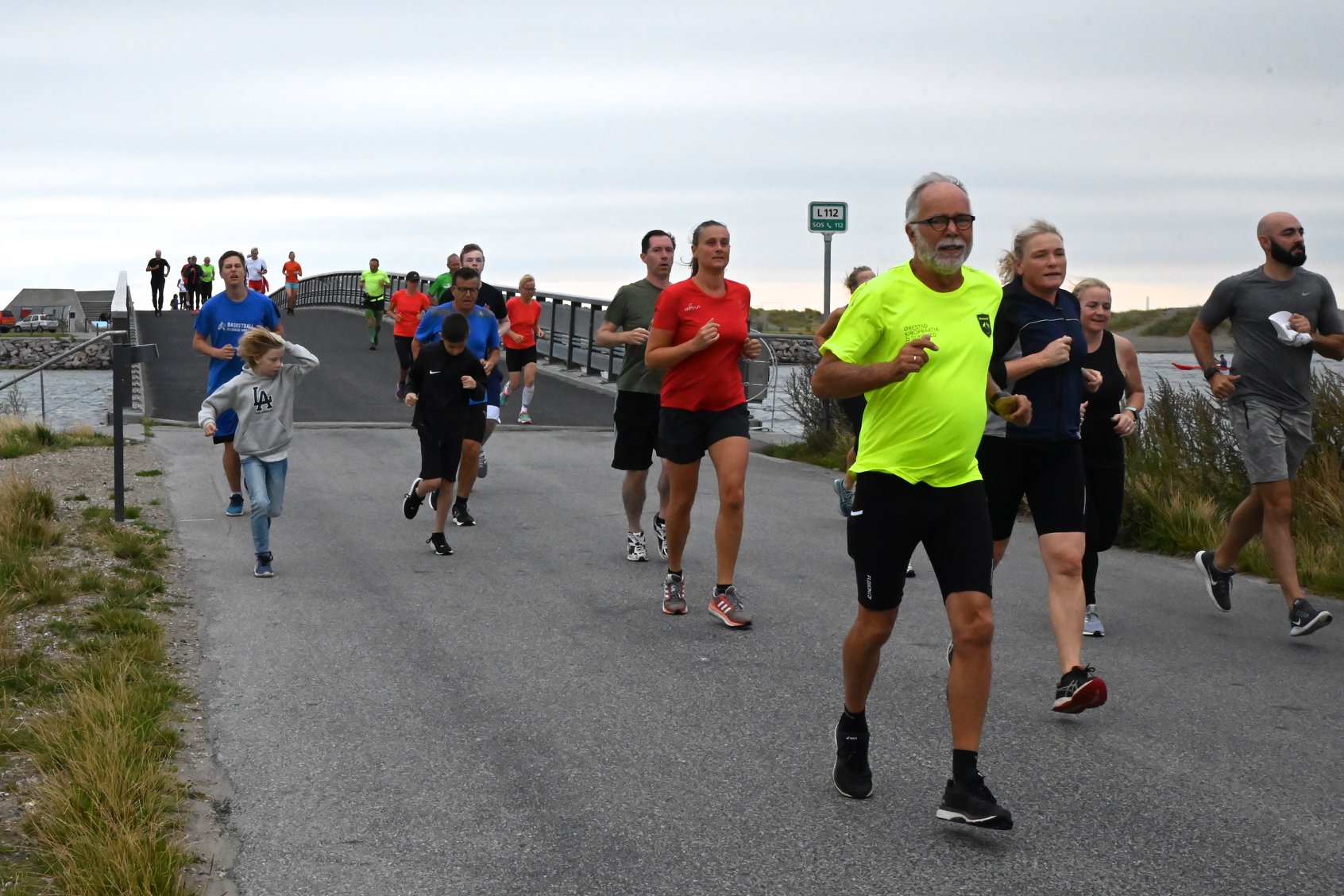 The dramatic backdrops at Amager Strandpark parkrun, where they had their highest attendance of the year to date

Happy 2nd birthday to Skatås parkrun! Amongst the participants were Mattias and Malin Liljegren, Event Directors from Uppsala parkrun 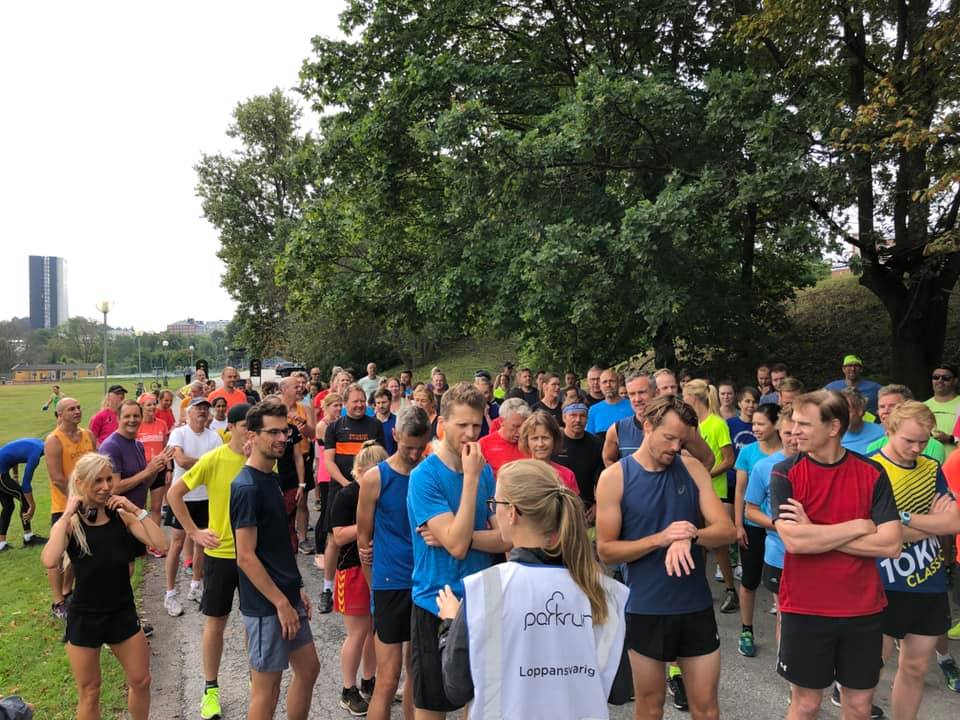 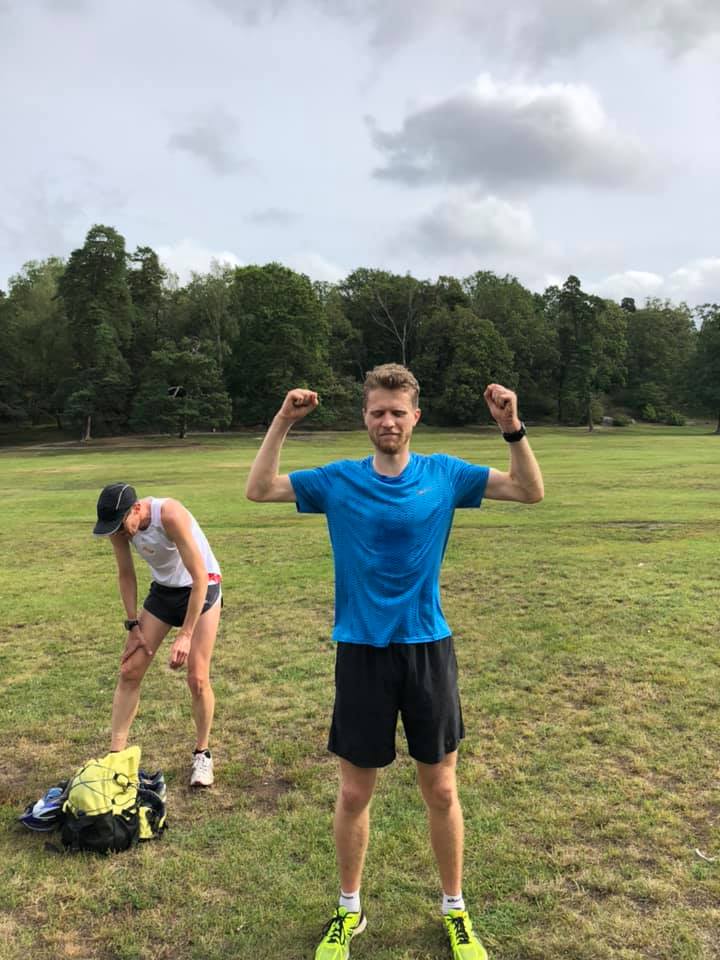 The highest turnout of the weekend this week was at Haga where 123 people joined the parkrun. We also had a new course record, a speedy 15.52 from UK parkrun tourist Thomas Beasley

What a feeling! Running alongside the canal at Vääksyn kanava parkrun in Finland 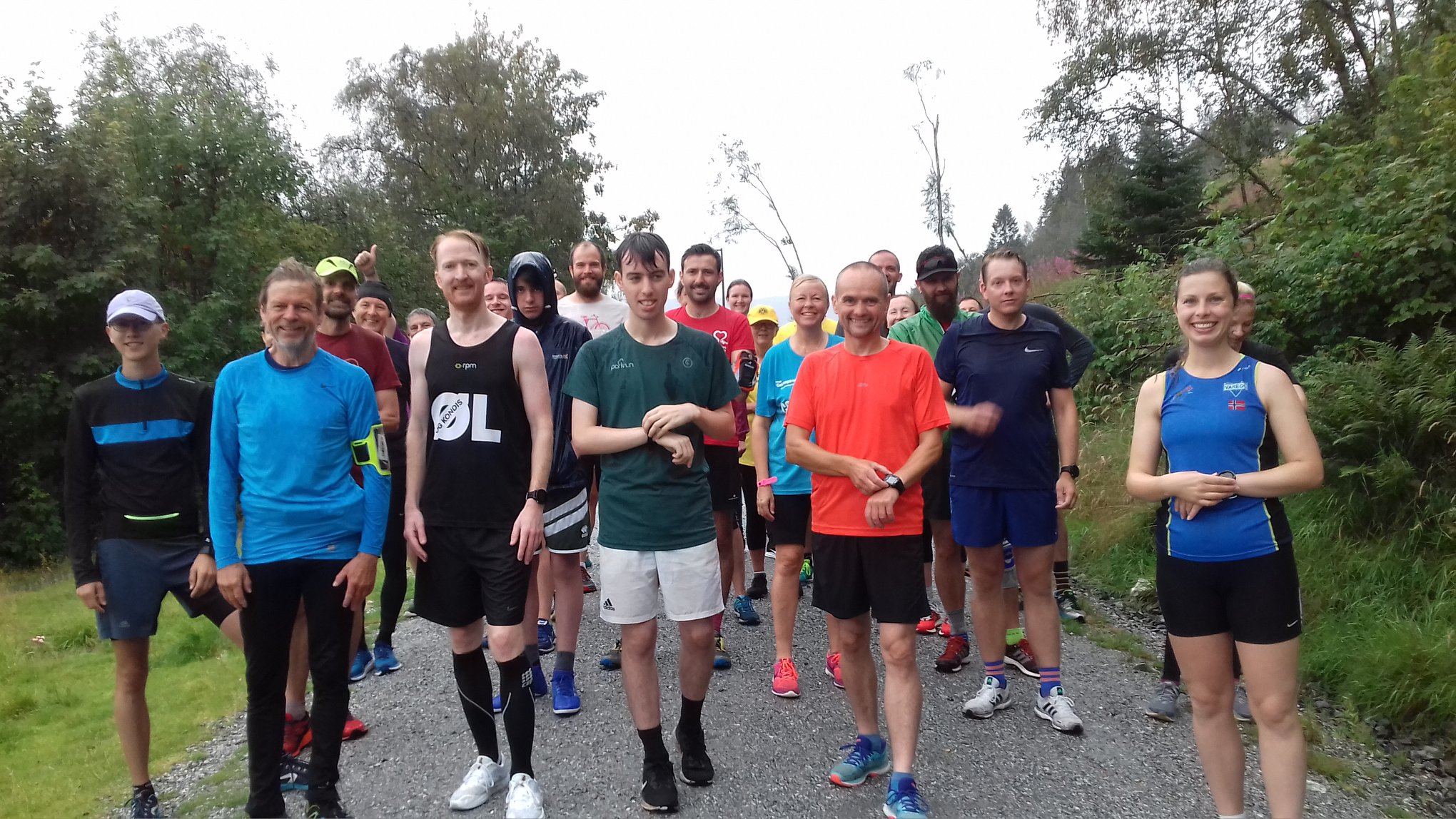 Wet. Very wet. So it can be sometimes in Bergen, but it didn’t dampen the spirits of the 31 people taking part in Løvstien parkrun on Saturday.

“It feels like my body is packing up on me.”   That’s how I described it to my parents one Sunday morning in August 2015. This was after a few months of feeling strange, and regularly not being able to sleep due to a pounding head and feeling flushed. I took my blood pressure on…