Celebrating 2 years of parkrun in Norway!

Tøyen parkrun was in fact the very first one to launch in Norway and was the start of quite an adventure. At the time of launch, parkrun was a relatively unknown concept in Norway. That first day was both exciting and nerve wracking. Was anyone going to turn up? Had we practiced pressing the right buttons on the timer enough? Would the fact that we had launched as parkrun rather than parkløp going to put anyone off? 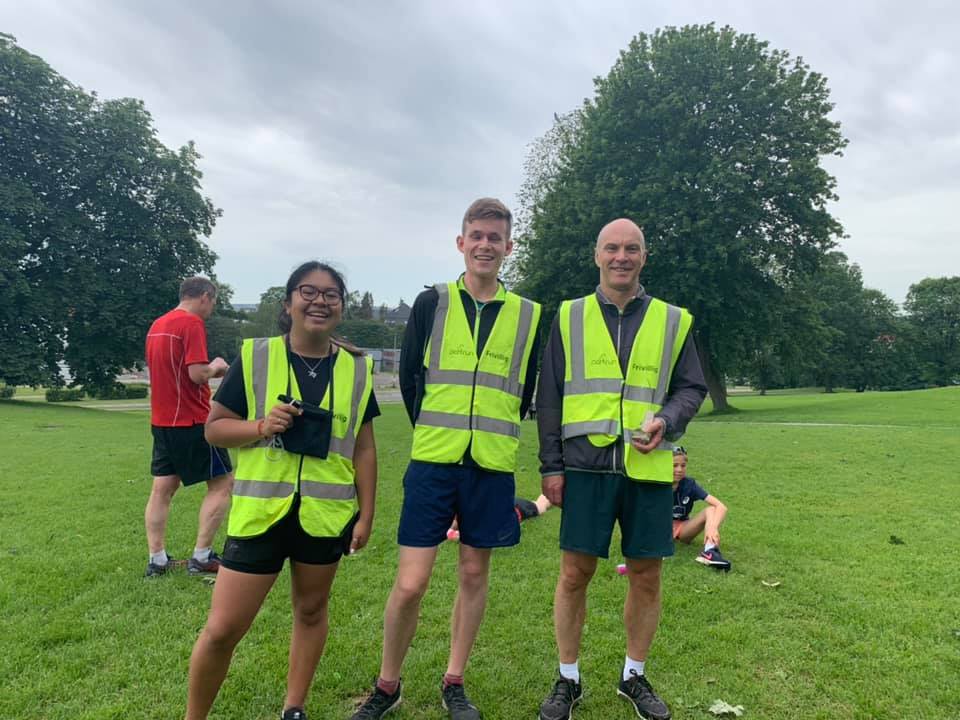 My other half was convinced that no sane Norwegian would ever contemplate getting up that early on a Saturday morning. But he had to eat his words when a whopping 132 turned up to our first ever event. Attended by parkrun tourists and locals alike, it really was a fantastic launch. 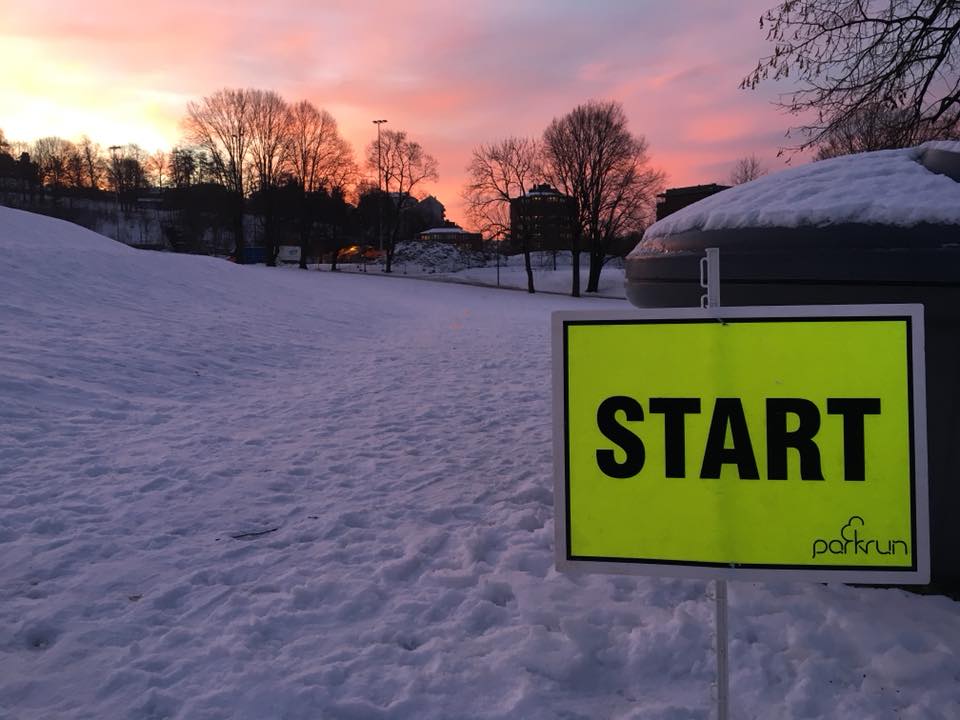 There have been a few bumps in the road on our parkrun journey, most notably the sudden appearance of a cross-country ski track on our course which forced us to cancel for several weeks in 2017. The transition months are often the most difficult for us as snow turns to slush and then to ice. When it is like that, we have no choice but to cancel. Our parkrun tourists, however, will often marvel at the conditions we do run in in the winter, but when the air is cold and the snow is hard packed, the conditions really are quite wonderful. Getting the signs up in that kind of weather can be a challenge with run directors occasionally resorting to drilling holes in the frozen ground! 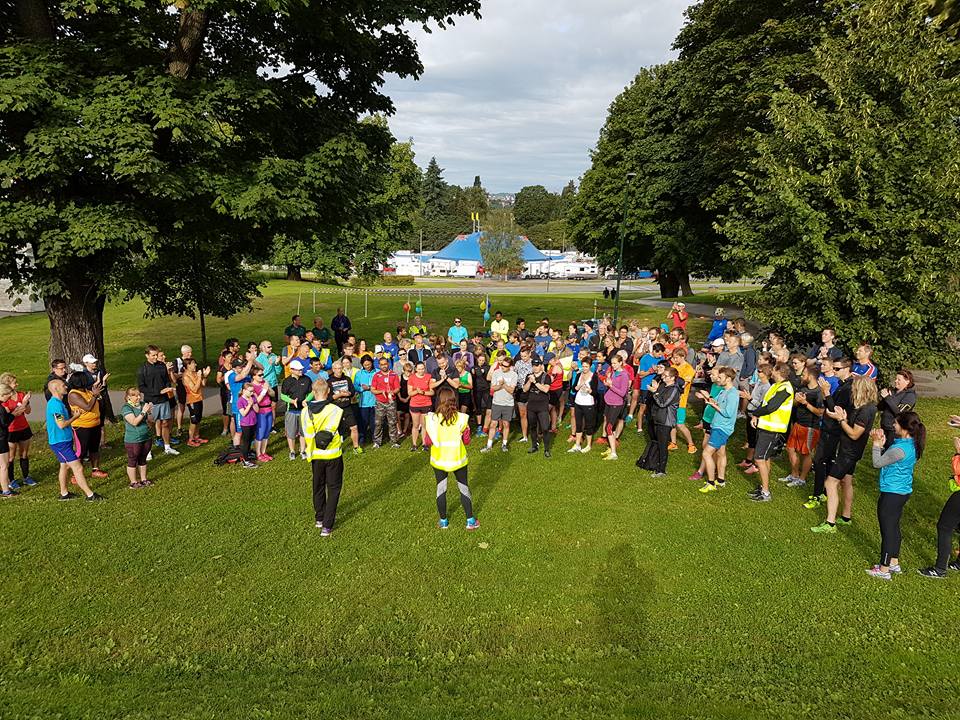 Since that lovely launch day in 2017 we have held 83 events, seen 1700 registrations and run a total of 28,420km. We have a brilliant group of run directors and a fantastically inclusive group of regulars. As is the parkrun way, friendships have been forged over the love of our hill of despair and a good cinnamon bun. We go up that hill four times… 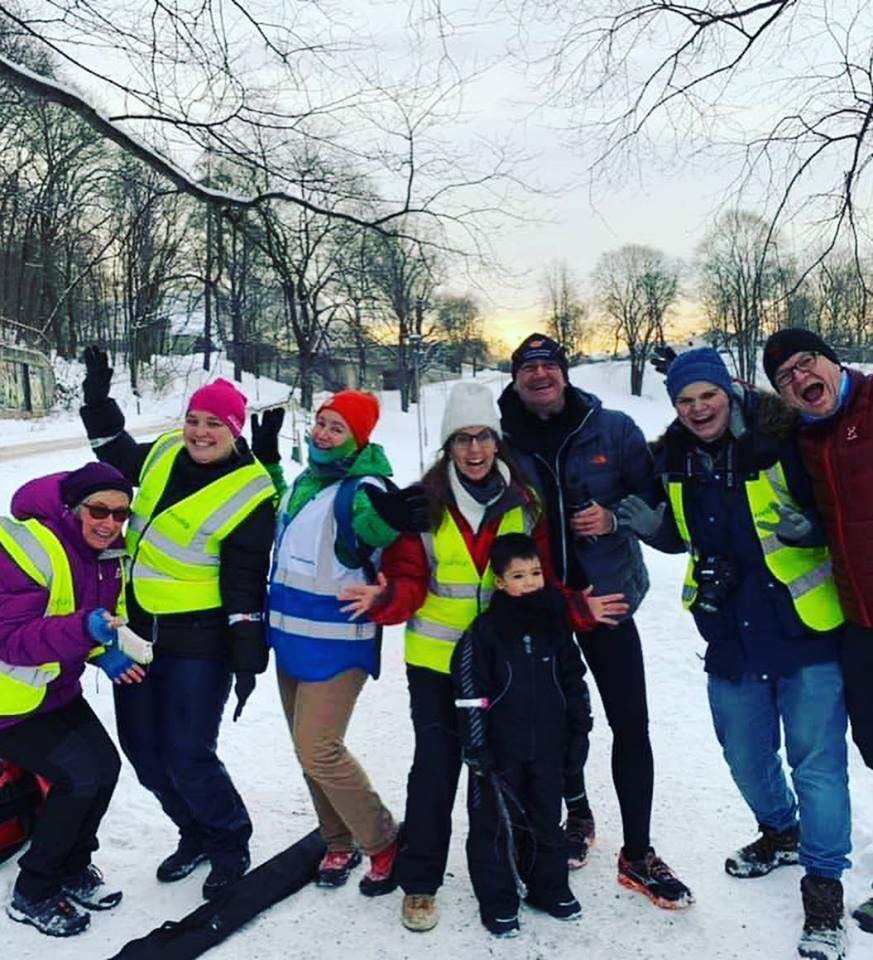 But our launch in Tøyen was more than just an Oslo-centric celebration. It heralded the launch of parkrunning in Norway. Stavanger, Festningen (Trondheim) and Løvstien (Bergen) joined us in 2018 and Dømmesmoen (Grimstad) joined us in 2019. Each parkrun has their own characteristics (and often a couple of Norwegian sized hills) but you will get the same parkrun buzz at each and every one of them. With teams now forming to create parkruns in Østensjø (Oslo) and Fornebu (more info to follow very soon on these prospective new events!), there will hopefully be more to choose from by the time we celebrate our next birthday in Tøyen. 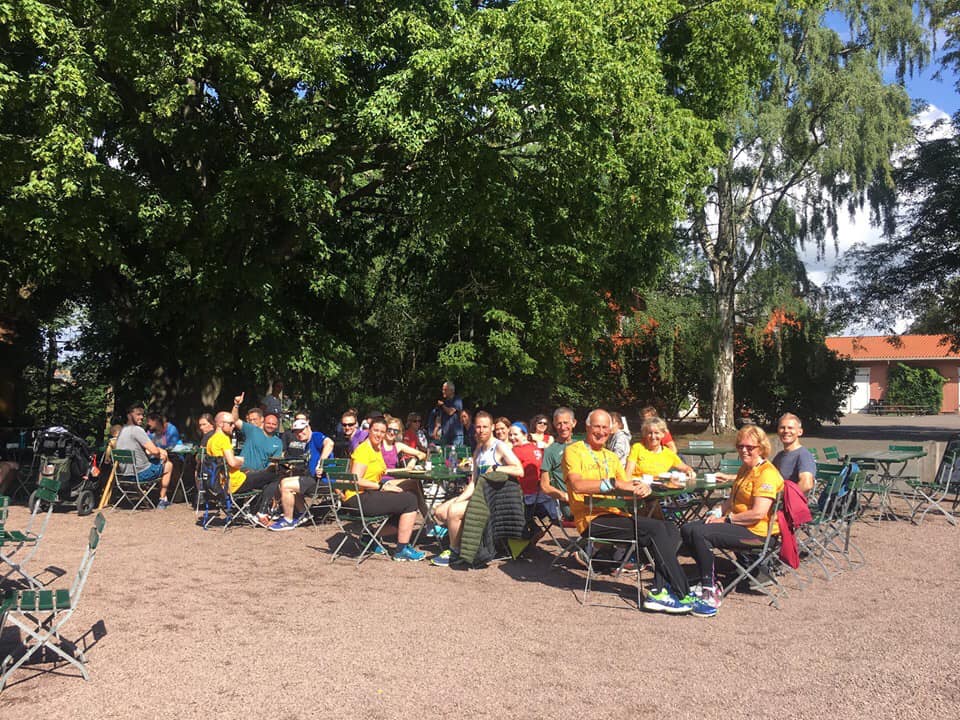 With that, we would like to thank every single person who has come along and supported Tøyen parkrun in the last two years and invite you all to come along and celebrate with us on Saturday! 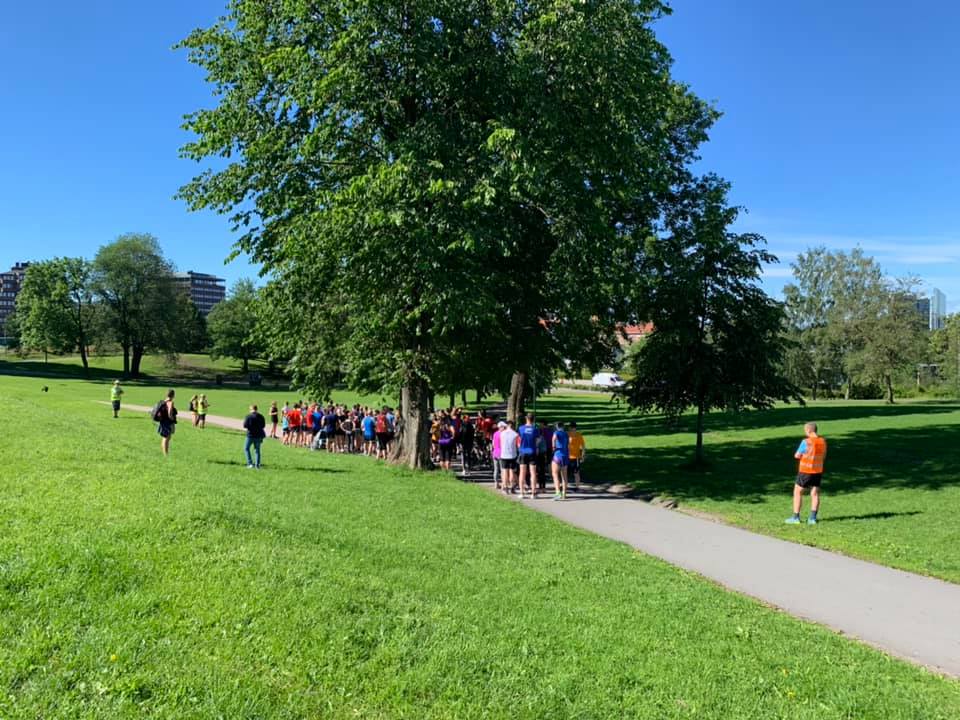