parkrunner of the week – Phil Whittall

This week we meet parkrunner Phil Whittall, whom you can usually find in Hagaparken, Stockholm on a Saturday morning. Here he explains how parkrun has become an activity that he enjoys every week, whether he is aiming for a new PB, or running with his family.

“We moved to Stockholm in 2012 and one of the things I missed most from the UK was my local running club. I missed having a group of friends to run with who helped me get faster and shared my love of running. All the groups here in Sweden seemed so expensive and often far away. Then one year later I heard that my old home town had started a parkrun and I thought there must be one in Sweden but it turned out the nearest one was in Denmark, which is a little too far to go every Saturday morning! 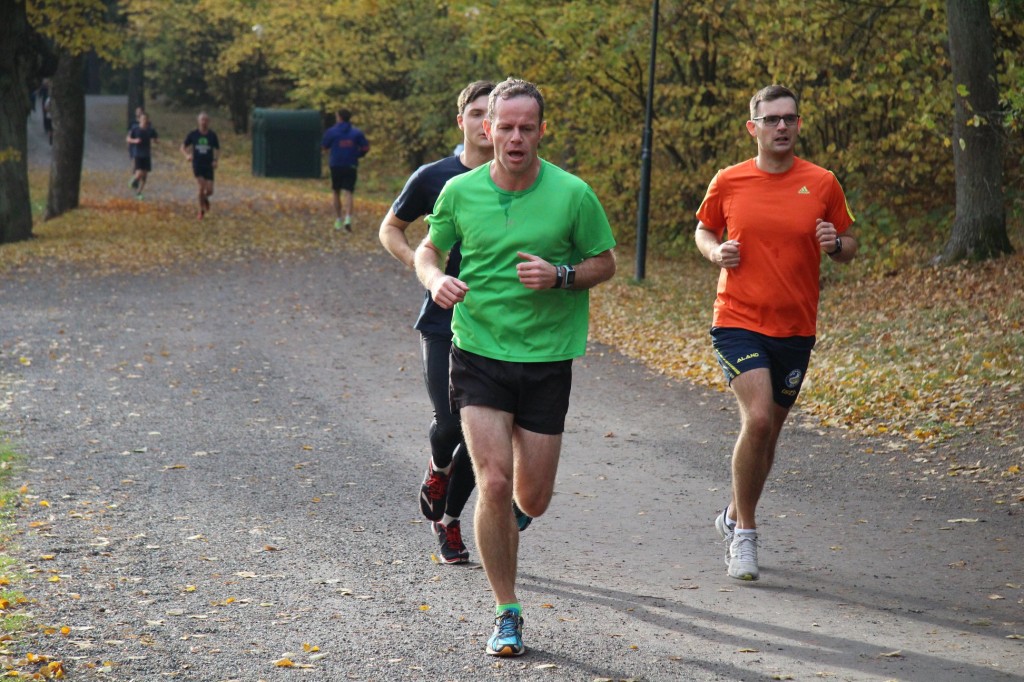 I kept running but I found it hard to keep up the levels on my own – as a runner it was actually quite a discouraging time. I even asked parkrun if they were starting in new countries only to be told no. Then one day, I can’t remember how, I heard that parkrun was coming to Hagaparken. Brilliant! I was there for the first one. And then I missed months with an injury. 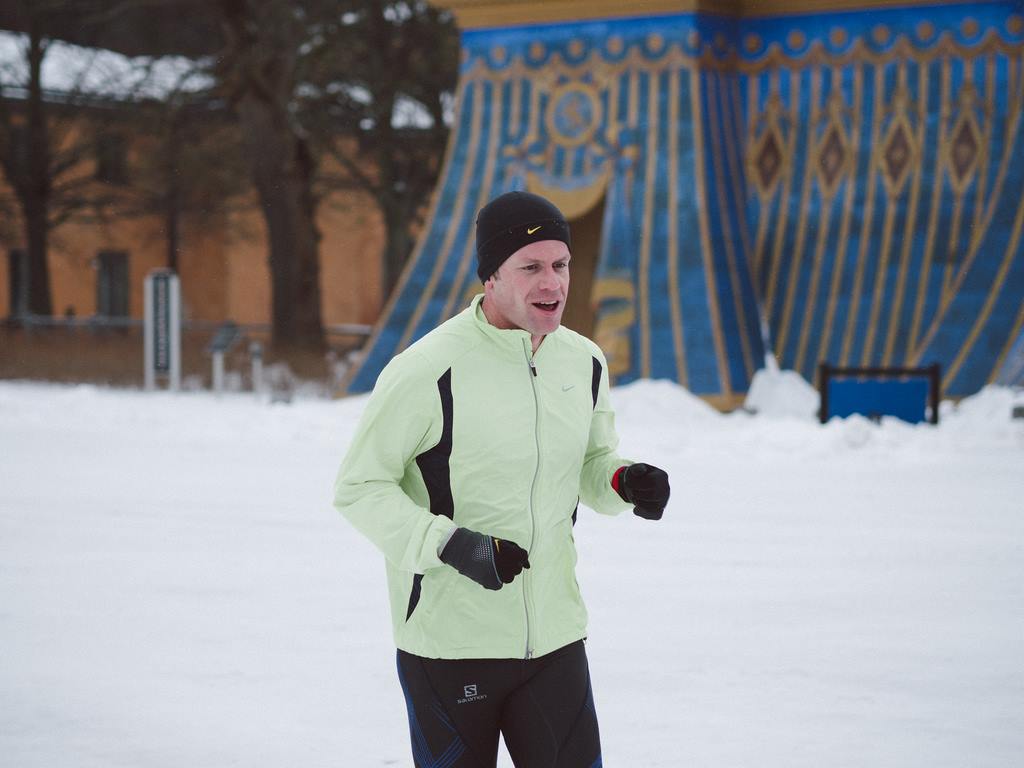 However being at Haga Park on a Saturday morning slowly became a regular fixture in my life. I loved meeting other runners and getting that encouragement to keep going. I began to get faster and enjoy running again. I know they say it’s a run not a race but I’ve never believed them! I’m always trying for a new PB and it feels like a big thing to get one. As you get involved and really appreciate the opportunity each week, it’s easy to volunteer. I try to volunteer every few months and although I always prefer to run it’s great fun to cheer on every single runner as they head around the course – to me the slower runners are just as inspiring as the faster ones. 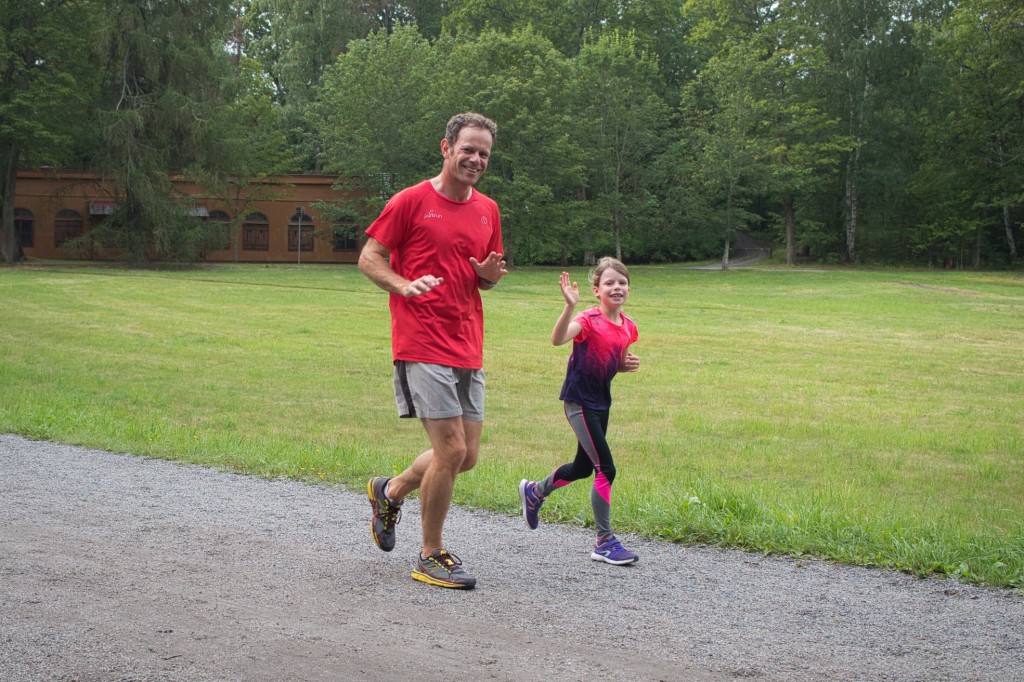 Then I started to get my kids involved and it’s really great encouraging them round the course and counting down the lampposts as we run up the long hill. They look forward to doing parkrun every week especially as we buy doughnuts if someone in the family gets a PB. We’ve turned it into a team sport. You feel like you’ve won the day if you’ve run a 5k with your kids before the shops have even opened. Then not wanting to be left out, my wife Emma also started running so we get to do parkrun as a family. 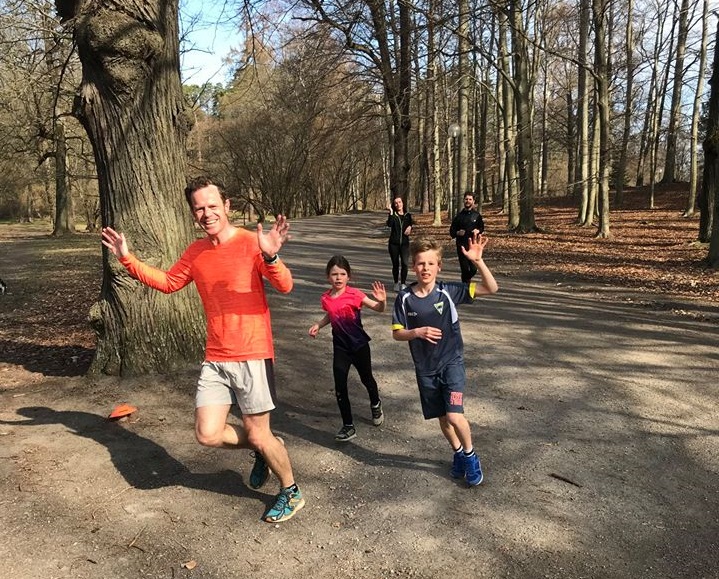 So parkrun has given me new friends, helped me exercise & have fun with my family, provided an opportunity to encourage others and it’s helped me get faster. What’s not to love!