Løvstien parkrun will celebrate their first anniversary this Saturday. It’s time for a summary and some reflections on how the first year of parkrun has been in Bergen, Norway – from the event director Heidi Espedal’s perspective. 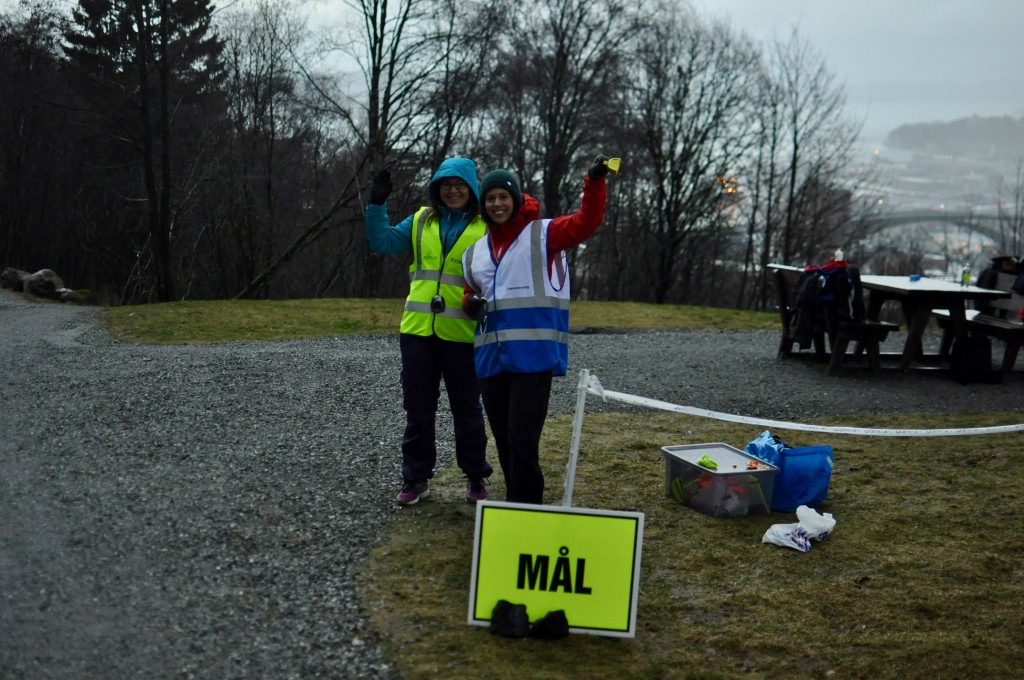 “Including the anniversary event on Saturday, we will have carried out 50 parkruns in Løvstien. Our biggest attendance has been 42 runners, and that was set at the week of the Nordics record-breaking attempt in August. Our lowest attendance has been a mere 9 runners a couple of times, but we are sitting at around 20 runners per week on average. We had to cancel one event due to our course being completely covered in ice (February), but we carried out a number of runs in soft snow – so winter hasn’t really been a problem for us. 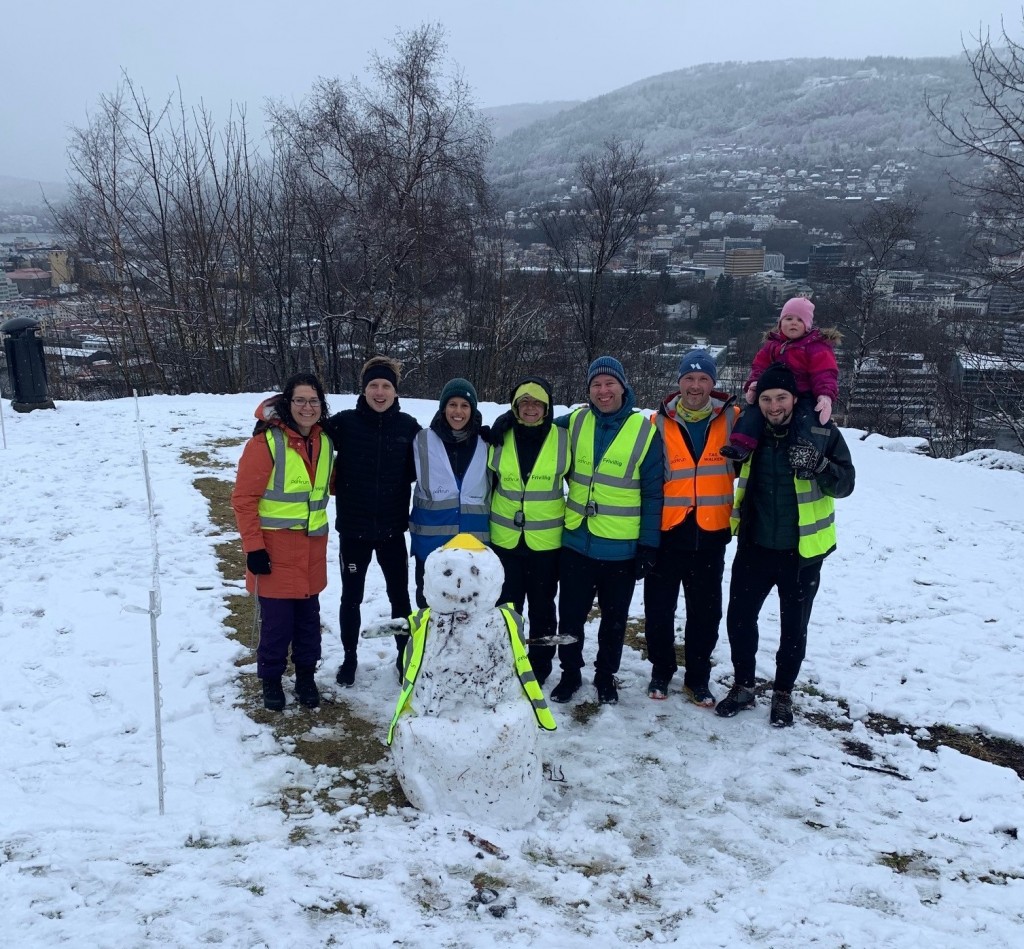 The other two events we had to cancel were due to other events taking place on or close to our course. We have not kept a record of events carried out in rain, but seeing as we are the capital city of rain in Europe – most of our events probably had rain – and that’s part of the charm. 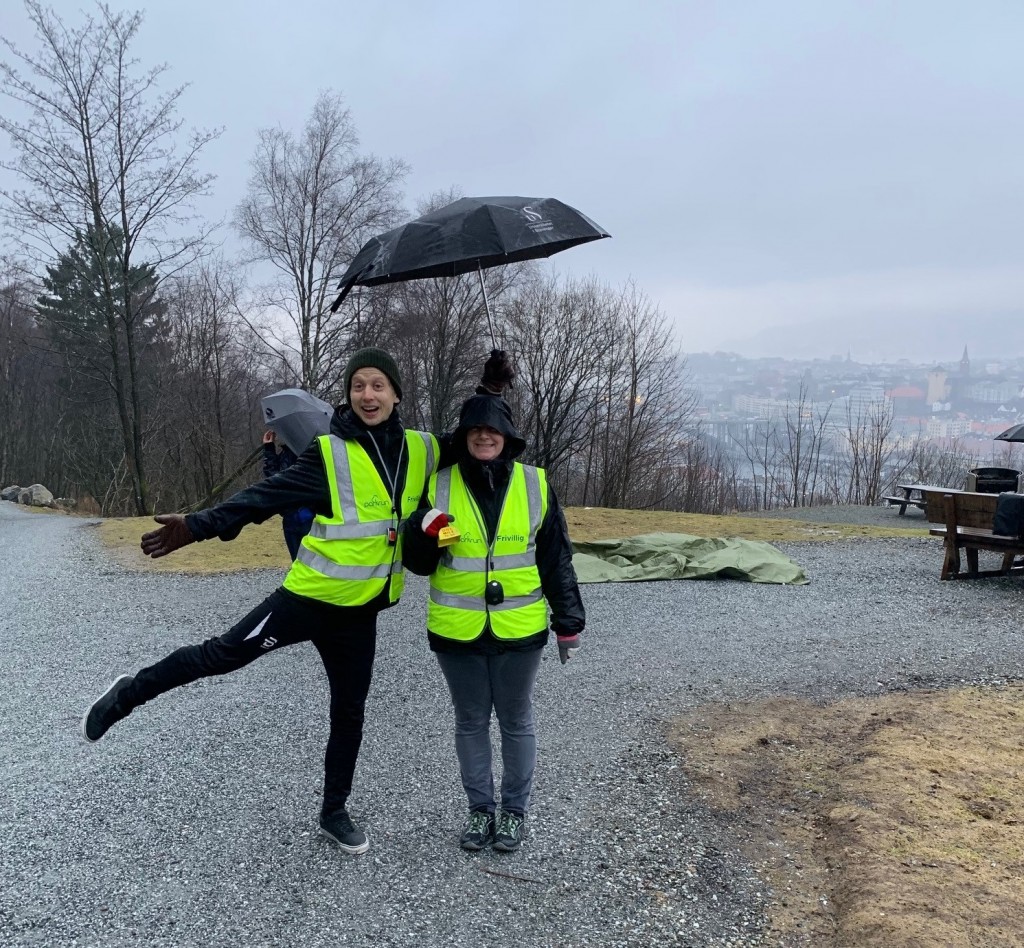 A total number of 39 volunteers has made parkrun in Bergen possible. Overall, it has not been difficult getting enough volunteers every week – except for the holidays around Christmas and New Years eve. Shortly after we started, we saw the same group of people signing up to volunteer week after week, so we have been very fortunate in that regard. As the event director, I have had the responsibility of being a run director more than half of the events, but moving forward I hope and think more of the core team will step up to the fun and rewarding challenge of being in charge. 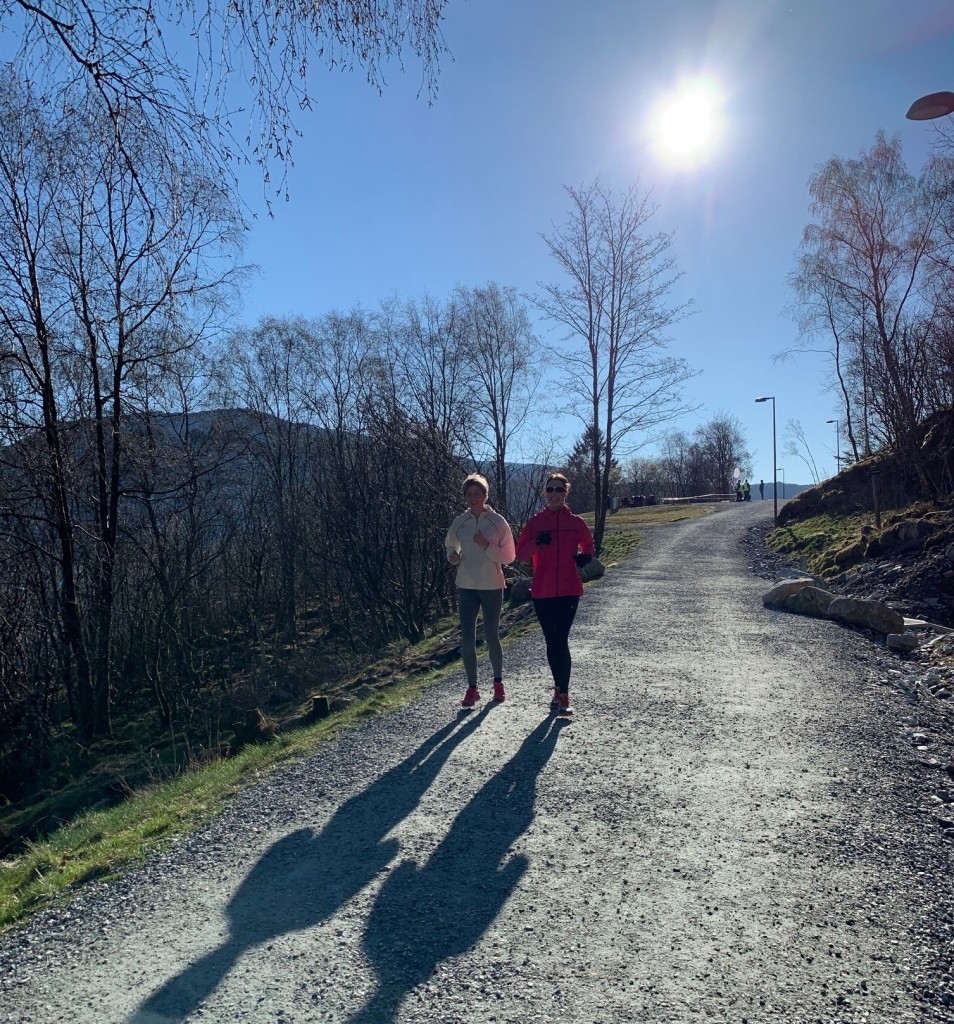 Bergen has a record number of running events every week, throughout the year. Some weeks you can participate in a run every day of the week – there is something for everyone. People who are already active and running know about and participate in these events. In the future, we hope we can reach more of the inactive population and letting them understand that parkrun is not a race. Our average time is right now around 29 minutes – but hopefully we can get that time up and welcome more walkers to Løvstien in the future. 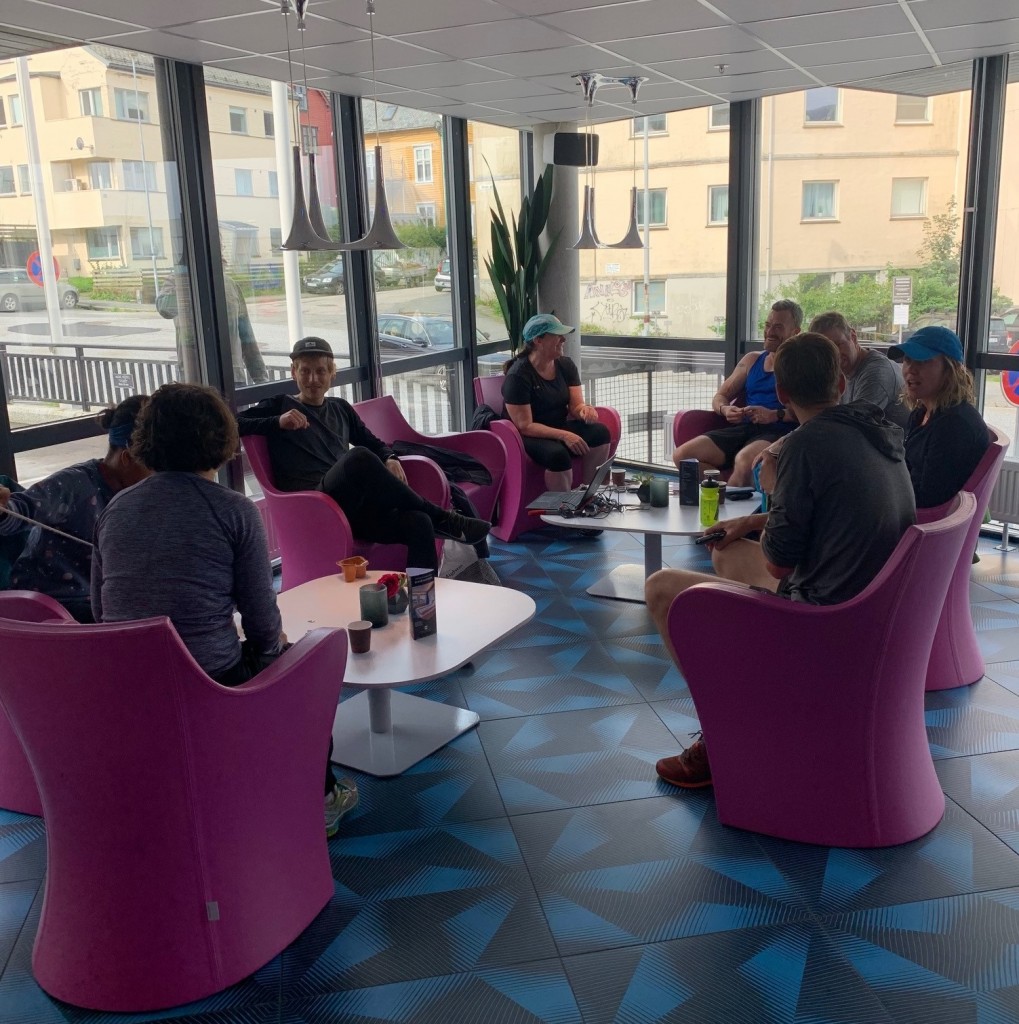 In the beginning we were a bit concerned and unhappy about our turnout when we compared our events to others. It was natural for us to compare us to Stavanger parkrun, who started just a few months prior to us, but had about twice the number of runners every week. There are probably many different reasons to why we are a smaller event – but we have come to terms with that now. The result is that since we are small, we get to know and talk to everybody. We feel like we have created a very friendly and welcoming atmosphere, and we are grateful for that. Even if our course is extremely hilly and tough (ask anybody who tried it), and it rains most parkrun – people both show up and leave with a smile – and that’s the most important.” 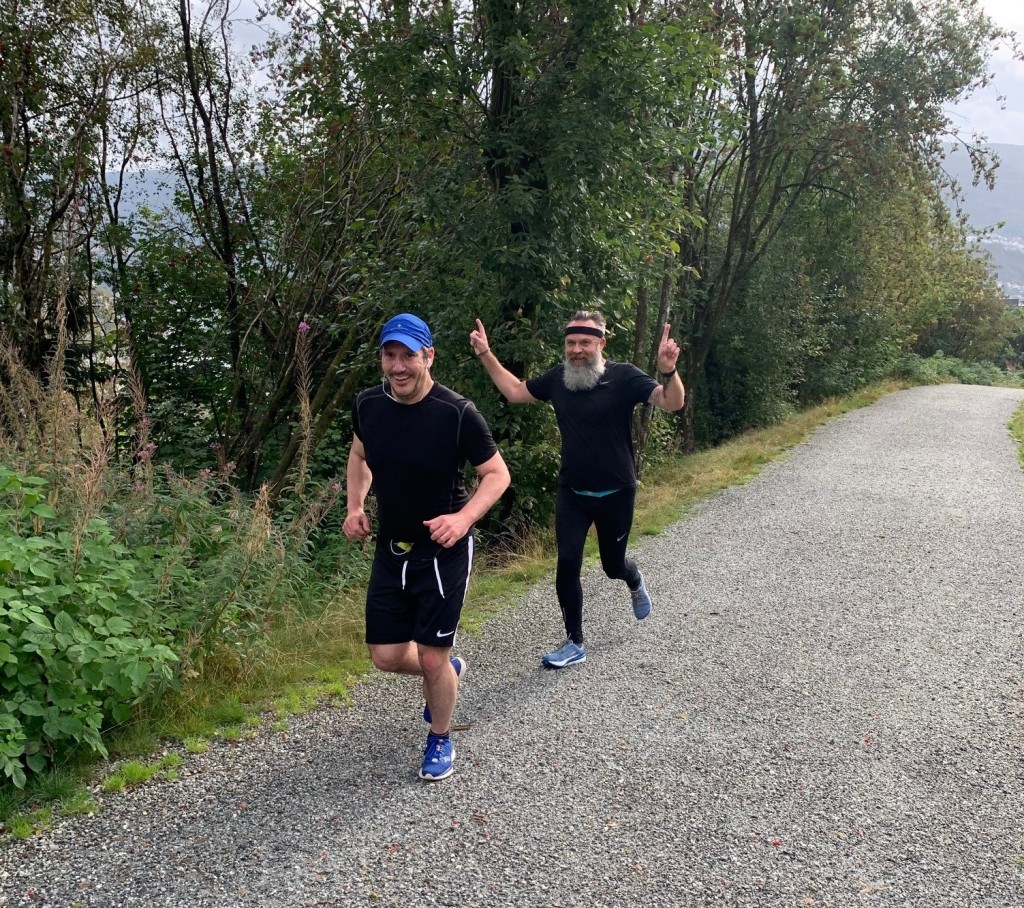