Winter is coming…….when and why we have to cancel a parkrun

This week saw the first fall of snow at parkrun in Norway, which in turn meant that we had to cancel Tøyen parkrun on Saturday 9th November. There was a fair bit of frustration at the decision, particularly from people who had travelled from overseas, and who were quite understandably extremely keen to take part. We thought it would be useful to just remind people why we sometimes take the decision to cancel an event and which will hopefully answer lots of questions about this! 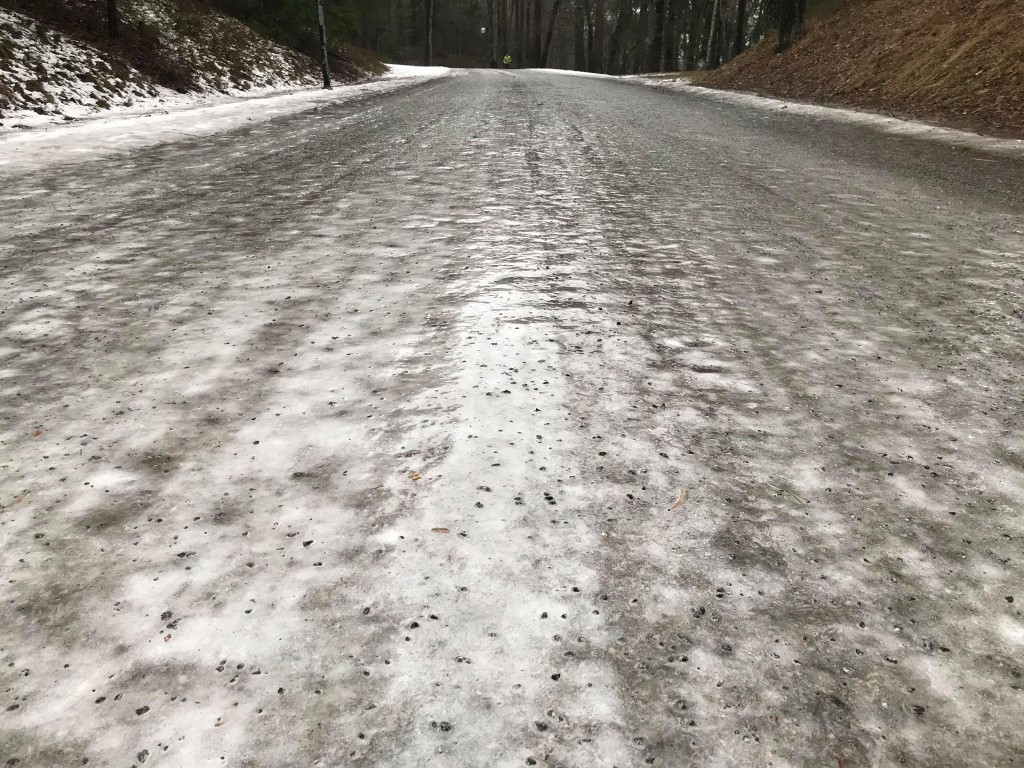 Some icy conditions at Haga parkrun in 2019

First things first – we also hate having to cancel a parkrun! Our teams look forward to Saturday mornings and have a huge pride in putting on a good parkrun. But top of the list of priorities for us is safety. We have both a legal and moral obligation to ensure that our events are held safely. A legal obligation because although we have insurance for all our events around the world, we would invalidate this if we were found be acting negligently. And a moral obligation because we do not want to risk accidents occurring and people getting injured. Hitting the floor hard after slipping on ice is no fun, and I personally know people who have picked up serious injuries, including a broken hip, in this way.

Living in the Nordic countries means that we get to know conditions very well. Often it is when the temperatures are hovering around zero that the biggest problem occurs with snow melting and refreezing, particularly as autumn transitions into winter and then again when we leave winter for spring. Rain on top of snow and ice is a terrible combination. So we also have one eye on the weather forecast when we make the decision about whether to go ahead with an event or not. (Note: we DO run on snow, as long as we feel it’s safe. Compacted snow, in sub-zero temperatures, with a sprinkling of gravel on top, is a lovely surface to run on). 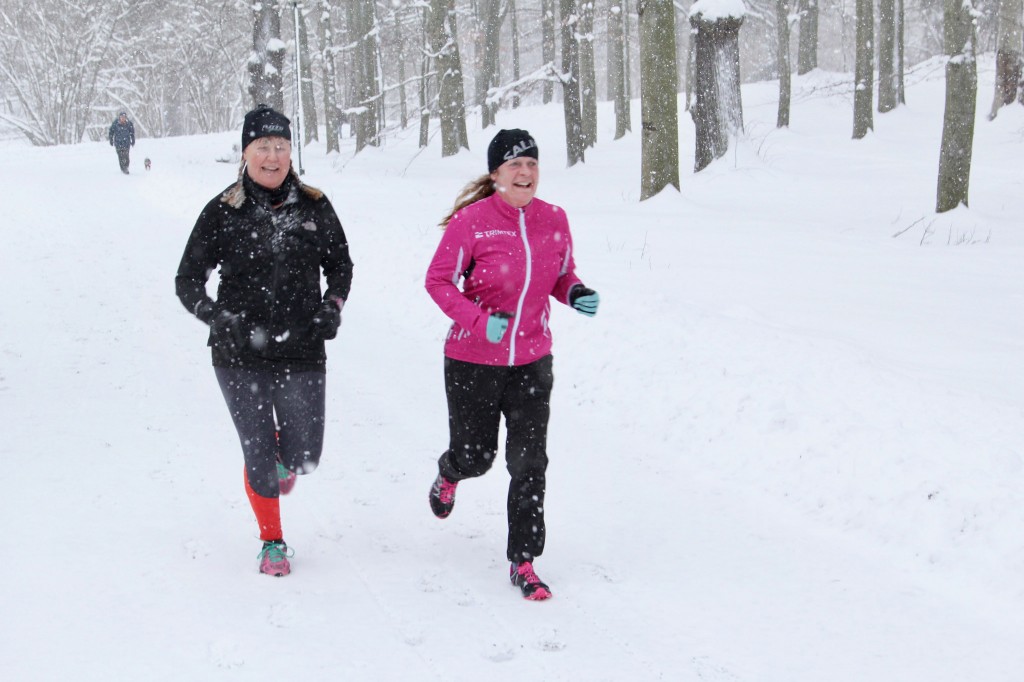 Running on snow is wonderful!

We try as much as possible to monitor the conditions during the week, and if necessary, to do a final ‘inspection’ of our courses on the Friday. This means one of our volunteers travelling to the parkrun, testing the course and making a judgement call about whether to proceed with parkrun the following day. Of course we may, in certain circumstances, have to cancel on the Saturday morning right before our event, but we think that where possible, it’s good to let people know in advance about the decision, so no-one travels to the event unnecessarily.

We often get asked – why don’t you advise people to wear spikes to run parkrun? The answer is that whilst, yes, we think it can often be a good idea to wear spiked shoes in the winter to maximise grip, we’re not in a position to make this compulsory. We also think that it creates another barrier to people taking part in parkrun, and we want people to be able to safely take part on a Saturday without feeling that they need extra special equipment to do so.

When we cancel an event, we try to let everyone know as soon as possible via social media and through email. And once we have done that, we won’t change our minds – both because that’s the parkrun policy, but also because it makes sense – we don’t want to give conflicting advice which will confuse people. 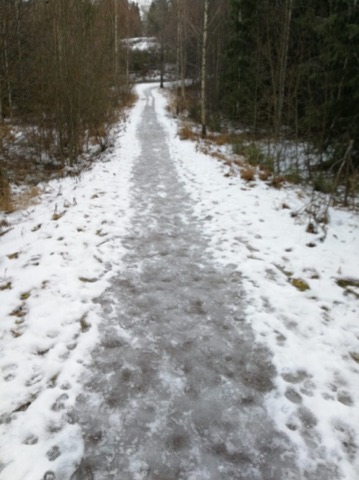 Of course people are still welcome to come and attempt to run in the park on the Saturday morning (what is known in parkrun terms as a ‘freedom run’) but of course that will be at people’s own risk, and given the fact that we have cancelled the event conditions are likely to be poor. Of course it won’t be an official event, and we can’t scan barcodes. Again, I know people may be frustrated at this having travelled so far, but we just ask everyone to respect the decision that the team have made (it won’t have been taken lightly) and please remember that everyone is a volunteer at parkrun!

Let’s hope this winter is a good one, and that we don’t have to cancel that often. We love our beautiful winter parkruns and we love keeping everyone safe. Run carefully out there!