Welcome to Badhusparken parkrun in Östersund in the north of Sweden.

It’s very close to being the most northerly parkrun in the world, but Festningen parkrun in Trondheim retains that honour (just!).

It’s another parkrun located right in the heart of the town, with the start and finish in Badhusparken, which occupies a prime location on the bank of Lake Storsjön.

After a short ‘out and back’ section to the east of the lake, parkrunners will then cross over the walking/cycling bridge linking the city to the island of Frösön, before heading south along the water’s edge on another out and back section. 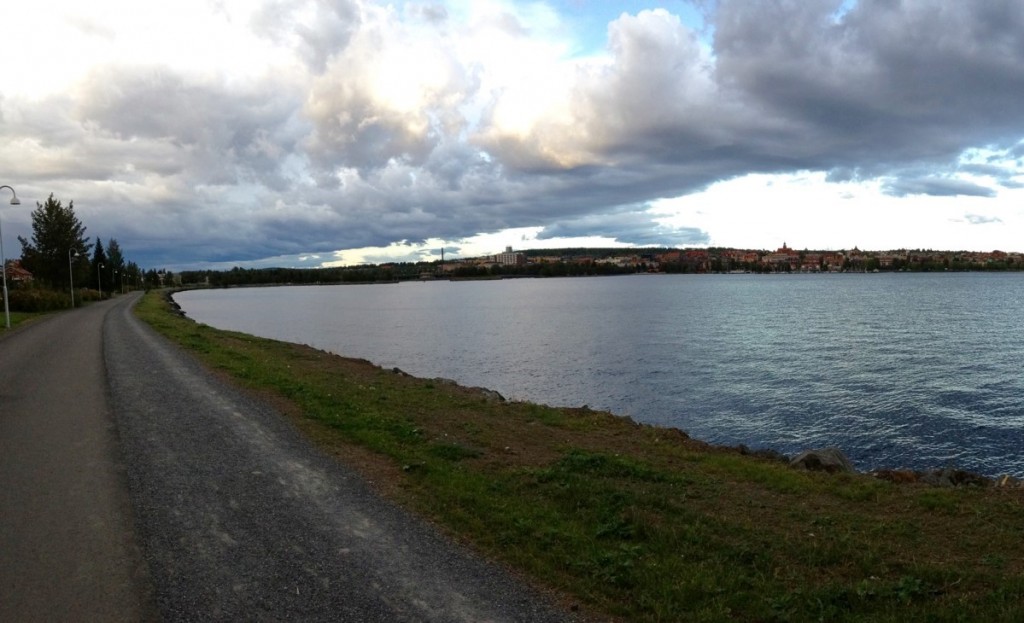 After rounding the turning point, parkrunners will then retrace their route back over the bridge to finish in the park.

The run promises fresh air, spectacular views and changing conditions, according to the season. 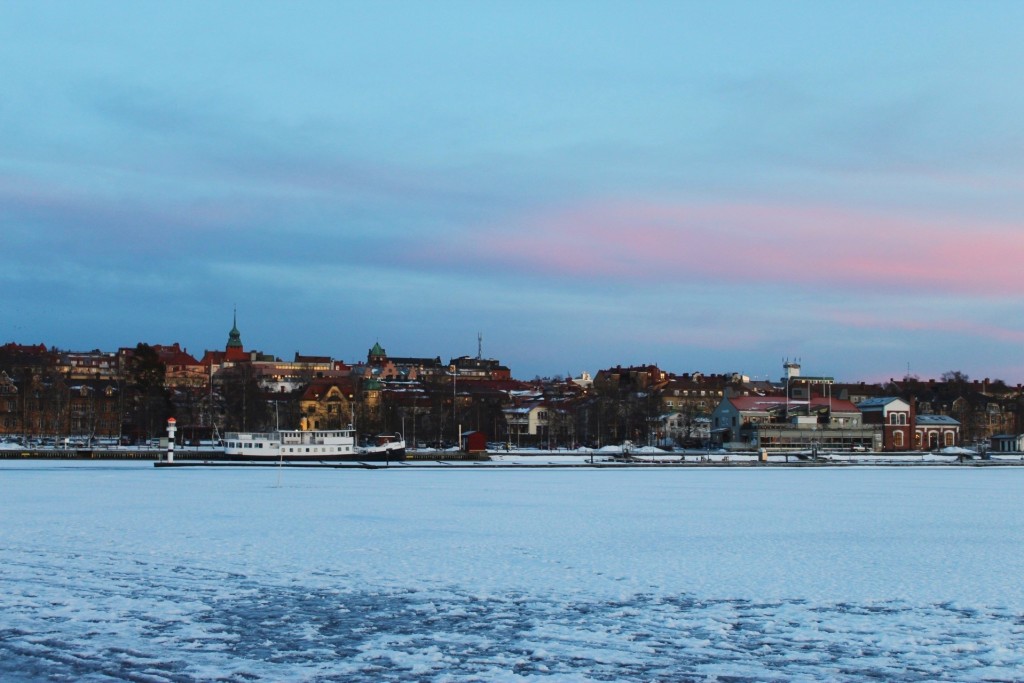 This event has started thanks to the amazing persistence and energy of 20 year old student Zoe Broad, who has moved to Östersund as part of her studies. Zoe comes from a family of avid parkrunners, and met Country Manager Deri Thomas at Haga parkrun in Stockholm when she first arrived in Sweden with her family.

Zoe studies Sport and Exercise Science at the University of Bath, where she is also an active musician and triathlete. After completing her first parkrun aged 13 in her home town of Milton Keynes in England, it’s safe to say she was hooked. Seeing what an incredible addition parkrun was to her local community, Zoe was inspired to bring the gift of parkrun to her new Swedish home.

Since arriving in Östersund in August Zoe has built a core team from the local running community and together they have worked closely with Östersund kommun, planning the course and getting all of the necessary permissions.

With only three weeks left until the inaugural event on 14th March, the final preparations are now being made before everyone laces up and gets Sweden’s 10th parkrun underway! 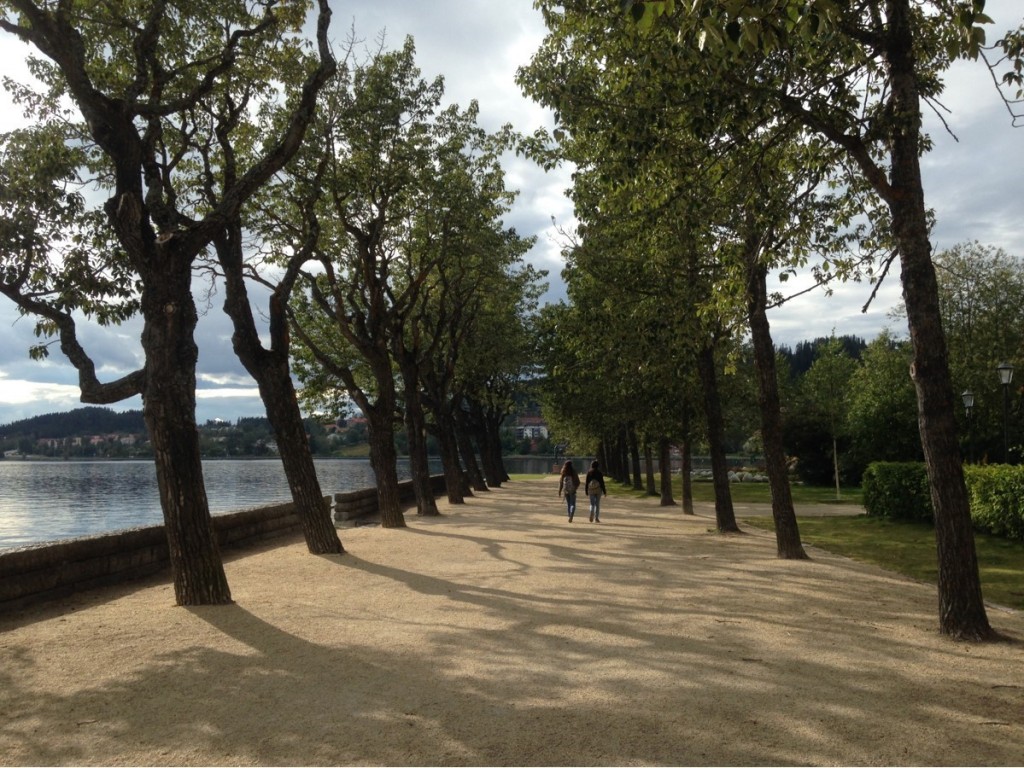