(not) parkrun is a sky-high success! 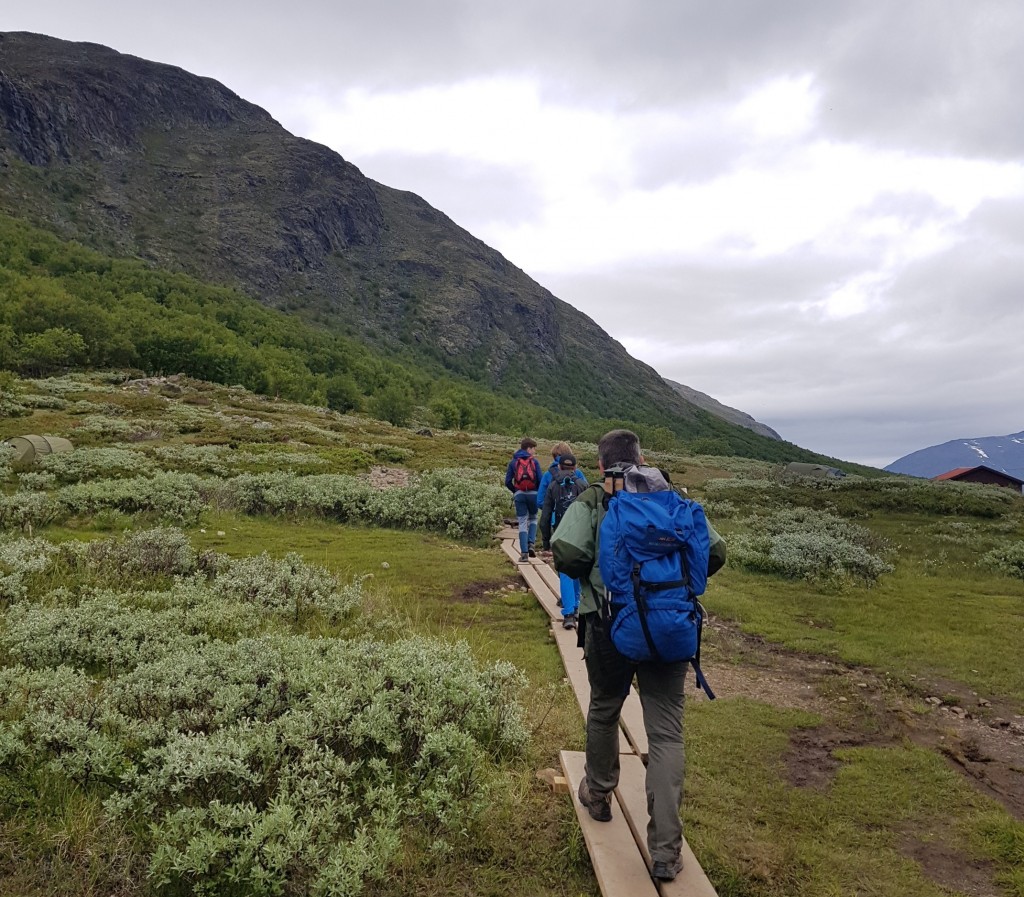 Together with his partner Tale Baadsvik (also one of the founding core-team members of Festningen parkrun) and his three sons, Martin made the long climb up to the 2469m mountain summit. Conditions were fair at lower heights, but the weather deteriorated as the group climbed up through the clouds to the snow-capped upper reaches of the mountain. 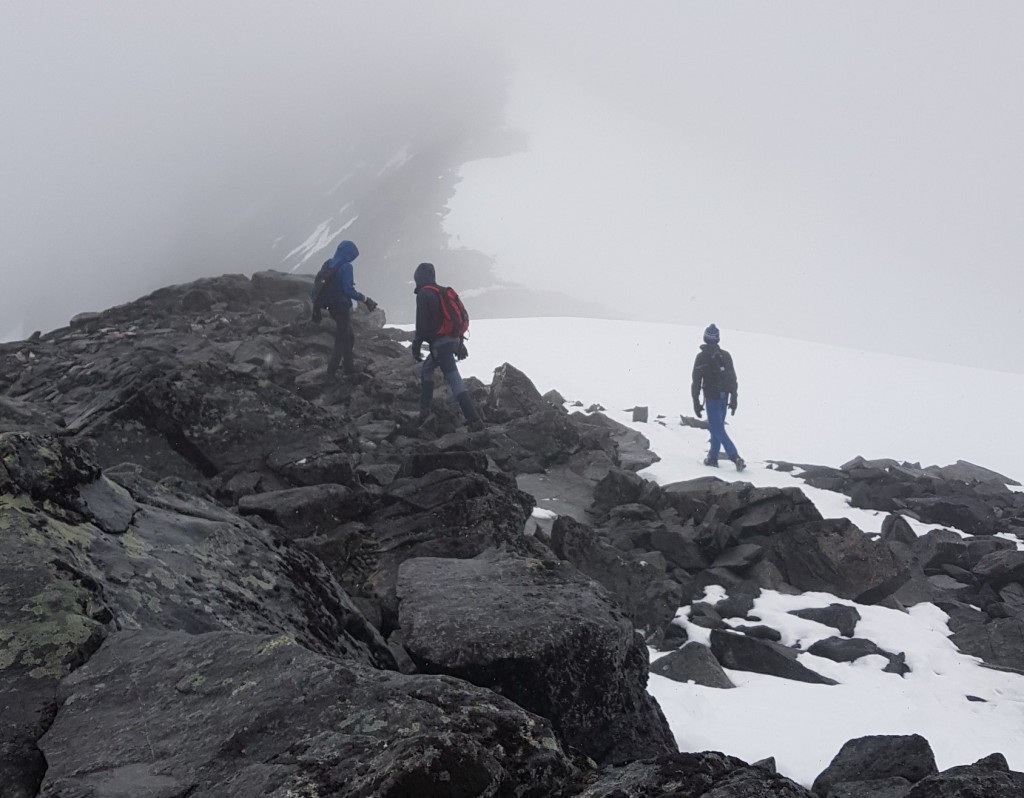 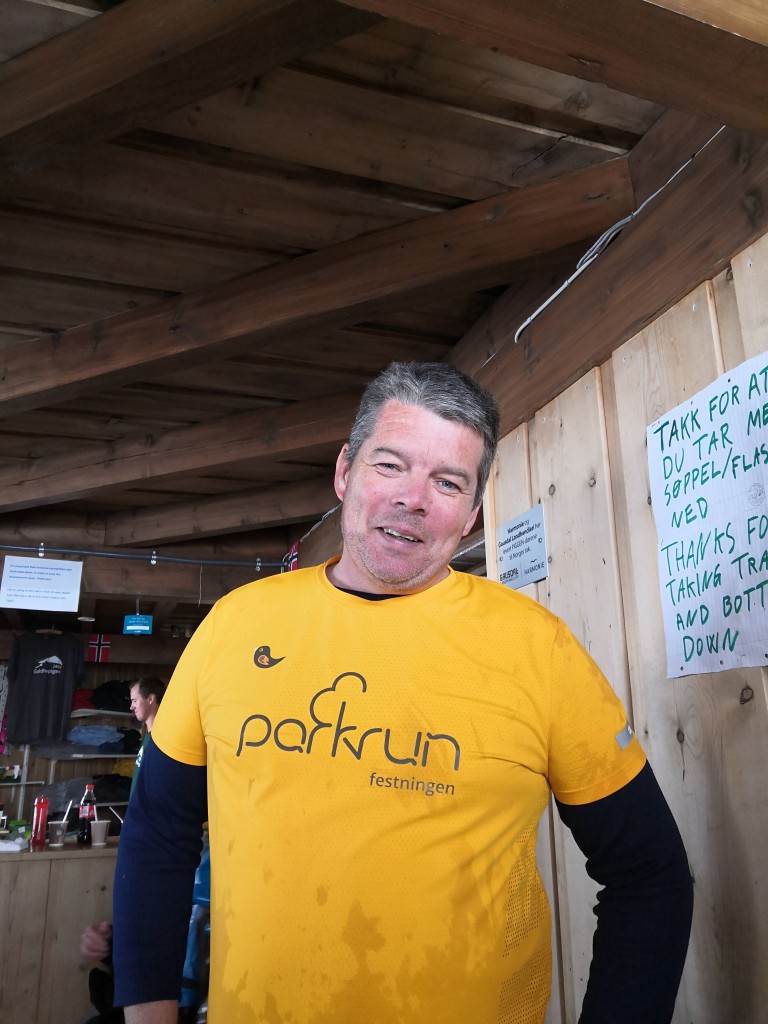 Luckily there’s a mountain cabin near the top so Martin was able to reveal his apricot t-shirt for a photograph for posterity! 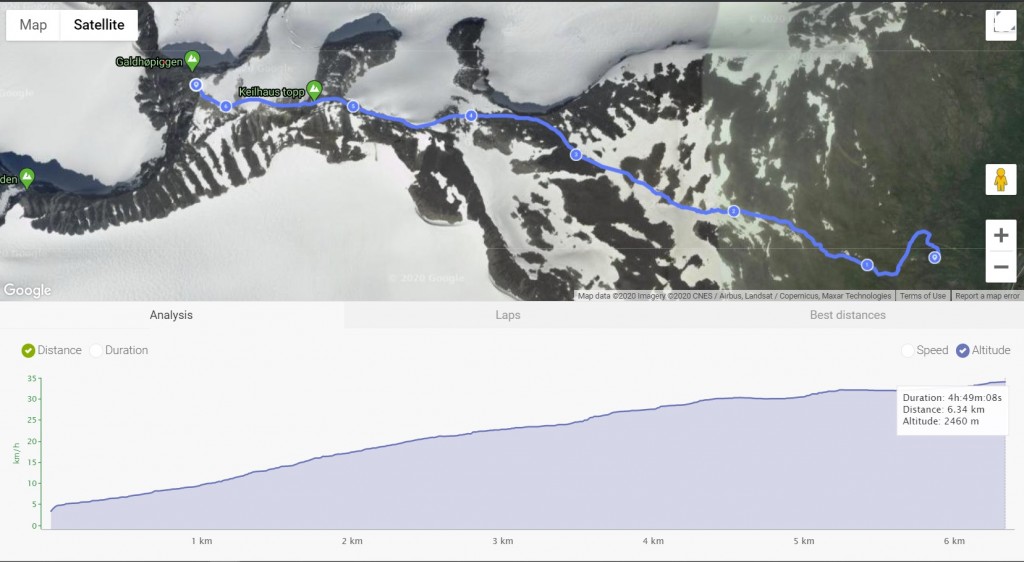 Since the start of the lockdown, the Festningen parkrun core team have been keeping in touch and meeting up for socially distanced coffees and runs while they patiently wait for parkrun to return. (not)parkrun has given them another reason to get out and be active, and for Martin, to do something enjoyable together as a family.

“The (not) parkrun looks like it is slowly catching on” says Martin. “And parkrun people are very creative so I think we’ll be seeing lots of cool routes/finishes as time goes on.”

It will be hard to beat this for a (not)parkrun – but maybe someone else out there has already done this?!