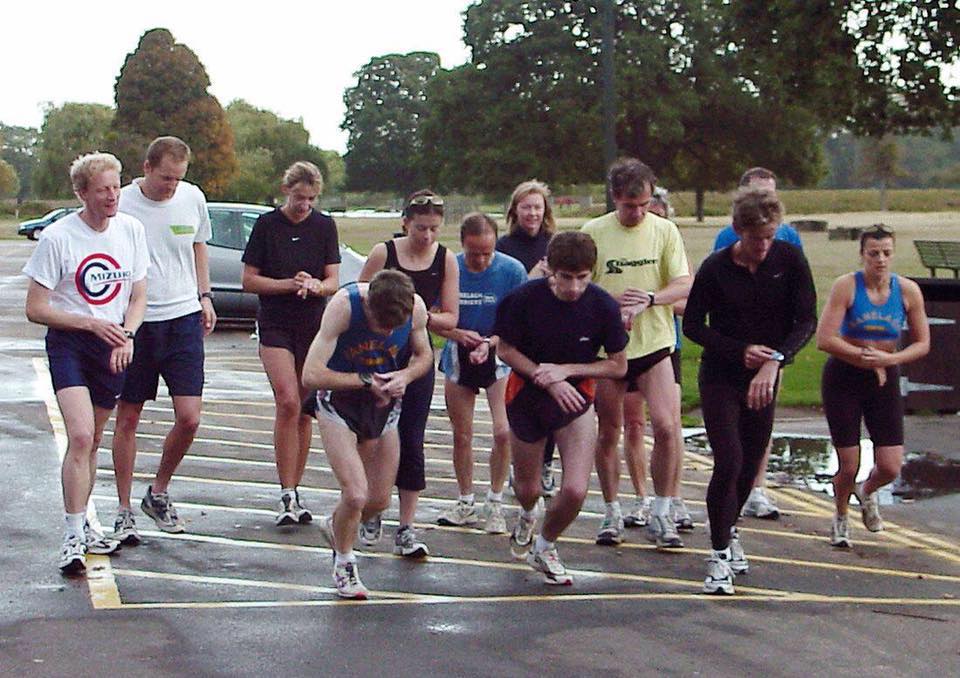 16 years later, more than 4.4 million different people around the world have completed a parkrun across 22 different countries. Between them, that’s a staggering 61 million parkruns! 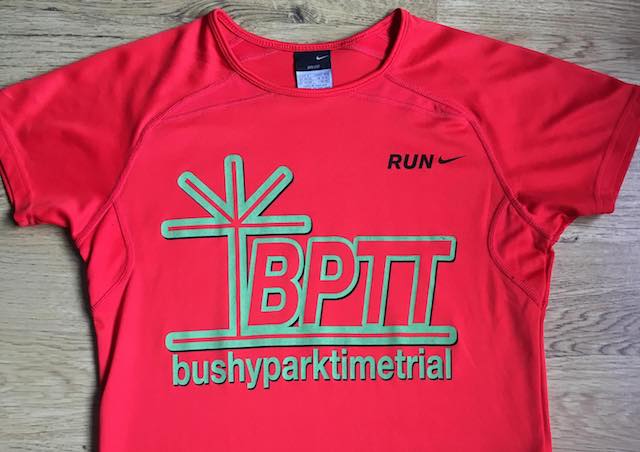 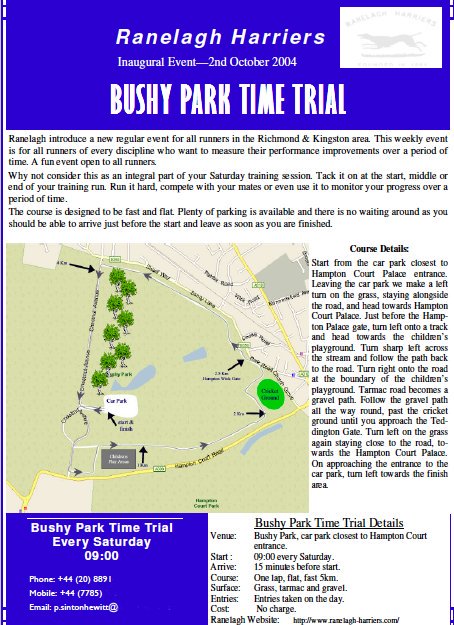 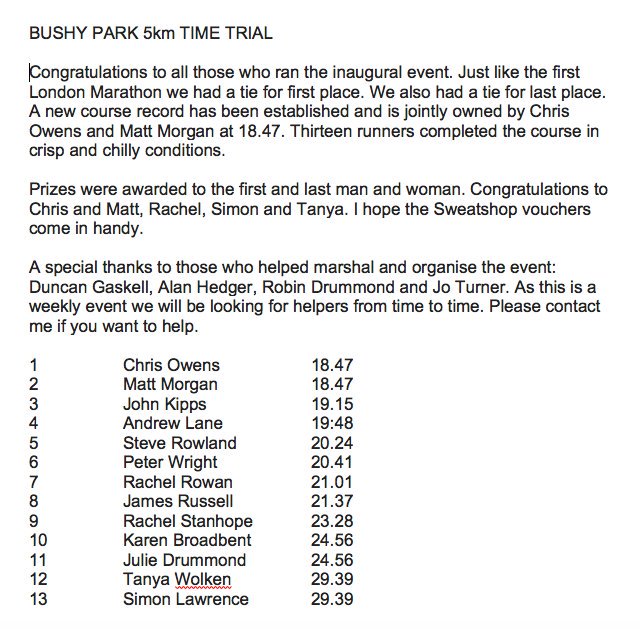 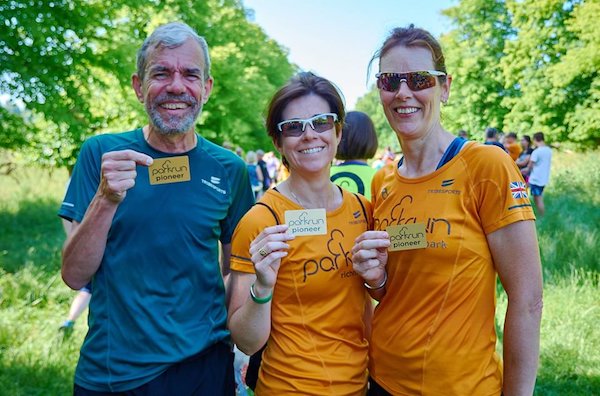 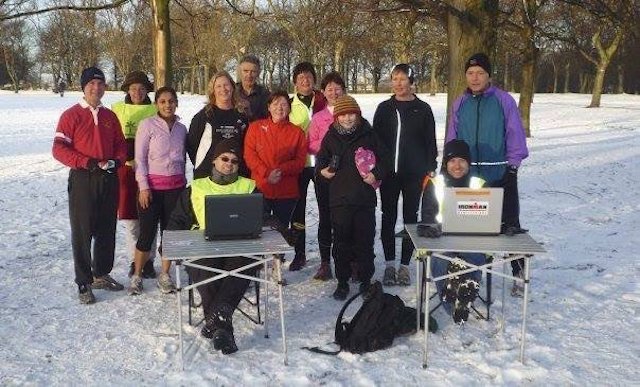 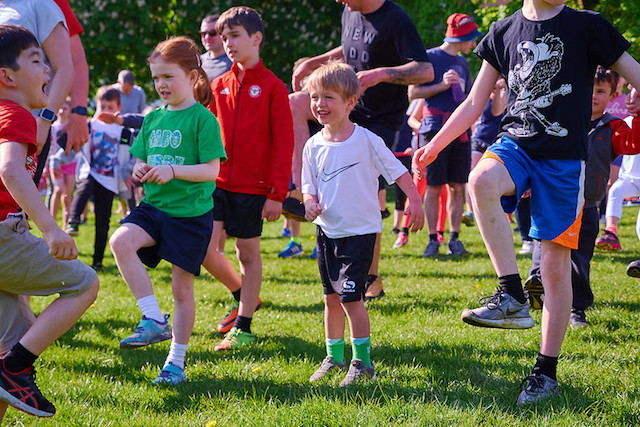 In 2015 Nick Pearson joined parkrun to become global CEO, bringing an expert strategic approach, and importantly an outside perspective, to work alongside Tom Williams and Paul in working towards long-term financial stability and targeting growth in a sustainable, proactive way. parkrun’s European expansion was boosted with the introduction of events in Italy and France. 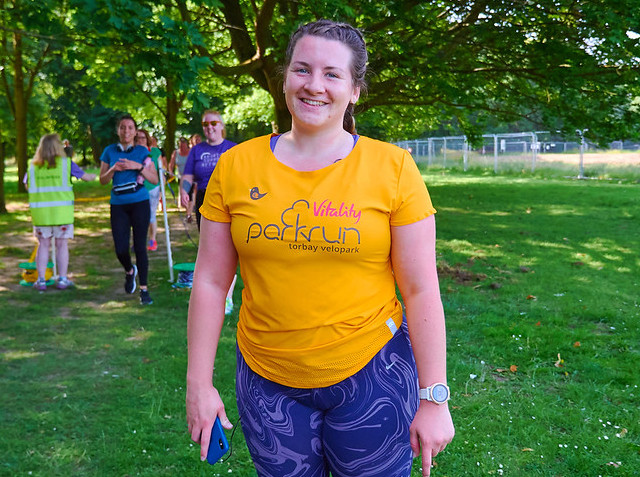 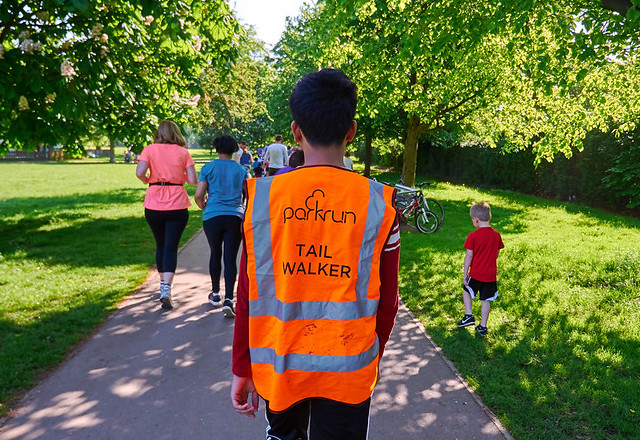 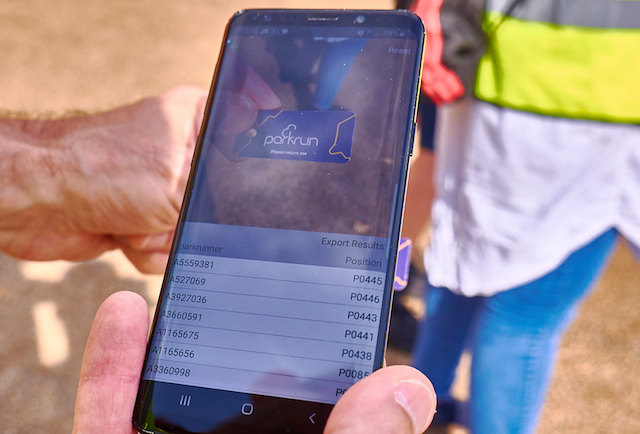 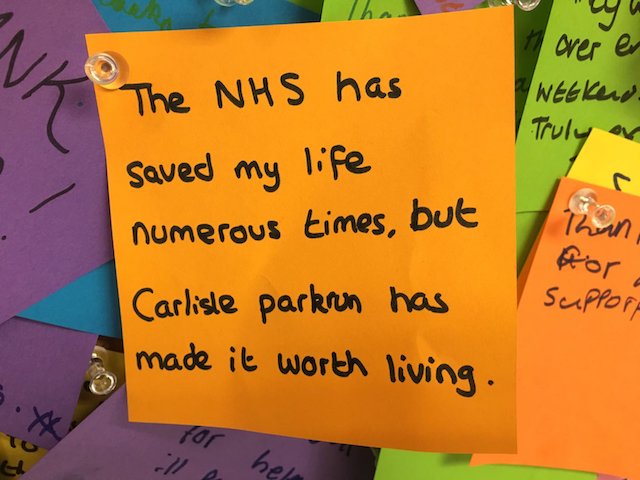 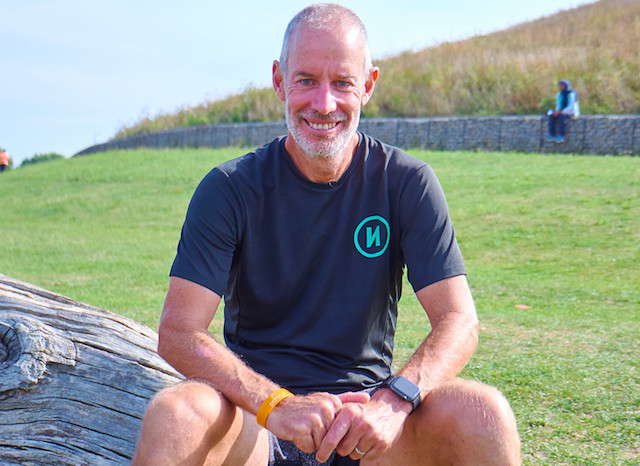 parkrun had by this point become a charity, and after many years of requests and offers from parkrunners keen to help financially safeguard parkrun’s future, the parkrun Forever donation platform was created to enable those people who can and wish to contribute small monthly donations.

For 16 consecutive years, parkrun has seen the slowing of average finish times, showing that parkrun has increasingly broken down barriers to participation and welcomed more and more people for whom physical activity was not previously the norm. 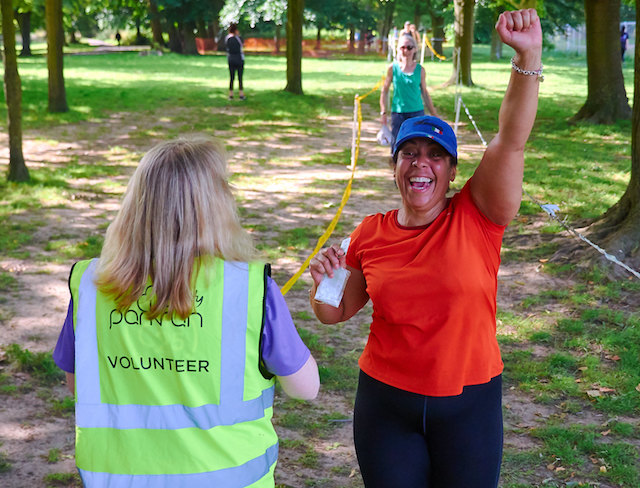 Now with nearly 2,000 events around the world and 16 years of parkrunning, having grown from 13 participants to 4 million, you might think that parkrun has changed beyond all recognition.

Last Saturday we were delighted to see parkrun events in Japan and Western Australia restart. Alongside parkruns currently operating in New Zealand, other Australian states and Territories, and the Falkland Islands, we saw 89 events welcome more than 8,500 walkers, joggers and runners, with over 900 volunteers, almost one hundred of whom were volunteering with…

With the reopening of 12 events in Tasmania last Saturday, we saw over 5,000 different people walk, jog, run, or volunteer across 45 parkrun events worldwide. Although this represents only 2% of events, 5,000 participants is a significant milestone that took us five-and-a-half years to achieve the first time around.   Sadly, due to increased… 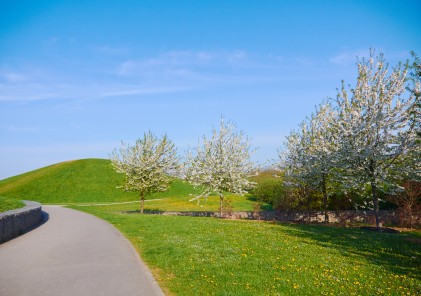 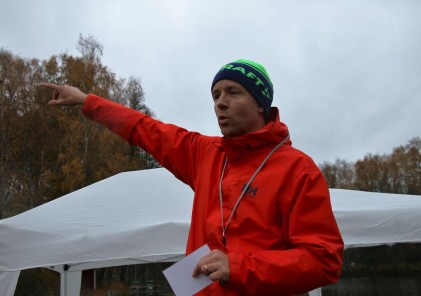