We’re a city of 200,000 people situated just below the Arctic Circle where we have snow on the ground from mid-October to April and have very little daylight in the winter. Temperatures of -20 and below are quite common in January and February. Does it sound like a less-than-perfect scenario for running? Just the opposite: as Oulu turns into a winter wonderland, hundreds of people take to the streets, forest paths and seaside in Oulu to enjoy a run in a winter wonderland. We certainly aim to start our runs from Pokkinen park at 09:30 every Saturday throughout the year. 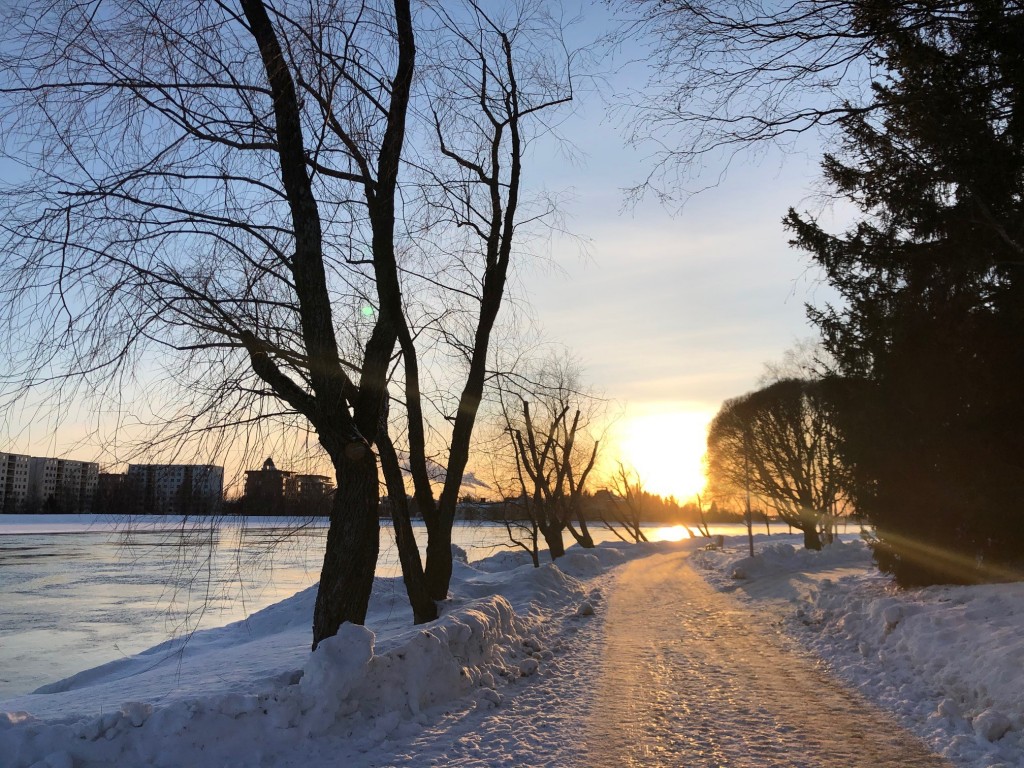 In Oulu, nature is on your doorstep. It was difficult to pick the perfect route for our run as Oulu has several that would fall easily into that category. That said, Pokkinen park is only one part of our 5km journey: our route crosses the famous Huppisaaret City Park, locally known as Ainolanpuisto, a group of small islands across the delta of Oulu river. The route follows a fish ladder, crosses a dam, 15 small bridges, one bigger bridge, a beach and passes a museum. All of it without leaving downtown Oulu! Pokkinen parkrun is about a variety of beautiful scenery. Participants are never more than a few steps away from a breathtaking moment! 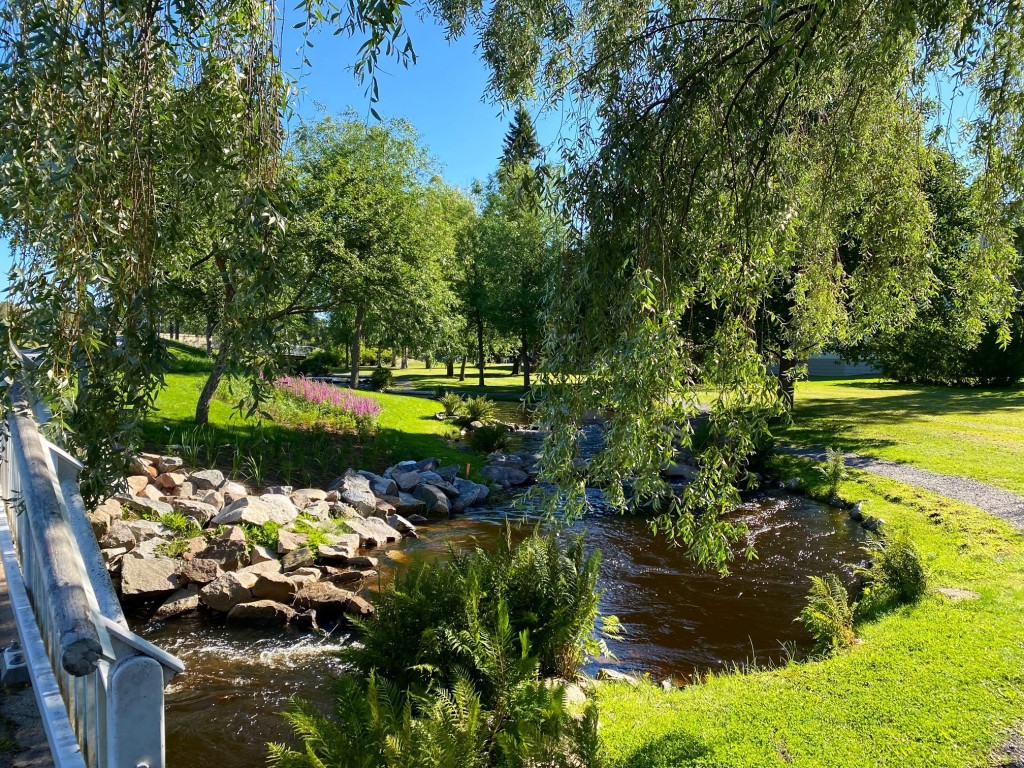 Pokkinen parkrun started with two, that became five, and now we are more than 30 individuals interested in building a healthier and happier community in northern Finland. When we were asked to tell our story, how it all began, we realised that it happened differently to each of us. We started long before we held our first test events in Oulu in July. It started with our own parkrun experience in different parts of the world, different times. 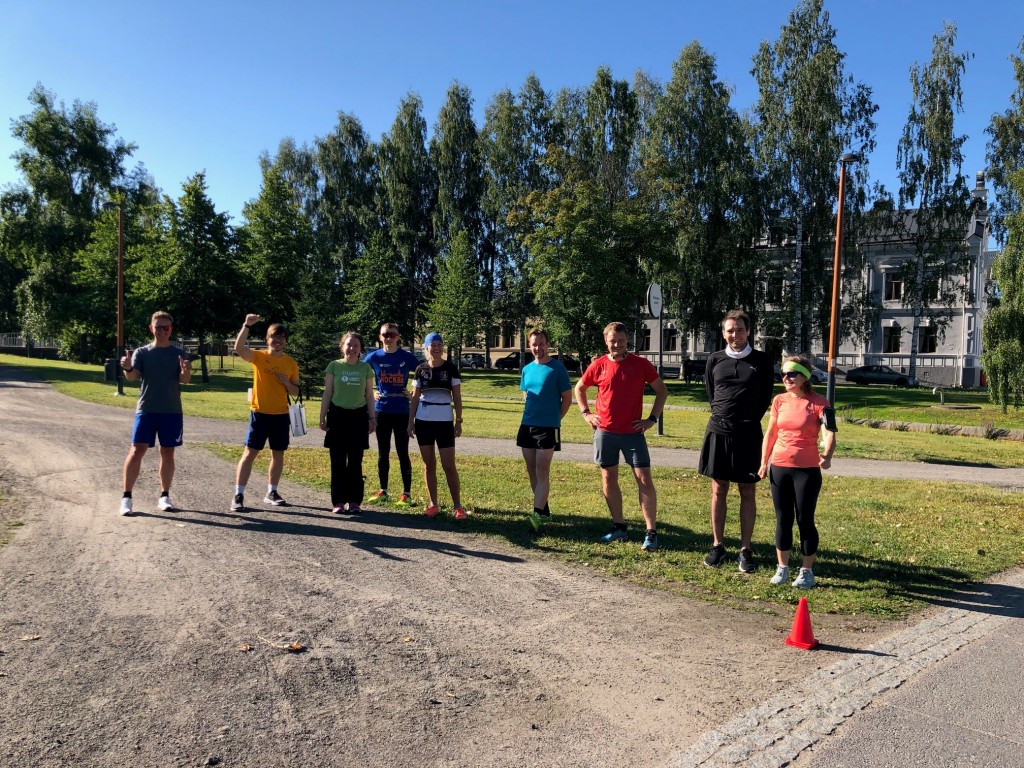 Before Pokkinen, there was Tampere, Southampton and Pole Mokotowskie, to mention a few. There were afterwork jogs around Oulu and lots of “this could be a good parkrun route” comments piling up. There was that dream to start here what we experienced somewhere else: an amazing community getting together on Saturday mornings, no matter how cold or warm it is. 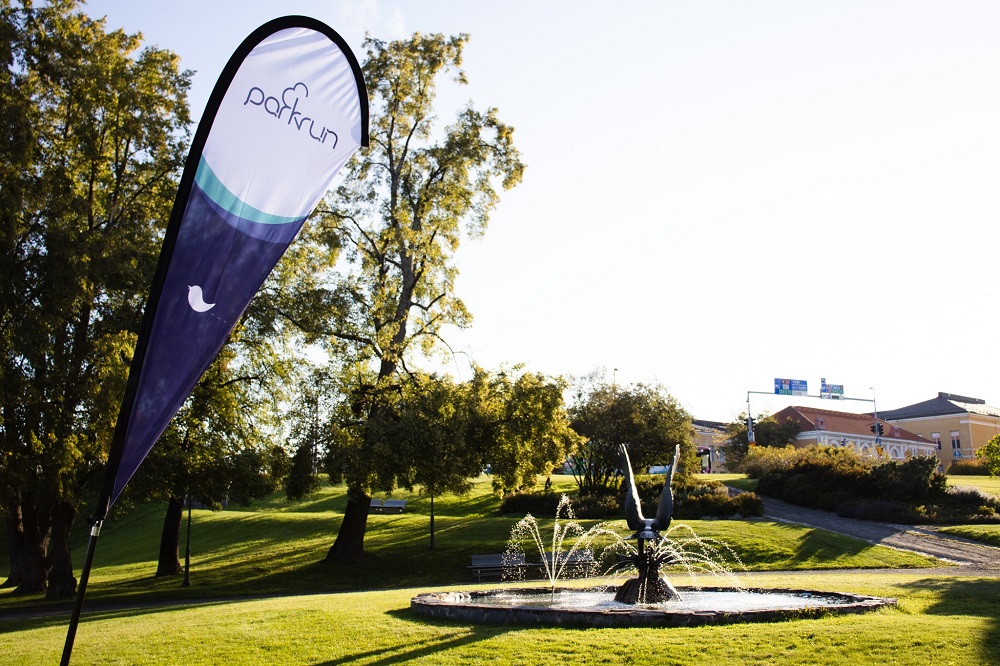 We are very excited to hold our first official run on September 11, 2021. We hope to attract a small crowd of runners and volunteers and go from strength to strength from one week to another, as well as providing a new Arctic challenge for visiting runners.

Oh, have we mentioned that we are also the new northernmost parkrun in the world? Ok, we just can’t get tired of repeating this! 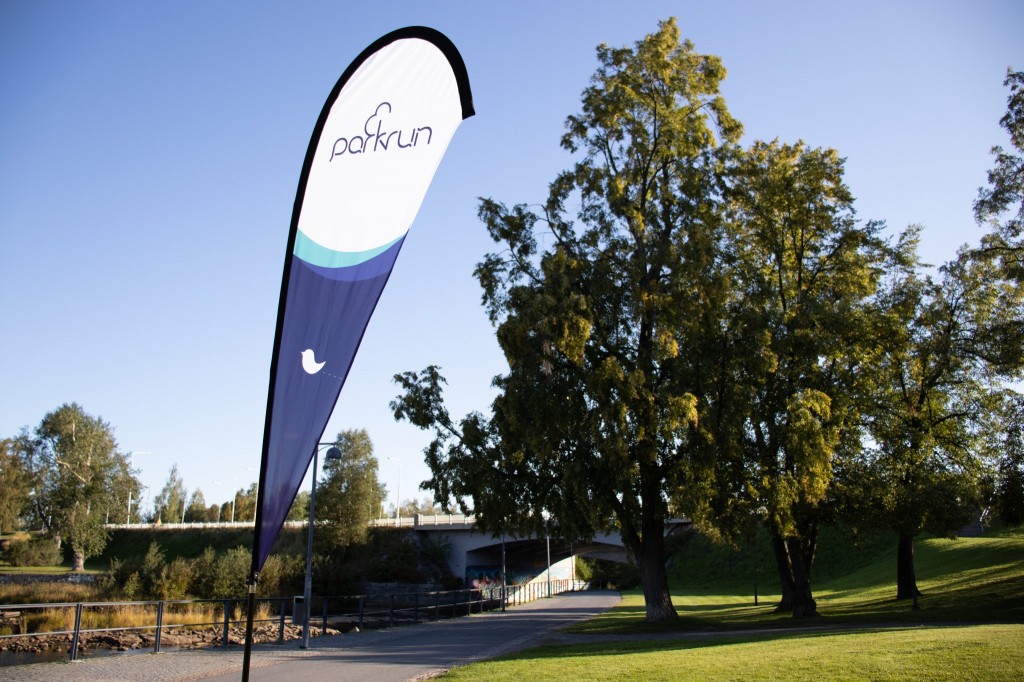