On Saturday Mikael Sandberg became the first parkrun in Sweden to achieve 3 so-called ‘parkrun Milestones’ – 50 and 100 times as a participant and 25 times as a volunteer. Here is his story:

“My friend Titti sometimes says that when I find something that I think is fun, I have a tendency to go ‘all-in’ for it. And I think she’s definitely on to something when it comes to parkrun” 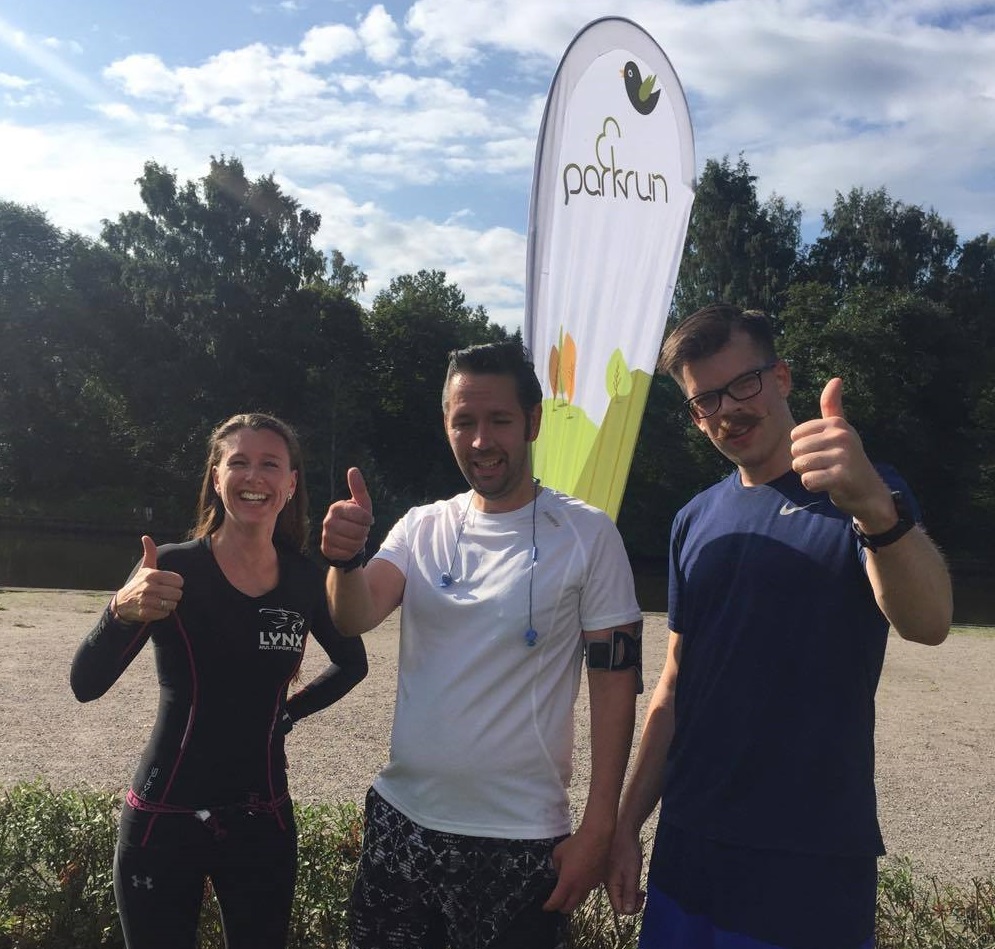 My life with parkrun started in the same way as it does for most people, where you feel a little bit ignorant, and wonder ‘am I going to be the slowest?’ and ‘I hope I don’t do anything wrong’. And I didn’t know a single person there either. My social circle back then consisted mostly of people who thought that running was something you did when you were late for the bus or when the ice-cream van was about to depart.

It didn’t take long for the worries to dissolve. At parkrun it was immediately clear that everyone was welcome; both fast, slow and us who are somewhere in between. Plus a friendly atmosphere as well. So I came back week after week and now the addiction started to become a reality. After I’d been along 10 to 15 times, my conscience started to remind me that I couldn’t just come week after week without giving something back, so when there was a shout out for volunteers for the following week, I signed up. Again came the worries ‘I hope I don’t do anything wrong’. And again were those concerns misplaced. 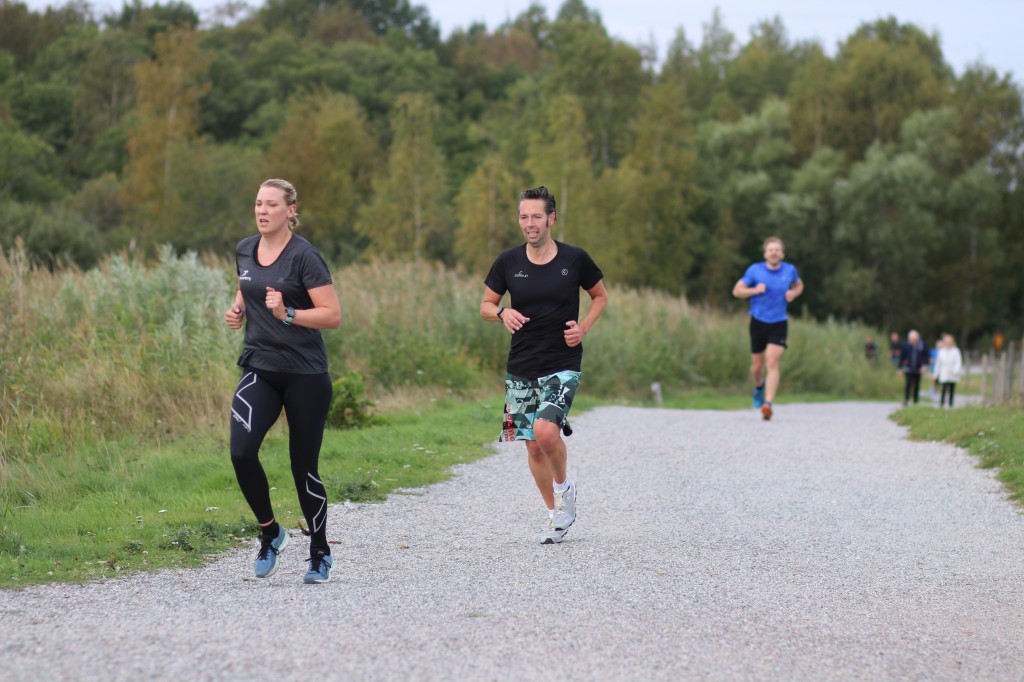 I was given one of the simple tasks, which meant setting out cones and course markings and then directing runners towards the finish. No problem at all, nothing stressful and you still got to meet all the happy runners. So after a number of weeks of running, I again signed up as a volunteer. And then later after I was forced to take a break from running due to an injured foot (which suggested I was running too much and resting too little), I found that being a volunteer was a perfect way to keep in contact with the parkrun family. I couldn’t run, but I could stand and take times, and of course eat ice-cream with the participants afterwards. 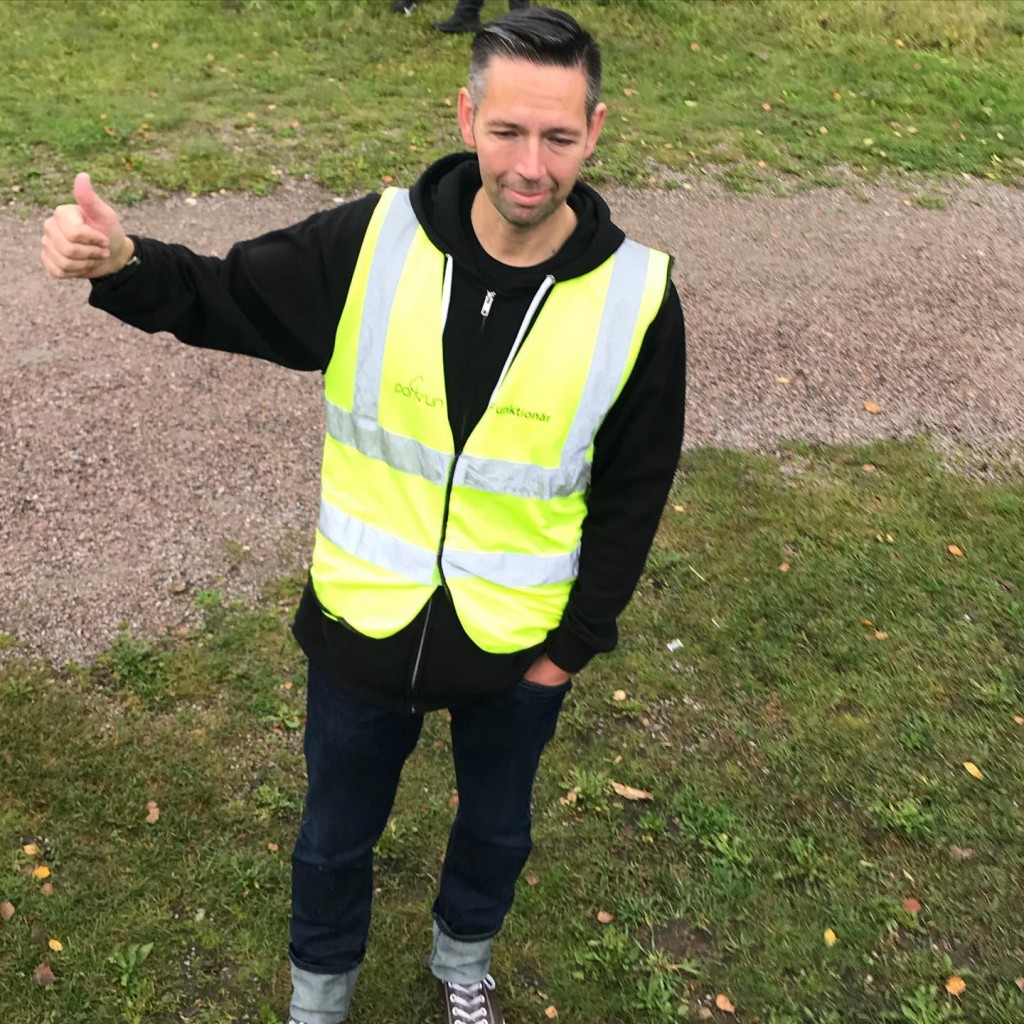 On Saturday I did my 25th parkrun as a volunteer and thus became the first person in Sweden to achieve both 100 runs and 25 times as a volunteer. And since I’m never first at parkrun when I run, it feels nice that I can be first with something! Just before the COVID-19 pandemic hit, I was asked if I wanted to help out as the volunteer coordinator for Örebro parkrun which I said yes to, although of course we’ve had to wait for 18 months before I could really start in this role.

parkrun always needs volunteers, so don’t be afraid to sign up! There’s volunteer roles that everyone can do, and don’t forget; even volunteers can join in for the fika afterwards. 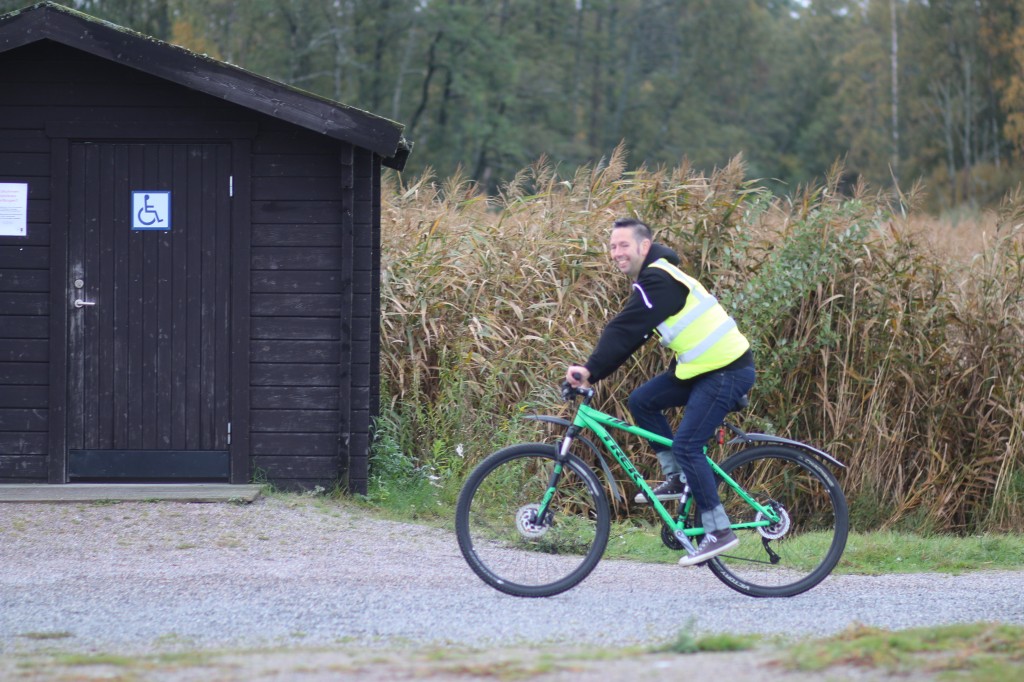 On September 11th, 2021, Pokkinen parkrun became the northernmost parkrun in the world. Another record was also made that day, when the oldest registered parkrunner in Finland crossed the finish line. Martta Sergejeff, 90 years old, participated in the event at the urging of her daughter. She participated by wheelchair, although she also manages short…