Born with a rare genetic eye condition called retinitis pigmentosa, causing slow vision degeneration, Shayne Allen said his life motto was not to look for inspiration but to inspire.

Shayne started taking part in Woy Woy parkrun in Australia in 2019, and this is his story.

Despite having less than five per cent central vision, Shayne is a successful track and field athlete, having represented Australia in discus and shot put at the World Championships in 1998 and the Sydney Paralympic Games in 2000. 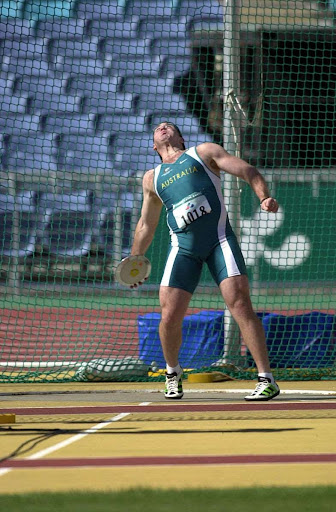 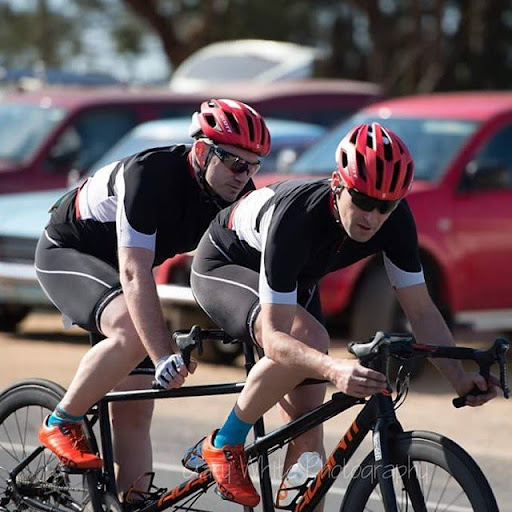 Shayne’s uncle also suffered from retinitis pigmentosa and was the first Australian triathlete with a physical disability to compete in the Hawaiian Ironman. During his life, Ched competed in more than 200 triathlons and eight Ironmans. He was a great inspiration to Shayne.

The tandem bike had a profound impact on Shayne’s life and led him to the next part of his sporting career: triathlons. Shayne’s neighbour, Roger, an avid cyclist, offered to ride tandem as Shayne’s guide. Since then, Shayne has completed several half Ironman events, with a full Ironman event on his bucket list.

Shayne started taking part in Woy Woy parkrun in 2019 through Achilles Australia, an organisation supporting people with disabilities to enjoy the social, recreational and health benefits of an active lifestyle.

He was looking for people to run with for his triathlon training. He found parkrun to be inclusive and well organised.

“Thank you parkrun for giving VI runners the opportunity to run anywhere for free,” Shayne said.

Since then, parkrun has become a part of his family’s weekend routine. His wife and daughters are all heavily involved in parkrun, and volunteer as VI guides on a regular basis. Shayne’s guide dog, Bree (aka possum) also gets involved. 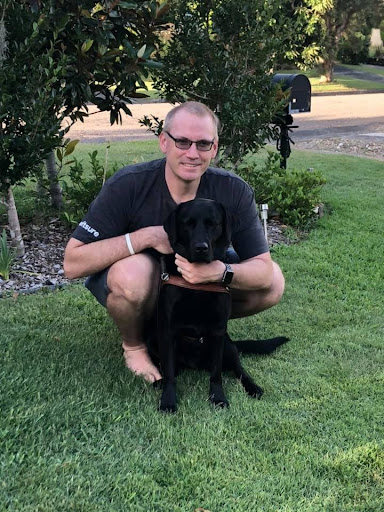 After parkrun it’s the usual routine – breakfast and great conversation with their parkrun mates.

“We’ve made so many friends through parkrun, it’s such a great community and support.”

“If you’ve been thinking about volunteering, as a VI guide or in any role, don’t hesitate.”

Welcome to the Nordic photo roundup from 6 August

A warm welcome to another week of summer Nordic parkruns. We enjoyed blue skies and great conditions for much of the region although some our Finnish friends were not quite so lucky. Welcome to over 100 people parkrunning for the first time on Saturday! Here’s the best of the action:     Crossing the finish…