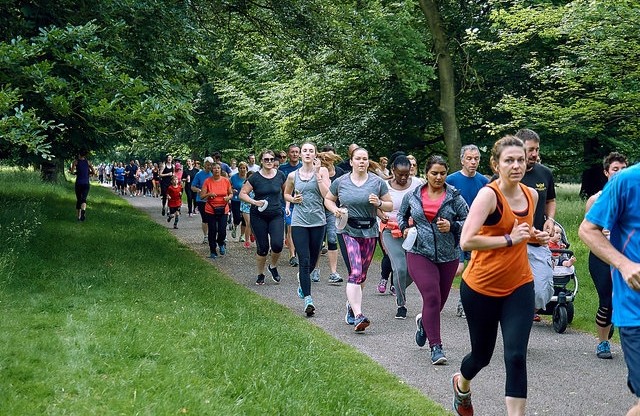 Reductions in funding for parks could affect our service in a number of ways:

Although parkrun cannot offer any financial support to parks, we are keen to investigate other forms of local support that we could provide (eg litter-picking, simple maintenance etc)

Changes to the management of parks could offer benefits:

[2]Natural England (2013). Monitor of Engagement with the Natural Environment. p27

[7]Department of Health, White paper. Our health, our care, our say: a new direction for community services Crown Copyright; January 2006