Deep in west London where a number of the earliest events were launched, you will find Osterley parkrun, tucked away at the Osterley Park and House National Trust (NT) site in Middlesex. 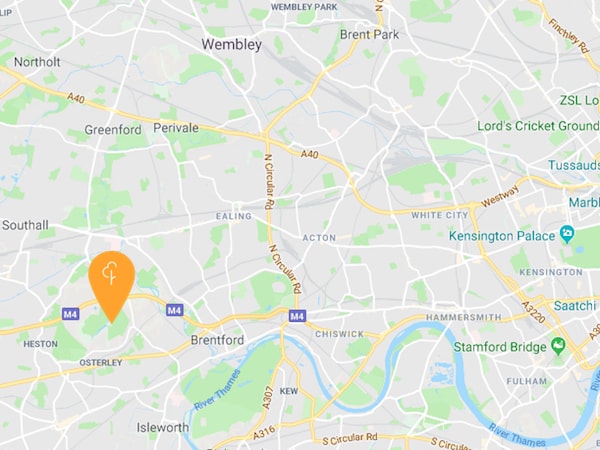 The National Trust had started to work with parkrun to introduce events at estates across the UK.  I was a NT volunteer at Osterley Park and House when Neil Cole, the General Manager of the estate, was looking to start a parkrun.

I’d also run and volunteered at Bushy parkrun, so was confident that we could establish a successful event at Osterley that would become an important part of the local community, and we celebrated our inaugural event on Saturday 31 August 2013. 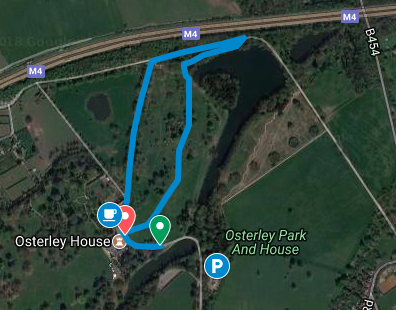 There’s great teamwork between the NT staff, volunteers and parkrunners at Osterley. Last year, all the paths on our run route were relaid and we had to find another route or close for 3 months.

To our delight, we were able to run through the historic gardens at Osterley, even when the life-sized dinosaur attraction was in place! We won’t forget the first time that our parkrunners threaded their way through a trail of roaring prehistoric giants! 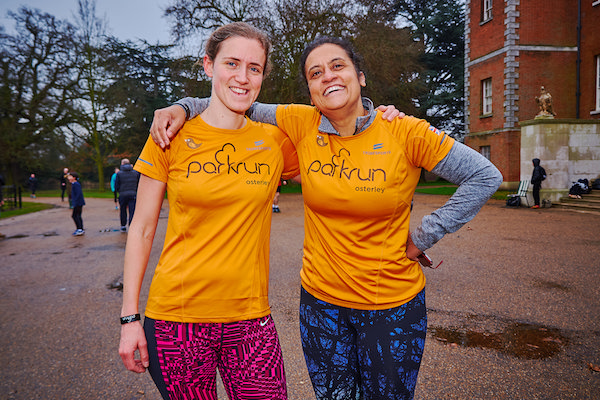 The course is a beautiful oasis of calm in the stunning grounds of Osterley House. The course has a real cross-country feel with lots of different views, which change with the seasons.

We start and finish in front of Osterley House. This neo-classical mansion is one of the finest examples of the work by Robert Adam. It is a spectacular backdrop to the meadow section.

The course is three laps, starting with a broad path alongside a field which frequently has a herd of Charolaise cattle grazing in it. Then there’s a stretch through a wooded section alongside a lake and across a grassy meadow towards the mansion house.

On the final lap, as you cross the meadow, you can see the finish funnel and a crowd of cheering volunteers and other parkrunners – which is always a welcome sight!

Seeing the magnificent Osterley House in front of you as you run down the finishing straight and through the finish is pretty unique. 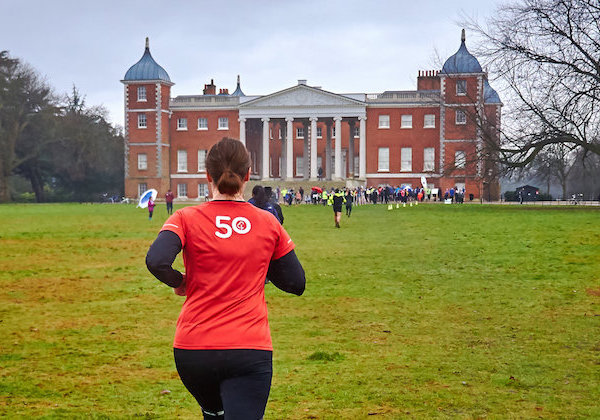 However, equally famous to our regulars is the density of the mud in the short wooded section in the depths of winter after a particularly heavy night of rain. While some of our faster parkrunners seem to float over it, for most of us, the mud is a great workout for legs as we try to maintain some forward motion.

One of our local legends is Pardip Singh Minhas, who has run 60 times at Osterley since his first appearance in run no.8 in October 2013, recently set an official Guinness world record for running a half marathon while handcuffed. This was to go along with the world record he set for running a half marathon in flip flops in 2016 (in 1 hour 37 minutes)! 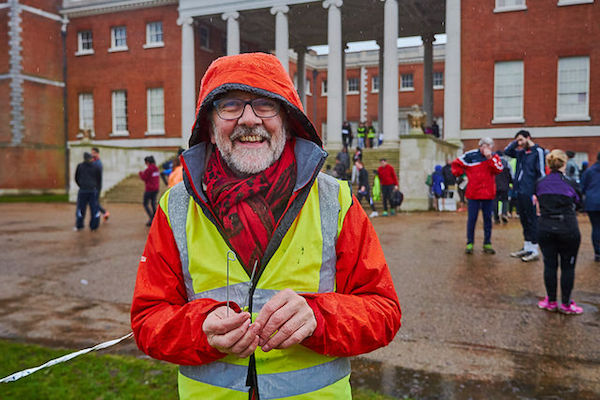 We have seen participation double over the last three years, which is a fantastic endorsement of our event and the impact it has had locally. We support the Duke of Edinburgh scheme and have a regular cohort of DoE volunteers from local schools. We also host the London Mini Marathon trials for the borough of Hounslow each year.

We have very positive support – as well as the occasional run – from our local MP and some local councillors. 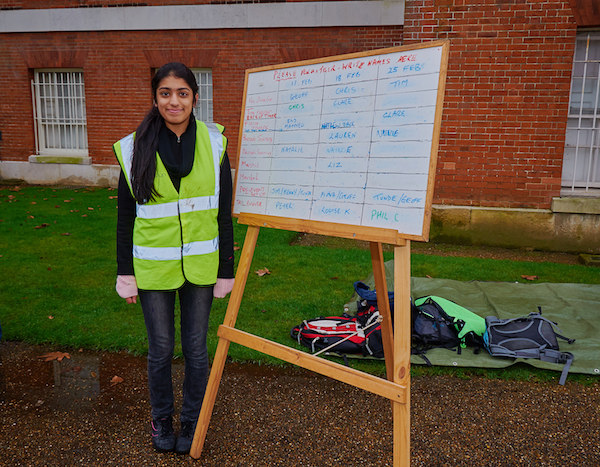 Osterley has a very special atmosphere. The mixed terrain, the lakes, wildlife and the welcoming runners and volunteers (many of whom have been with the run since it started) make it very memorable.

It has been such a success, Osterley junior parkrun is now up and running on a Sunday too, and is going from strength to strength – for the little legs – on a slightly different 2k course. You can find out more here. 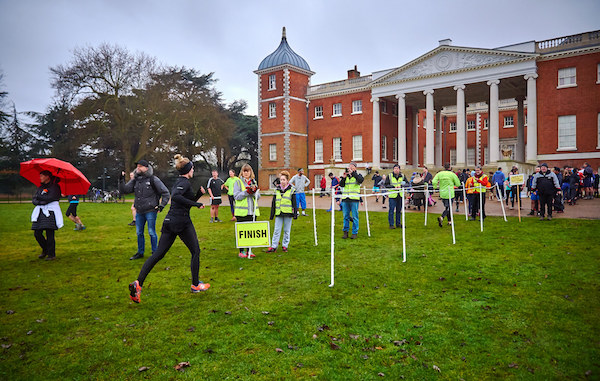 Osterley Park Café is in the Tudor stable block about 50 metres from the finish. It has a splendid range of hot breakfast items, sandwiches, cakes and scones. It’s always packed with parkrunners after the run which helps create such a friendly event.

The run directors process the results in the café but, just so you know, PBs cannot be bought with a cranberry scone! 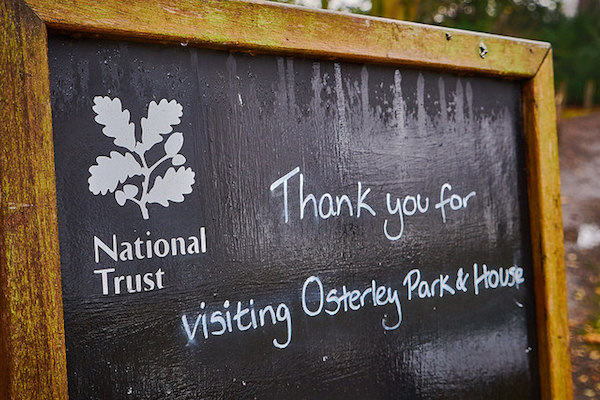 We’re recruiting! We’re looking for a Communications Officer to join our small team in Twickenham, London.    From quiet beginnings, parkrun has grown into a worldwide social movement with community at its beating heart, empowering people to come together, fulfilling a human need to be social, active and outdoors and helping to create a healthier…

Did you know that bad breath can be a sign of dehydration? Not too pleasant! With warmer weather sweeping the UK, it’s never been more important to keep healthy and hydrated.   Here, our friends at Aqua Optima share three unusual signs you may need to reach for some filtered water:   1. Bad breath…