Panshanger Park in Hertfordshire is an active quarry set on 400 acres of land owned by Tarmac, a building materials company that has been carrying out phased mineral extraction in the park since the 1990s.

With sand and gravel extraction due to be completed in the near future, Tarmac has been working with local stakeholders to ensure that the country park has a sustainable future for both people and wildlife. Panshanger parkrun has been a big part of that plan since 2014, as co-Event Director Louise Smith explains:

In 2014 my co-Event Director Gary O’Leary and I were already Friends of Panshanger Park, with a dream of enabling people to run in this historic Country Park that had just opened its doors to the public. More than three years on, we never imagined the impact this event would have on people’s lives – including our own. A wonderful community has developed, who love coming back week after week.

The course is a single loop on varying surfaces (see photos below) and it really does have a bit of everything. Starting by the car park, runners go through Lady Hughes’ Wood on a wide forest path, before turning right up a pebble hill and then left following the path around the edge of the fields until joining the estate road. This then leads into the historic part of the park with great views of the Humphrey Repton landscape.

At the bottom of the hill the path crosses the River Mimram and then turns left onto the grass around Kings Lake and follows the river through the next field. A sharp left and then right leads to the final path over two wooden bridges and into the finish field. 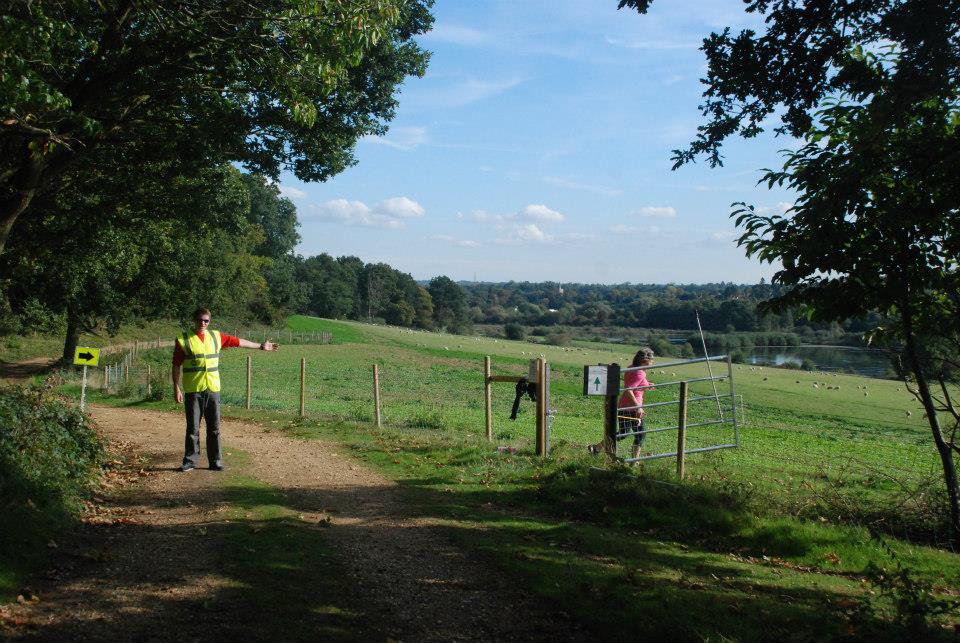 The park landscape changes beautifully with the seasons and differing weather conditions, and it’s worth trying out in deepest winter and high summer. It’s a very suitable course for walkers, runners and volunteers who bring their dogs along.

For me, the glorious views of the parkland as runners descend towards the river is certainly the most iconic section of our course, with the most unique being the River Mimram – one of only a few chalk rivers in England. In 2018 the park will celebrate the 300th anniversary of its designer, Humphry Repton.

After parkrun each week, Little Red coffee van comes to us, with good coffee and hot chocolate. 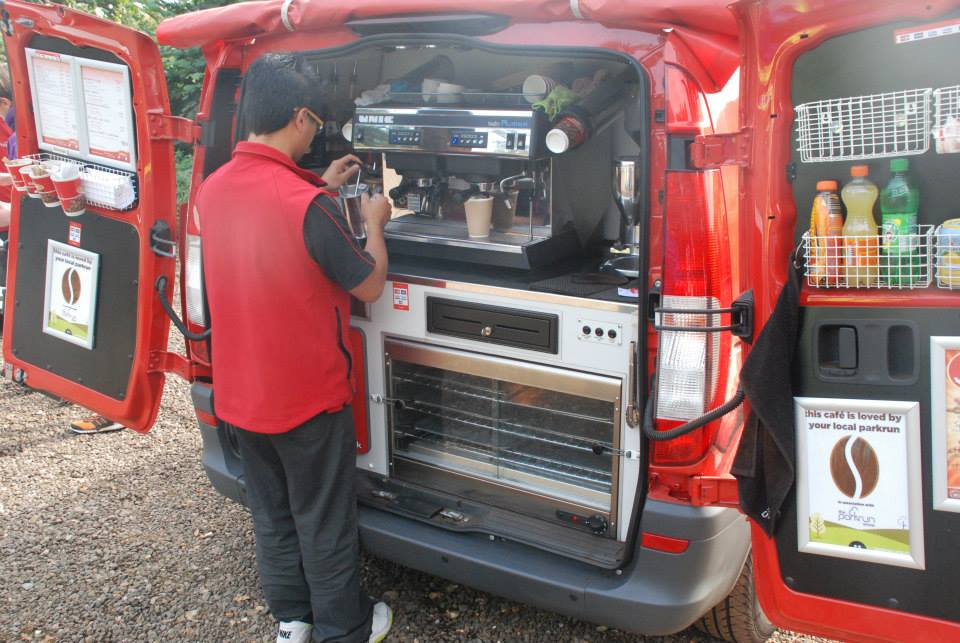 One of the many stories to emerge from Panshanger parkrun is that of Jacqueline McCallum, who joined the team as a Run Director soon after we launched. She is married to Fraser who then had no interest in ever running and has two lovely daughters, Lottie and Jenny, who weren’t very keen either.

Three years on and Jacq is now the Co-Event Director of Beehive junior parkrun, Fraser is a regular runner who competes in 10K events and is an RD at Heartwood Forest parkrun, Lottie runs most weeks and Jenny has just completed a beginners running course as well as receiving a Sports Award for volunteering at parkrun. The family have run a combined total of 134 parkruns and have volunteered 206 times.

Panshanger parkrun has had a real impact in our local area. Running clubs love it and it has attracted new members to them, results are processed in a local church and the vicar’s family are regular parkrunners, Christmas Day now always starts with a parkrun for many and it is one of the nicest days of the year with whole families attending.

It has connected local people who would never have considered themselves as runners before and generated great new friendships. It has a core of non running volunteers who enjoy just ‘being there’ on a Saturday morning.

Finally, here are some photos to give you a better idea of the varied nature of our course: 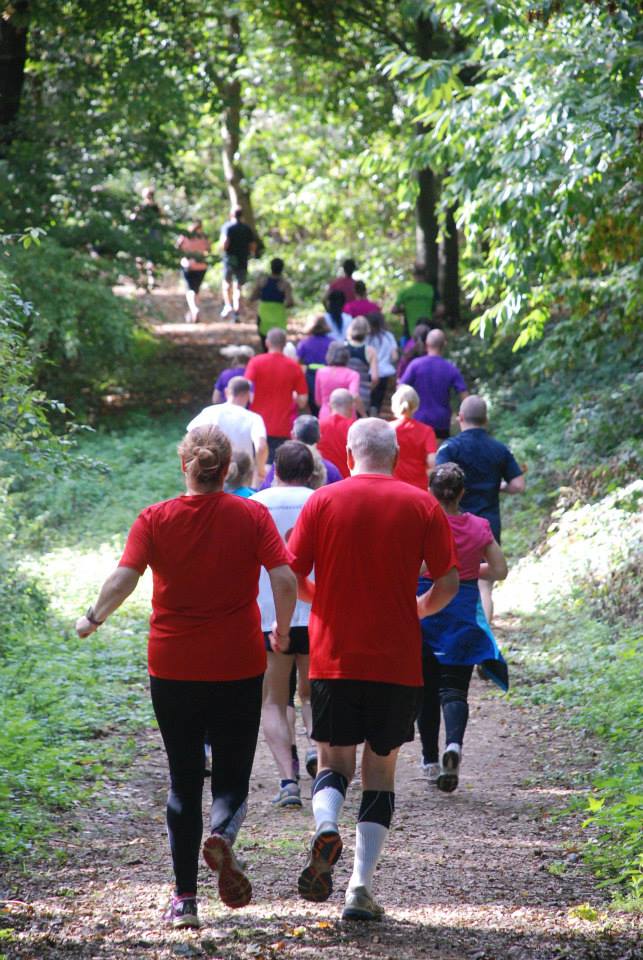 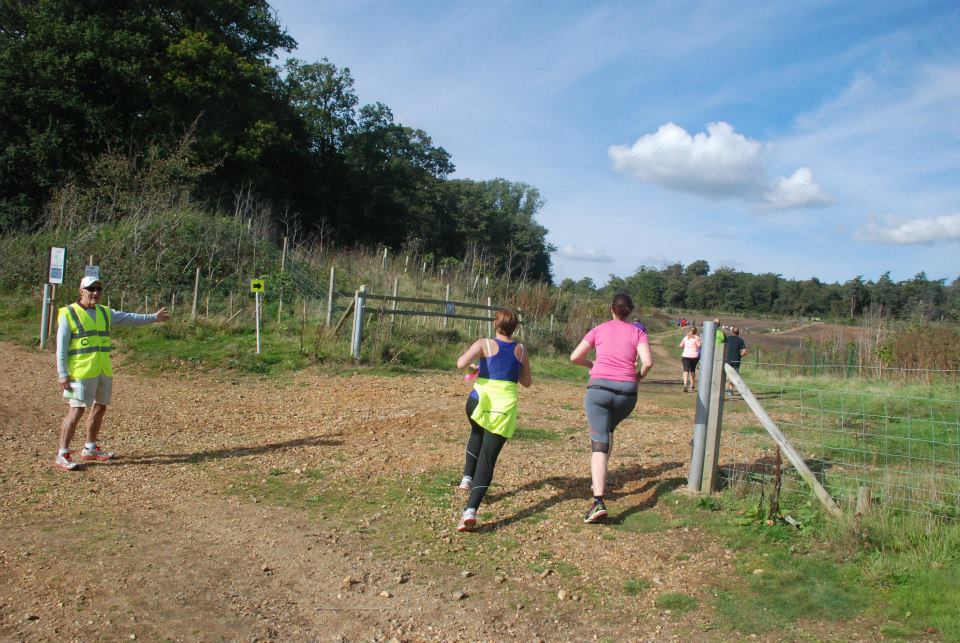 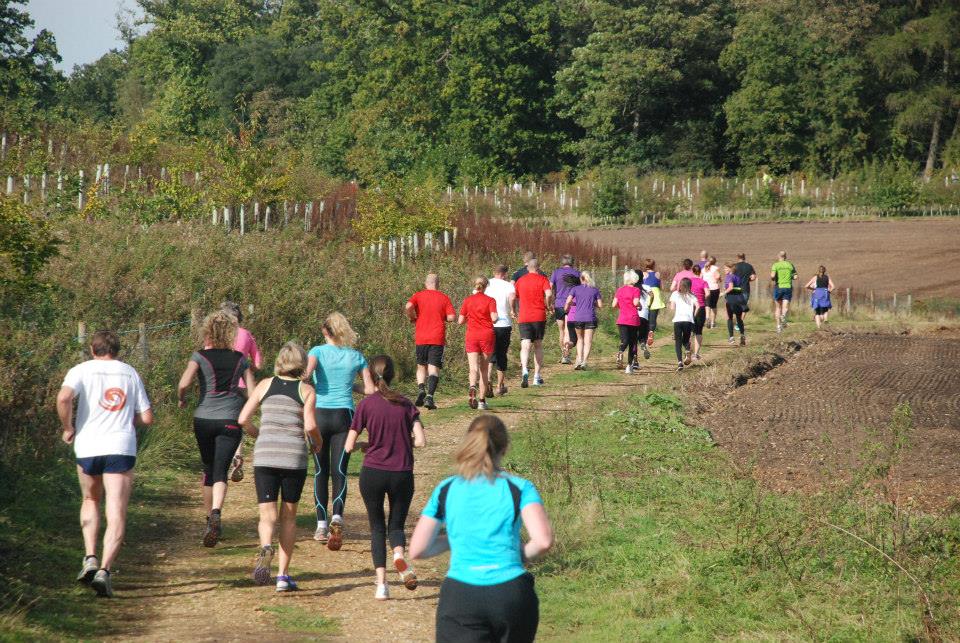 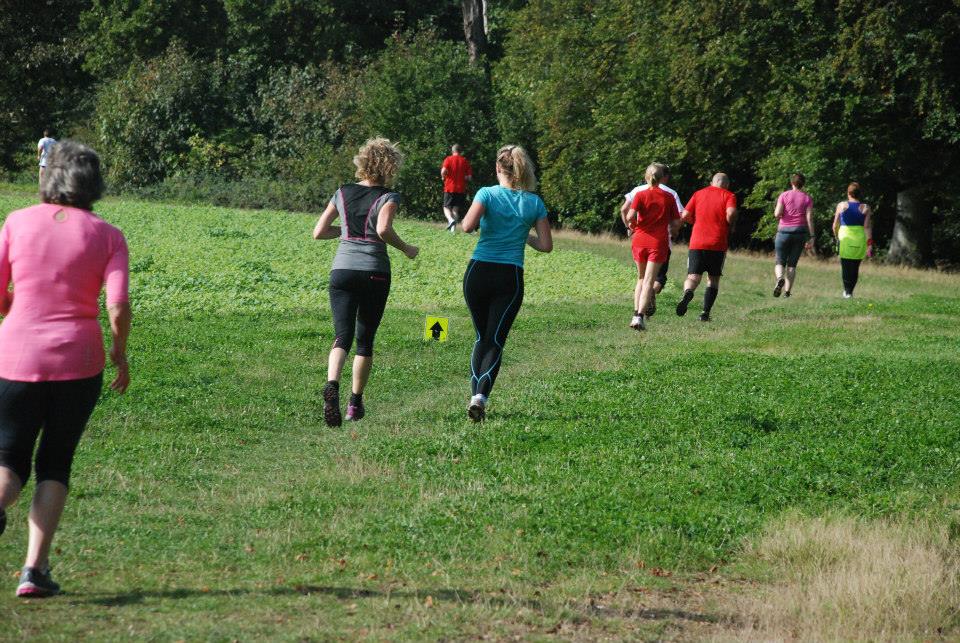 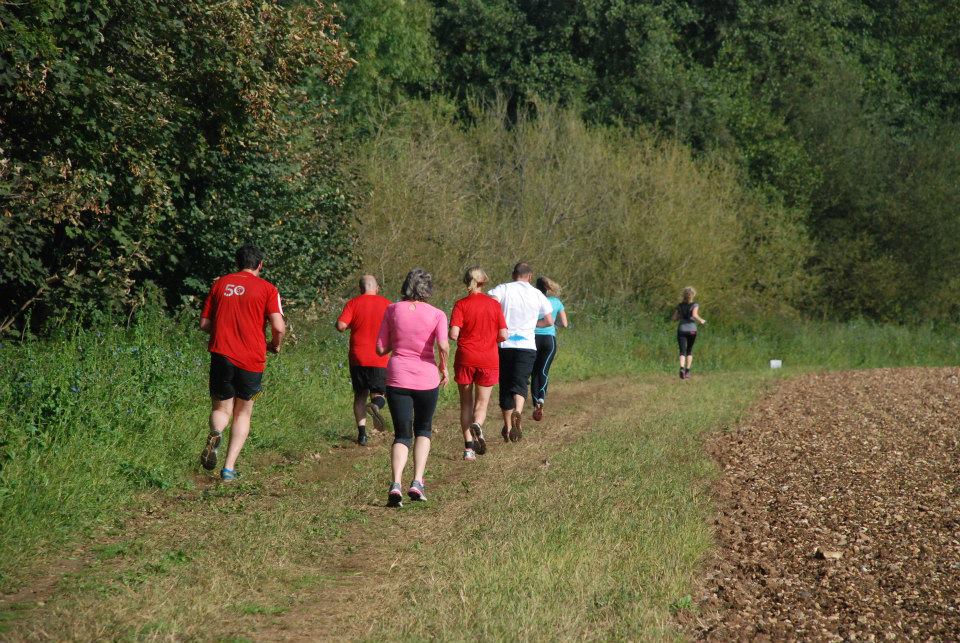 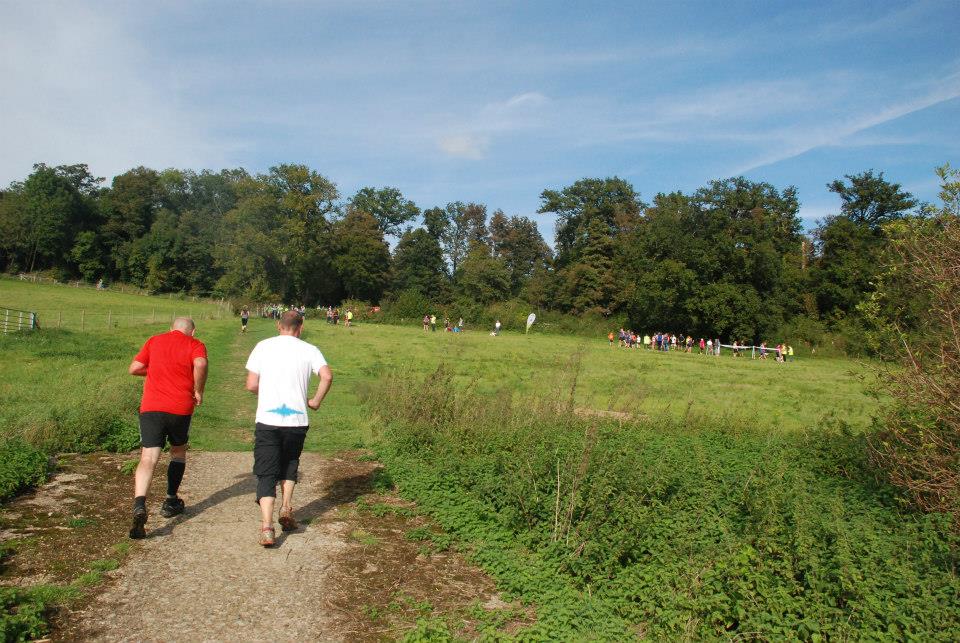 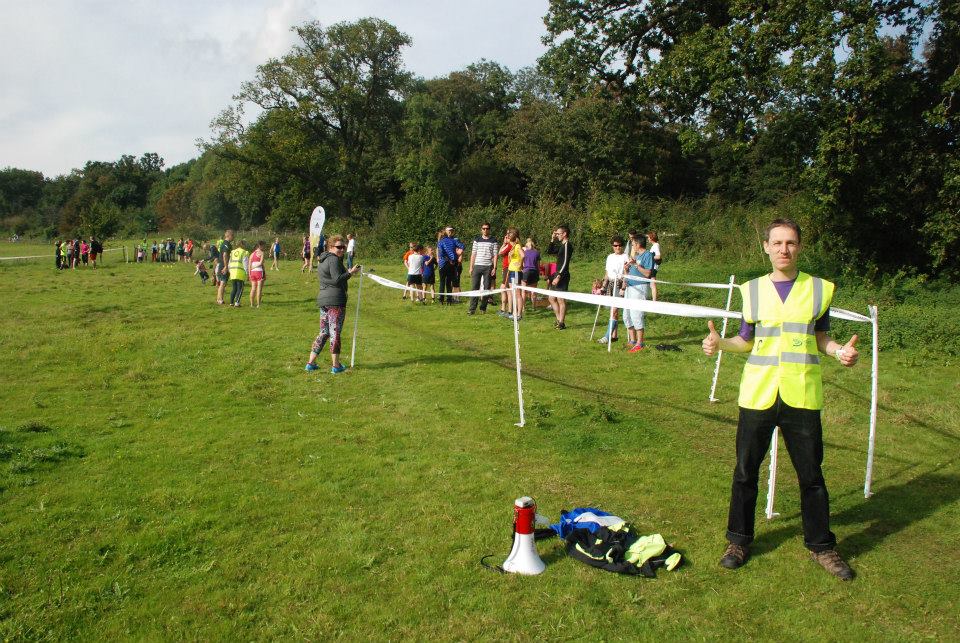 Understanding parkrun and its impact

We are proud to support research that helps us understand what makes parkrun so special, as well as advancing scientific knowledge into a range of topics related to health and wellbeing.   Academics around the world have been busy undertaking such research, with approval from the parkrun Research Board at Sheffield Hallam University.  The last…