Some people love the feeling of walking, jogging and running up hills. Whether that be for the challenge of the climb, the views and scenery at the top, or the freewheeling sensation on the way down.

On the other hand, there are those who don’t! Some parkrunners like to keep their free, weekly, timed 5k as flat as a pancake! Here are six parkruns around the UK where the word “hill” does not apply… 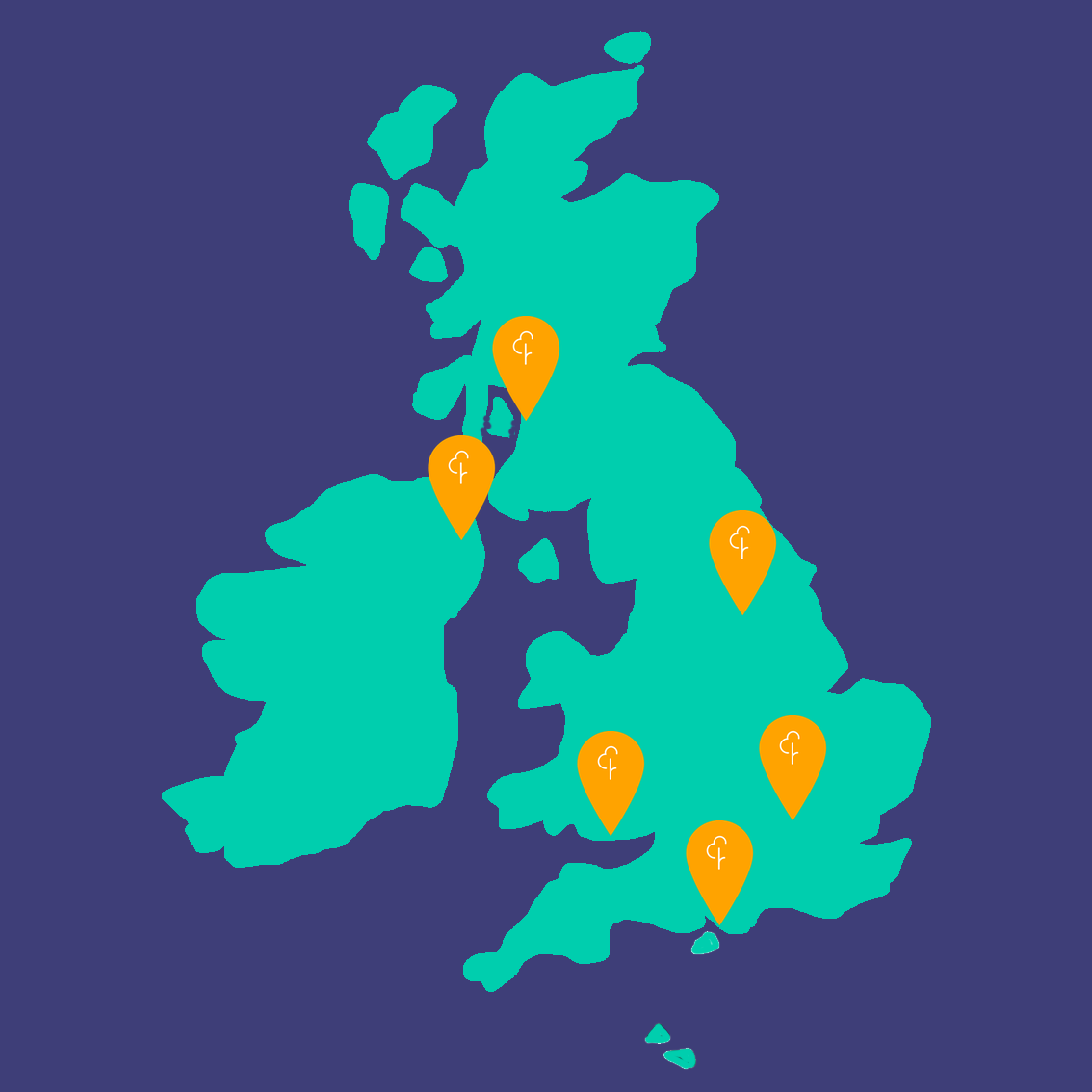 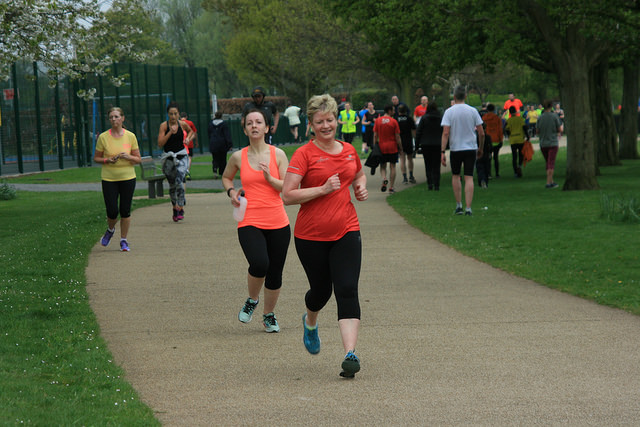 We start our tour of pancake parkruns in beautiful Belfast. Victoria Park has played home to Belfast Victoria parkrun since May 2011.

The course involves three laps of the lake on tarmac and trail paths, and it definitely has the potential to be speedy for those feeling eager on a Saturday morning! 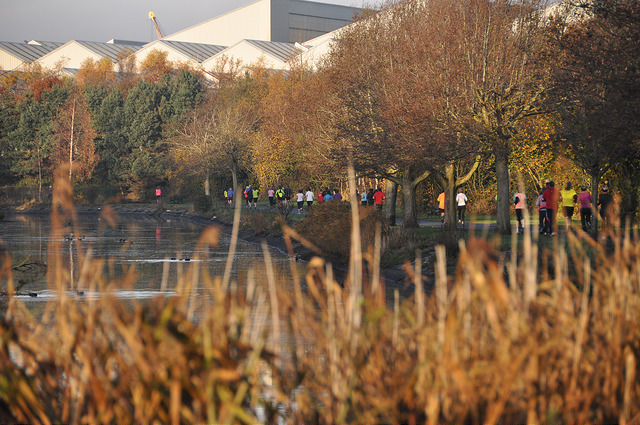 The men’s course record is 15:01, set by Irish Olympian Kevin Seaward, and the women’s record is held by Heather Timmins with 17:02 – both were set on Christmas Eve 2016! Merry Christmas indeed.

However, like all parkruns, it’s not just something for faster runners. In seven years of parkrunning, almost 10,000 different people have taken part at Belfast Victoria, with an average of almost 180 people each week. 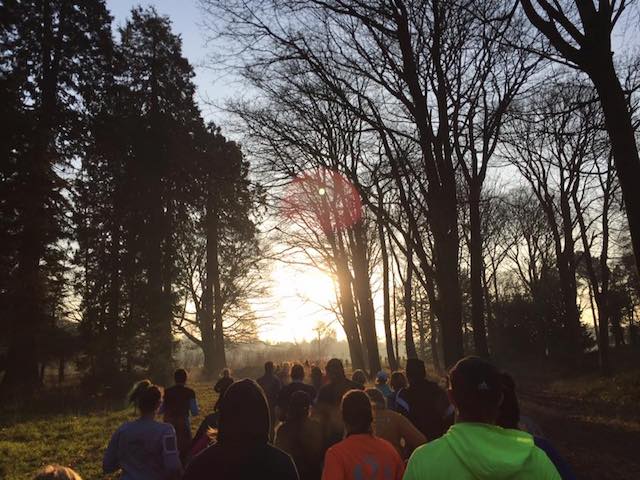 The course is located to the north of the city, less than a mile from Cardiff Central train station, and walks, jogs and runs out and back alongside the River Taff within Bute Park, entirely on flat tarmac paths. 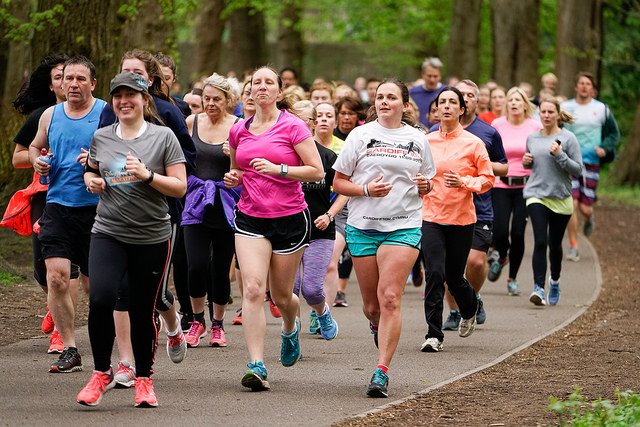 Cardiff is one of the most established parkrun events in the world, having earlier this year celebrated it’s 10th birthday.  And unsurprisingly, being a riverside trail, the course is incredibly flat and offers PB potential.

Of the six parkruns in our list, the Cardiff course records are the speediest, with 14:24 for men, held by Ieuan Thomas, and 16:10 for women, run by Charlotte Arter. But you don’t have to be an international athlete to enjoy Cardiff parkrun, and anyone looking to break that elusive PB should add the stunning Welsh city to their tourist list! 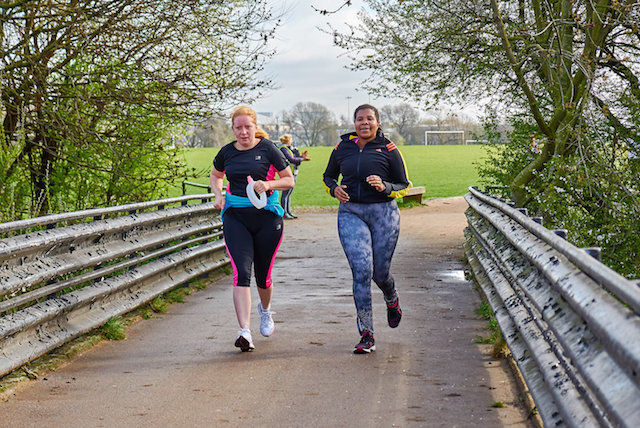 The capital theme continues as we arrive in London for our next event, Hackney Marshes parkrun, located to the east of the city.

Hackney Marshes is synonymous with sport and physical activity. It is famous around the country for being home to Sunday League football, with 82 pitches in total, and is located within walking distance of the Queen Elizabeth Olympic Park - host of the London 2012 Olympics and Paralympics and everything else it has to offer. 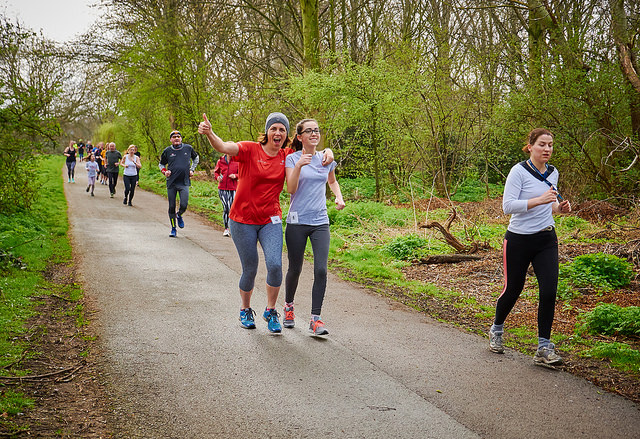 There are no peaks and summits here, only smooth paved tracks and a little bit of grass. The course consists of two out-and-backs during which you’ll take in views of the Olympic Park, the River Lea, and your fellow parkrunners!

Afterwards you can grab a post-parkrun coffee at the Hackney Marshes Centre, where you can relive your experience as you await that PB email to come through!

When you hear the term ‘Yorkshire flat’ you can usually assume you’ll be climbing mountains and scaling fells – but this next event really is flat, and it really is in Yorkshire!

Selby parkrun in North Yorkshire is the youngest parkrun on our list, joining the family just before Christmas 2017. In that short time, the course has already been completed more than 4,000 times. 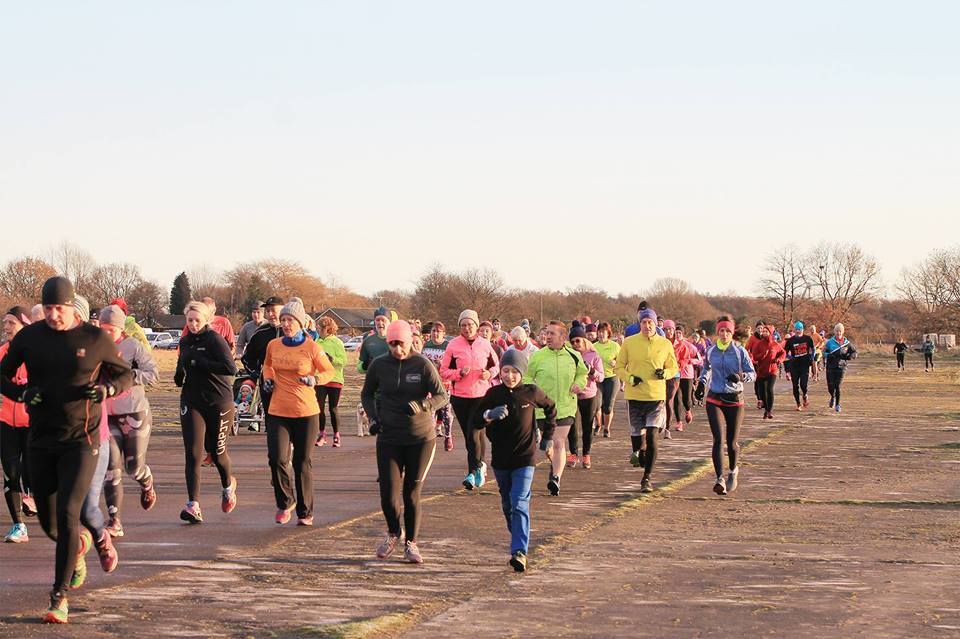 And while we’re at it, let’s talk about that course. Taking place at an airfield (we told you it was flat didn’t we!) the course is a single lap of the perimeter track, on which you can really take off and soar! 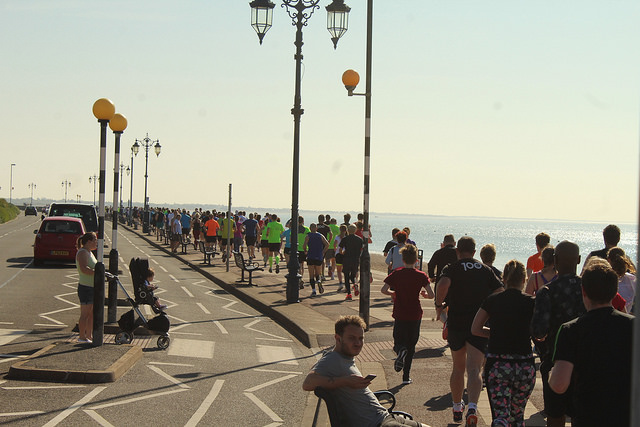 It wouldn’t be a list of flat parkruns without a trip to the seaside! Next up it’s Southsea parkrun, to the south of Portsmouth city centre.

Southsea parkrun has been scanning barcodes since October 2013, and almost five years of parkrunning has seen in excess of 12,000 PBs recorded. 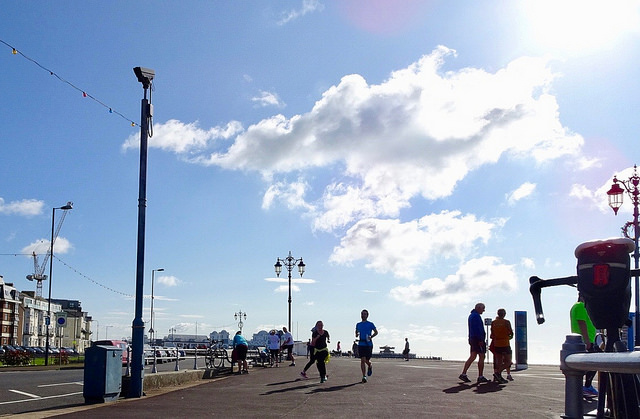 The course is an out-and-back in the purest form, travelling 2.5k along Southsea Esplanade before turning back for home, giving you the added bonus of seeing every one of your fellow parkrunners along the route, so you can high-five your friends (or check to see where your parkrun nemesis is!).

Your options for post-parkrun entertainment? Well, you’re at the seaside so you can enjoy the rest of your Saturday building sandcastles, exploring the pier, or telling anyone who will listen about how well your parkrun went! 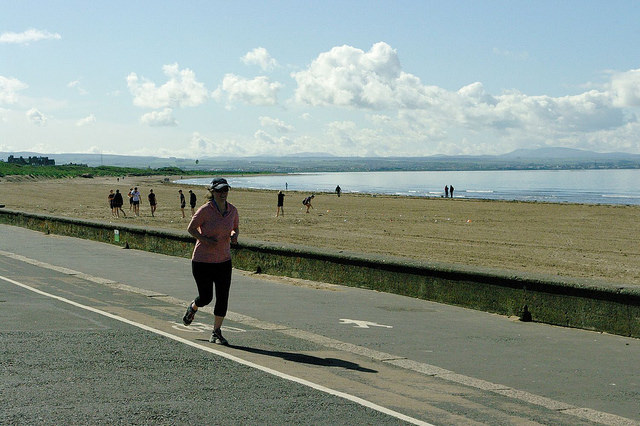 Last but by no means least, we head north for another seaside event, from the south coast of England to the west coast of Scotland.

Troon parkrun in Ayrshire is less than a year old, but has already been a welcome addition to a town arguably most famous for its golf course, which has staged The Open Championship nine times. 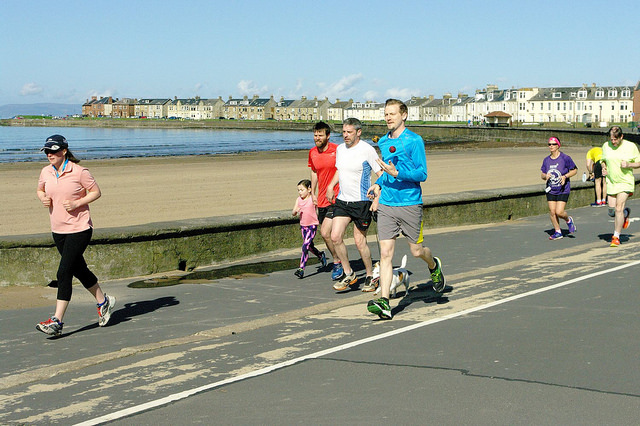 Located less than five miles from Glasgow Prestwick Airport, it’s a popular destination for parkrun tourists, but whether you’re a first-timer or a local stalwart, all parkrunners are greeted by a friendly atmosphere in all weathers.

The course is what you’d expect – smooth flat paths and few turns, with a straight out-and-back providing glorious views of the beach and coastline. Who knows, when you anchor back at the finish line your seaside souvenir might just be a parkrun PB!

If these look too flat for your liking, check out our “undulating” parkruns blog here.