Each month our friends at Leeds Building Society explore a parkrun event and the positive impact it has had on the local community. This month’s Community Story is from Billericay parkrun where they are proud to have developed visually impaired guide running. Like most parkruns, on a typical week Billericay parkrun in Essex welcomes some talented club athletes, dedicated volunteers, beginner runners, walkers, lots of families… 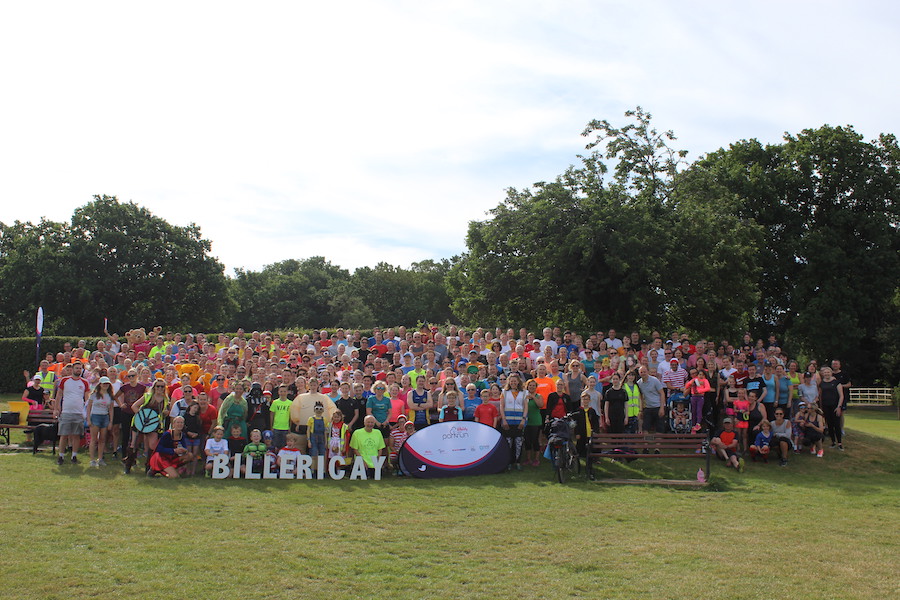 Since we started in June 2017, the community has rallied behind our event and we’ve had some really great times together – from going on a ‘Gavin & Stacey’ roadtrip to Barry Island parkrun in Wales when our event was cancelled for Bonfire Night, to throwing a surprise retirement party for a greatly admired 84 year old veteran runner when he hung up his running shoes.

One of the things we’ve been really proud to develop at our event is our support of visually impaired participants. 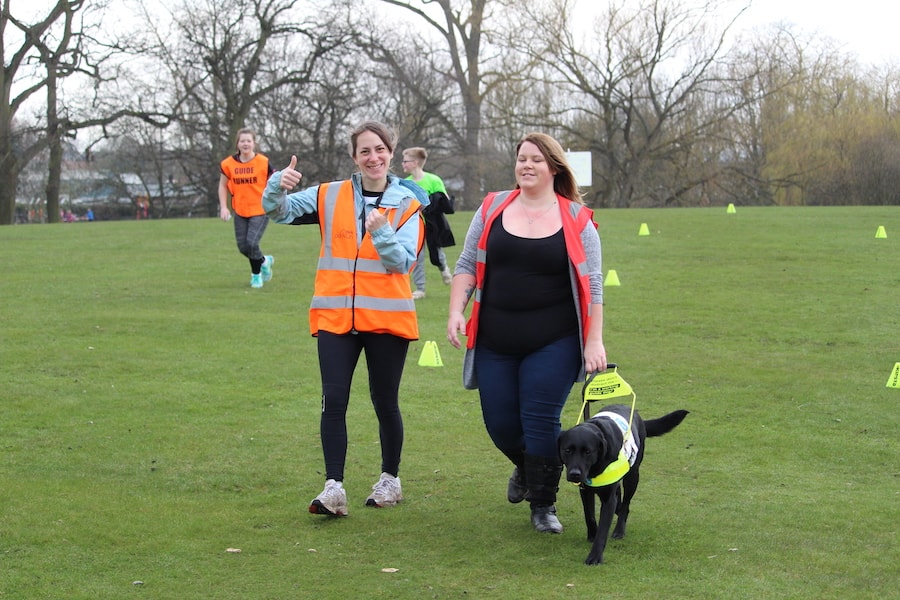 In the 11 months between the very first VI participants joining us in February 2018 and the end of the year, we recorded exactly 100 guided runs at Billericay parkrun.

We first met many of our now-regular VI participants at a local VI running awareness event in February 2018. For some, it was their first experience of stepping out without their cane or guide dog; others had lost their sight later in life and were looking to take up running again. 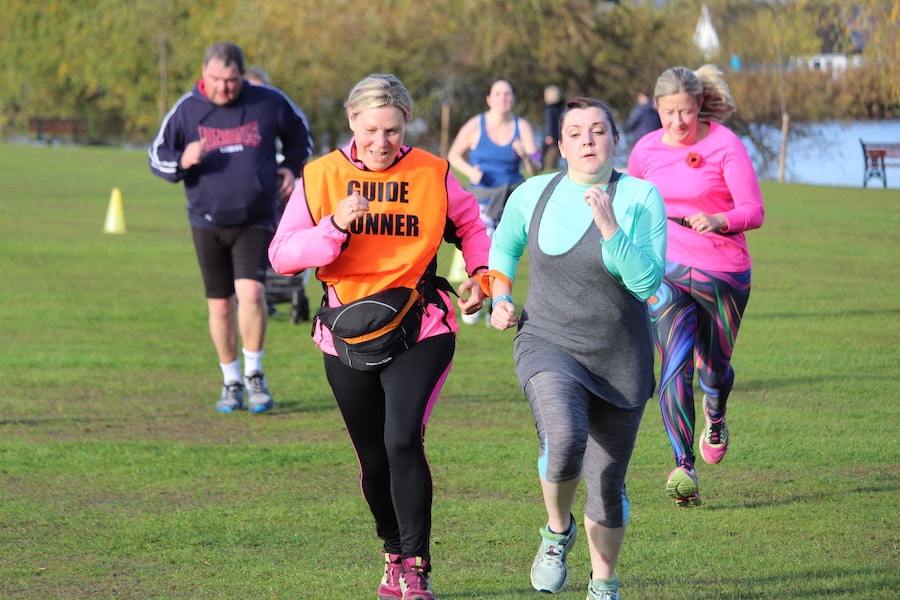 “I have been both a sighted and VI parkrunner. I got back into parkrun after being registered as visually impaired at the beginning of this year. Since then, if I’m not able to parkrun I miss it so much and it has most definitely given me the confidence to run with numerous guides and I have met so many new people and new friends. It gives me freedom and has so many mental health benefits as well.” Samantha

Since then, more VI people have joined and we’ve worked with a local sight loss charity called BASIS to help encourage more VI people to take up running – going on BBC Essex and organising a VI running taster event of our own last June. 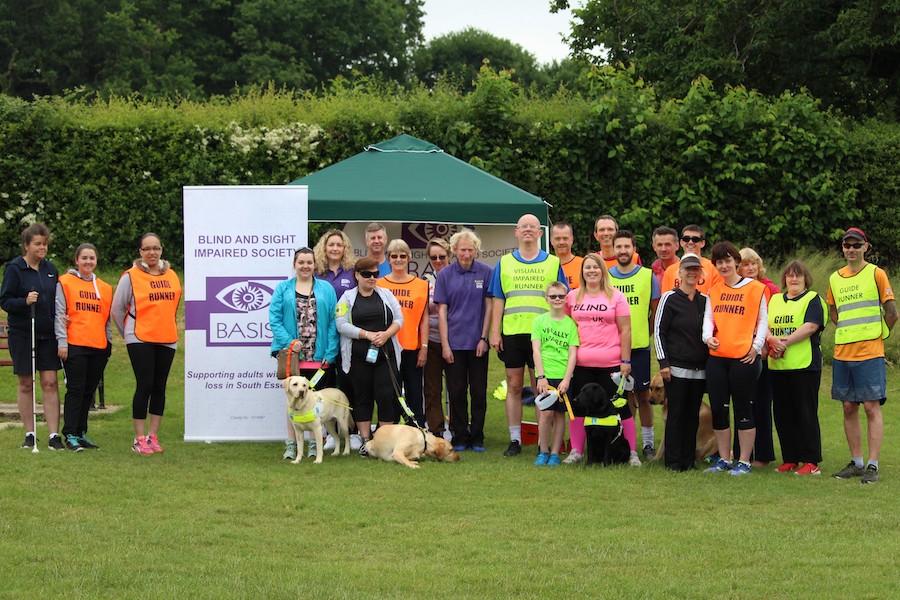 We’ve also built a pool of volunteer guides from our parkrun community, which now has more than 50 members.

We’ve had really great support from Basildon Council, who resurfaced many of the paths in our park this year, and from local sport organisation Active Basildon who recently made a generous donation to help us further develop VI running in the Borough. 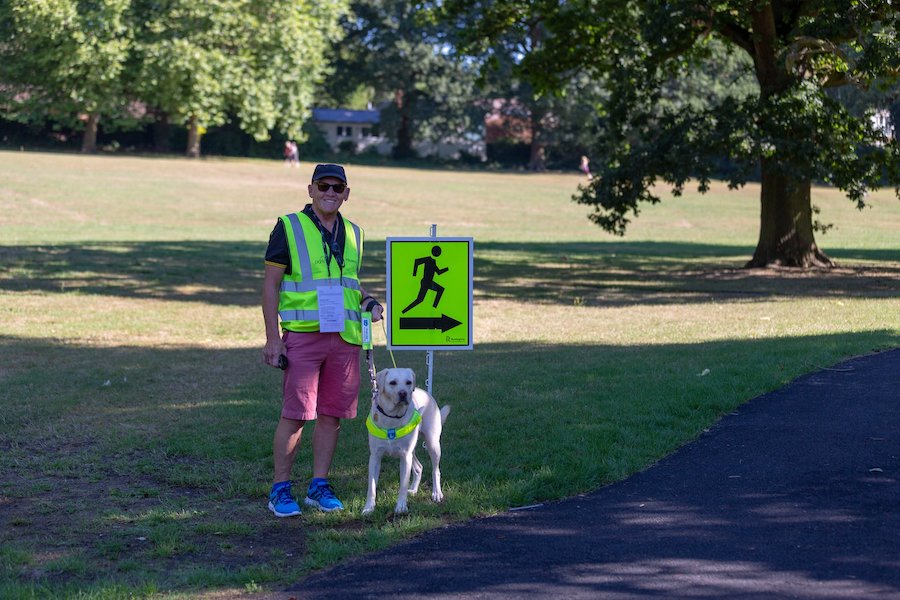 The presence of our VI participants’ lovely guide dogs also means that a few lucky marshals can take on an additional volunteer role as ‘guide dog minder’ too –which has become a popular role!

Many of the VI participants have also supported the event as volunteers themselves including as marshals, pacers, tail walkers and run report writers.

“An enormous thank you to all those who organise parkrun every week and those who run/walk it for being so inclusive and welcoming us all. Doing something new is so scary as a VI especially when you have had so many non-inclusive experiences. Doing the parkrun without a guide dog or cane makes me feel free.” Jolene 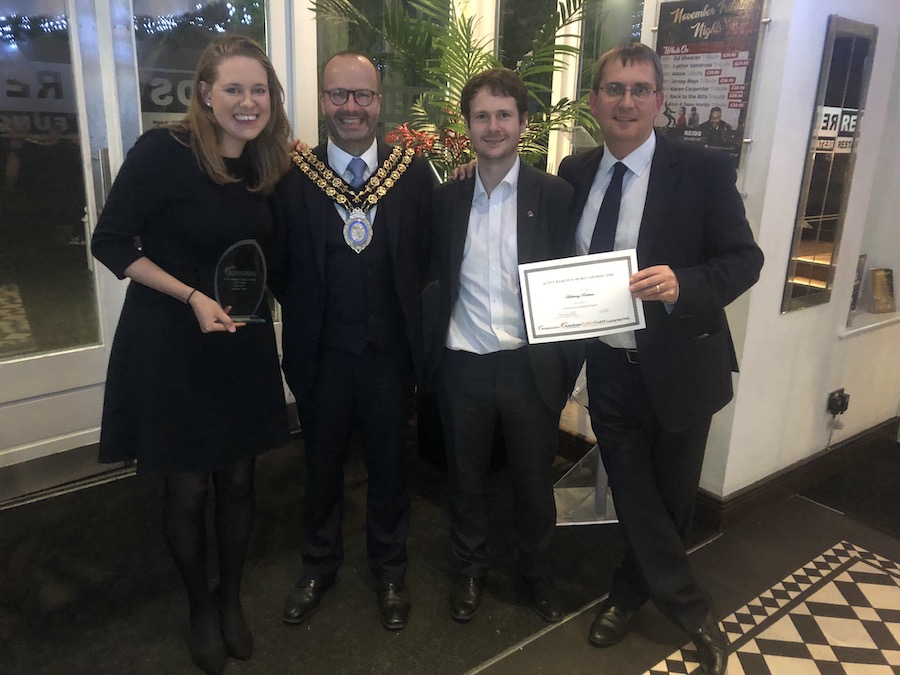 We were so proud when the inclusivity of our event was recognised with the Services to Inclusive Sport Award at the Active Basildon Awards last November and we can’t wait to see what happens next.