Seeing a 500 club milestone t-shirt at parkrun is a rare occurrence, but how about 10?

Last Saturday, 10 of the 11 female parkrunners to have reached 500 parkrun met up at Basingstoke parkrun to celebrate over a run and a coffee.

There are 50 people in the world who have hit the 500 parkrun milestone, and 11 of us are females. After I reached my 500 in January, and posted some photos on Facebook, I was contacted by Suzan Baker (also known as #9!) who revealed she had been ‘cat and mousing’ with me over who would reach 500 parkruns first, and that is where this story begins!

Suzan then did her own 500, and in turn I congratulated her. We began chatting, and I helped her choose what size t-shirt to order, as by now we were well and truly ’500′ companions. A couple of weeks later, Liz, already known to Suzan because of their Bushy parkrun connection, completed her 500th making her the number 10.

This then gave Suzan the brilliant idea of getting these ten ladies to do a parkrun together! Now I’m not one to miss an opportunity to party after parkrun, as many of you will have witnessed over the years, and Suzan had created a great opportunity for me to do just that. 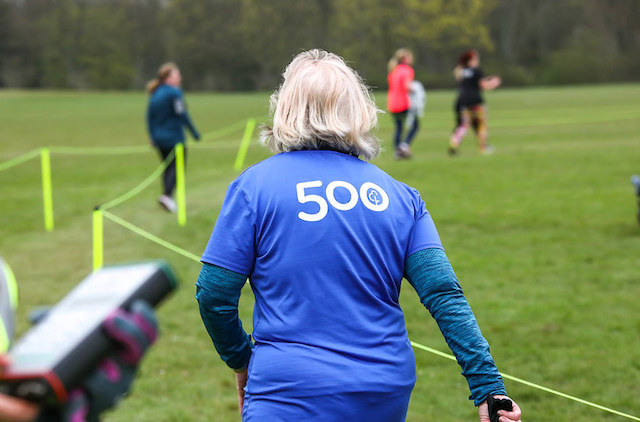 So, the tracking down of the other ladies began and I must admit Facebook came up trumps; firstly I looked for the ladies not already known to either myself or Suzan, by name on Facebook.

I failed to find them at first but managed to get hold of Heather’s husband by a race photo of himself and A.N.Other; then messaged him and he got Heather to contact me. On to Patricia; I contacted Banstead Woods parkrun via Facebook and the lovely core team got back to me, passing my messages to Patricia. She and I were then able to connect and the event started to take shape.

Polly had to send profuse apologies to her family as she ‘binned’ a family get together to be able to join us; similarly, Patricia cancelled her planned outing to support some runners at a different event. Sarah, even though well known by me, was not too easy to track down either but after a couple of days of searching, I tweeted her… I don’t do Twitter, but it worked, and that’s all that matters!

Suzan rounded up the Bushy, Richmond and Black Park ladies, chose a date and the rest is history. 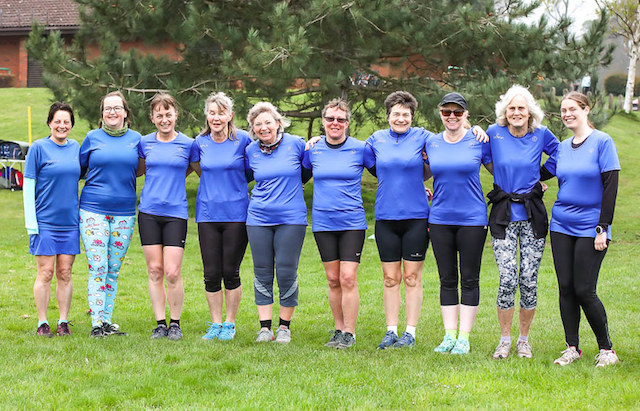 The ten ladies that did run were from:

We gathered at Basingstoke War Memorial park to run Basingstoke parkrun together on this auspicious occasion, but sadly the eleventh member, Heather Pearson (also known as #5!) was unable to make it given she lives far away in Middlesbrough, the journey was a tad too far!

The first of these ladies to run a parkrun was Kirsty, way back in August 2005, followed closely by Liz and Ramona starting in the September and October of the same year.

The next year, 2006, saw five newbies with Barbara in January, Patricia in July, Suzan in August, Polly in November and Julie in December. Only one in 2007, a whole year after Julie, was Heather in December.

I was next on July 5th 2008, Basingstoke’s very first parkrun with just 37 people, some of whom had been drafted in to show us what to do!

And last but by no means least, Sarah who started whilst she was at university in Leeds, then ran at Basingstoke for a couple of years before Winchester, where she lives, started up on April 27th 2013; she attended their inaugural run. Sarah is the latest member to the ‘500’ club and she is also the youngest by quite a long way… 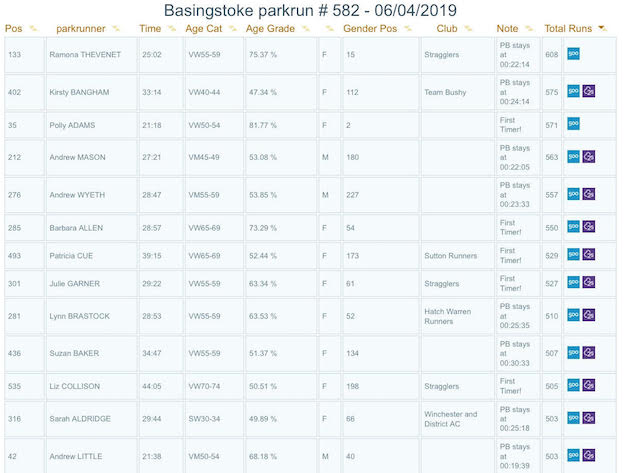 Suzan Baker, parkrunner A2108, reflects on the journey, and sums up what the day meant: “parkrun Founder Paul Sinton-Hewitt created a generous, totally altruistic idea in the free milestone club t-shirts. Funnily enough, I was actually there at Bushy parkrun in person on the day when Paul brought along the very first 10 and 50 club t-shirts!

Having the chance to all get-together and celebrate our achievements validates Paul’s vision that it is important to recognise walking, jogging or running – not speed or winning. Celebrating perseverance and participation is what makes parkrun special. The amount of volunteering done by the top ten ladies is also inspiring to see.”

After we had all finished our parkrun, as promised we had our party with coffee, fizz, savouries and cakes. The ladies would like to say a special thank you to everyone at Basingstoke parkrun who helped us put the day on, and we look forward to many more happy Saturday mornings ahead of us! 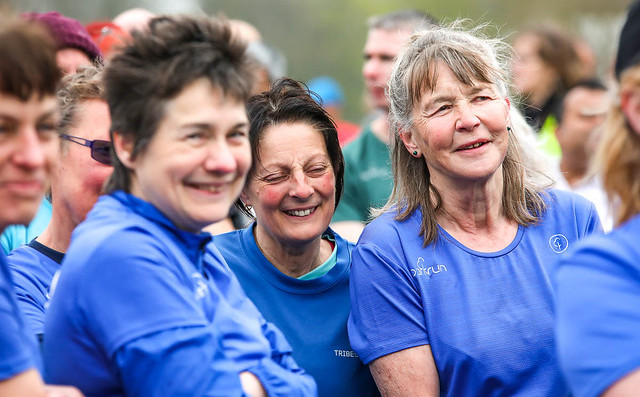 As we move through the reopening process for parkrun and junior parkrun, we are publishing a UK-specific update every Friday to keep ambassadors, event teams, parkrun communities, and landowners informed on our progress.    5k in England   Earlier today we made the announcement that we now have enough permissions in place for 5k events…

An open letter to landowners

Today we announced that 5k parkruns are now set to return across England. We also wrote a letter to all landowners who have given us permission, which you can read here.   Dear landowner,   Thank you to everyone who has supported the return of parkrun events across England.   With landowner permission for over… 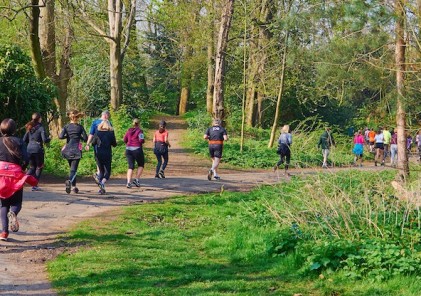