Northampton parkrun in Northamptonshire launched in May 2012, and has gone on to welcome 14,000 different parkrunners… so far! 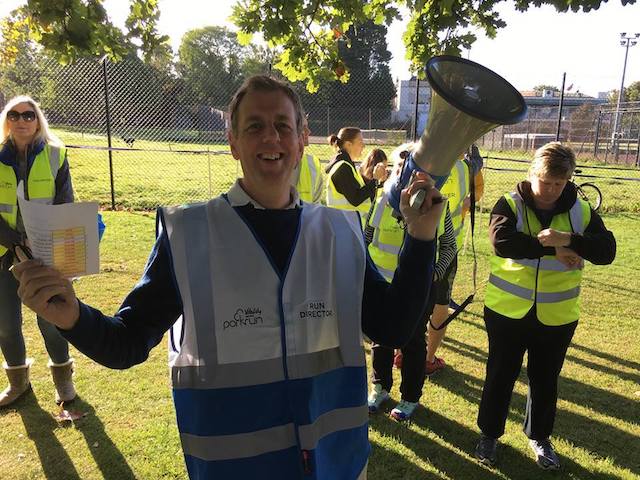 I first got involved in parkrun through volunteering with my dad (above) when he was injured and wasn’t able to run. I carried on volunteering whenever I was home from university and am now one of the Run Directors!

I love parkrun because it just has such a community feel about it. Regardless of if you’re at your home event or you are a tourist, everyone is so welcoming and there are always people to have a chat with!

In particular at Northampton it’s great to see the same people each week to have a catch up, and to see the improvements of runners who initially really struggled to run when they started parkrunning! 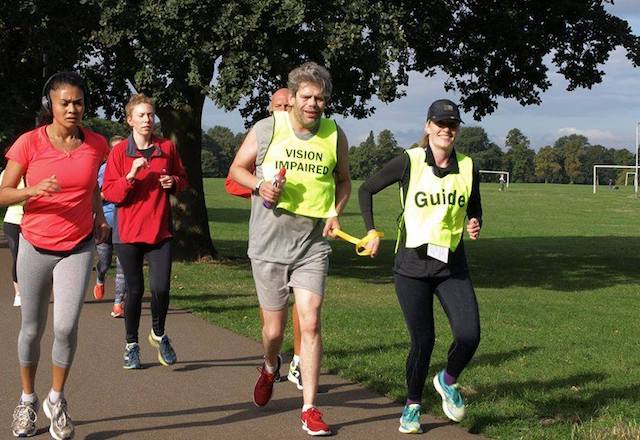 Our course is flat and all on tarmac and there is lots of shade from the trees that line the whole route so it has great PB potential. The fact that it’s so flat also makes it a great course for people in wheelchairs, and for guide running.

It’s also not too far from the train/bus station and has free parking in lots of the surrounding streets. As well as the fast runners, we have lots of walkers each week and everyone is made very welcome, regardless of how long it takes you to complete your 5k.

Our most famous landmark is our finish funnel! Our state of the art design is (as far as we know) unique to Northampton, and we always get compliments/questions about it from tourist parkrunners.

It’s designed like a post office queue with a removable section, so during quiet periods it’s actually just a straight funnel but when busy it loops around. 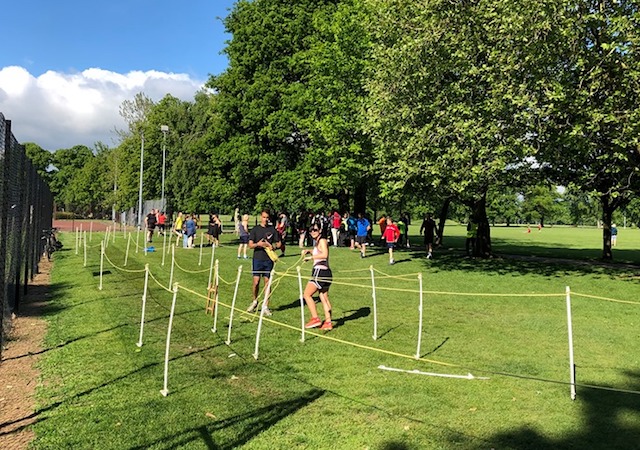 After parkrun, we go to The Good Loaf for post-parkrun coffee, which is just a short walk away from the Racecourse.

As well as providing excellent coffee, cakes and (you guessed it!) bread, The Good Loaf is a social enterprise business. They provide employment opportunities and work training placements for vulnerable local women.

Every week we process our results at The Good Loaf and are lucky enough to be joined by lots of other parkrunners! 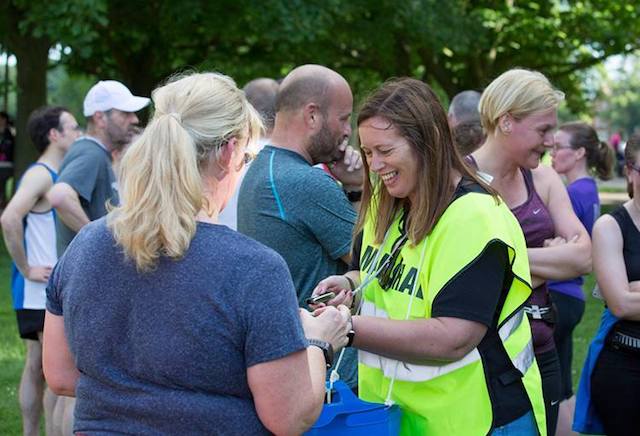 One unusual story from event is that three months prior to the setting of our current course record, which was set by parkrun World Record holder Andy Baddeley (14:52, April 2016), Andy and his friend Paul Pollock ran Northampton parkrun.

Paul broke the previous course record by one second despite not turning at the first corner and adding an extra section onto his run… he was running so fast that the marshal didn’t even realise he was part of parkrun!

One of our many inspiring parkrunners is Catherine Hickford, who started parkrun in November 2014. At first, she couldn’t run at all and will be the first to admit that she was really unfit and unhealthy. 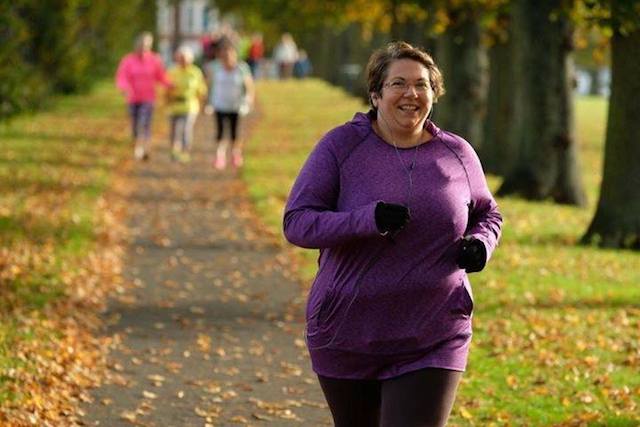 She slowly built up to run/walking the course, and then to running the whole thing. Amazingly, Catherine has lost a staggering 6.5 stone since May 2017!

She now has a fantastic PB of 39:12, with almost 19 minutes between her fastest and slowest times which really shows how much she’s improved!

The fact that she has come so far is truly an inspiration. Catherine has done more than 100 parkruns and has volunteered with us more than 10 times, so is really part of the community we have at Northampton. 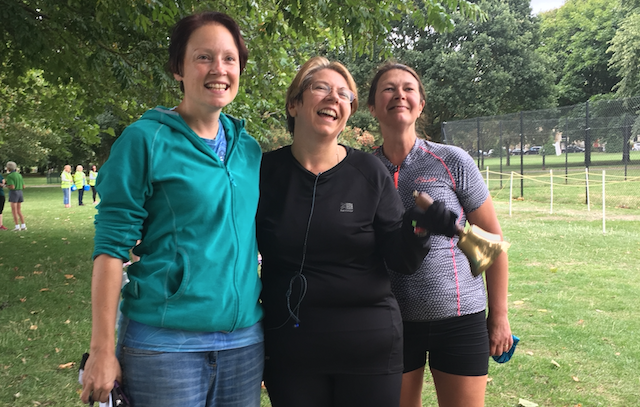 Another legend of ours is Bob Emmerson.  In 2017, Bob became the oldest person in parkrun history to join the 250 Club, then aged 84 years young.

He has since gone on to complete 350 parkruns, and is well on his way to the prestigious 500 club and his blue t-shirt. 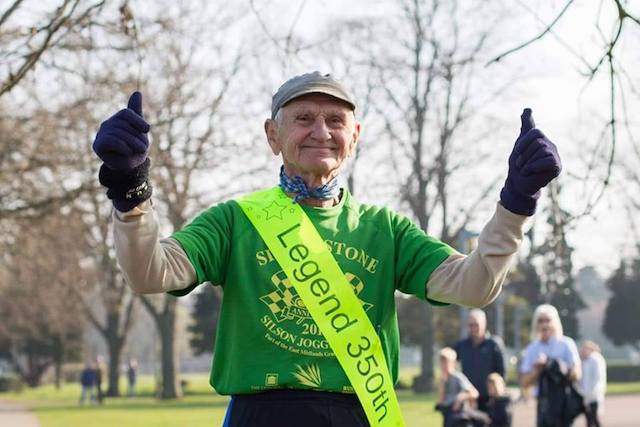 Our parkrun has had a huge impact on the local community. As well as many individual success stories and fundraising by the parkrun community to purchase an AED, it has encouraged many previously inactive individuals to start running.

Northampton parkrun is also very inclusive due to the flat nature of the course, and we regularly get parkrunners in wheelchairs and visually impaired runners attending with their guides.

It’s incredible to see those who never thought they’d run 5k go on to enter races and join local running clubs. Northampton parkrun has also introduced a more social aspect of running to lots of people, and I’ve even met some of my best friends through parkrun!