Do you speak parkrun?

One reason parkrun has grown so quickly is that it’s such a simple concept.

Register once, for free, and turn up at one of more than 1,500 parks and open spaces around the world on a Saturday morning.

But if you listen carefully, it might seem like there’s a secret code or language being spoken. Here are ten words and phrases you might hear at your local parkrun… 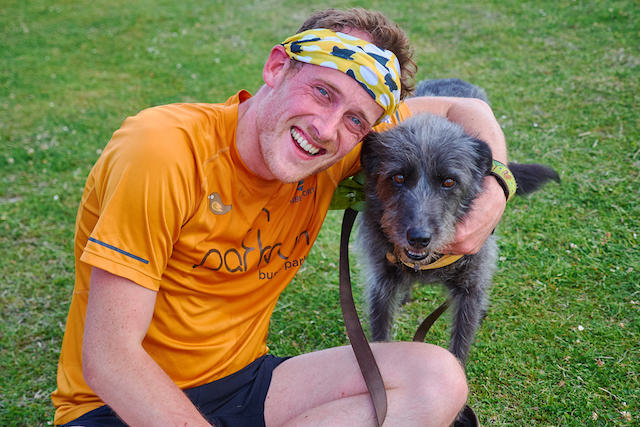 An alphabeteer is someone who has completed their parkrun alphabet. That is, completing a parkrun beginning with each letter of the alphabet. We’ve put together a guide to completing your parkrun A-Z here.

Currently the parkrun alphabet is missing a letter X, so if you’re just starting out, you’re only 25 parkruns away from your Alphabeteer status! 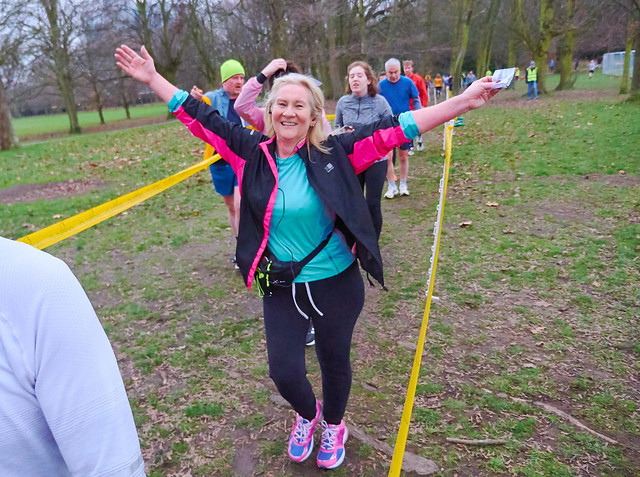 This one is arguably the most important of all those on our list. #DFYB stands for don’t forget your barcode, which as all parkrunners know, is the number one rule of parkrun.

For various logistical and safety reasons, parkruns operate a ‘no barcode, no time, no exceptions’ policy, so once you’ve forgotten it once, you (hopefully!) won’t do it again… 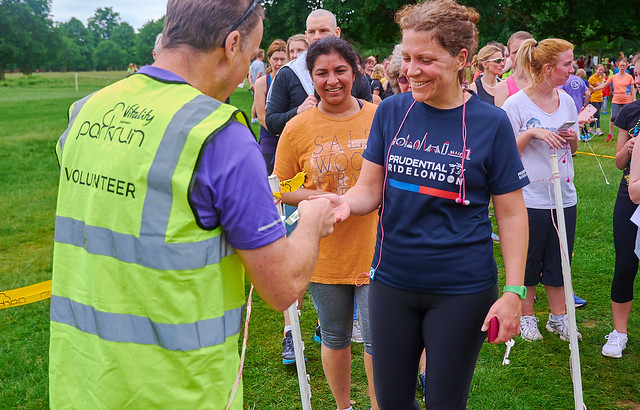 Boo! Hiss! A Funnel Ducker is someone who, upon completing their parkrun and entering the finish funnel, subsequently ducks out underneath the tape before taking a finish token.

If you do not wish to receive a time at parkrun, that is absolutely fine – you can either not cross the finish line, or you can take a finish token, and hand it to the barcode scanners, which allows the positions and times to stay in sync without needing to be manually corrected. 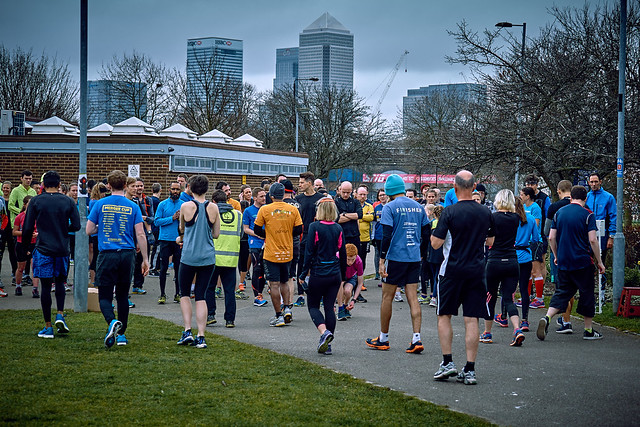 The unofficial Lon-done status is given to all those parkrunners who have completed all parkruns inside the M25.

There are currently 56 parkruns required to become a Lon-doner. What a way to spend a year exploring England’s capital! 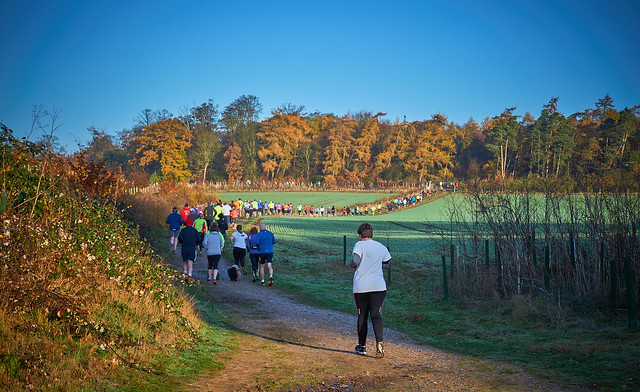 Your NENDY is your ‘nearest event not done yet’ and can be very fluid given the continuous growth of parkrun.

Whereas some tourist challenges like the Alphabet or the Compass Club have a start and an end point, your NENDY quest is never-ending, guaranteeing you years and years of future parkrun adventures! 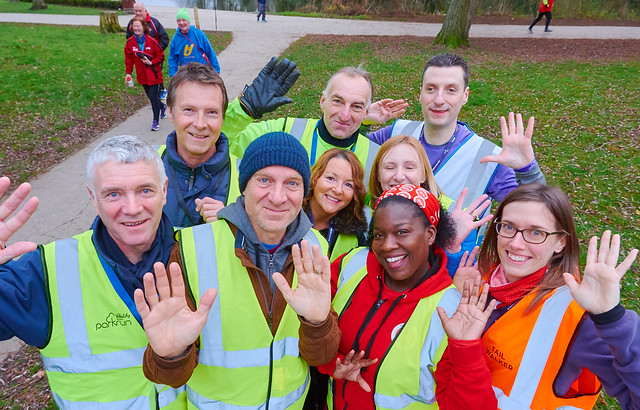 Whilst New Year’s Eve for most people is seen as the biggest party of the year, for many parkrunners in the UK, the NYDD is the highlight of the parkrun calendar… it’s the New Year’s Day Double!

1 January is the one day of the year on which you are allowed to complete two parkruns, and many events team up with the neighbours to stagger start times to allow parkrunners to dash from one to the other.

Now, rather than celebrating when the clock strikes midnight, it’s actually time to tuck yourself into bed ready for a big morning of parkrun festivities! 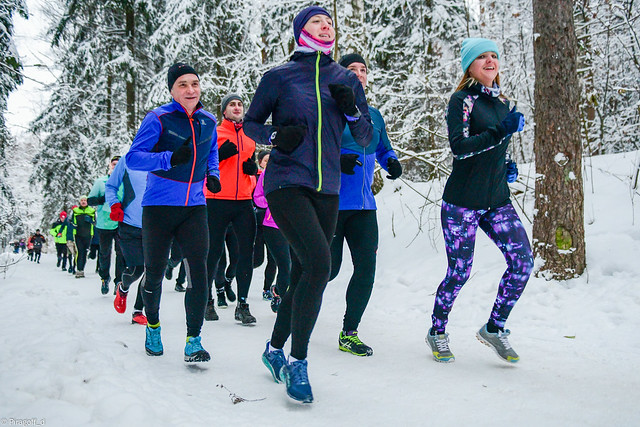 The beauty of parkrun is there’s no commitment. You can come once a year, or once a month, or just when the sun is shining. There’s no obligation to come every week, particularly during the dark winter months.

But for some people… we get it: you love parkrun and so do we! But are you an obsessive? 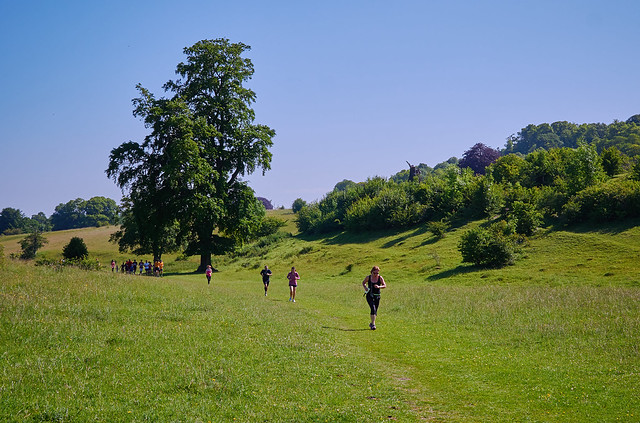 How do you know if you are parkrun fresh? You can probably smell it!

Your status after you’ve parkrun but before you’ve showered.  A real treat for the lucky soul who sits next to you on the bus / train.

For almost all occasions, you can arrive parkrun fresh, but even we would probably draw the line at a job interview or your own wedding… 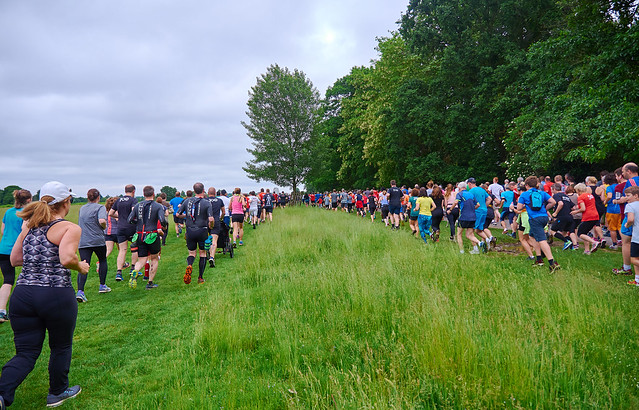 Paul Sinton-Hewitt rounded-up some of his friends and in total 13 finishers and 5 volunteers took part. Now, almost 15 years later, more than 3.8 million people around the world have completed a combined amount of 50 million parkruns.

For a parkrunner, making your Pilgrimage means walking, jogging or running Bushy parkrun, where you may even bump into a number of those original 18 parkrun pioneers! 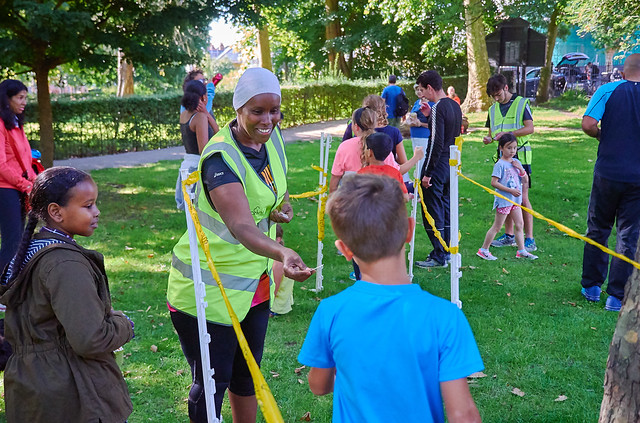 Last but by no means least, dabbling with a spot of voluntourism simply involves volunteering at an event that isn’t your home parkrun.

Next time you are on your travels, you can sign-up as a hi-vis hero and start your voluntouring journey.