Shane Spencer from HMP & YOI Haverigg has been recognised for his work promoting the physical and mental health of prisoners, including setting up the world’s first ever parkrun on a custodial estate.

Shane is a Physical Education Instructor at HMP Haverigg in Cumbria and was honoured with a Commendation from The Butler Trust for his drive and creativity, and ensuring those in his care are treated with the utmost respect.

Although Shane’s work involves a number of impressive initiatives, his inspired introduction of the world’s first prison parkrun – Black Combe parkrun at HMP Haverigg has been a huge success, and laid the foundations for future events, with now more than 20 parkruns taking place in custodial estates in the UK, Ireland and Australia. 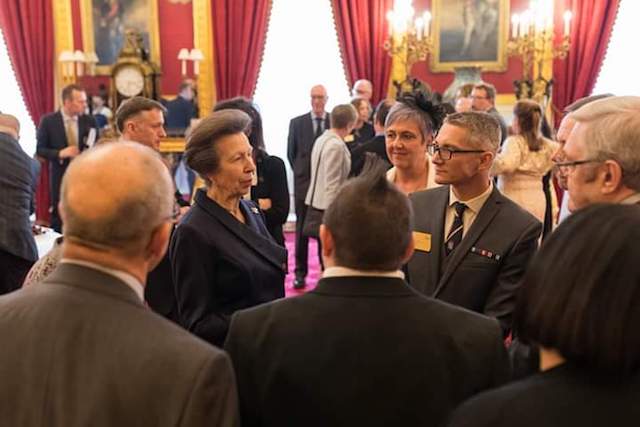 On top of that, Shane also created a scheme to help men with limited resources, whereby local parkrunners donate excess kit, trainers and clothing which is then loaned to the men who otherwise wouldn’t be able to attend and take part.

Chrissie Wellington, parkrun’s Global Head of Heatlh & Wellbeing was thrilled to see Shane’s passion and vision recognised:
“It was Shane who took the initiative and first approached us about the possibility of setting up a parkrun event at HMP Haverigg. That inquiry, and Shane’s lead role in starting Black Combe parkrun, paved the way for us to establish parkruns in custodial estates around the world.
These events improve the health and wellbeing of prisoners and staff, create positive staff and prisoner relationships, enable skill development through volunteering, support rehabilitation efforts and reduce reoffending by providing a permanent, non-judgemental community for the prisoners to be part of on their release.Shane deserves significant, public credit for making HMP parkruns a reality, and helping to change the lives of the hundreds of prisoners and staff who now participate in parkrun events. I am thrilled that he has received this prestigious award in recognition of his hard work and selfless attitude in helping others.” 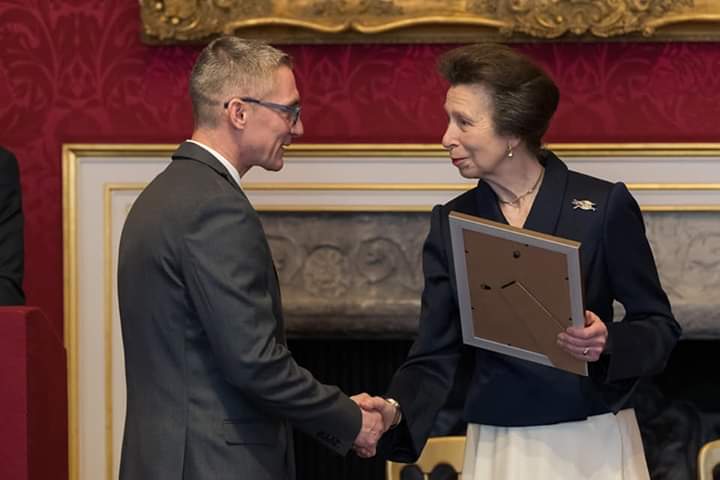 Shane himself added: “A lot of the time, men in our care don’t realise the potential they have, and it’s very satisfying bringing it out of them and helping them to turn their life around.
Hopefully we can continue to use parkrun as a way to expose the men to volunteering, regular physical activity, and all the physical and mental health benefits that come with both, and encourage postitive changes that will help them both in prison and in preparation for life outside.”
You can find out more about custodial estate-based parkruns here.

Everyone wins at parkrun

Full time Dad Martin, and twin boys Hugo and Rory, choose a fancy dress theme for their parkrun every Saturday.    Spending the week learning about their chosen theme, the whole family are always really excited when the time comes to get out there, get dressed up and parkrun!   Here’s Martin’s heartwarming story.  …

Remember why you are there

Andy Ratcliffe went along to his first parkrun aged 49, having never ran in his life. After having surgery for Crohn’s disease, he found a new drive to stay fit.    Andy tell us the part parkrun has played in his fitness journey.   Before my first parkrun I was really nervous about being with…