Running a marathon is a big challenge. But how about trying to run 30 marathons in 30 days?

That’s a challenge Fawaz Ghali, who runs at Croxteth Hall parkrun in Liverpool, will be attempting, starting on August 11, to raise money for dementia research.

The 37-year-old father-of-three is taking on the extreme endeavour in memory of his father, Paul, who died with Alzheimer’s disease in 2016. 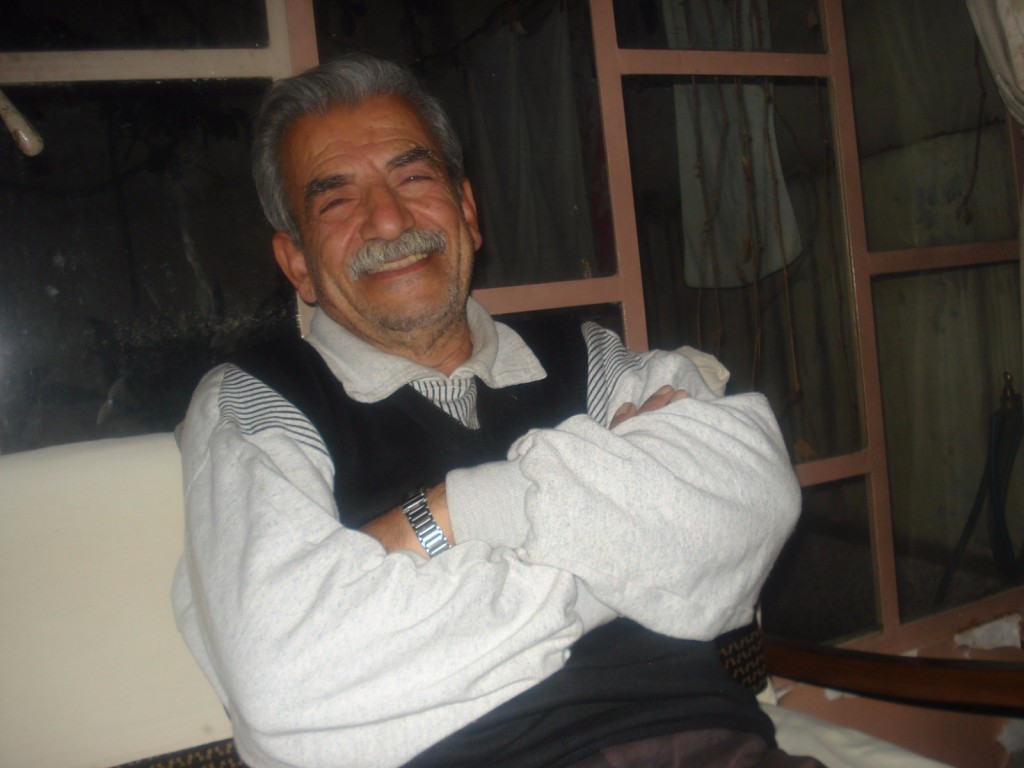 Experiencing a loved one decline with dementia is heartbreaking for anyone. But for Fawaz it was particularly difficult as his dad was living in a war zone and he was unable to see him in the last five years of his life.

Fawaz is from Syria and moved to the UK in 2006 to do a master’s degree and then a PhD. He originally planned to return home after completing his studies, but due to the outbreak of civil war in the Middle East country, which is still ongoing, he’s been unable to go back.

He said: “It was so hard only having contact with my father by phone or Skype. It was so painful to not be able to see him and support him.

“He eventually forgot who I was. I would speak to him on the phone and it would be like he was speaking to a stranger, not to his son.

“The family home was in Homs, one of the main cities where the fighting has been. The house was destroyed, and my family had to leave the city and move to a village. 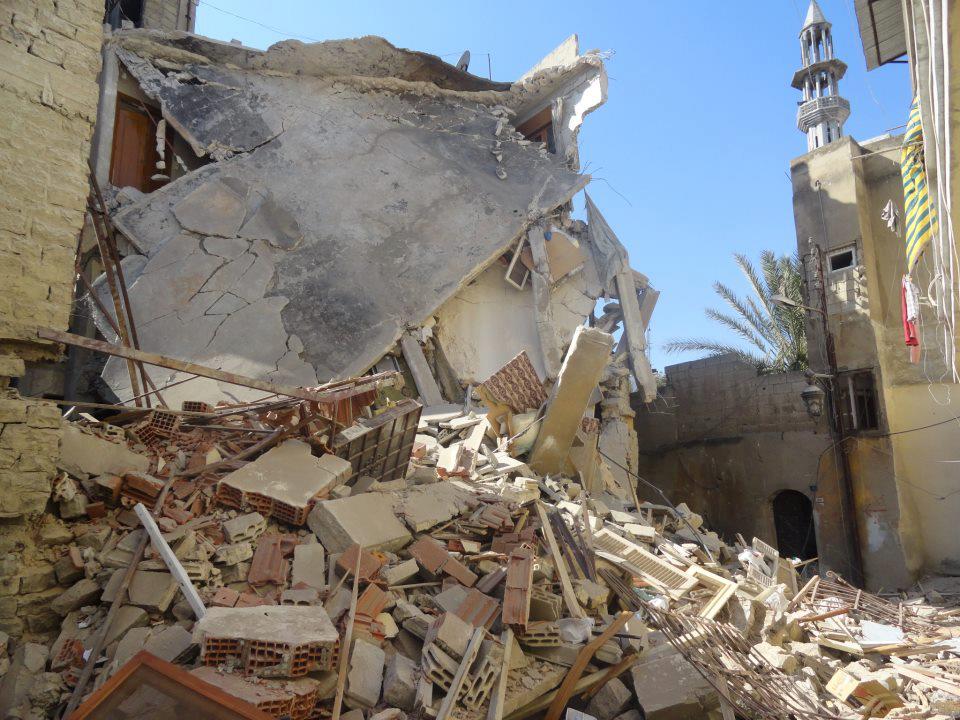 The family home in Homs

“When my dad found out his home had been destroyed, he cried. It was a big shock for him, and I think the experience of having to leave the family home and move somewhere else contributed to his decline.”

Fawaz hopes people will join him for his runs, which will be on different routes around Liverpool. People can run a full marathon or part of it and Fawaz will match his pace with other runners. You can connect with Fawaz on Strava and on Twitter. And you can sponsor him here.

He said: “I’m confident I can complete this challenge – I’m already running a half marathon every day in preparation and have run 2,700 miles this year. It not the mileage that’s the biggest challenge for me, it’s the lack of recovery time. I just hope I can avoid injuries.

“I go running early in the morning so I can finish my run and then take my children to school and go to work. I really enjoy it and I find I’m more productive during the day having been for a run.”

If you’d like to support Alzheimer’s Research UK, you don’t have to take on such an extreme challenge as Fawaz’s. Why not try to run 100km in a month – that’s just over 3km a day. Sign up for Running Down Dementia and take on the challenge to complete the target by August 31.