parkrun has been our saviour

For Tracey Seymour and her husband Paul, parkrun is special for so many reasons.

Tracey tells us how important Saturday mornings have become for improving her health, falling in love with running and managing her husband’s dementia.

I am 58 years old and I have been doing parkrun for almost two years now. Back in 2017, I wasn’t really physically active at all. My friend told me about parkrun, so I went along to my first one at Shepton Mallet in Somerset, unsure of what to expect.

parkrun has had a transformational impact on my health and I have lost a couple of stones in weight already. Such have the improvements in my fitness and confidence, I have since gone on to join a running club, Somer AC, and have completed several 10k races and raised money for our local carers centre. 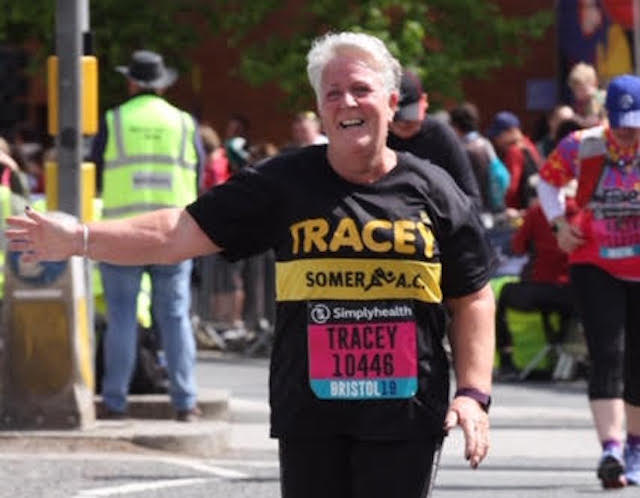 However, I’m not the only one in our household who has fallen in love with parkrun. My hubby of 37 years, Paul, has now completed five parkruns and he’s doing amazingly. He has reduced his time from 36:01 to 31:50.

You might think this is nothing out of the ordinary, but what makes this achievement particularly remarkable is he was diagnosed with Alzheimer’s disease five years ago, at the age of just 54.

The repetitive, weekly nature of parkrun has been hugely beneficial to Paul. Even though he does not run every week, when he does we know that each time the course will be the same, the Marshals will be in the same position out on the route, and the scanning process afterwards is always the same. The course is also three laps, and that familiarity is extremely important.

Paul wears his plastic barcode pinned to his running top so that when he goes through the finish funnel, the scanners can see his barcode. It was the idea of our lovely Run Director and parkrun Ambassador, Edric Hobbs, and helps Paul to remember. 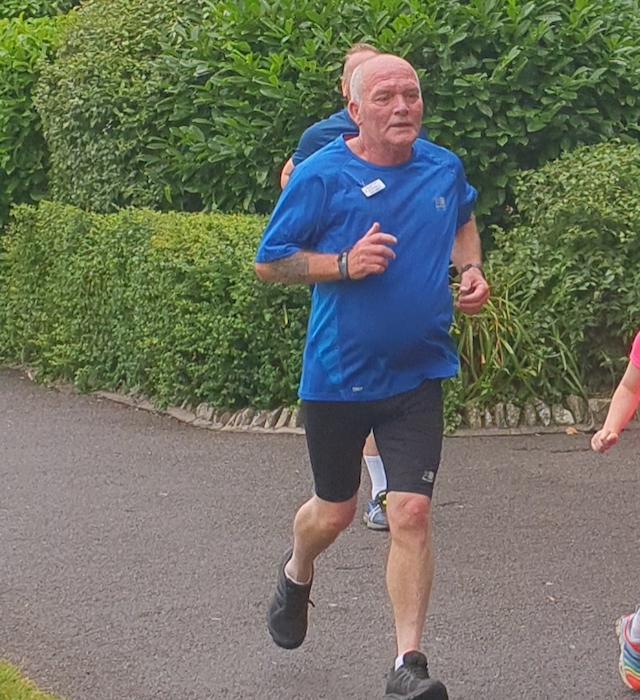 It’s not just running at parkrun that helps with Paul’s Alzheimer’s. We regularly volunteer at junior parkrun on Sundays, and the core team always let Paul marshal in the same position. That is a huge help as Paul knows where he is, and his surroundings.

We both love volunteering at junior parkrun because our two granddaughters enjoy running and we have also made so many new friends through both Saturday and Sunday parkruns. We always have a coffee and a natter after!

Given his age, we actively try to raise awareness about Alzheimer’s in younger people like Paul as much as we can. My advice for anyone in a similar position would be to go along to your local parkrun event and give it a try.

For us, parkrun has really been a saviour. 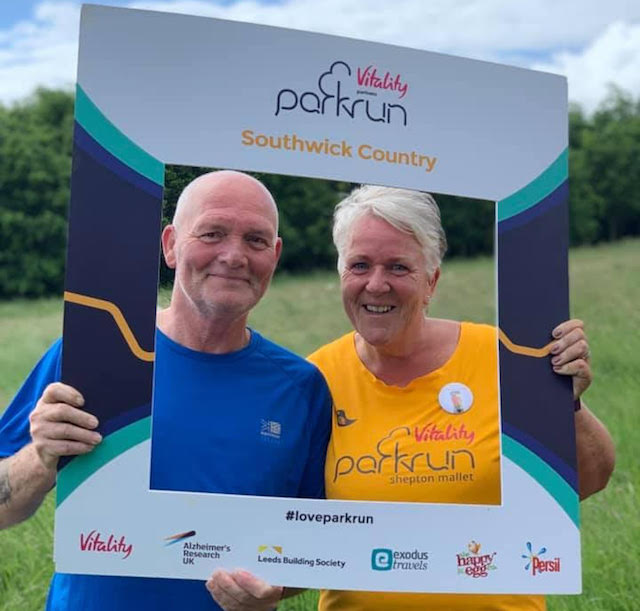 Nick Cambridge is delighted to be running again after a break for health reasons and he feels so much better for it. Here he tells us why parkrun has been so important on his journey.   I became interested in running when I was working as a doctor in 1981 and wanted to improve my…

Alison Manley hadn’t exercised for 30 years before trying parkrun.   Now she is stuck on parkrun number 199 and can’t wait for it to restart.   I first stumbled across parkrun by accident. I was inspired by a work colleague who had completed the couch to 5k programme and gone on to complete her…