It’s not just for other people

Rebecca Morris has never been the sporty type. She tells us how she went from someone who had given up trying, to becoming the very best version of herself.

Reaching my 50th parkrun in July of this year was one of my proudest personal accomplishments.

I have never been the sporty type and this heralded from my school days. Despite my best efforts I was always picked last for team sports, and made to feel inadequate next to naturally sporty peers.

I gave up trying.

I entered my teens and twenties overweight and very unfit. If I did go to the gym it was in an attempt to lose weight rather than be fit and healthy.

During my late 20s I had problems with my back. A lack of core strength led to disc problems after childbirth. I was often unable to walk and look after my toddlers for several days each month. At this point I knew I had to do something. Physio and swimming became my therapy and I started to repair some of the damage.

Fast forward to my 40s and my relationship with exercise was on a ‘needs must’ kind of basis. I enjoyed walking the dog, the occasional swim, with fits and starts at the gym, but never, ever a run. I was the owner of the mantra ‘why run when you can walk?!’

I’d heard of parkrun, my two teenage sons had occasionally done Cardiff parkrun when we’d lived there. It didn’t occur to me that I could/should go along too. I wasn’t even able to contemplate 5k on a Saturday morning.

In January 2018 some friends came to stay and went off for the Saturday morning parkrun. My friend seemed so enthusiastic about the parkrun community I was intrigued.

I encouraged my middle son to go to Birkenhead parkrun one Saturday as we wanted his stamina to improve for his school skiing trip. He wasn’t too keen and in an attempt to encourage him I said I’d go with him!

I threw on an old pair of tracksuit bottoms and a big hoody and, having no idea what I was letting myself in for, went with him. 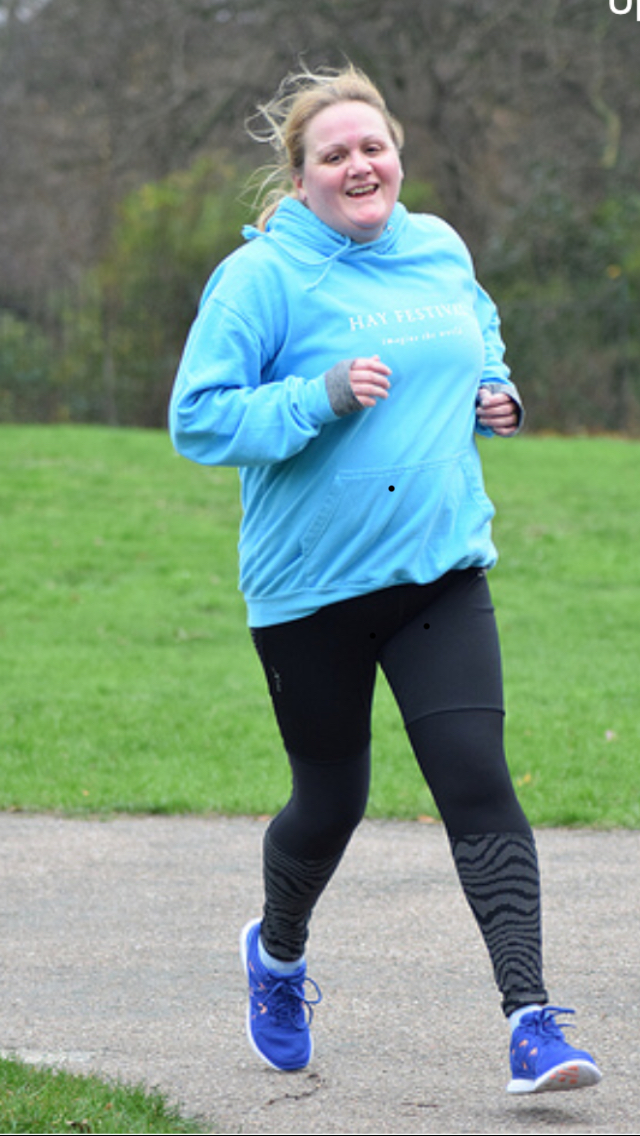 I was expecting to hear sniggers, I worried about what I looked like, I worried that I looked stupid, that somebody would tell me to ‘get a grip girl you don’t run!’

I have never felt such elation when I crossed the finish line, it sounds ridiculous, but it was really emotional.

The following week we went down together again and our youngest son (then 6) joined us.

In those early parkruns I remember occasionally catching myself and thinking ‘oh my goodness I’m actually running and it feels good!’

My times got quicker and the buzz of getting a PB was brilliant. Since then I have continued with parkrun as much as possible every week. It is never a chore and my weekends start off the right way when I’ve done it.

I’m a GP Practice Nurse and not a week goes by where I don’t mention parkrun to one of my patients!

I’d like to say that since I became a parkrun devotee I’ve lost a load of weight or signed up for a marathon or something, I haven’t.

But what has happened is that my physical strength has increased and so too has my emotional strength. If you’d have told my 15-year-old self that I’d be doing a 5k every Saturday she wouldn’t have believed you.

parkrun has never ever made me feel anything but my best self. Through the encouragement of the fellow runners, the marshals, spectators and team I not only got around the course once but I went back and did it again and again … (53 to date!)

I don’t feel slow, I don’t feel overweight or silly, I no longer feel that exercise and running is just for other people, I have found inner determination I never knew I possessed. I have gained parkrun friends and the ability to tell my children truthfully that anything is possible if you try. 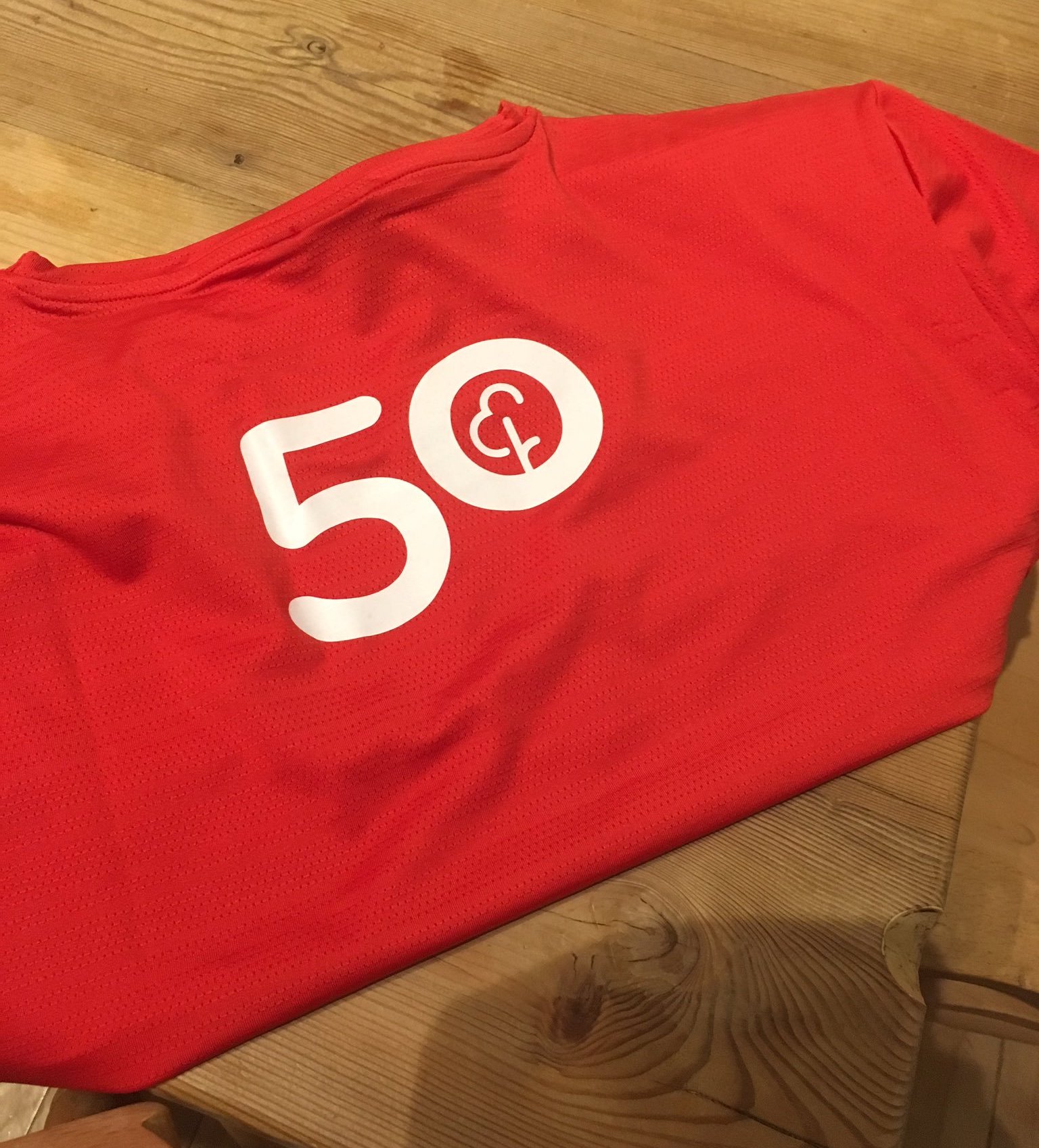