On the start line again

In 2017, Dave Higson had a complete knee replacement. Having previously been an active runner and triathlete, Dave thought all that would have to stop. That was until he started walking at his local parkrun.

Dave tells us about his journey back to fitness and the feeling of being able to participate in events again.

All throughout my adult life I’d been a competitive runner and triathlete, achieving some decent times for all distances on the road running circuit. However, in 2010 all of that stopped because of a knee injury. During the period 2010 -2017 I wasn’t able to run at all. I missed the freedom of just going out and running.

In 2017 I had surgery for a total knee replacement which was a success. I had by this time put on a little bulk and I really wasn’t happy with my appearance, but I thought I wasn’t able to do anything about it. 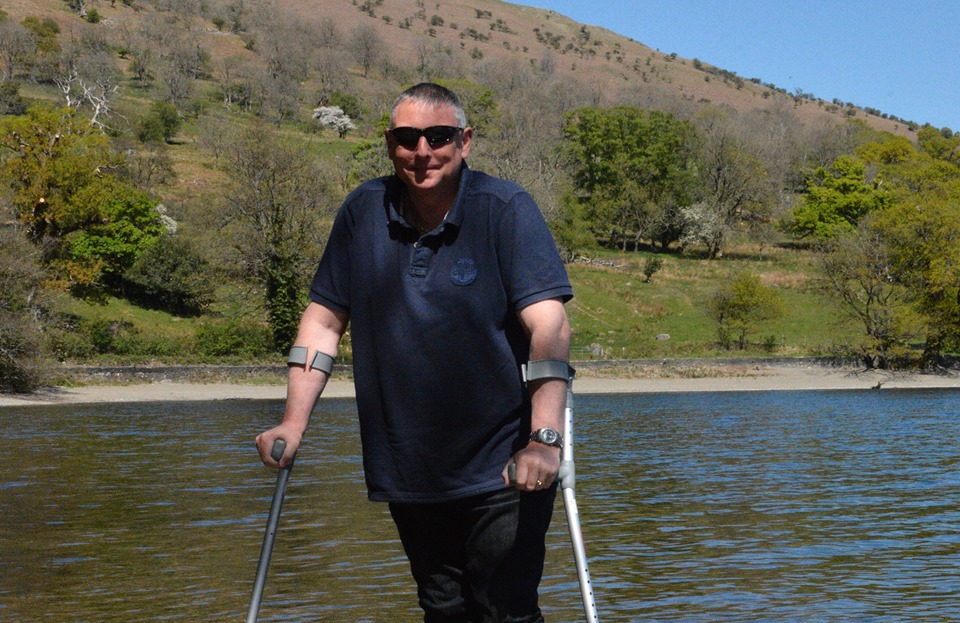 In 2018, I heard the devastating news about the sudden death of a local runner and I decided to start speedwalking to get fit. I live in Kendal, Cumbria so the terrain isn’t exactly flat; my first walk was a  four mile route over Scout Scar and it was hard.

I pledged after that first outing that I would walk every day, and sure enough that’s what I did. I gradually increased the distances, my weight dropped and my times got faster. I eventually tackled Wansfell in Ambleside and this marked a change in my approach.

A good friend of mine suggested that I go to a local parkrun; and got me to register that very same afternoon. The one nearest to me is Fell Foot. I had known about parkruns but wasn’t sure what to expect.

The following day I arrived at Fell Foot nervous and slightly intimidated; there I was on the start line again, only this time I would be walking not running. The run began and lots of people passed me; I had a mental battle going on. I could drop out, as no-one apart from my wife and friend knew I was taking part, but I continued.

Doing my speedwalking, I completed the 5k in just short of 35 mins which I was very pleased with. 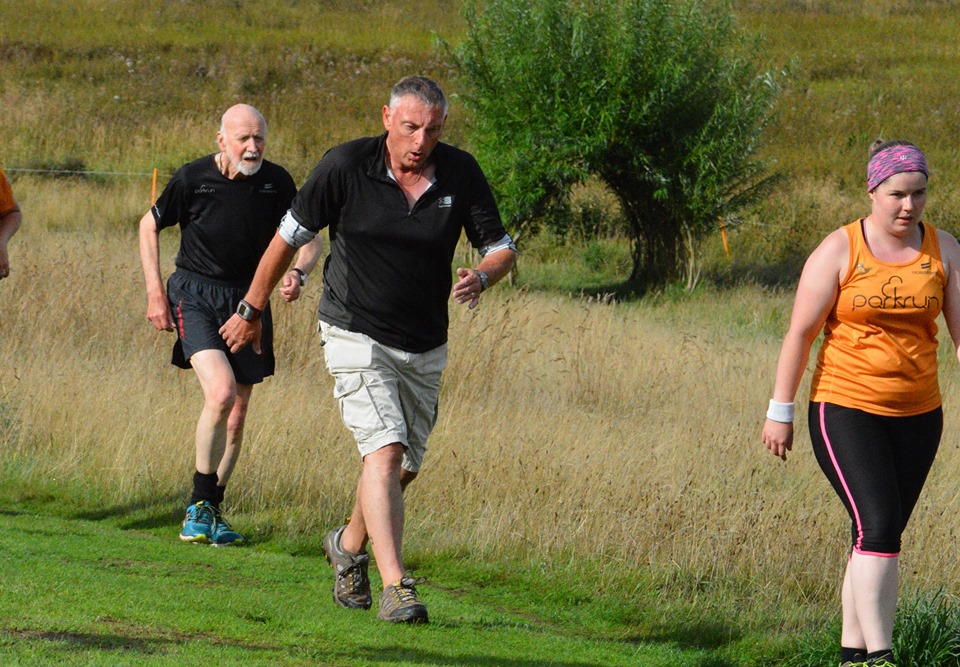 I have now completed 11 parkruns at Fell Foot and one in Wales. My best time to date is 30.20. I am training hard and want to beat 30 minutes this year – tough for a walker.

It’s very strange taking part as a walker when you’ve always been a runner. However nobody judges me and, in fact, I think some are surprised at how fast I am able to walk.

It has opened doors which I thought had long since closed to me – the thrill of events that I thought I’d never feel again.

My family and friends know how important my running days were to me and how sad I was to not be able to compete. They have all seen the pleasure that being able to take part in parkrun has given me. I will never come first in a parkrun and my percentage fitness will probably never get above 50%, but I am back out there.

Having the encouragement to get started on parkrun has given me the courage to enter other events now, such as trail races.

I am incredibly grateful that the parkrun family has got me back out there.