Susan Green had been running for more than 30 years when a pain in her hip turned out to be a more serious problem.

Here she tells us about being diagnosed with arthritis and returning to fitness with the help of her parkrun family.

I’ve been running since 1981, when I was 30. I progressed to running long distance and achieved some good marathon times, my husband started running with me too!

I first heard about parkrun from friends who had ran in Hull. I joined a group of buddies to give it a try in April 2013. I remember I was buzzing with my run performance even with an early morning wake up call!

I started running my local parkrun, Cleethorpes in 2014. Little did I know how much I would come to love my parkrun family and cherish the support they give me.

Four years later, in June 2018, I started having pain in my groin. I thought it was just a strain. I later found out it’s a classic symptom of a more serious hip problem.

After being diagnosed with arthritis of the hip, I had two cortisone injections over a few months. But this did not alleviate the problem.

My runs started to become less and less, and I was never without discomfort, I kept up my other routine of swimming and walking to maintain some fitness. 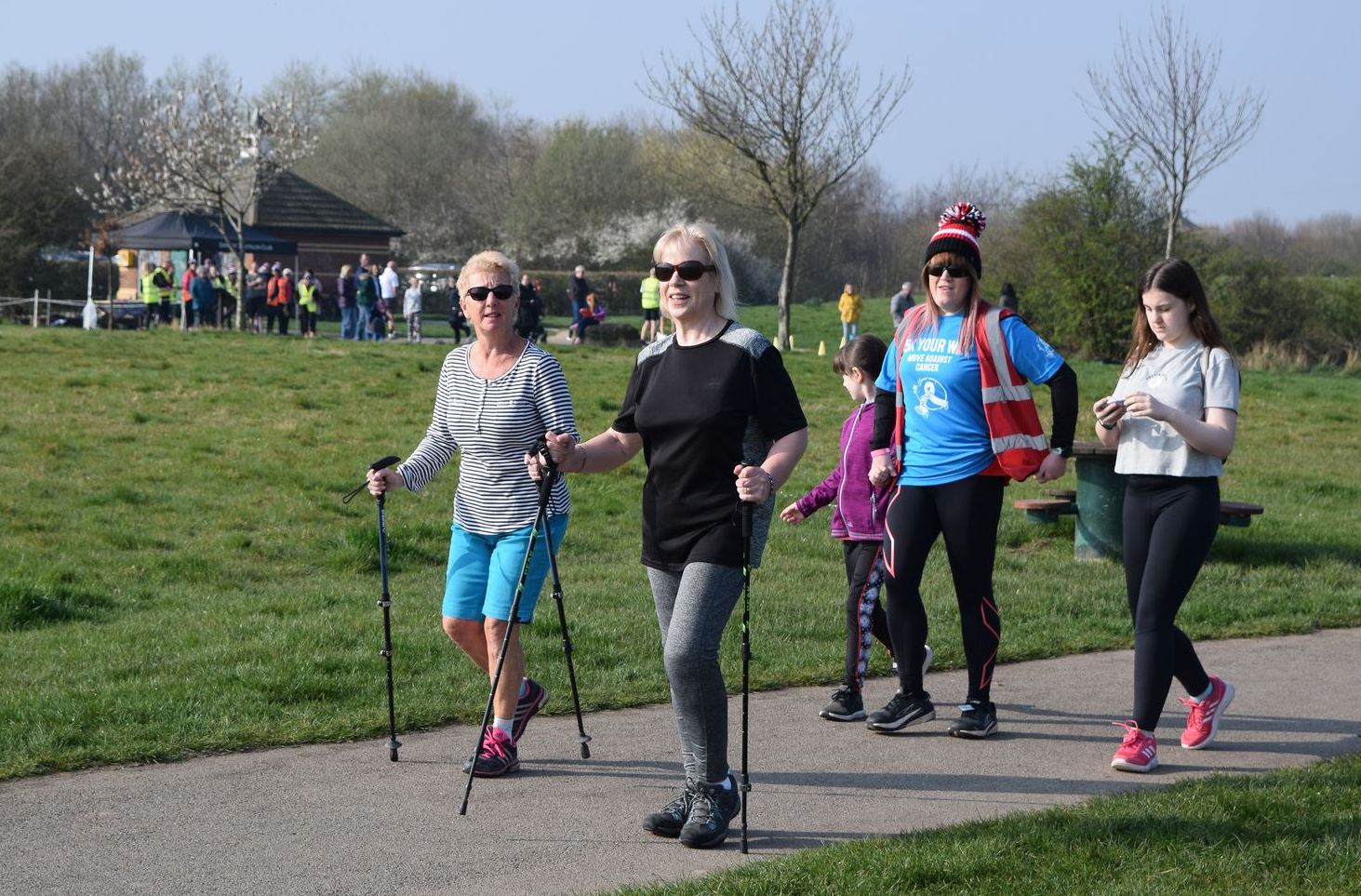 Finally I had a hip replacement on 16 April 2019 and started to walk steadily a week later. I began with half a mile and slowly built up.

In early August that year I returned to my local Cleethorpes parkrun. I jogged/walked the course, and on times I didn’t feel strong enough to run I would volunteer. 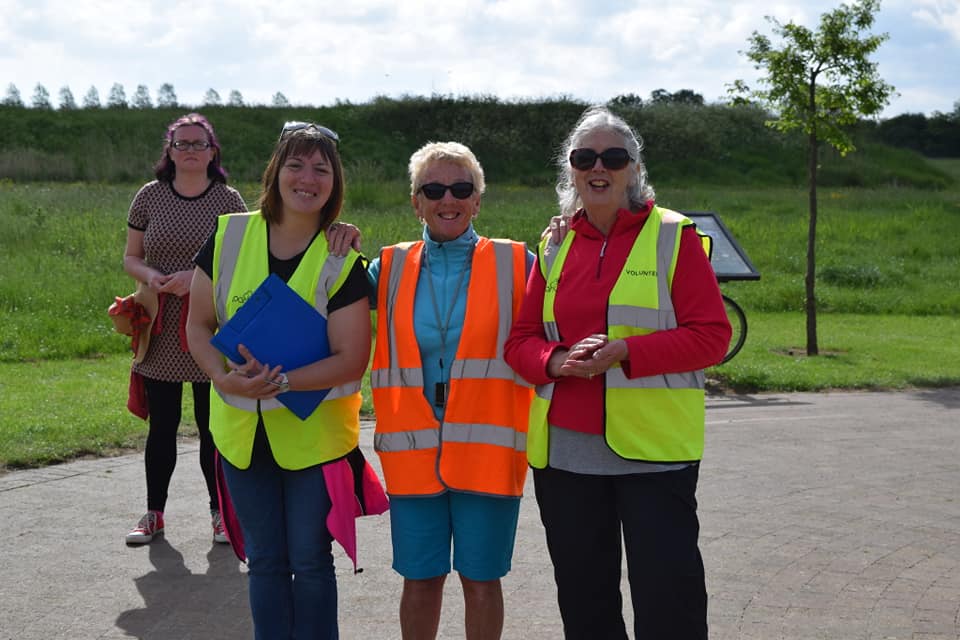 I had fantastic support from all who knew I was not at my best, sometimes I had runners come back after finishing to check on me and support me to the finish.

I returned the following week and jogged it non stop That was my 89th parkrun and I got round in 38.05.

The feeling was incredible, crossing the line with our parkrun family cheering me on.

Next up is my 90th parkrun and I’ve volunteered to do the first timer’s briefing too. I love volunteering too, this will be 83rd time.

My PB of 26.42 will never be beaten but I’m happy just to be running again.