The first weekend of October 2019 sees the 15th anniversary of parkrun. To mark the occasion, parkrun UK have released results from an independent survey, proving that participation in parkrun really does make people healthier and happier, and not just from running or walking. 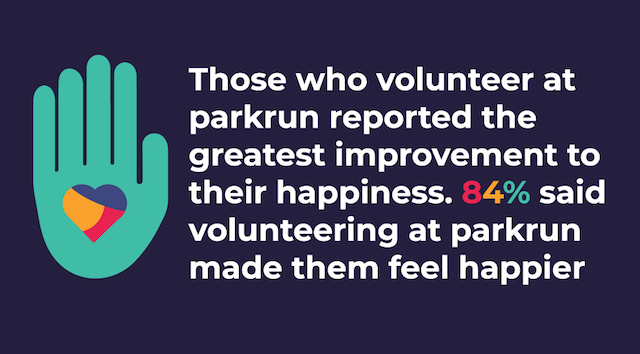 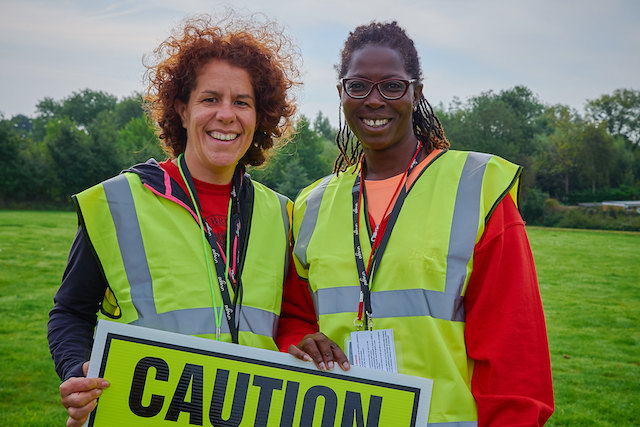 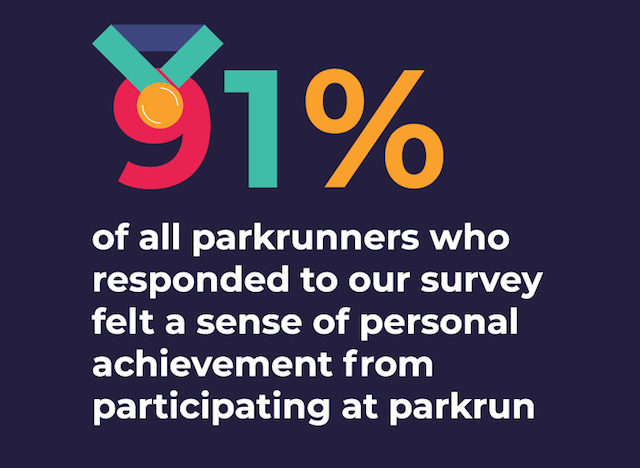 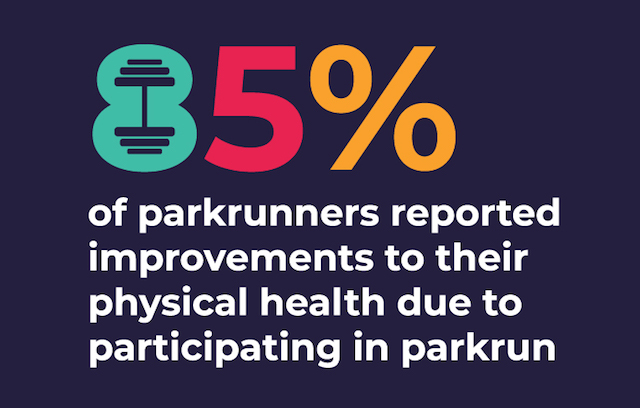 parkrun is a UK based charity supporting in excess of 350,000 people to take part in free, socially-focused, 5k events every weekend in public areas of open space.

There are currently more than 650 parkrun locations across the UK. You can find your nearest parkrun here.

After diagnosis and treatment for a rare blood cancer, regular parkrunner, Bill Roffey, set his sights firmly on returning to Bramhall parkrun. He is now about to achieving some well-deserved, chunky milestones.   When the Coronavirus pandemic hit in 2020, I was already a parkrun addict having clocked up over 200 parkruns since first attending…

Martin Cuthbert took up parkrunning as part of his plan to ward off type 2 diabetes and avoid medication. So far, it’s all looking good!   I’m 73-years-old and completed my first parkrun in November 2021, I’ve lost weight and my plan to control the type 2 diabetes with diet and exercise appears to be…