Dave Auger was diagnosed with stage four melanoma in May this year, and told he had one week to live.

Here he tells us his incredible story.

In May 2019, I was diagnosed with stage four melanoma and told I had a week to live. Or, if I responded to Gene Therapy (which only around 50% of the population do) then I might get another five months.

The cancer had spread to my brain and bones, and I had to start using a wheelchair.

As someone who’s always been very fit this was devastating news. But I’ve also always been a determined and positive person, not to mention competitive!

I decided I wanted my 100 parkrun t-shirt.

My son Michael and daughter Louise pushed me around my parkrun number 99 at Southsea parkrun in early June. 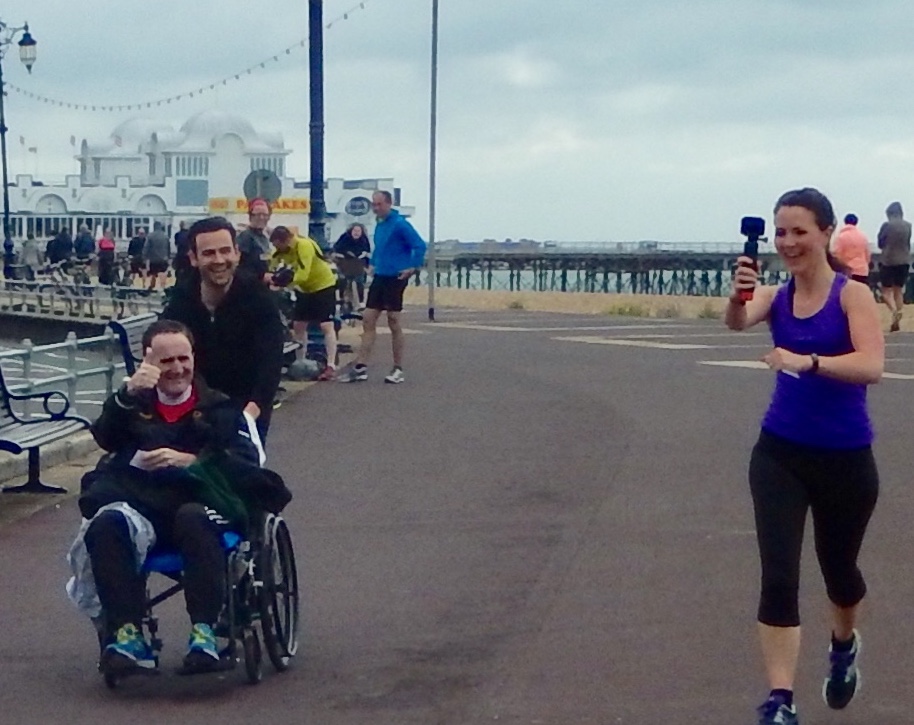 A couple of weeks later I joined the 100 club. There was a huge turnout from my family and friends who have proved inspirational on my journey. I was again pushed around by Louise and Michael – assisted by others who were keen to help.

I had to hold tight as we raced round the course, finishing in less than 26 minutes

It was a hugely emotional morning.

Run 101 was just as special. Treatment had been going well and, after a very encouraging visit to my Consultant, I was told I could start running again – gently. And I had to have a buddy.

My good friend Jane had been very disappointed not to be at my 100 so I asked her to join me, she was delighted.

Together we began training for me to run parkrun 101. It started with a walk, then a gentle run, then back to a walk.

There was a setback in the first week. I had some radiotherapy on my brain tumour, suffered a seizure and ended up back in hospital.

Undeterred, Jane and I resumed running a couple of kilometres three mornings a week. I was getting stronger every time and Jane suggested parkrun, but doing a run/walk.

And that’s what we did. We weren’t put off by the horrendous weather that saw lots of parkrun events cancelled that week and we completed Portsmouth Lakeside parkrun in 35.43.

Nothing short of a miracle. 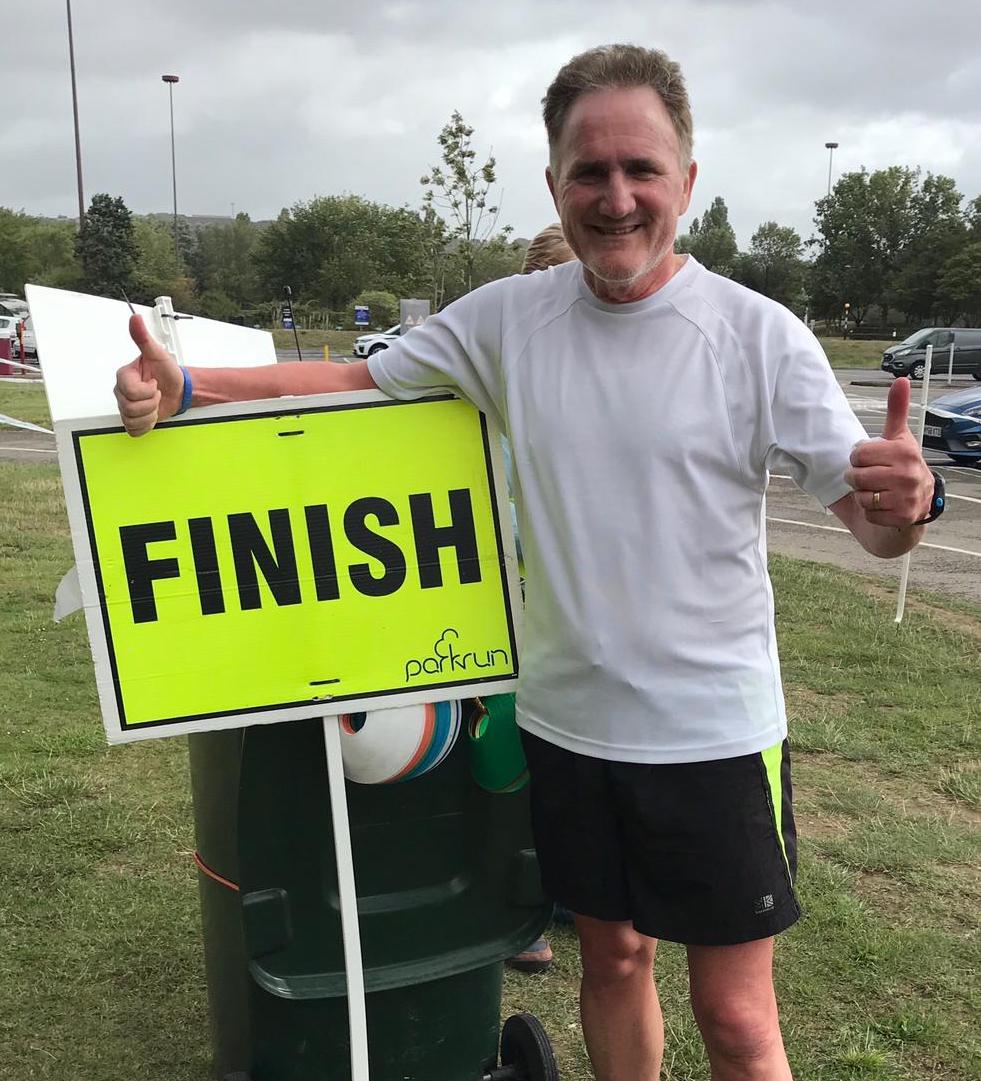 1. The promoter is: parkrun UK (company no.09411750 whose registered office is Lower Deck, Unit 3, Phoenix Wharf, Eel Pie Island, Twickenham, TW1 3DY)   2. The competition is open to residents of the United Kingdom, with UK addresses, aged 18 years or over except employees of parkrun UK and their close relatives and anyone…