The town of South Woodham Ferrers near Chelmsford, Essex has been home to parkrun since March 2018.

Helen Hall, the South Woodham Ferrers parkrun Co-Event Director, takes us on a tour of her home event…

Giving something back to the local community, meeting people and getting fit all feature as the main reasons why I became involved in parkrun. That and I’d recently moved to the area and wanted to make as many new friends as possible! 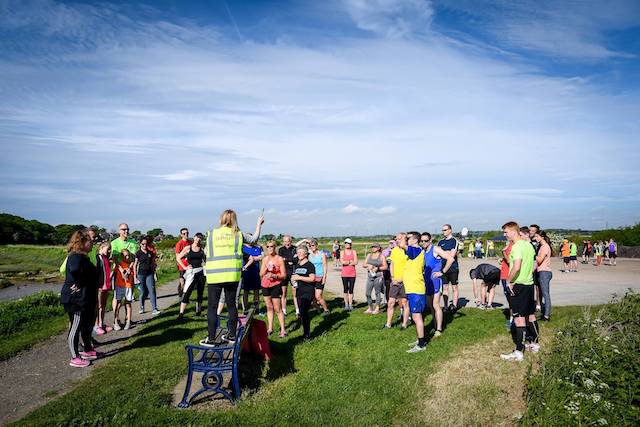 I guess everyone describes their course as great – but our course is relatively unique too – since it walks, jogs and runs entirely within one of Essex Country Parks – overlooking the River Crouch and around fields that contain sheep and horses for most of the year.

It’s multi-terrain, a real mixture of surfaces – so it’s not always possible to get a fast time here. It’s an out and back course too – which means there’s something new to see along the entire 5k.

Our homegrown landmark has to be the notorious ‘Bob’s Hill’ – named after the Town’s Mayor who regularly volunteers at this Marshal point.

It’s not a particularly challenging hill but it’s just before the 4k mark. It’s also where the route re-joins the river wall – it’s possible to see the finish from here too!

One unusual aspect of our parkrun, apart from the sheep and the horses in the fields – there is also a yacht club, which means we need to have a Marshal on the jetty, just in case there is passing traffic, by which I mean boats!) since they cross our parkrun route.

Swans nest near here, so most of the year there is a bank of swans on the jetty too. 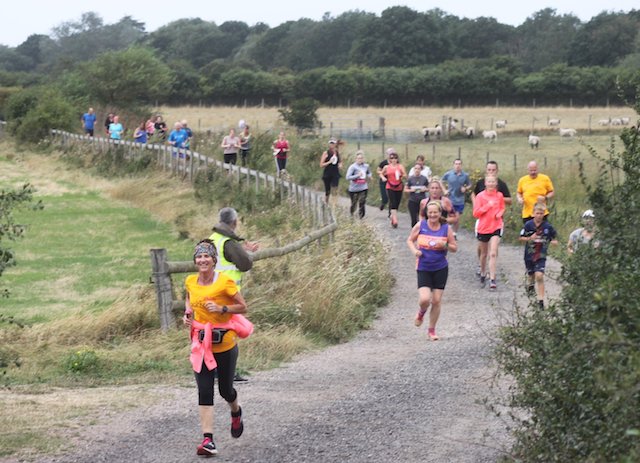 The Marsh Farm Animal Adventure Park encourages all participants to park their cars and use the toilets before meeting us at the end of Marsh Farm road – where the run brief is given and where the event starts and finishes.

Another selling point of our event is that it’s pretty much pollution-free, and for a parkrun in Essex just on the outskirts of the M25, we think that’s pretty impressive. Also, there’s Phoebe’s Pantry for refreshments afterwards!

Phoebe’s Pantry is a mobile van that sells cakes, sausage rolls, and in the summer, ice cream. Phoebe is a local young woman that started her own business just last year, and she is setting up down by the river when we arrive to do the pre-event set up for the event.

All food is homemade, and she has tables and chairs set out for customers that want to sit and watch the world go by – or friends taking part in our event! 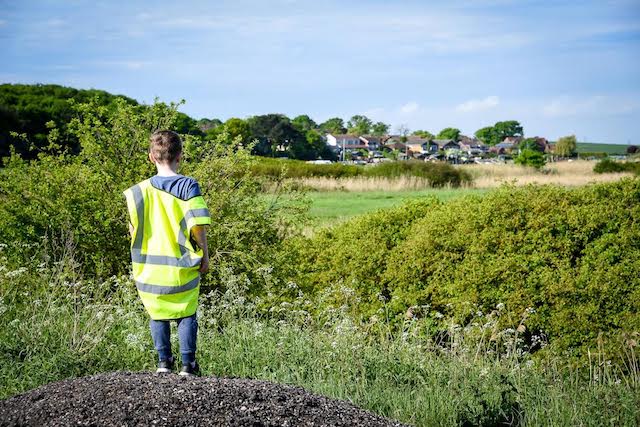 One of our regulars is Richard Brett – both parkrunner and volunteer. He recently reached his 50th parkrun at South Woodham Ferrers, having only run two at Hockley Woods, before joining us last year.

Richard is always one of the first to arrive, and regularly is early enough to help with the set-up near the start and post-event Close down afterwards. We have tried to convince him to become one of the core team – since his enthusiasm for parkrun is infectious!

When asked about parkrun he said: “parkrun has become something that I love attending due to the people. And I think you are all turning me into a runner as I’m starting to enjoy it!”.

He was encouraged by his employer’s wife to start parkrun last year, but within weeks of our inaugural event, Richard joined South Woodham Ferrers parkrun, since it is closer to his home – and he prefers the challenge it brings – including the head-on wind which can make the last 1k pretty tough. 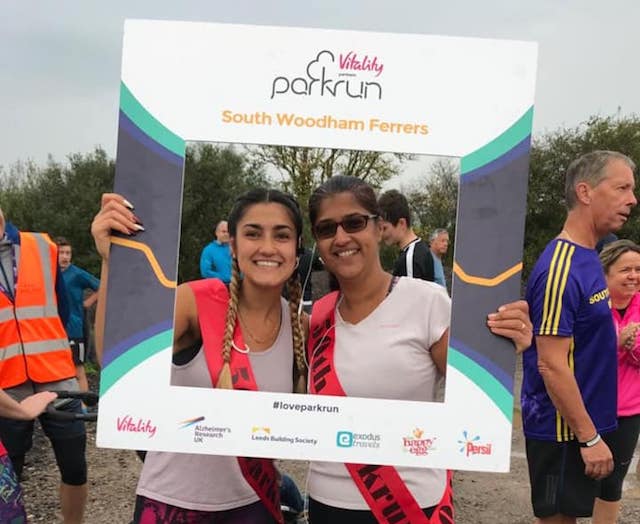 The impact on the local community has been significant. We have encouraged many people to get active on a Saturday morning, and it’s also helped the local running club, South Woodham Runners, increase in numbers too.

There are some volunteers that never run, but like volunteering at our event to support the local community. Personally, I would still like to get more people in the community into parkrun – since there is still a lack of awareness that South Woodham Ferrers has a parkrun as we are away from the centre.

The GPs have been approached individually to become involved in prescribing parkrun – but they are in the process of relocating to one GP hub/medical centre. It is hoped that in the future we will get the whole medical centre to become a parkrun practice. 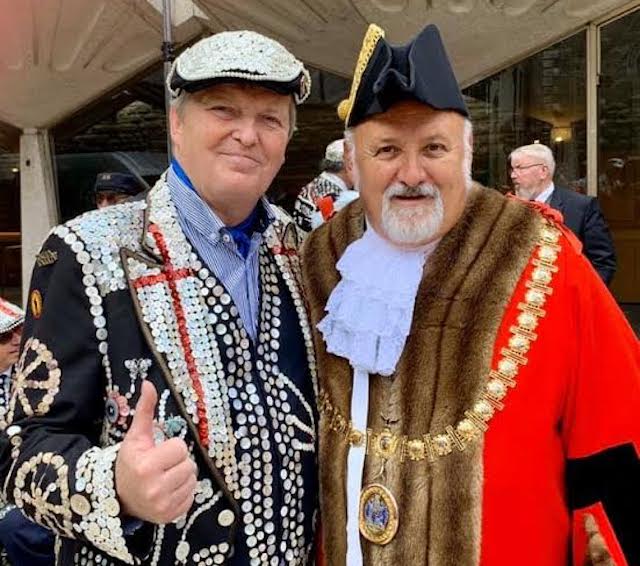