Colin Gunney has has not missed out on his parkrun fix at all over lockdown, his local parkrun volunteer team made sure of it. Here he tells us how.

I began my parkrun career back in February 2014, when friends mentioned it to me. I became a regular at Lydiard parkrun in Swindon after that, enjoying the routine and challenge each Saturday, also the friendliness and companionship of the other parkrunners.

I got an injury in 2016.  Rather than miss my parkrunning I volunteered instead and have really enjoyed being part of the excellent team at Lydiard and the new Sevenfields parkruns ever since. 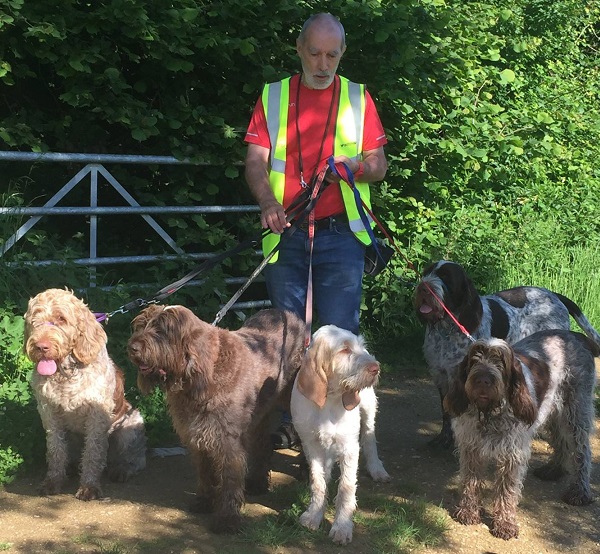 I started running again back in February in order to participate in the International Women’s Day parkrun on 7th March when the volunteer roles were taken over by an all female team. It was good to get back into running without any recurrence of injuries.

Of course, 7 March turned out to be the penultimate parkrun as we all know! Swindon based parkrunners did not have to wait long for the awesome volunteer team to step in and get our (not)parkrun, up and running! 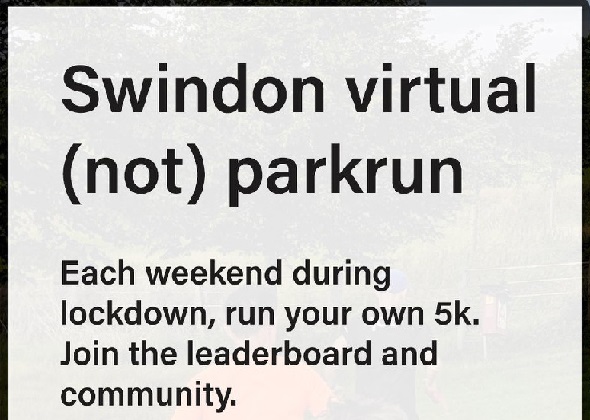 The admirable organisation skills and drive of Run Director Joanne Vickers and the result processing talents of Ben Ellwood meant that the first Swindon (not)parkrun was held over the following weekend with 47 runners, walkers and joggers logging a time. Since then a further 365 people have joined in with over 200 partaking in our 10th (not)parkrun with cakes specially baked for that landmark occasion. 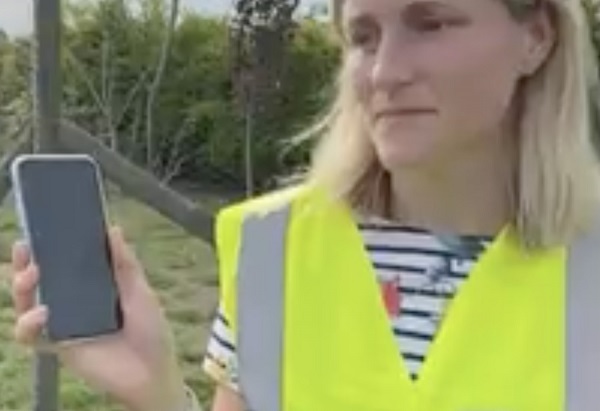 Joanne has organised virtual pacers, marshalls and even recorded Run Director presentations. We have had a virtual volunteer take over by two of our local running clubs, Slinn Allstars and Swindon Striders. They took over all of the virtual roles for the weekend and gave every participant lots of encouragement over social media channels. There have also been takeovers by Good Gym and Team Hope, helping to raise money for a local charity. At the time of writing, we have now had 13 Swindon virtual parkruns.

For me, as I know it has been for many others, being in touch with other local runners and the encouragement from everyone involved has kept me going and I have completed all 13 virtual parkruns so far. Other people I know of, including our photographer, have started running as a consequence.

It has been a fabulous effort all round and although I can’t wait for parkrun to return for real I know that myself and the Swindon (not)parkrunners, will continue to embrace our virtual parkrunning with the help and motivation of an amazing parkrun volunteer team.